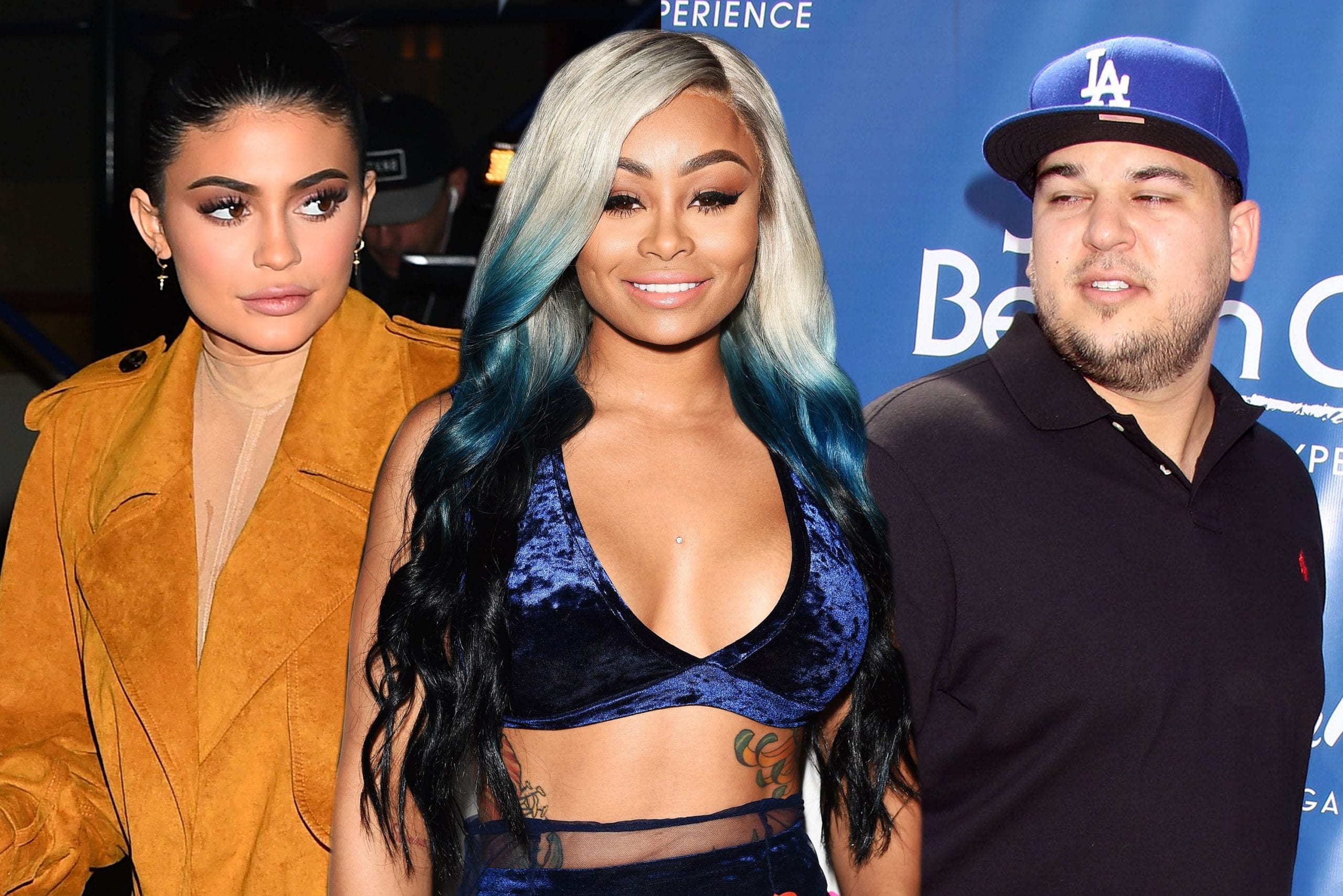 Brawl between Kardashians and Blac Chyna

One of the most popular reality show is back in the news. This time the show is back with a case study. Likewise, it has left the fans thinking about the reason why the members were sued. You might be thinking who are we talking about. Well, we are talking about none other than “Keeping Up with the Kardashians”. This show has been a hot topic of discussion for years. Although the reasons were different each time, the show gained enough TRP to top the world.

Keeping Up with the Kardashians is an American reality show. It shows the Kardashian-Jenner family. Likewise, the show depicts the personal lives and careers of each member of this extended family. As a result, the fans have got a perfect platform to know more about their favorite stars. The show started in the year 2007. However, it came to an end in June 2021. After 20 long seasons, fans were left satisfied with the information related to the extended family of America’s top stars. 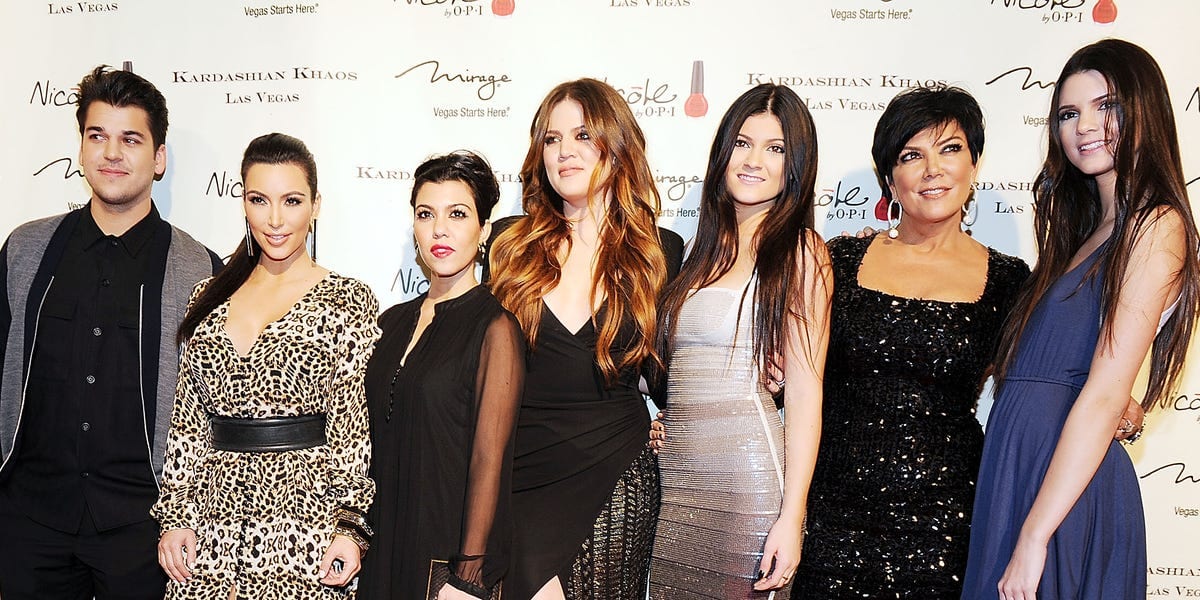 On the other hand, Keeping Up with the Kardashians has been a part of the news for one or the other thing. Towards the ending of the final season, a revelation was made. This revelation created chaos on the internet. It was about Blac Chyna suing the Kardashians. Since the news was out on the internet, fans and the netizens have gone snoopy to know the reason behind this case. Likewise, the internet world was loaded with searches related to this topic. Therefore, in this topic, we will talk about the reason behind Chyna’s step to sue the Kardashians. Here’s what we know about the issue.

Why is Chyna suing the Kardashians?

On 20th June 2021, the Kardashians and Jenners were back with a special reunion episode. The show came to an end on March 18, 2021. However, the final season represented some chaos among the family. Likewise, in the reunion episode, two prominent members of the show were missing. They were Caitlyn Jenner and Rob Kardashian. Also. Rob made a few appearances only in the final season. This led to the rising of various speculations. To clear all the confusion, Khloe addressed the situation. She made a statement about her brother’s absence from the show as a means of staying away from the reality-show life. She added that he wanted a break from the television. 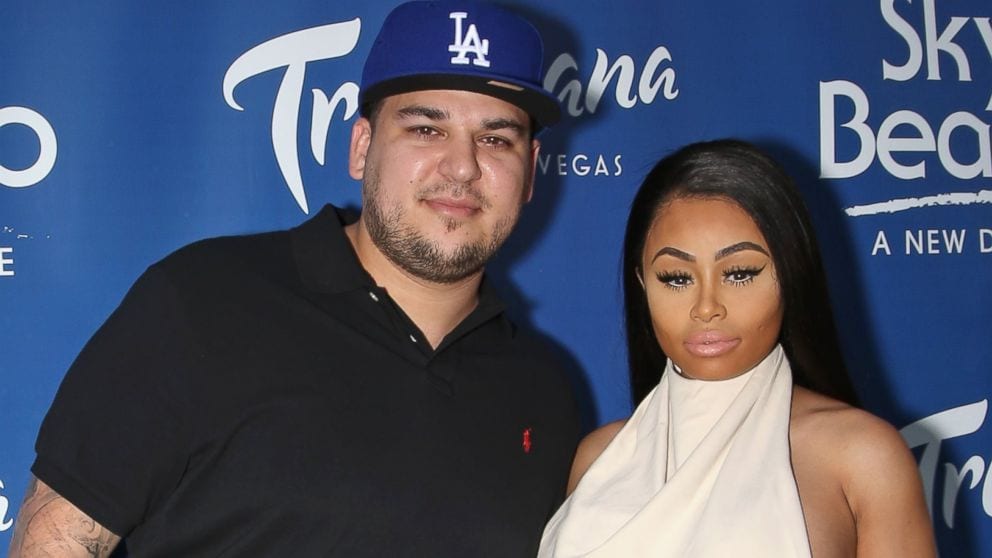 In the meantime, she made a revelation. It was about the fact that Blac Chyna was suing the Kardashians. Blac Chyna is Rob Kardashian’s ex-fiancée. The pair met in the year 2016, and share a baby girl named “Dream”. Things between the Kardashians and Chyna were going well. But things do not go the way we want them to. Blac and Rob’s relationship turned ugly. The duo announced their split towards the end of 2016. However, Chyna accused the Kardashians of being the reason behind their split. They were dragged into the heated matter. 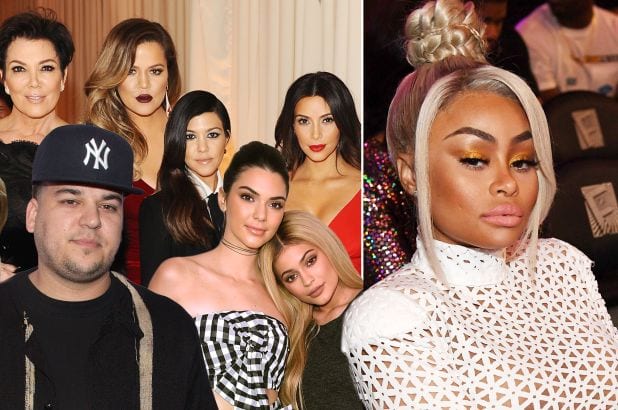 Chyna sued the Kardashians of illegal conduct against herself

Chyna sued the Kardashians for stopping the production of the former’s show. A reality show titled “Rob and Chyna” was shot. The show highlighted the relationship between the duo. It is said that the American cable channel E! gave a green signal for the second season as well. However, the deal was canceled because of the Kardashians and Jenners. Hence, Chyna sued the sisters.

Is the lawsuit settled?

As of now, the lawsuit is still in process. Chyna sued the Kardashians for interrupting her deal with the American channel E!. In her lawsuit, she included the names of Kris Jenner, Kim Kardashian, Khloe, and Kylie Jenner. Likewise, it had the names of Kendall Jenner and Kourtney Kardashian also. However, they were removed after a while. Likewise, Chyna accused all of them of illegal conduct against herself. 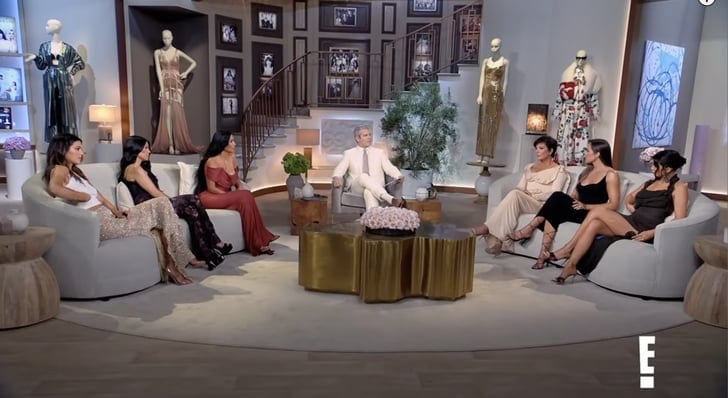 the revelation happened on the Kardashians reunion episode

The family is set to go on a trial jury on November 29, 2021. Till then, there is no confirmation about the lawsuit’s ending. However, the Kardashians thought it important to be shared with the viewers and the fans. The show, Keeping Up with the Kardashians included every little detail of what happened within the lives of the family members. Hence, it became important to discuss the lawsuit between Kardashians and Blac Chyna.

Also Read: Tina Turner Net Worth: How Rich is The Singing Icon?