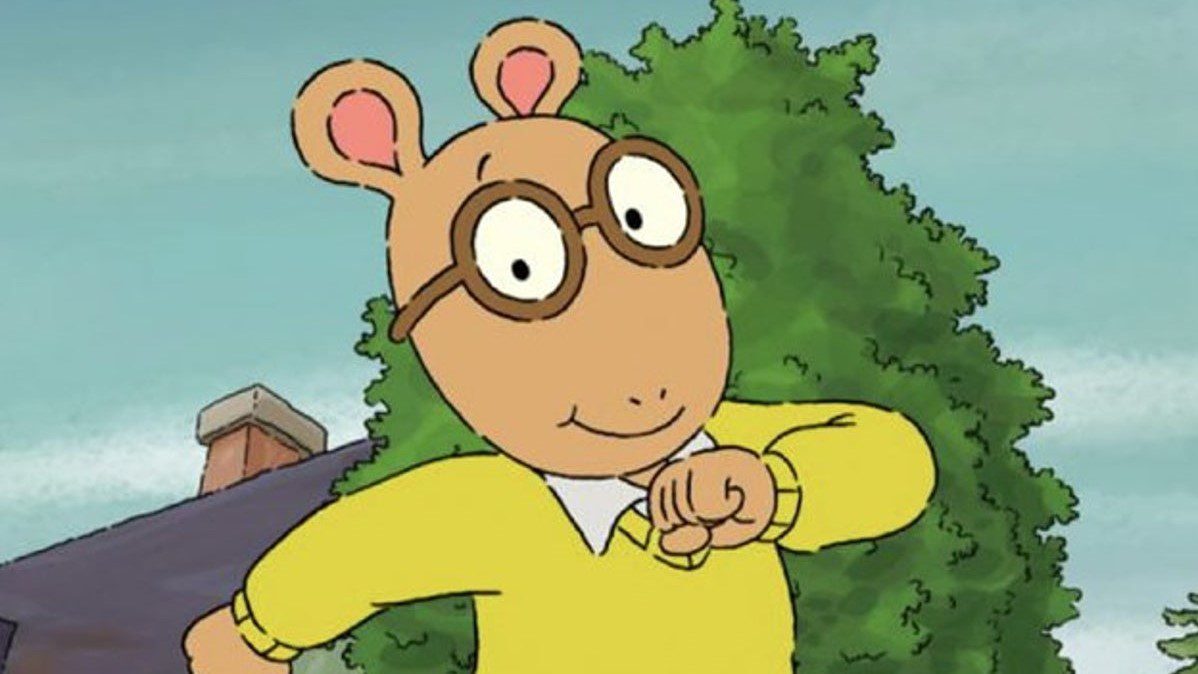 Arthur Ending after Season 25 is one news that has been spreading across the internet with full speed. This has hit us hard as the show will come to an end after 25 years of its initial airing. Arthur was the longest-running animated show for kids, and now its time on PBS Kids has finally come to an end. The show has been reportedly canceled, and the production for the same has already been halted. The final season is set to air next year in Winter 2022. This means that we may all have to say goodbye to our favorite aardvark soon. The news broke out on 28th July 2021, and since then, fans of the series have been trying to re-live their childhood. The word childhood seems appropriate considering the amount of time the show has been on the air.

Arthur is a show following an anthropomorphic 8-year-old brown aardvark. He is a resident of the fictional American town called Elwood City. Here he spends his time with his friends and family. His family includes his working mom and dad, Jane, an accountant, and David, a chef. Arthur also has two younger sisters named Dora Winifred and Kate. He also has a pet dog named Pal and is often visited by members of his extended family. Arthur is a third-grade student at Lakewood Elementary School, where he interacts with his several friends coming from different ethnic and socioeconomic backgrounds. Here, his sister is a Dora is a preschooler, while Kate is an infant and stays at home. 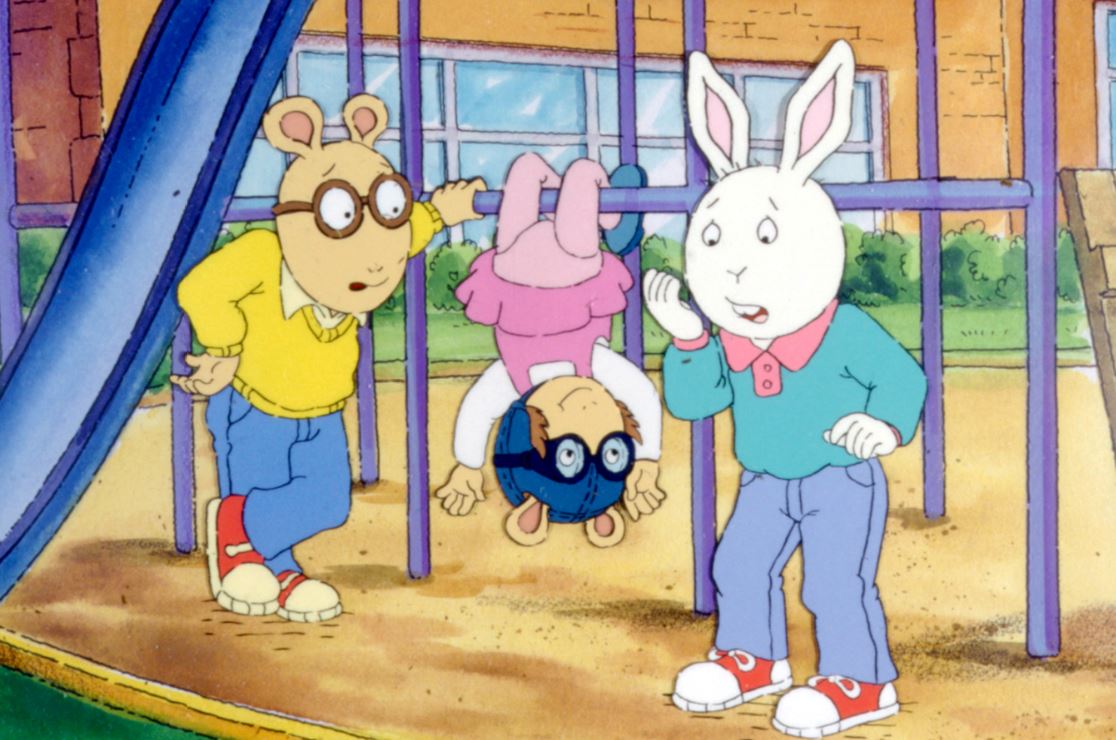 Arthur and his friends in school.

The reason why Arthur is ending after Season 25 is unknown. The show’s original developer Kathy Waugh was the one who broke the news to the audience regarding Arthur coming to an end. The show has been canceled by PBS after 25 years of its creation and will premiere its final season in Winter 2022. Arthur had been renewed for an additional four seasons in December 2018. And now the network has refused to renew the show for further seasons. While the show will be available to watch on PBS Kids with repeated runs, the production for the same has been completely halted. This is evident from the developer’s words as she revealed how they had the wrap-up party for Arthur two years ago. Possibly, the show will not be renewed. However, Producer GBH and PBS are trying to come up with new Arthur content in another way. 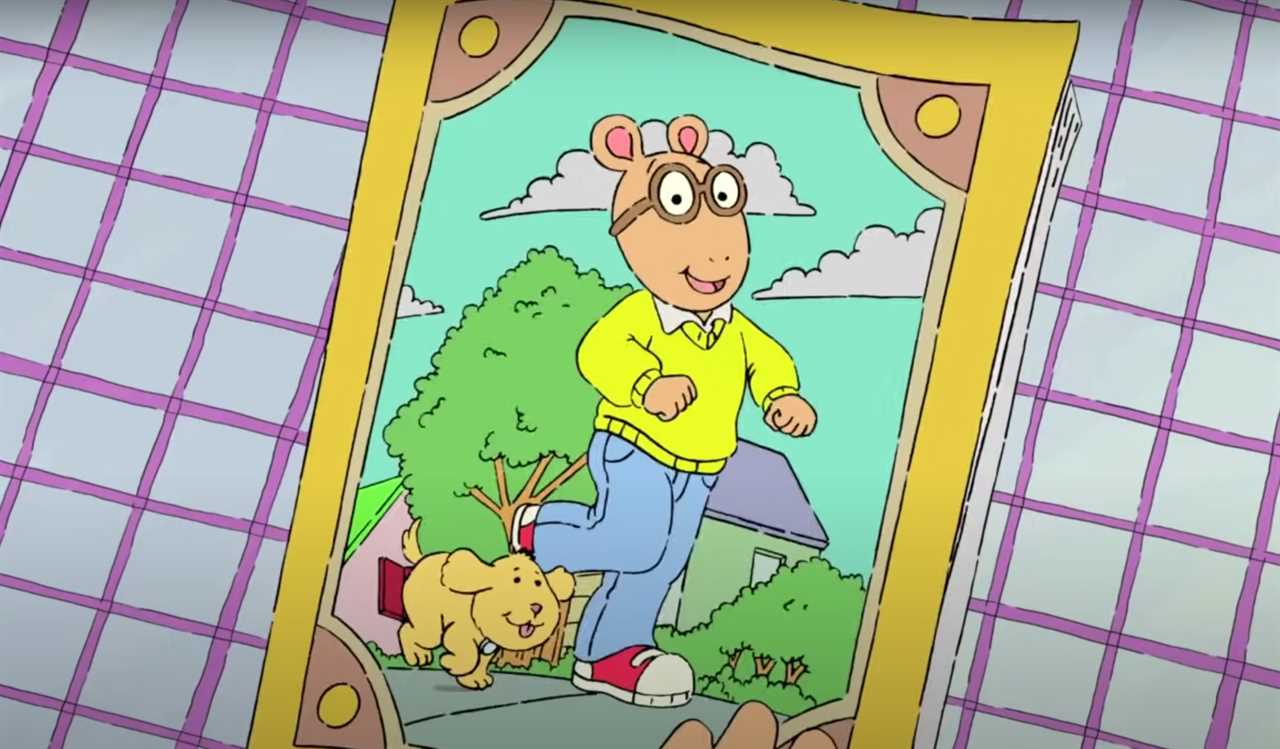 An Arthur Book in the show.

PBS did not reveal the reason for the cancellation of Arthur as Waugh could only come up with guesses. She thinks that it could be an issue with the ratings. Maybe the fact that the show had been on the air for 25 years caused PBS to feel that it must be retired. Nevertheless, Waugh believes that the show’s cancellation was a mistake. Arthur was an evergreen show that could keep coming back with new episodes. Personally, she never felt that Arthur would not end, but here we are as the show got canceled two years ago while we still keep waiting for its final season. Even the Executive Producer of Arthur, Carol Greenwald, came out with a statement to confirm how the show will release its final season in Winter 2022. With this, he stated how Arthur was the longest-running kids animated series in history.

Arthur was a show that Kathy Waugh developed from the Arthur Adventure book series by Marc Brown. The book series and the characters were created back in 1976, while the show first aired in 1996. Arthur is a show that is known to have been teaching kids valuable lessons. Being made for kids aged 4 to 8 years old, Arthur deals teaches kindness, empathy, and inclusion through its episodes. Along with these, the show has also been known to spread awareness about dyslexia, asthma, diabetes, cancer, and an autism spectrum disorder. For this, Arthur has received several accolades, including a Peabody Award and four Daytime Emmys for Outstanding Children’s Animated Program.

Surely, fans must also remember the memes Arthur has given us. These include Arthur clenching his fist and Dora Winifred wearing sunglasses looking sad. 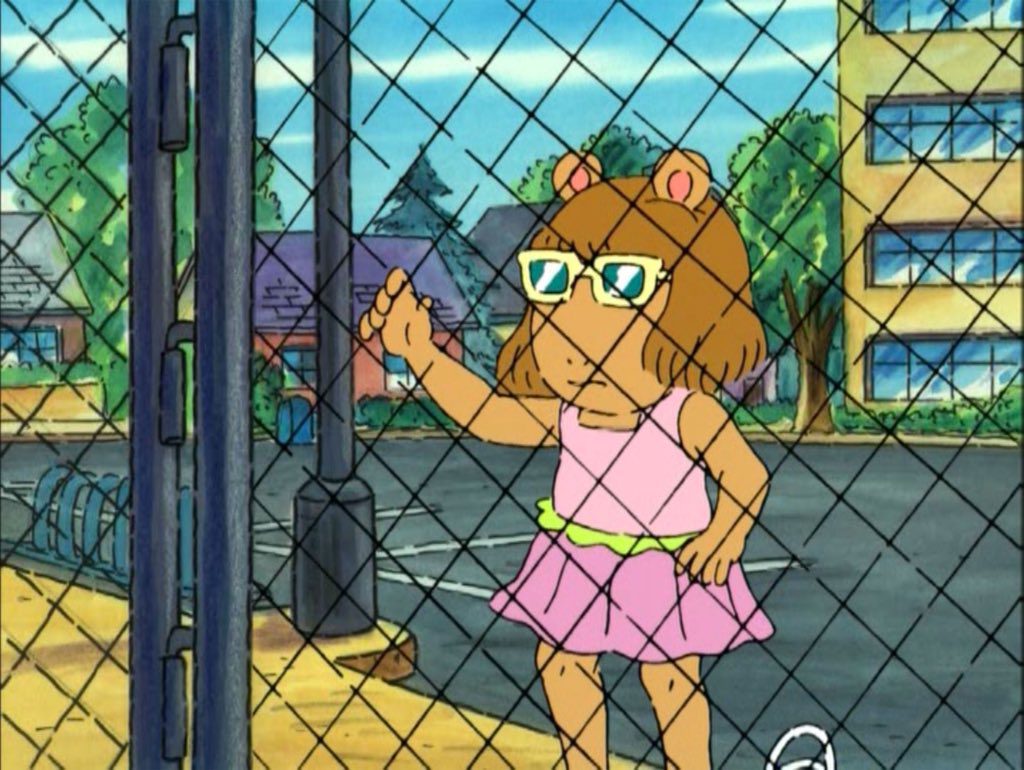 Also Read: What To Expect From Chicago PD Season 9?