Yet again, SBS will be back this summer with their new weekend Melo k-drama to keep us awake at night. Let’s look at the Why Her K-drama release date. As time passes, the release date of the upcoming law school k-drama ‘Why Her’ is getting closer. And we can’t wait for it. Also known as ‘Why Oh Soo Jae’, fans have been pretty excited about the k-drama after hearing the casting lineup.

Starring ‘You Are My Spring’ fame Seo Hyun Jin, ‘The Sound of Magic’ fame Hwang In Yeop, ‘Designated Survivor: 60 Days’ fame Heo Joon Ho and ‘My Roommate Is a Gumiho’ fam Baek In Hyuk, the k-drama has an intriguing story as well.

Not just the fans, but the actors themselves are quite excited about the release of ‘Why Her’. Opening up in an interview, Seo Hyun Jin and Hwang In Yeop shared their experiences of working with each other. According to Hwang In Yeop, working with his co-star has been an honor. He also shared that Seo Hyun Jin has been very considerate of him on set. While Hyun Jin recalled that Hwang In Yeop is an actor who loves to do the hard-working and focus on detail. Both of them have helped each other to bring out their best performance. 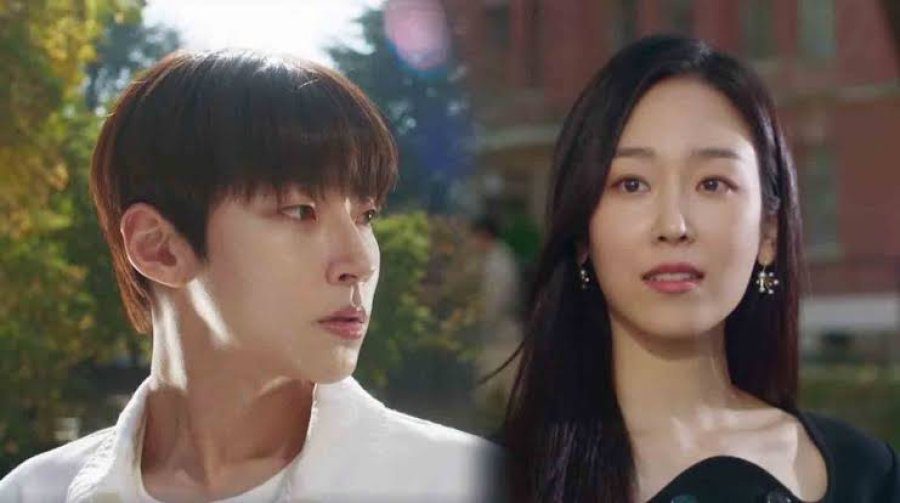 What Is The Release Date For ‘Why Her’ K-drama?

‘Why Her’ Release Date: When Is Episode 1 of The Law Melo K-drama Coming Out & Where To Watch?

Episode 1 of the SBS k-drama ‘Why Her’ will release on June 3, 2022. The episodes will be telecasted on Channe SBS at 10 PM KST. With each episode having a runtime of 1 hour 10 minutes, ‘Why Her’ will have a total of 16 episodes. Airing the first episode on June 3, 2022, the k-drama will release new episodes every Friday and Saturday until July 23, 2022. All the episodes of ‘Why Her’ will be available to watch on the streaming platforms Rakuten Viki, Viu, and SBS World with subtitles in the preferable language.

Also Read: Monthly House Kdrama Releases a New Teaser, What is it About?

Looking at the teaser of ‘Why Her’, the k-drama has already set up high expectations. Playing the strong female lead, Seo Hyun Jin is in for a ride as she plays the role of Oh Soo Jae. Stuck in the game of success and with the aim to reach the top position, things come crashing down as one thing goes wrong. Full of investigations, confessions, and exposing situations, ‘Why Her’ is going to be a rollercoaster ride. Fans have already started discussing and making their own conspiracy theories. 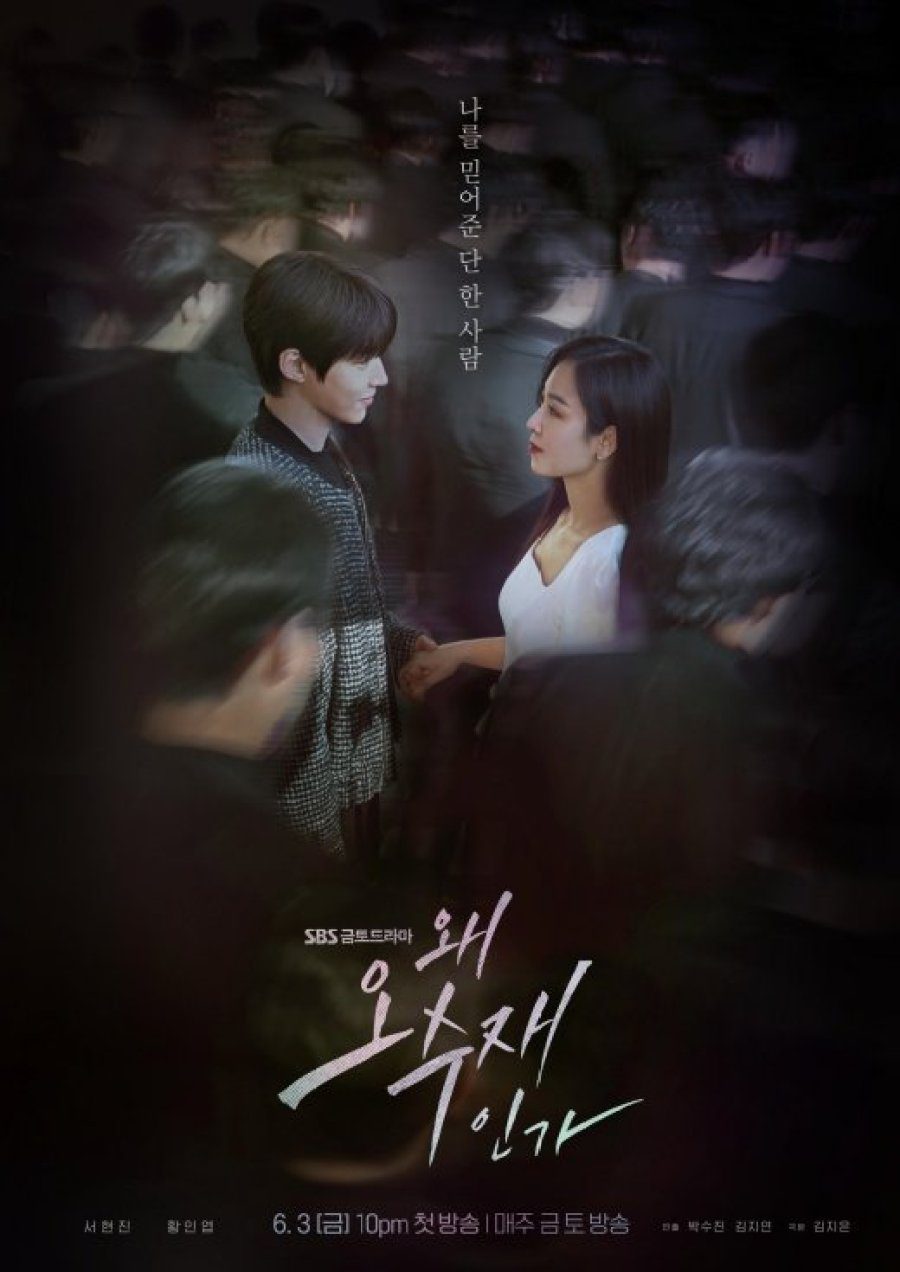 Watch ‘Why Her’ K-drama: The New Poster

‘Why Her’ follows a lawyer named Oh Soo Jae. Proving her potential, Soo Jae has become the youngest partner at one of the nation’s most prestigious law offices, TK Law Firm. She’s brimming with self-righteous principles and a never-ending desire to win. And is very close to becoming one of TK Law Firm’s top attorneys. But soon her smooth path is hindered by obstacles as the case she was working on takes a u-turn.

With all the blame on her, all her plans come crashing down. Getting a demotion, Soo Jae has no other option but to take up the position of adjunct professor at a local law school. While she has not had much interest in her new work, she can’t really leave either.

Determined to get her job and respect back at the law firm, Seo Hyun Jin aka Oh Soo Jae is doing her best in her new position. Crossing paths with Gong Chan, a university student she starts feeling better than before. In the recently released posters by the production team of ‘Why Her’, we see both Soo Jae and Gong Chan staring into the eyes of each other and smiling. Standing in the middle of the crowd, the only thing they are lost is in their eyes of each other. As the poster suggests, Gong Chan is the one and the only person who believes in Soo Jae.