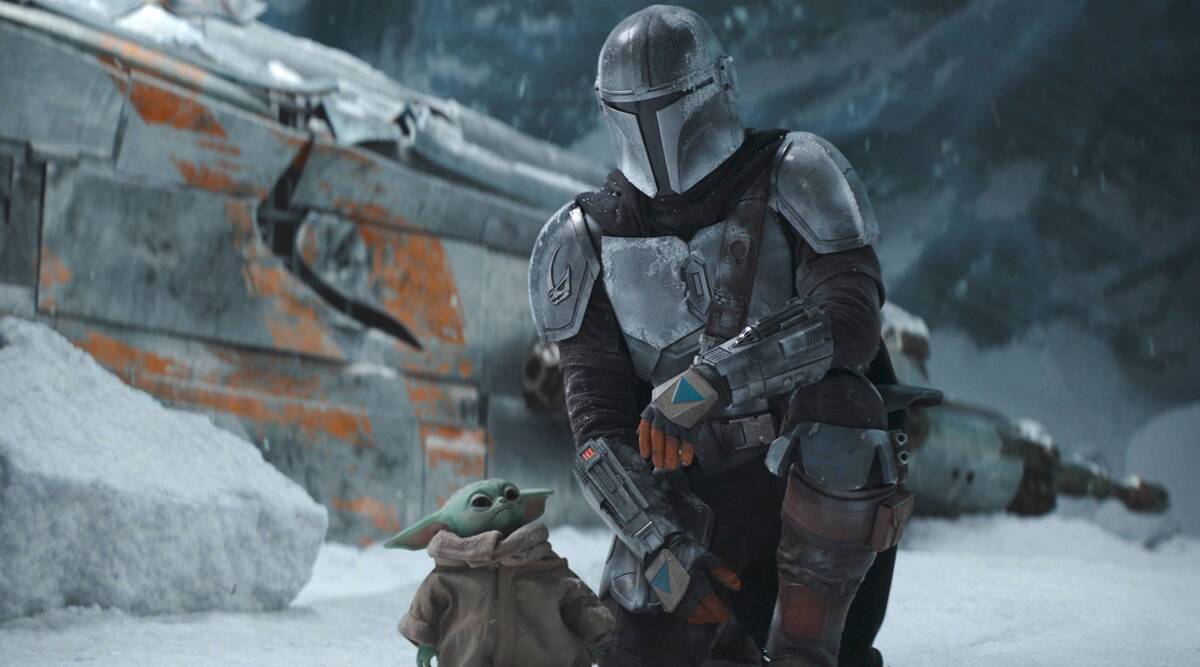 The Star Wars franchise was created decades ago, but that does not mean its charm is over. In fact, it is far from over. With each passing day, the studios are creating new content for the people that contributes to the enthusiasm that fans have around it. The entry of The Mandalorian in the Star Wars franchise has legit turned the whole game upside down. It has marked itself as the first series to be set within Star Wars and focuses on the timeline set five years after the Return of the Jedi in 1983. The adventures in this show feature actor Pedro Pascal in the role of a lone bounty hunter whose life takes sharps turns when he is hired to bring back The Child.

Also, here is a bit of backstory regarding this series. It was already in the works since 2009, but the Studios framed the whole project as a bit on the more expensive side to create and thus, the show was halted. But later, when Lucasfilm was sold to Disney, and the latter having abundant sources and money to create a show, greenlit The Mandalorian for its platform Disney Plus. As of right now, we have had two installments of the show with us that have already ended back in December of 2020. This is the time when every person is waiting for the new outing to come out on Disney Plus, and there is a significant amount of hype revolving around the whole thing.

It is confirmed by the creators that season 3 is in the works. The latest reports suggest that the pre-production on The Mandalorian season 3 has already started. Also, you guys should note that there are also some of the spin-off series that are being talked about right now. They are going to successfully expand the whole timeline of the series with content from The Book of Boba Fett as well as Ahsoka. Obviously, no fan can wait any longer to hear updates about them because if these shows really do happen, the Star Wars franchise will have a way to unravel in a whole new way than it used to just with the films. 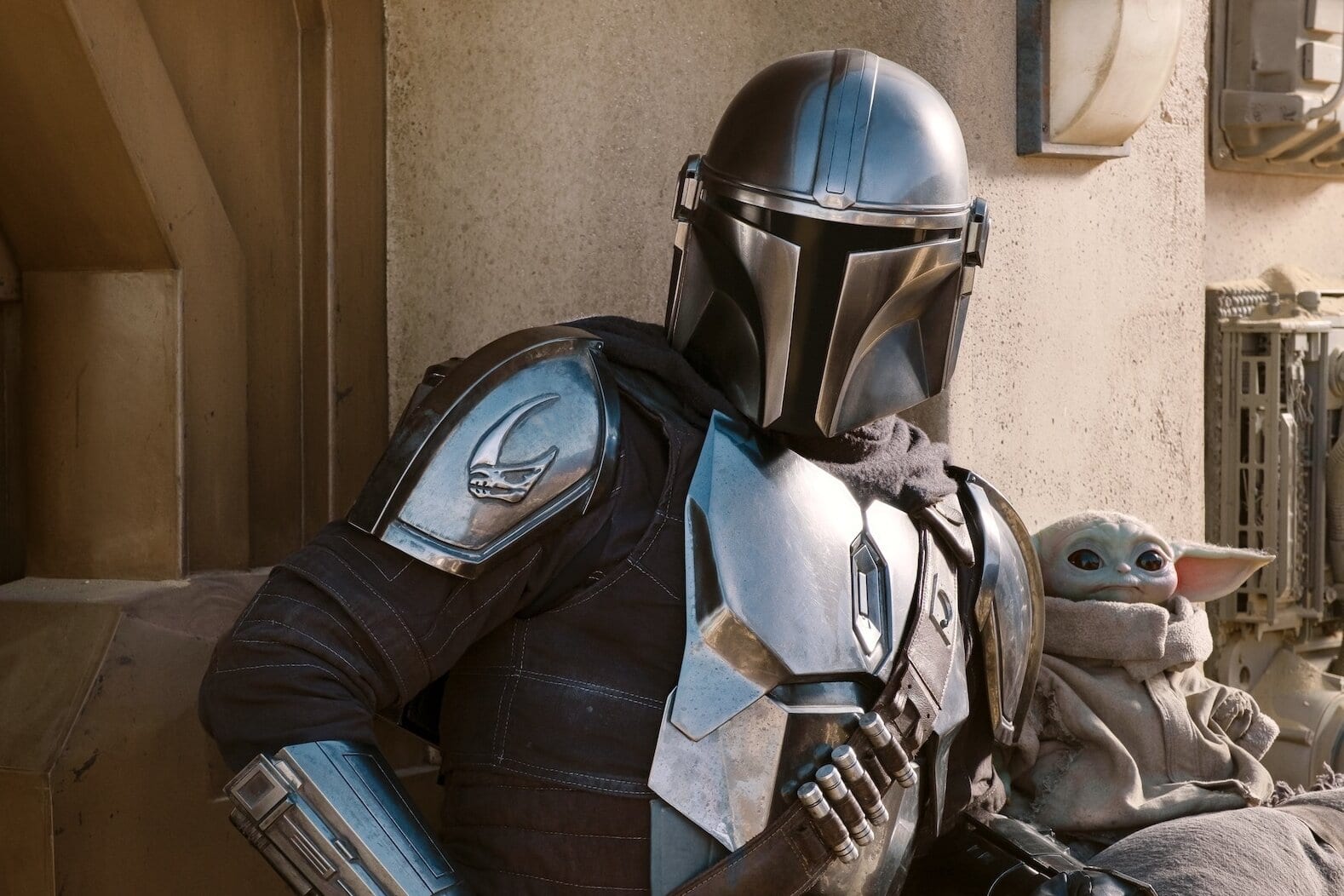 The Mandalorian and Baby Yoda

Why Has The Mandalorian Season 3 Delayed To 2022?

Coming back to the news about Star Wars season 3, reports suggest that the show can not be expected to release anytime in 2021. People have been speculating the release of The Mandalorian season 3 to be in the latter half of this year given the fact that both of its previous installments have aired on Disney Plus around that time. But this does not mean that we will not have any Star Wars content with us because Disney Plus has high plans for its subscribers. Remember the spin-off series we discussed earlier regarding The Book of Boba Fett? This is the show that was put into development and is most likely to release later in 2021. And of course, we can not expect Disney to drop out major installments of huge shows at the same time. I mean, they know the marketing strategies, and this method just doesn’t fit right in. So, as all the fans might already remember about how at the end of The Mandalorian season 2, in the post-credit scene, we witnessed a teaser about this new Boba Fett show which might be as enthusiastic as ever. This is why The Mandalorian season 3 is pushed back, and we might get it in the early half of 2022 for sure.

As for the new show, which is being cooked to be served at our screens, it is going to star Temuera Morrison in the character of a clone bounty hunter. Previously in the Star Wars universe, we have seen that Morrison has played the role of Jango Fett, the father of Boba Fett, back in Attack of the Clones. Also, we should not get so sad over the delay of our favorite Star War series because, despite it, we are being provided with the new franchise content every year, and there is still a whole new world to discover. Also, work on The Mandalorian season 3 has already started, and this means we are going to get the show pretty soon.