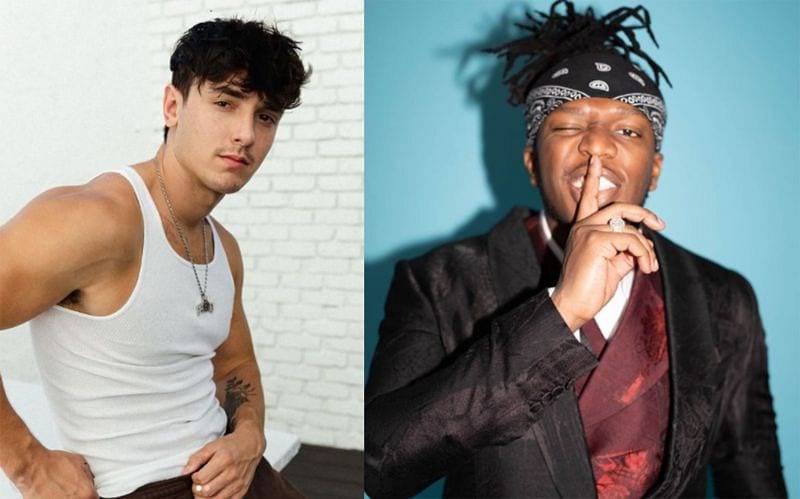 Bryce Hall is best known as a TikTok star, but lately, he has become one of the social media stars who take part in celebrity boxing matches. On June 12th, the twenty-one-year-old is scheduled to fight former basketball player and Youtuber Austin Mcbroom. Reports say that Bryce is lining up a fight with British Youtuber and rapper KSI, but his fans are really concerned about this development. They are certain that Bryce would prove as no match at all for KSI and be easily defeated.

Apparently, Bryce and KSI have been tweeting back and forth, and Bryce is quite serious about getting into a boxing duel with the rapper. KSI is supposed to have said that he would fuck Bryce up in the ring. Responding to that Bryce has asked him to wait until he defeats Austin and then talks. KSI seems enraged by Bryce’s tweet and has referred to Bryce as ‘easy work’.

Bryce’s fans who seem to have a more realistic view of the situation, have been begging him not to embarrass himself by fighting KSI. Even die-hard fans of Bryce are not backing him up and seem to find the idea of him challenging the hefty KSI comical.  They are also concerned for the TikTok star. They have been warning him not to have such delusional ideas, and that KSI would definitely ‘beat the shit out of him’. One of Bryce’s fans has referred to this as a death wish and we could not agree more. 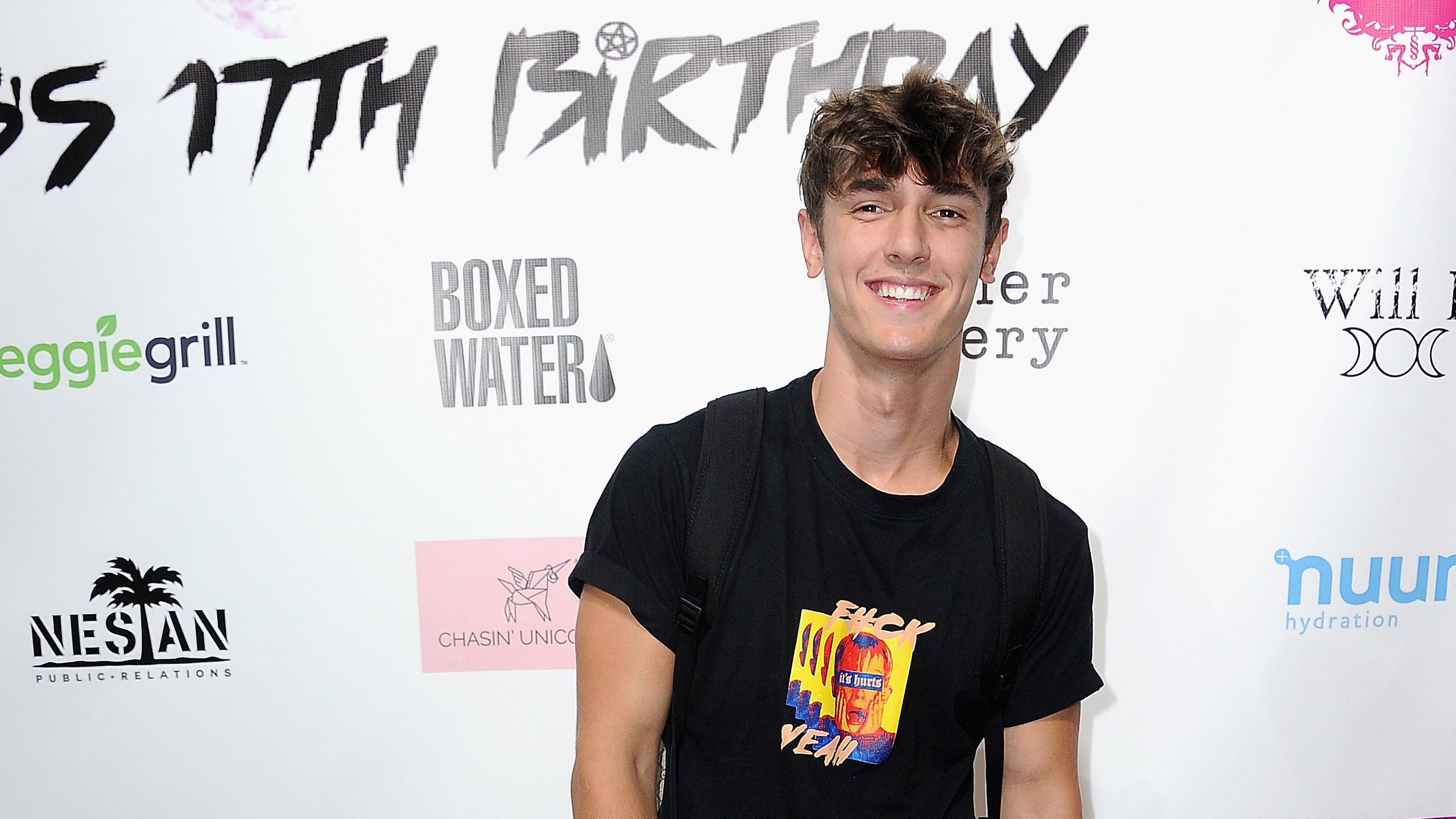 Why does Bryce Hall want to fight KSI?

The boxing match between Youtuber’s vs. Tiktokers happens to be a big deal in the world of influencers. And if you would like to know how this thing between Bryce and KSI actually got started, it was when Bryce got upset over something that KSI claimed. It so happens that the rapper had said that he would ‘f**k up Bryce in the ring’. Bryce called him out for this and said that they could talk after he has defeated Austin. However, Bryce’s own fans don’t seem to think this is such a great idea and that KSI would easily defeat Bryce and that it would be embarrassing for the TikToker.

On the other side, KSI seems to be pretty enraged with what Bryce has been saying and has challenged him to a duel. He has referred to Bryce as ‘easy work’ The Tiktoker and Youtuber tweeted back and forth. Bryce accused KSI of being scared of Jake Paul. He claimed that he only beat Logan Paul by points and also called him fat. KSI retaliated saying he wasn’t scared and that he’s only been busy making music and selling out arenas. He added that he remains undefeated and that he would still ‘f**K him up’ easily. The verbal duel ended with Bryce saying they could talk once he had defeated Austin. 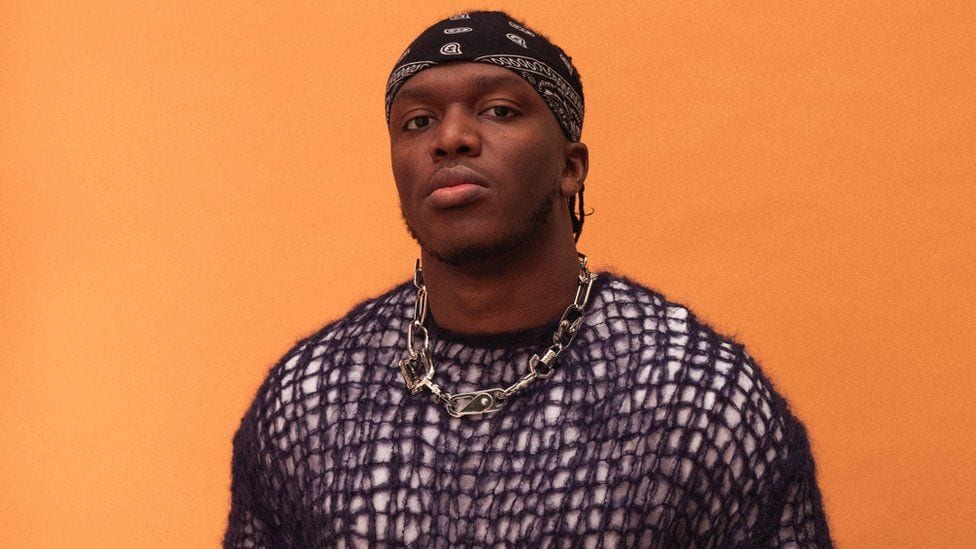 Ready for the battle

Bryce Michael Hall is a social media personality best known for his TikTok videos and Youtube channel. As of March 17th, 2021, his TikTok account has 19.5 million followers, and his Youtube channel has 3.55 million subscribers. In 2019, he was featured in the documentary Jawline, which covered his career beginnings and also his legal scandals with his former manager, Michael Weist.

Born as Olajide Olayinka Williams Olatunji KSI ranked first in the “UK’s Most Influential YouTube Creators” by Tubular Labs in 2015. KSI started his career as a teen registered his first account on YouTube under the username “JideJunior” in 2008. He has been ranked second by The Sunday Times in its list of the top 100 UK influencers.

Will they? Won’t they?

At this point, it is really difficult to tell whether or not there will be a boxing duel between Bryce and KSI. However, we have to remember that Bryce has still not taken back what he said about the latter. Presently the most important thing seems to be for Bryce to win the fight against Austin but even before that, he seems to be getting ready to take on the next person.