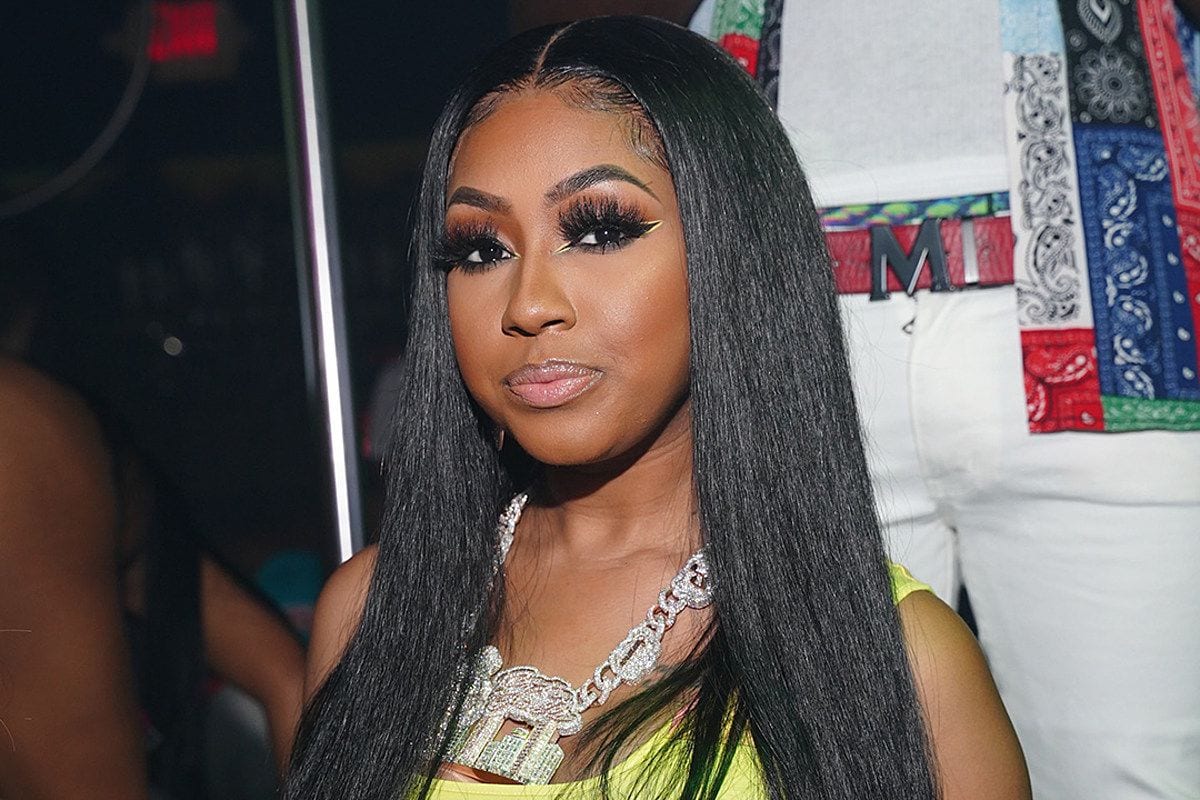 City Girl’s Yung Miami recently tweeted a confusing tweet on her account. And it was enough to grab all the attention from teh netizens. Apparently, the singer asked rapper, Nicki Minaj, to unblock her from Instagram. The fans and netizens are suspicious and curious to know the reason behind the whole saga. Although Nicki Minaj has not openly made any comment on the tweet, the drama is getting enough attention on the internet. Also, fans are making theories and memes regarding the new drama that popped among the music fans. But why did Nicki Minaj blocked the 27-year-old singer? Let’s find out.

Yung Miami is a member of the American hip-hop duo group, City Girls. She has given some great BOPs, and recently she also collaborated with other artists, including Cardi B. Due to her career in the music industry, Yung Miami has garnered a great fan following. Also, she is very active on the internet. The singer keeps her fans updated with her life. But, her recent tweet has got the most attention.

Fans are speculation on why the young singer wants to be Nicki Minaj’s friend? And also, why did the rapper block her in the first place? Is there a feud going on between them? Let’s get to know.

Yung Miami and Nicki Minaj- Update on their Feud

On May 16, Yung Miami posted a series of tweets on her Twitter accounted. She started with the one asking Nicki Minaj to unblock her on Instagram. Another one followed with only an emoji of a girl. The fans got confused and filled her comment section with multiple questions.

The singer again tweeted and made things clearer. She wrote, “I’m not obsessed, desperate, none of that fr I just asked her to unblock me I ain’t do shit! Tf.” Although she did not mention the reason behind the blocking, she did make it clear that she did not do anything to make Nicki Minaj mad. But netizens are sure that there is definitely a reason behind the whole drama. Later, on the same day, she posted some more tweets as she replied to random users. 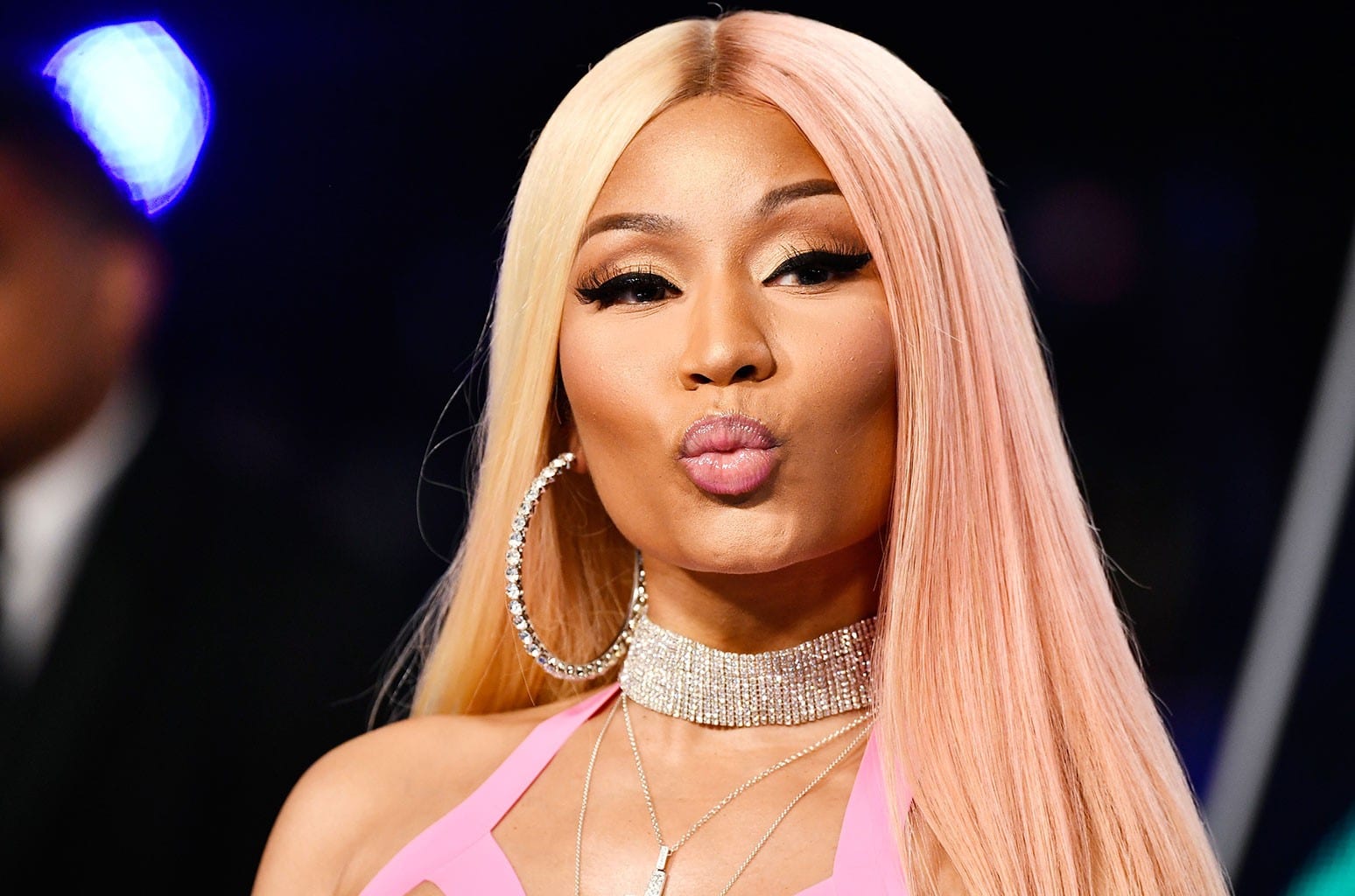 One of them said that she “seems delusional.” Yung Miami gave him a hilarious reply. She said teh only thing she is delusional about is her man and her money.

There is nothing more the singer revealed. But, one thing is confirmed, she did leave all of us in a confused state of mind. Yung Miami has been in the news for various scandals and personal reasons. And this just got added to the list. We expect her to unravel the real reason behind the tweet soon.

But, until then, let’s check out some of the theories fans have been drafting on the internet.

Even though there is no official reason behind why Yung Miami got blocked on IG, fans do have some possible reasons. A user posted a throwback video of Yung Miami getting interviewed with The Breakfast Club. And it clearly indicates that she is not a Nicki Minaj club member. The interviewer asked her if she was team Cardi B or Nicki Minaj? (during the time of their feud). The City Girls member immediately replied that she is team Cardi B and that City Girls support Cardi B. “I just want to stay away from that question, like, I don’t want to get into that but I am Team Cardi.” The singer said. The interview was from the time span when City Girls dropped thier single, Twerk, with Cardi B in 2018.

Meanwhile, another video clip posted by a user speaks differently. In the video, the City Girls expressed their wish to work with Nicki Minaj. Yung Miami said that they want to work with Nicki, and she is the only female artist they haven’t worked with.

Another old tweet of hers was brought to the spotlight by a user. In the tweet, Miami stated how she hates it when people ask others to “unblock” them.

Fans are really confused with her behavior and her previous tweets are twisting their heads as well. We hope to get a clear answer from her soon.

Also Read: Kodak Black Net Worth: How Much Does The Rising Rapper Make?