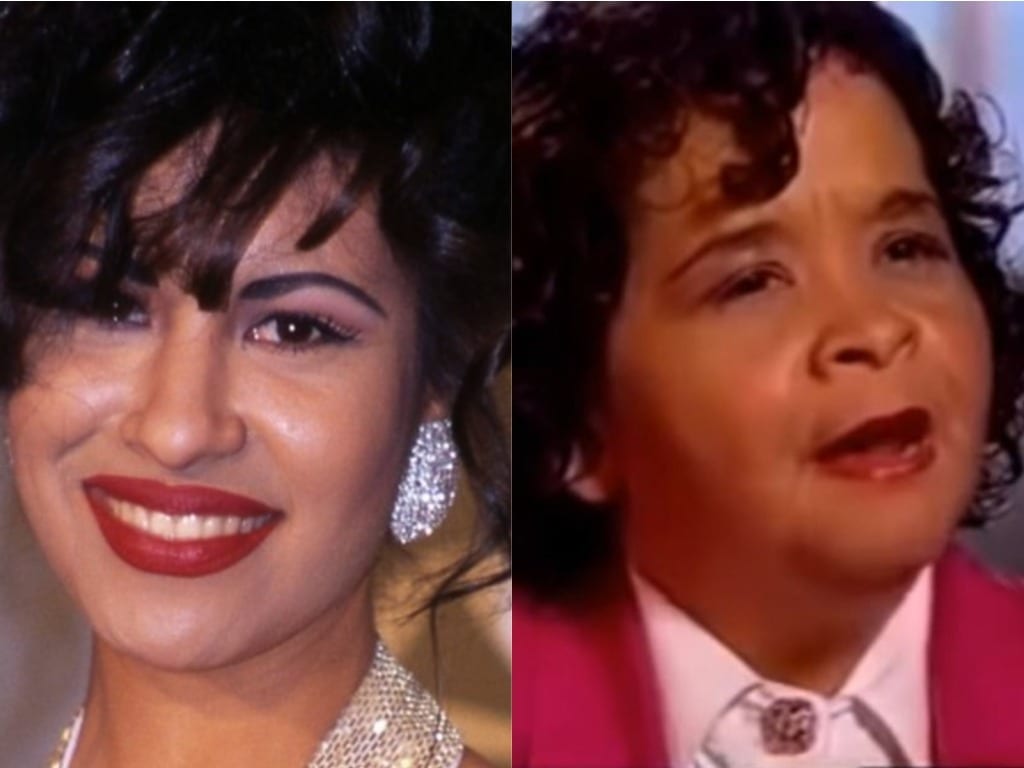 Selena Quintanilla-Pérez, the “Queen of Tejano music,” is one of the gems the world lost way too early. She defined Latin music in the 90s and catapulted the genre into mainstream popularity. Today she is one of the most influential Latin artists of all time. Plus, she is applauded for her contribution to the fashion industry as well, all because of her collaboration with MAC cosmetics. On the bright morning of March 31, 1995, during a conversation between Selena her manager Yolanda Saldivar at a motel. Revelations came out, leading Yolanda to take drastic measures. She pulled out a gun she brought and shot Selena right away in the lobby. Thus, soon leading the superstar singer to her death in the hospital.

What led Yolanda Saldivar, who was originally a huge fan of Selena Perez and her manager as well to take such a bold move. What was the confrontation about? Everything behind the infamous murder of Selena Perez. A case which is often compared to the deaths of John Lennon, Kurt Cobain, and John F. Kenned. A case that left the Latino community shook, all the reasons covered here.

It All Started At The Selena Fan Club

A club dedicated to the legendary singer called The Selena Fan Club went popular when Selena went mainstream. Yolanda Saldivar was the head of this fan club. Even though she always disliked Selena, especially with the fact Selena won over her favorite artists. Yolanda, after time being, grew on her and soon became her biggest fan in the 1980s. After following the singer for a long time becoming obsessed with her. She started this club in San Antonio, Texas, which saw an immense rise. 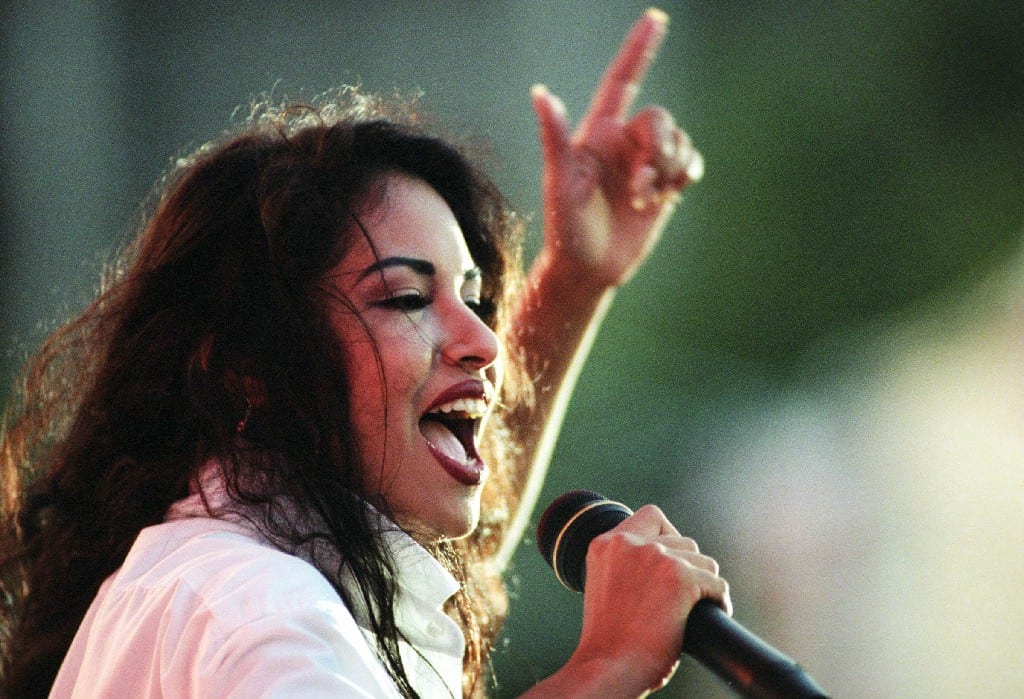 The success of the Selena fan club led the Quintanillas to believe in the potential of Yolanda. Eventually, she became the founder of a fully-fledged Selena Fan Club and became responsible for membership and collection of $22 for Selena Products. Saldivar met Selena in December of 1991 and grew closer to the Quintanilla family.

Soon when Selena wanted to debut two boutiques called Selena Etc., the family decided to entrust it with Yolanda, who eventually became Selena’s manager. She even gave Yolanda her American Express Card to show the trust. But, things started to go downhill when she decided to use it the other way for her benefit.

Yolanda began using the benefits and the Quintanilla family’s profits for herself. Let it be to rent Lincoln Town Cars or buy more than one cellular phone. The employees of Selena’s boutique complained to the Quintanilla family about Yolanda’s mismanagement and mistreatment. They confessed Yolanda is only nice around Selena and them. Soon after the sales of Boutique fell, Yolanda saw herself in trouble firing the employees. But they didn’t back down from complaining that she was two-faced. The fact was Selena didn’t admit the idea Yolanda would betray her. 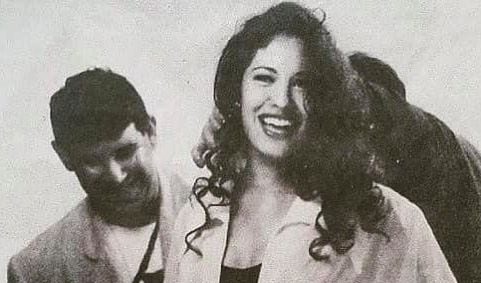 Debra Ramirez, Selena’s cousin, joined the Boutique in 1995 and also found herself questioning Yolanda. She often found Boutiques with missing receipts as well. On the other hand, Martin Gomez, the fashion designer of Selena, totally went into a war against Yolanda and accused her of destroying and mismanaging Selena’s affairs. Gomez later quit warning Selena about Yolanda six weeks before her murder.

The fans who brought paid for membership and products and did not receive anything from the fan club and approached  Selena’s father, Abraham Quintanilla. So, Abraham took it on himself to investigate the problems. This led him to the fact that Yolanda is indeed stealing money and mismanaging all the business they have. Right away, Abraham, Selena, and her sister Suzette decided to confront Yolanda. 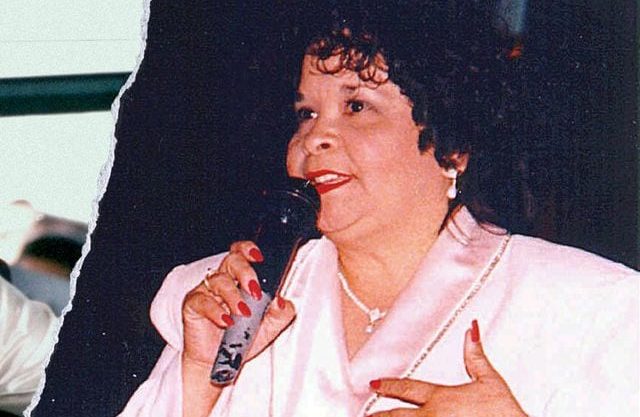 Yolanda Saldivar. The Manager Of Selena

On March 9, 1995, the Quintanilla family organized a meeting with Yolanda at Q-Productions. They accused her of stealing money, following which Abraham immediately fired her from the position. The only person to keep in touch with Saldivar after that was Selena herself because of the precious documents Saldivar had of Selena.

The Murder Of Selena

The documents from Saldivar didn’t come off easily as well. Yolanda stalled Selena for some time being and met her at a motel. Then again stalled her until she confessed to being raped. After a trip to the hospital,  Yolanda finally decided to turn the documents over after regrouping with the singer at the same motel. The two women argued over business matters until Selena grabbed and dropped Saldívar’s satchel, which revealed a gun. 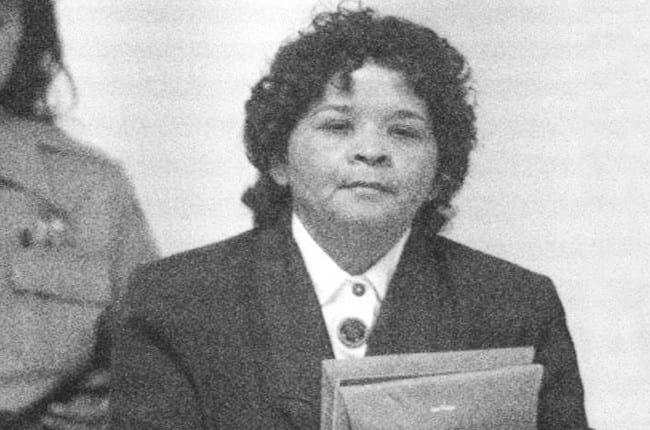 Yolanda Saldivar picked up her .38 Taurus Model 85 revolver and pointed it at Selena, who tried to run away. Selena made it to the lobby until Yolanda went on to shoot the singer under her right shoulder. The eyewitnesses admitted it was a murder. It was nothing like an accident when they saw clearly saw Yolanda Saldivar chasing Selena to shoot her.

Yolanda was later booked with first-degree murder. She defended herself, stating she shot accidentally. But at the end of the day, the jury sentenced her to life imprisonment with 30 years of parole for killing Selena Perez.

As Yolanda grew closer to Selena, winning the Quintanilla family’s trust, her obsession with Latin pop singers grew on another level. There came the point it seemed like she wanted to be like her. Such kind of possessiveness turned her into a murderer. The investigation of Selena’s Murder saw police reaching out to Yolanda’s house. The place had become more like a Shrine dedicated to the deceased Latino singer.

Martin Gomez, the fashion designer of Selena who had his own tiffs with Yolanda, came out explaining her behavior. He explained her behavior to be vindictive and possessive towards the star singer. He also stated if anyone crosses over Yolanda, she will go all out and play mind games to have benefits towards her.

Also Read: Famous Murders That Remain Unsolved To This Date