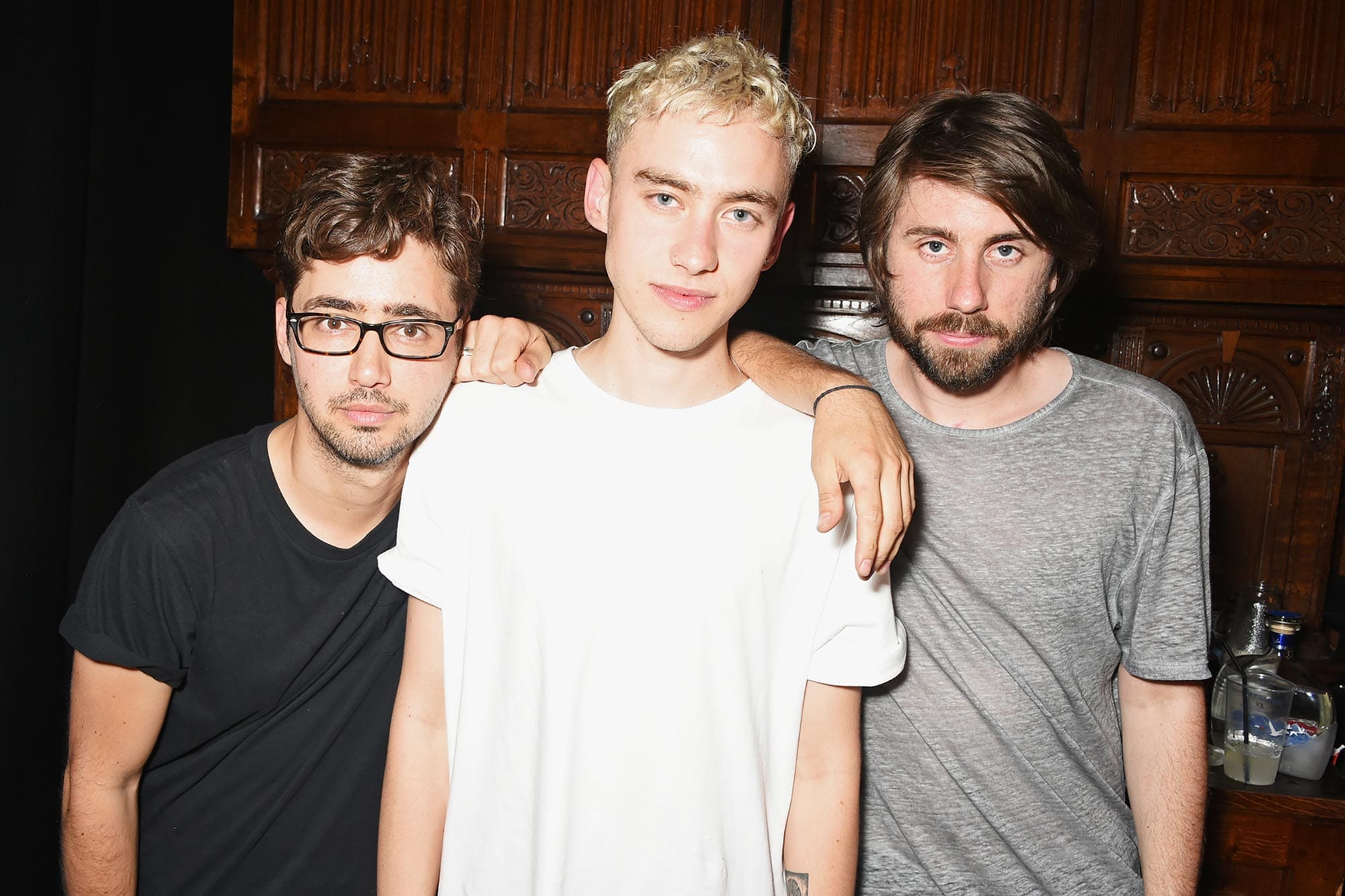 Years and Years is a famous solo project of British singer Olly Alexander. The news on Why did Years and Years Break Up has been circulating a bit way too much currently. Any breakup hurts right, especially when it comes to the persons we love and follow the most. Years and years are one the most famous pop groups in the world and have an immense impact on the entire UK and the world. Years & Years looked like they would stay intact like that for the years to come. But the unfortunate news on the breakup of the band has left the fans quite shocked.

The band will now continue as a single project for Olly Alexander. Years & Years over the years have had quite a hold on the industry. Their albums peaked at the number one spot. Apart from Olly,  Mikey Goldsworthy and Emre Türkmen were also a part of the group. Much recently, the group opened about the whole project now being mostly solo. And even their upcoming project would be a solo project of Olly Alexander. With the sudden decision of the group, the fans are still wondering what could be the reason behind it. To clear the air, a statement was posted on social media stating the news and the future plans of the other members.

Years & Years was originally formed in 2010. The group had three original base members back then. The members of the band were originally Olly Alexander, Mickey Goldsworthy, and Emre Turkmen. Alexander even opened up on the group’s breakup and stated musical differences were only the reason behind the group’s split-up.

Also Read: Matt Hancock And Gina Colangelo: Are The Two Involved In A Secret Affair?

Why did Years and Years Break Up?

Why did Years and Years Break Up is a question that we just cannot stop wonder about. What led the group to take this decision and what is the overall stance of Years & Years presently is something we will be taking up today. In an update released by Years & Years, it stated that the band will now continue as a solo project. Emre Türkmen and Mikey Goldsworthy hence stepped down from their position as active members, which leaves Alexander to carry on with the future projects alone, and hence it became a solo project overall. The reasons for this split were estimated to be different by different people, but Alexander, in an interview, stated that musical differences were the only reason for the group’s break up. 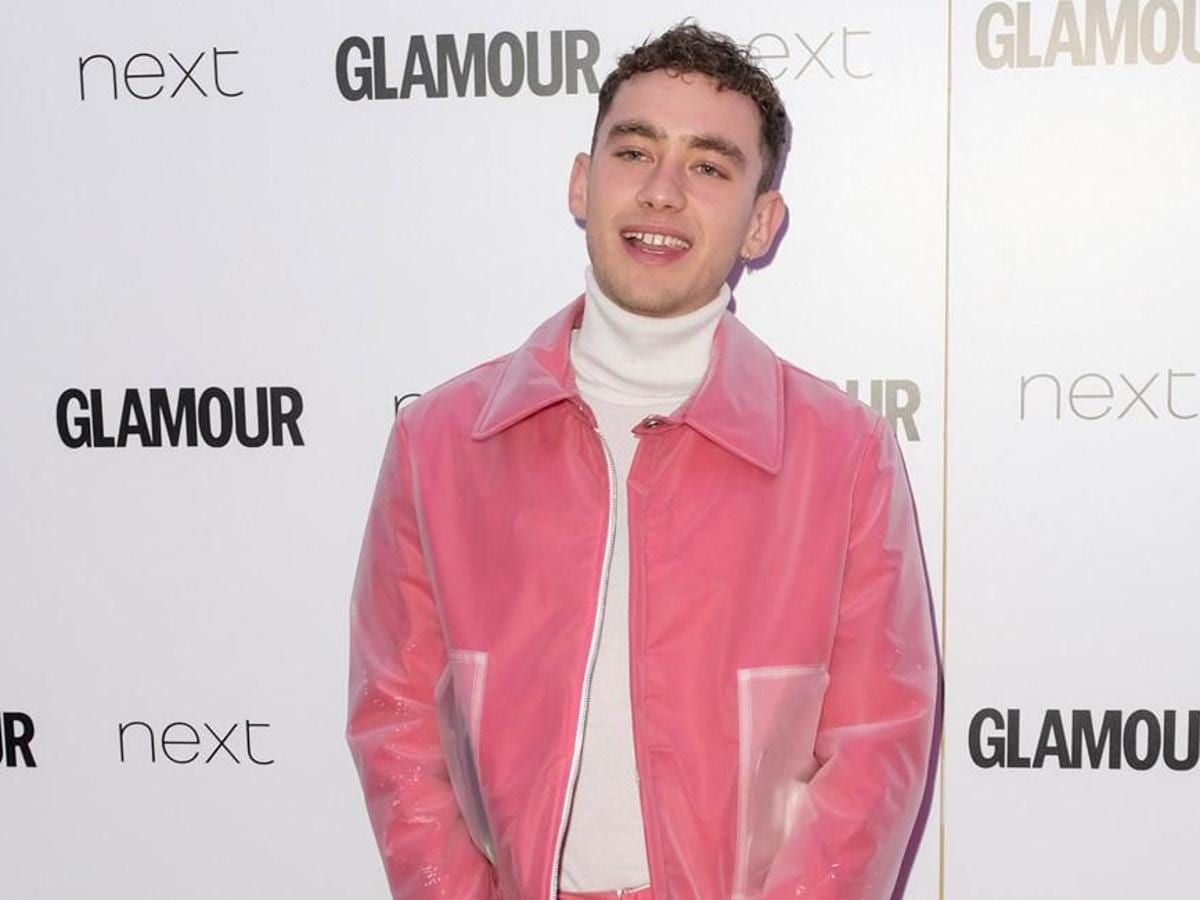 Olly Alexander from Years and years

The members all over-involved with Years and Years for over a decade, and when the pandemic happened, they happed to realize the way their band was going. All saw this coming but was actioned upon recently. Alexander even assured the trio will remain good friends and will bond, as usual, it’s just that each one has their own separate ways and priorities. Olly Alexander even stated he knew this was kind of coming and that they would eventually split. Sharing a professional space together for a long the trio are still close and would continue being friends.

It’s just that there were professional differences between them which ultimately resulted in the split of the group. According to Alexander, the music they were creating was no longer compatible. All the members in the group individually decided to go their way and pursue their own careers. Currently, Mikey Goldsworthy will play live with the band. While Emre Turkmen will focus on his work as a writer and producer.

More on Years and Years

Years and Years has been extremely successful throughout. When one tastes success, how famous they become overnight, and Years and Years is a living example of that. The band’s debut album Communion did extremely well and even debuted at number one on the UK album charts in 2015. And even went on to become the fastest-selling debut album of the year. Even their second album peaked at the top 10 positions and continued their success in the charts of success. So, that was all for today, we wish all the best to the band for their future ventures to come. 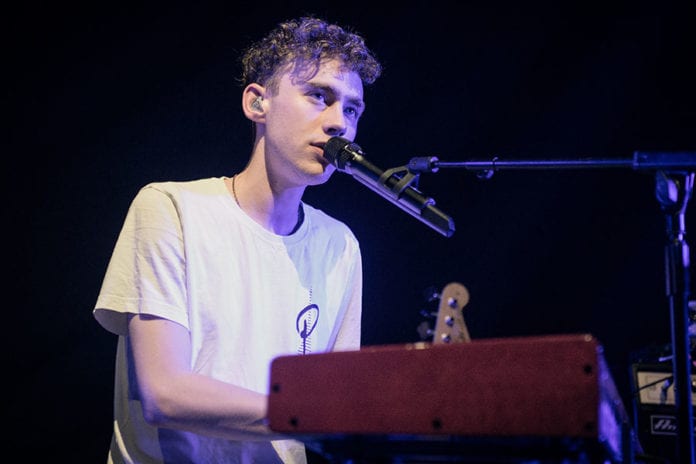