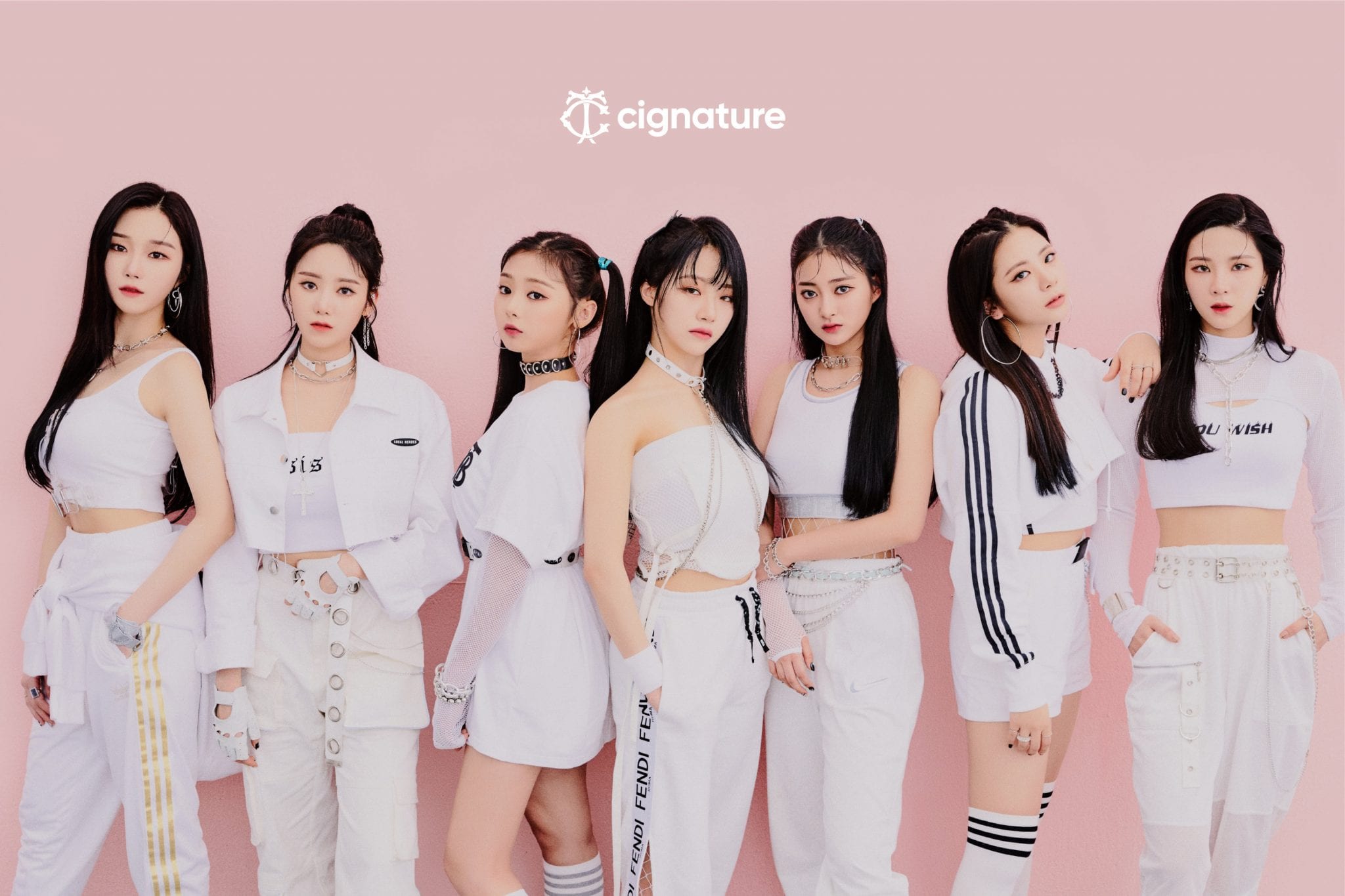 Why did Ye Ah & Sunn leaving Cignature is an ongoing topic of discussion right now. Cignature is a girls group in k-pop formed in the year 2020. The group was formed in 2020 and debuted on 4th February 2020. With their debut single named Nun Nu Nan Na. The group was originally a 7 member group and was being managed under the sub-level of the company J9 entertainment. Ciganture was planned by C9 Entertainment for a while and then they finally decided to launch the all-girl gang group in 2020.  Under the labels J9, the south Korean k-pop group was successfully recognized by many. Slowly rising the ladder of stardom the K-pop group was finally making a name for itself. With a first good impression on the viewers, the girl group has also been nominated for many awards.

The members of the group earlier included Chaesol, Jeewon, Seline, Belle, Semi, Ye Ah, and Sunn. Earlier on 27th April 2021, the agency announced the departure of the two from the group.  Ye Ah and Sunn left the group by terminating their contracts. What is the real reason behind their leaving the show is still unrevealed. Though the people were awaiting the group’s comeback this year. They got a sudden shock with the leaving of two important members from the groups. Their first mini-album was released in September titled listen and speak. Before joining Cignature both  Ye Ah and Sunnwere part of a group before and joined this group in 2020. 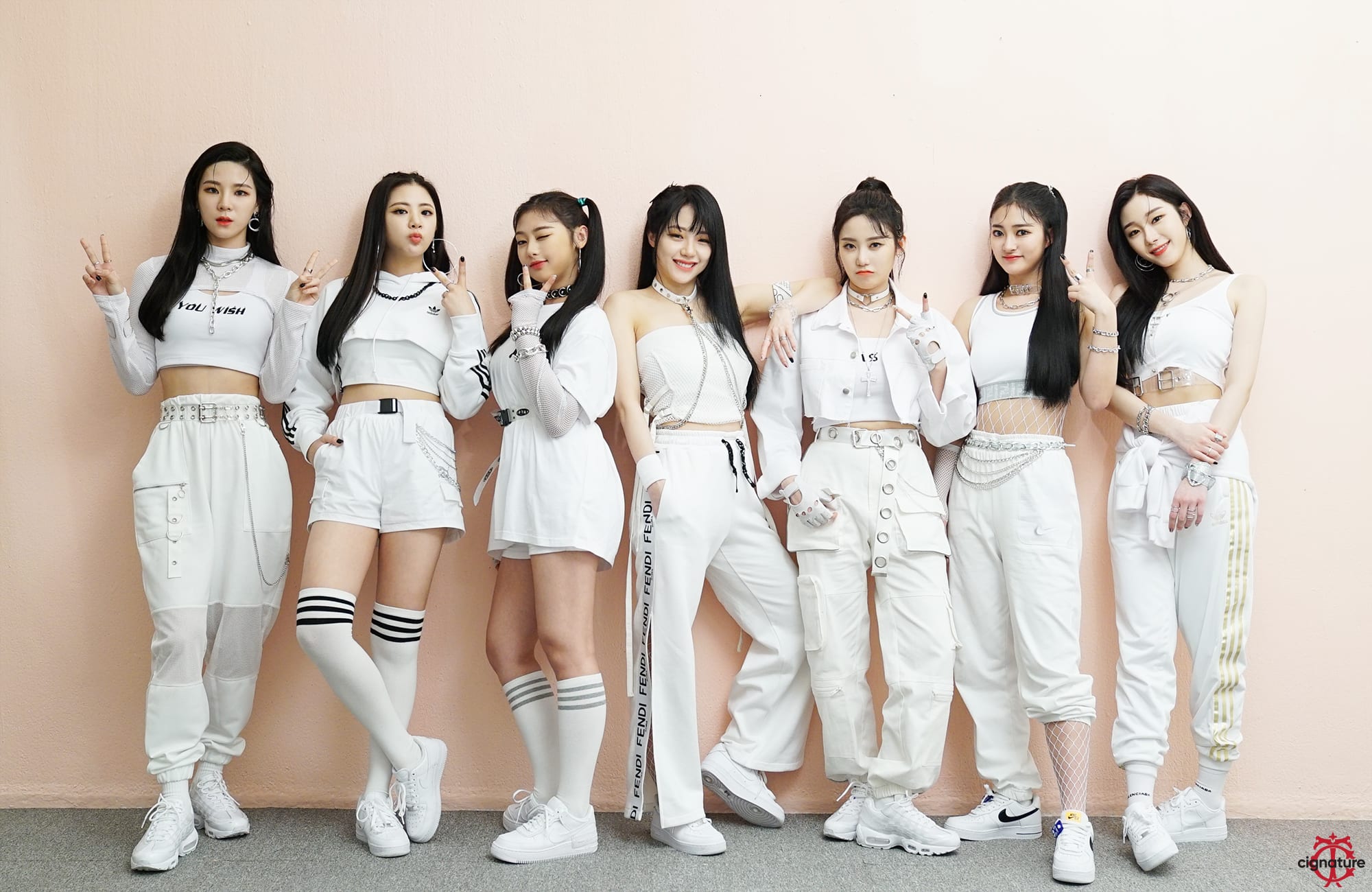 The actual reason behind the two members leaving the group hasn’t been revealed yet. The fans are opening mass campaigns on a proper and brief clarity on the two leaving the group. The two left the group prior to the comeback of the group. Now that they have both terminated their contracts with the agency the girl group will be continuing as a five-membered group. Since the group hasn’t been yet disbanded by the entertainment yet so the girl group, Cignature will still be making a comeback. But as a five-membered group that includes Chaesol, Seline, Belle, Semi, and Jeewon.

The agency stated grief for Ye Ah and Sunn leaving the group so suddenly. Yet the group won’t stop and will continue in the future as well. Currently, the rest five members are working hard to make a comeback very soon. Prior to joining the new group, Cignature the members Chaesol, Jeewon, Ye Ah, Sunn, and Belle were already a part of a group. The group disbanded and they joined in as members of Cignature. Chaesol, Jeewon, Ye Ah, Sunn, and Belle debuted in 2017 through the girl group good day. While Chaesol, Jeewon, Sunn, and Belle were also a part of the entertainment show the unit. Just after the formation of the group Cignature, the group grabbed quite a lot of attention. They were also nominated for many awards and peak their popularity really well.

Details about Ye Ah and Sunn 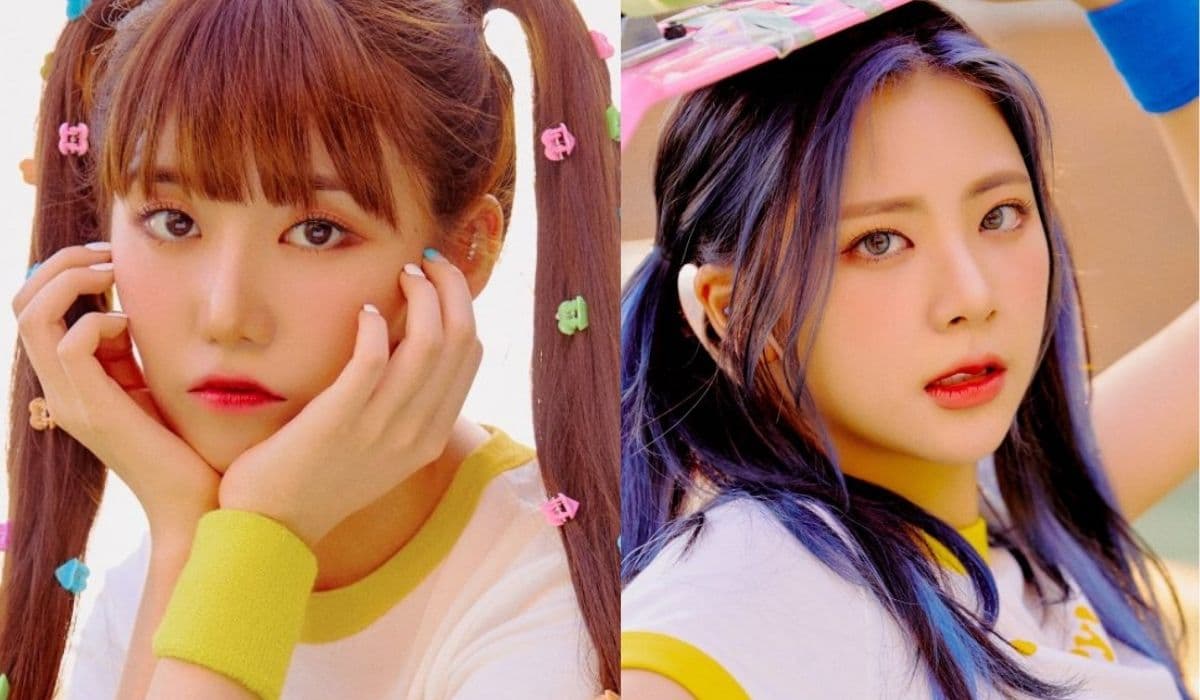 So the question now also arises as who is Ye Ah and Sunn. These two are former members of girl groups Cignature and good day. Ye Ah is also popularly known as Haeun. She is active since her childhood and was also a part of the pre-debut kid’s group Little. So unlike other members of the group she holds a little more experience in the field. For long Ye Ah has continued being a part of this entertainment industry and K-pop industry as a whole. She is just 21 years old and debuted in 2012 through her kid’s girl group Littles, but that group got disbanded shortly afterward. Then in 2017, she joined the girl group Good day. Later in November 2019, she was introduced to be a part of the group Cignature.

But much recently without any terms and conditions Ye Ah terminated her contract and left this group as well. Now coming to Sunn whose birth name is Hwang Ji Won and is the main rapper, dancer, and vocalist. When she was a member of the girl group Gppd day her stage name was Viva which got changed to Sunn after joining Cignature. She was also a participant in the survival show “The Unit”. And much recently parted her ways from her current group Cignature. No valid reason has been stated by her till now, nor has the agency revealed anything. Any new updates on this topic will be given here as a priority. Till then stay connected.