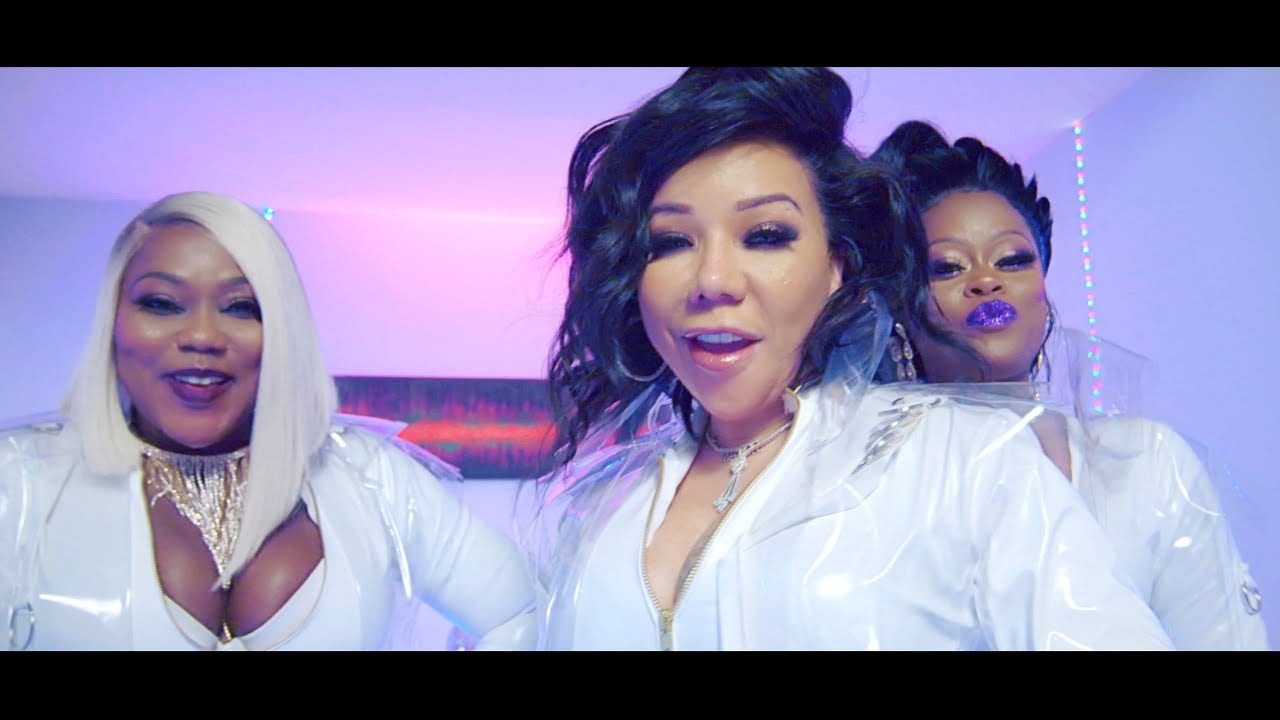 Why Xscape Group Got Into A Fight Before Breaking Up?

The Super Women singing squad Xscape (group) broke up when they were at the peak of their careers. Five close friends created Xscpae in 1992: Tamika Scott, LaTocha Scott, Kandi Burruss, Tamera Coggins-Wynn, and Tameka “Tiny Cottle.”  The very same year, Tamera Coggins-Wynn left the group. However, after the Xscpae struck the light of fame, Tamera found her way back to the group.

But the group did not accept her as she was only driven to fame and not the wholesome purpose and struggle of the group. Xscape taught the eye of  Jermaine Dupri while they were performing in an open mic night in a cafe. Jermaine signed Xscape to his So So Def label. He released Xscape at his birthday party in 1992. 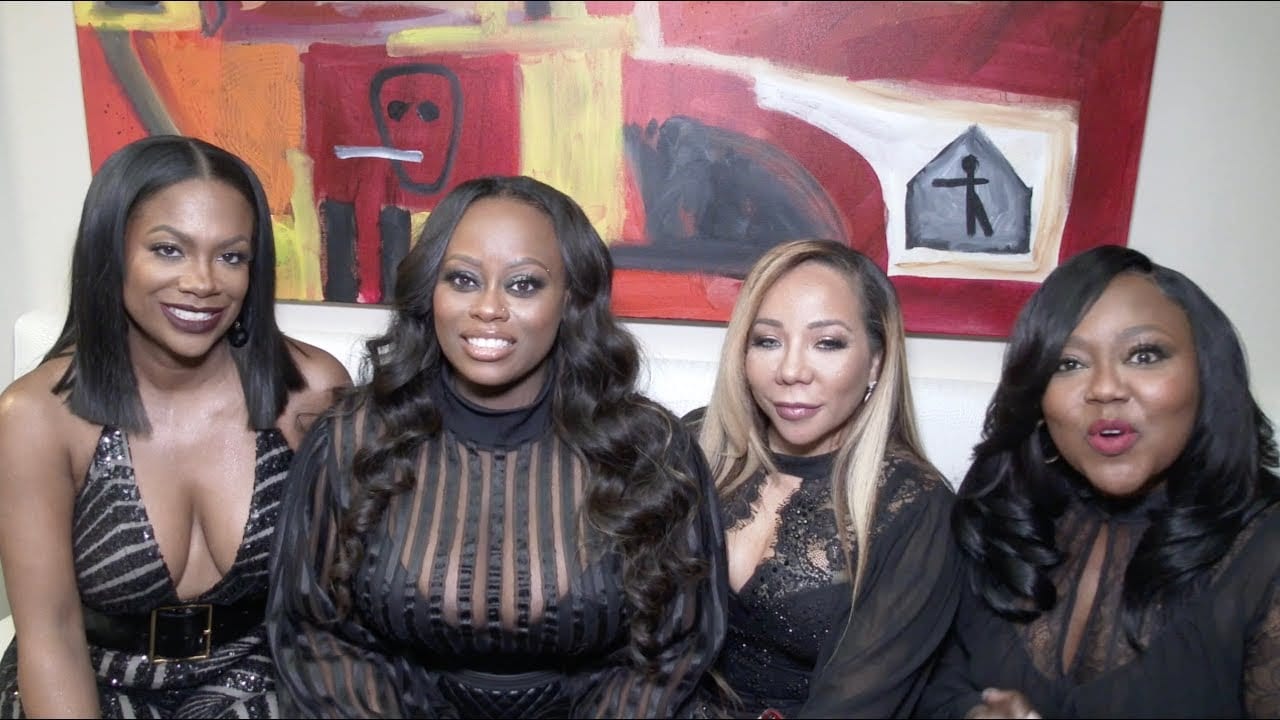 In one of his interviews, he said that all four ladies are very close to his heart, as when he stepped into the industry, he found it very difficult to fit in just because he was black. And when he saw such talented voices struggling to find their way, he wanted to help them by offering them an opportunity. And you all know Xscape nailed it.

Jermaine Was Like A God Father To Members Of Xscape, But Rumors Say He Sexually Involved With Them

Some people said that Jermaine was trying to get inside their pants, but he said he always had pure intentions towards them. He said he never wanted to take advantage of them because there are plenty of people to do that. On the other hand, Jermaine wanted to be a godfather to those girls who were completely new to the industry. He just wanted them to feel safe, which he didn’t when he started his career.

The group released its debut album, Hummin Comin at Cha, in 1993. The album topped at number seventeen on the U.S. Billboard 200 and secured its place on the Top R&B Album chart as a three. It was a significant and popular success, certified platinum within a year, and launched two top 10 singles. Xscape’s debut single, Just Kickin’It, and second single, Understanding “both secured their position in the top 10 of the official Hot 100. They also wore the crown of platinum and gold-certified number-one hits on the Hot R&B chart.

However, their follow-up singles, Love on My Mind and “Tonight,” was quite disappointing as they did not get the same lover from their fans as they received for their other albums. Rumours says that there were many internal issues in the group that started to reflect on their work. However, the group managed to create a solid fanbase even after their failed songs.

And somehow, the rumors were true. In no time, the group split apart, and it didn’t stop there. All the members started trash talking about each other, and their own fans started trolling them by saying women can never stay loyal to each other. People made a lot of sexist comments on the members of Xscape. Unfortunately, those comments were true.

Rumors Say Xscape Group Broke Up Due To A Cat Fight

Recently, Tiny went on an interview and was asked why the to expose group broke up even after doing so well. She replied that the group was full of young egoistic women, and they all saw new fame, which drove us insane. They had a lot of ego clashes, and it blinded them. She said that they couldn’t see their career falling apart because they were so busy satisfying their egos. Tiny mentioned that she and Kandi got into a literal fight. She said they slapped each other. However, it was not intense because she was pregnant, and violence doesn’t suit a pregnant woman.

In, 2017 the original four group members had their first performance together after around 18 years at the 2017 BET Awards. The group declared a reunion tour featuring 29 cities from November through early January 2018. Monica and Tamar Braxton joined them. In the same year, the group made their first appearance on daytime television on The Wendy Williams Show; Performing their two super hit songs, Understanding and My little secret.

However, their reunion was very short-lived as Kandi publicly declared that she would be leaving Xscape. She was done making music videos with Xscape and wanted more from her life. After Kindi’s departure, the group named themselves Xscape3 and continued to make music. In 2021 a biopic of Xscape is coming out.