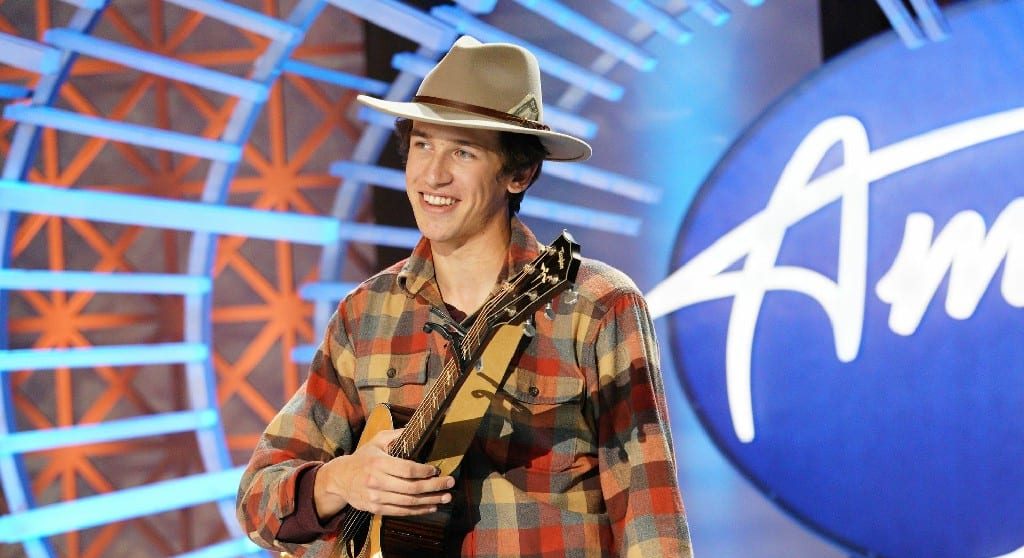 Wyatt Pike On American Idol Auditions 2021 After Performing His Original Best For You (Credits: ABC)

Wyatt Pike or better described as the modern-day James Taylor by Lionel Richie recently left American Idol amidst the competition. Thus, leaving everyone stunned. The show announced his departure right at the beginning of Monday Night’s episode. Host Ryan Seacrest took it to announce it before the results stating Wyatt Pike won’t be part of the show any further. He didn’t necessarily go into the details which were quite weird. Because everyone thought Pike was one of the top front runners impressing everyone with not only covers but originals. Everyone thought he could’ve won the title embarking on a successful career by winning the show.

American Idol since its debut in 2002 has gifted some of the very best singers to the world. Let it be country music’s Scott McCreery, let it be Folk Pop’s Philips Philips or the pop star Kelly Clarkson. Watching Wyatt Pike go like that who could’ve been one of them doesn’t fit right.

So, recently Wyatt Pike took it to social media to express his feelings with the fans. For everyone who was rooting for him and his beloved classic rock style of music in the modern world. He explained the reason why he decided to call it off from American Idol and go his own way and here we are breaking down everything the singer has to say.

So after many speculations and half-truth surrounding the internet about Wyatt Pike. On the 15th of April 2021, Wyatt Pike posted a picture on Instagram. In the caption, the singer stated that he had to leave the American Idol due to “personal reasons”.  The singer didn’t go into deep about what are the reasons but thanked everyone who stuck around for him and supported him. He also stated he misses his fellow contestants and wished them luck. You can check out the signer’s Instagram post here. 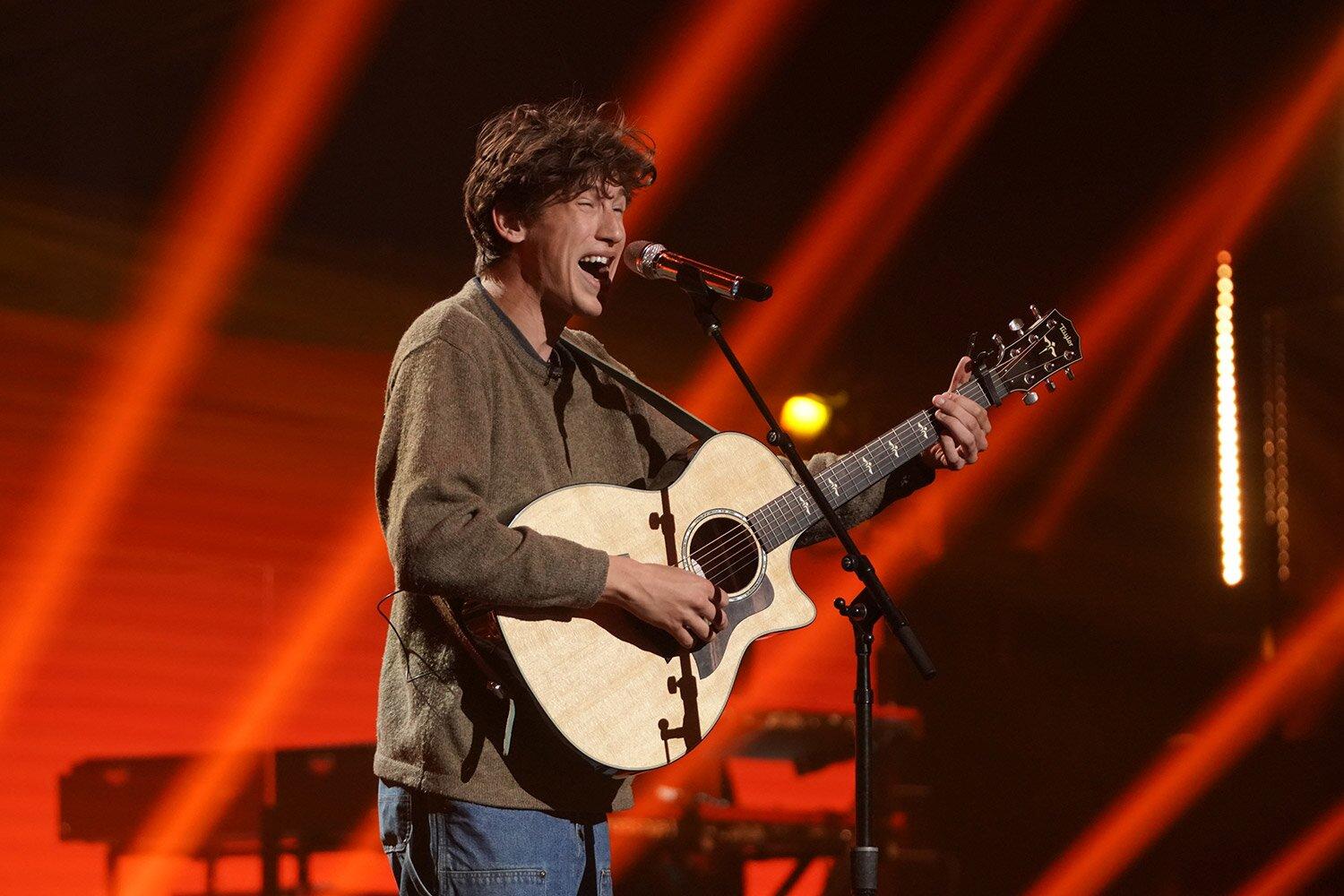 American Idol, ABC, and Wyatt Pike, all kept silent when it comes to what the personal reasons are. There are speculations, the reason Wyatt Pike left is that he took a trip to his hometown breaking Covid-19 protocols by the show. This didn’t fit right with American Idol. The contestant according to the contract can’t speak until further notice. Anyway, these are just speculations, contestants leaving is not a new thing for the singing reality show. There are several reasons contestants have left the show in past but for a talent like Wyatt Pike, we wish him the best for future endeavors.

Also Read: TINA Movie: How An Under Confident Girl Turned Into A Legendary Singer

Before his departure, Wyatt Pike was certainly a favorite among judges. The last time we saw him perform, he did an incredible rendition of Use Somebody By Kings Of Leons. Katy Perry called him an authentic singer-writer for his duet with Ben Rector. She believed he can leave for a tour right now and would do a great job at it right away. 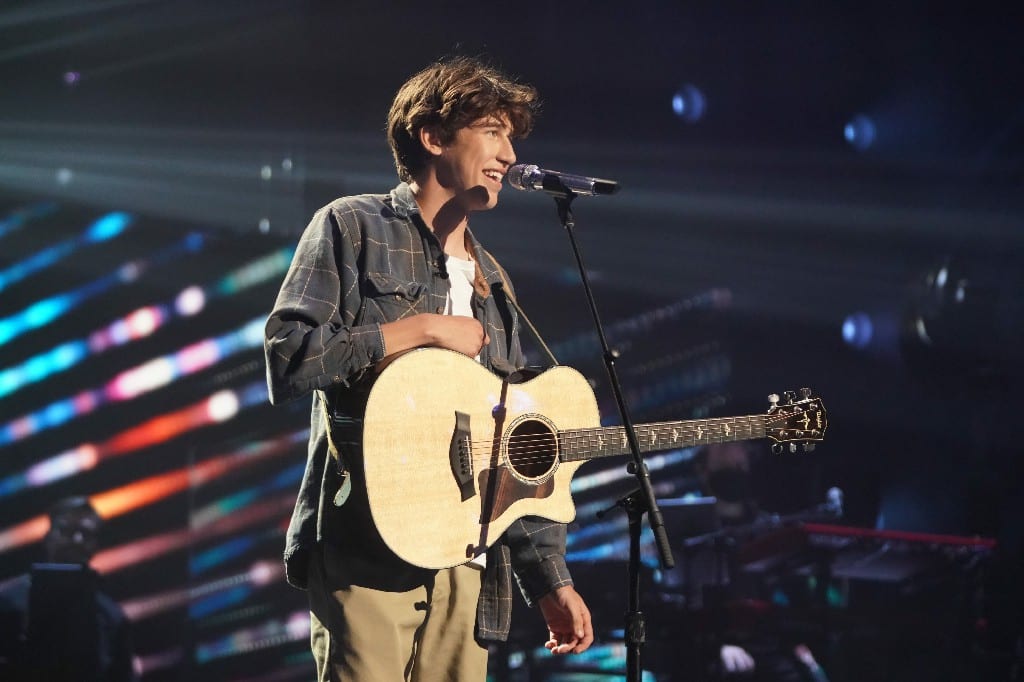 Wyatt Pike After Performing King Of Leon’s Use Somebody Live At American Idol 2021 (Credits: ABC)

On the other hand, country superstar Luke Bryan admired the young singer and the thing he saw inside him. He compared his life to what it is like to wake up and do music forever and addressed Wyatt that he would do the same under any circumstances no matter what. Lionel Richie on the other hand dubbed him as Park City James Taylor. The judges applauded the authenticity the singer brought to his performances.

Wyatt Pike originally walked into the American Idol auditions with an original song for the show. A song called “Best For You” which he wrote and composed himself dedicating it to his younger sister. In the video interview before his audition, the singer talked about the reason he chose this song. He wanted to tell the judges that he is not just a singer but a storyteller.

During the later half of his high school days, he dealt with some anxiety related to her sister. “Best For You” is a song that captured those moments for Wyatt. Thus, the song became important to him. It told a story of his and a time he struggled and what it felt like to be there in the dark place. He always feels those things when he sings it and wanted the judges to feel the same way. Thus, he went with Best For You to make the first impression on American Idol Auditions.

Also Read: Singer Adele Net Worth In 2020: All You Need To Know