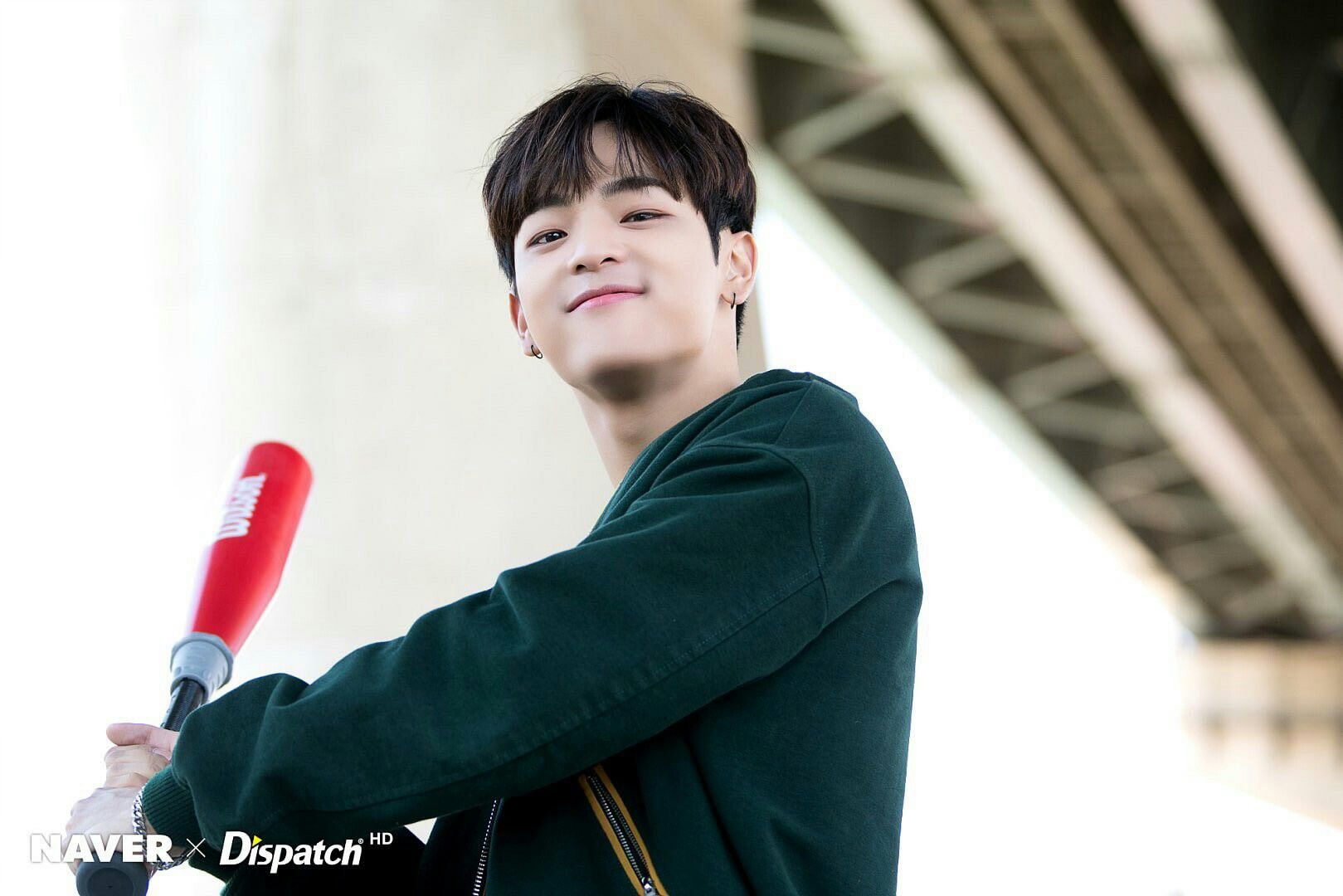 Woojin (aka Kim Woojin) is an ex-member of a South Korean boy group called Stray Kids. He was the main vocalist of the group. Stray Kids initially had 9 members Hyunjin, Han, Felix, Seungmin, I.N., Bang Chan, Lee Know, Changbin, and Kim Woojin. Stray Kids is a prevalent group in Korea and Western countries such as the USA and Britain. Their music includes an eclectic mix of pop, hip hop, and electronica. They were formed through a TV show with the same name.

Why did Woojin leave Stray Kids?

Woojin left Stray Kids in 2019, which shocked many fans. The sudden departure of Woojin even delayed the release of their album Clé: Levanter. It was initially supposed to release on November 2, 2019, but it got postponed to December 9, 2019. JYP Entertainment, the label under which Stray Kids belong, released an official statement regarding the sudden departure of Woojin. They said that Woojin is leaving for personal reasons. Even though the members were sad, but they supported him to go forward on his own path. Even JYP said that they have warm blessings for Woojin and all the other 8 members for their bright goals and future.

In 2019, many other prominent K-pop idols left their group, such as Hall left The Boyz and B. I left iKON.

Though the official statement said, it was because of “personal reasons,” still the reason was not very clear. Fans started speculating that he might re-start his career as a solo artist. Even though the fans were very disheartened by the incident yet, they were very supportive of him.

Woojin stayed out of the spotlight for a couple of months, and he came back with some plans and insights in January 2020. He said that he went on a few trips, but he misses working hard towards self-development, and he missed the stage.

This event was followed by Woojin creating an Instagram account and starting a Youtube channel. He even brought his own merchandise. In April 2020, he was practicing and planned a small-scale solo fan meeting. Later it was announced parts of the profits would be donated. Woojin even signed up with a company in 2020. He even considered filming fan meetings for international fans because he could not fly because of restrictions posed by COVID-19.

After leaving Stray Kids, Woojin admitted to fear and anxiety. He said that he realizes now that he is alone, along with freedom comes a greater sense of responsibility. He has to be more careful with his steps which caused him further anxiety. But he did not feel burnt out because his fan was there to support him. Woojin kept uploading posts or even traveling and music equipment to stay connected with fans.

Until this, everybody was very supportive of his decision. An incident happened which caused Woojin to be hated by millions!

A random Twitter user posted on Twitter that she and her friend went to a pub in Korea. A famous K-pop idol sexually assaulted them. Though Woojin’s name was not particularly mentioned later, a photo was revealed, which led to speculations that the idol is no one else other than Woojin. According to the thread on Twitter, the girls were repeatedly forced even when they refused.

This accusation was followed by more such accusations, such as from his ex-girlfriend. He was said to impregnate a woman allegedly. The 23- year old was even accused of making his fellow members uncomfortable.

Someone even said that he ran a dissing fan-site where he publicly dissed other K-pop groups such as BTS and EXO.

This infuriated the fans, and fans decided to burn the merchandise and posters. The former fans even regretted being his fan. There were various Instagram posts where fans either painted the photocards black, burnt them, and some of them even resorted to ripping the posters. The fans were unfortunate and disappointed. The K-pop albums and merchandise are quite expensive, so it can be understood how much hatred arose amongst the fans to destroy merchandise bought with their hard-earned money.

Though Woojin had left Stray Kids by then, the group still got dragged into all this. The group values and morals and the morals of the members as individuals were questioned. The news blew up throughout the internet.

Woojin took to his Instagram account to address this issue. He uploaded a post that said that he and his label with whom he signed the contract were taking necessary actions. They decided on taking legal actions against anyone who spread such baseless rumors. He said that the places that have been mentioned, he has never visited any of them at the given time. Woojin was busy creating music for his solo comeback with his new label. He even asked fans not to worry because the accusations are being looked into. Further, the blame did not last long because the user later deleted the unknown account. This proves that the credibility of the source is really less.

However, as news like such spread like wildfire, people started assuming and guessing many things regarding the real reason for the sudden exit of Woojin from the group. Some of them were guessing that he might have been expelled from the group because of unacceptable behavior. But again, these thoughts were baseless until…

Bang Chan came to Vlive one day and said the following things. He said that someone made many mistakes, and because of this, other people had to suffer. If someone promises something, it is their responsibility to keep it. Then he said that STAYS (the fandom of stray kids) know what he was talking about. He finished his speech by saying one should keep promises ad those who cannot keep them can be regarded as selfish After him mentioning mistakes and betrayal, the staff members made him stop the live broadcast.

The fans were perplexed about what it meant, but some think it might have something to do with Woojin. Some fans thought of Woojin being selfish and failing to take responsibility which got him expelled.

Therefore, after so much information that is contradictory in nature, it is challenging to understand the real cause behind Woojin leaving Stray Kids. Everybody from JYP Entertainment said that they supported Woojin with his solo ventures, followed by multiple reports of sexual assaults. Then, Bang Chan suddenly came live and said such thing; things get more complicated than ever.

Though fans have split and some fans support Woojin, and some have gotten against him, it has gotten so difficult to look at the real reason. Someone can say they know their idol, as every move of them is recorded. It is complicated to totally understand a person’s leave alone, making assumptions about what is true. Watching few clips from unknown media sources from behind the TV screen and trying to judgments regarding a person is very easy.

The series of perplexing events can make it difficult to understand what is the real reason behind Woojin leaving Stray kid. Therefore it is best to stick to the official statements released by JYP.

Woojin is currently working on his music, and his birthday is coming up. He often comes live to interact with his fans. He is quite active on his social media, updating his fans about his whereabouts.

Coming to Stray Kids, they had a comeback recently. God’s menu and Back door are the latest hits, and God’s menu was the first song to hit 100M views on Youtube. They are creating content and music for their fans.

Thus we see that everyone has continued living their lives even with such difficulties and hurdles. Fans are now very supportive of Woojin and Stray Kids though the incidents caused the loss of many fans. They will create new music and performances; Woojin will do it solo, whereas Stray Kids will do it as a group.

Why Did Flight and Drea Break Up? Whole Drama Explained