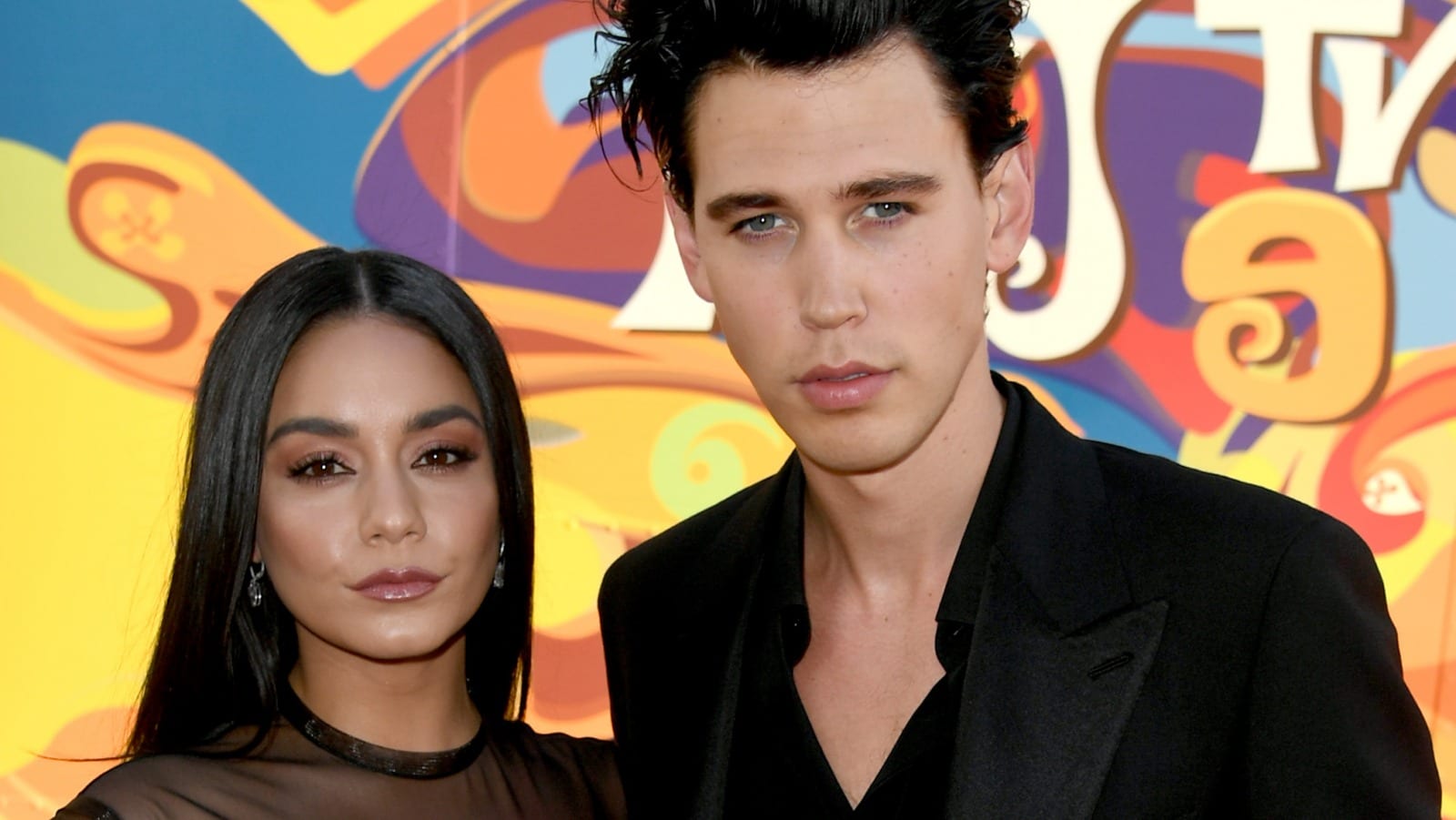 Here, we will see Why Did Vanessa Hudgens And Austin Butler Break Up. After being together for a long time, popular couple Vanessa Hudgens and Austin Butler stunned fans after they announced the split. The pair confirmed their split back in January 2020 after being together for a while. The couple has been together for eight long years and while many assumed a wedding announcement, it was rather a breakup and fans wondered what could be the reason behind it.  What eventually made one of the most powerful couple part ways?

The two met through Vanessa’s close friend Ashley Tisdale. It was just after Vanessa Hudgens broke things off with her High School Musical co-star Zac Efron. Soon after Austin and Hudgens met, there was an instant connection. Hudgens and Butler soon sparked romantic rumors after paparazzi spotted the two at Tisdale’s sister’s birthday party in Hollywood back in September 2011. Before we know it, the two started a whirlwind romance. Let us find out Why Did Vanessa Hudgens And Austin Butler Break Up.

Why Did Vanessa Hudgens And Austin Butler Break Up?

While the former flames have not explained the exact reason for the split, Vanessa Hudgens admitted being in a long-distance relationship with them beau Austin Butler was hard on her and their relationship. It might be one of the reasons that may have contributed to why they ultimately ended things after eight long years! 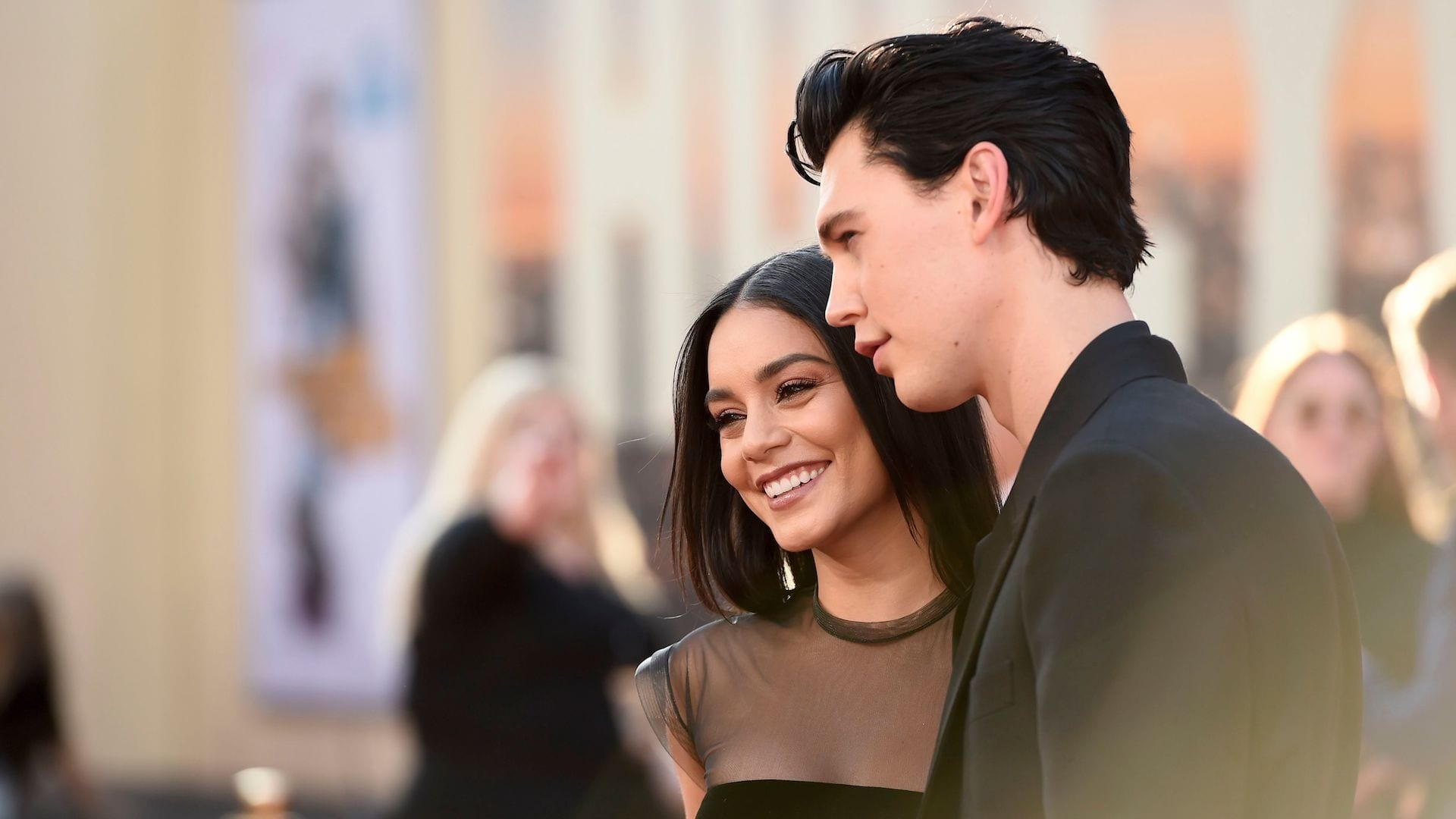 Moreover, it seems like the two were not on the same page as far as marriage and other future plans were concerned. With long-distance issues and scheduling problems, the pair could not recover from the damage that strained their long relationship. The two did not rekindle their relationship and moved for good. While many hoped that the two would sort their differences out, it was too late and the relationship was strained beyond repair it seems.

Did The Former Flames Through A Common Friend?

Soon after the two were involved and were together for so many years, fans were curious to know whether Austin is going to pop the question soon! These rumors were doing the rounds and were consolidated after fans saw a huge rock on Hudgens’ finger while she uploaded a picture on social media. The Princess Switch star recently launched her skincare product with Madison Beer and here’s a little sneak peek into it.

I’m SOO excited to bring @weareknowbeauty into the world in partnership with @madisonbeer and @drkarenk. We created KNOW to take the guesswork out of building a routine — and help you get to really understand your own skin. Come say hey! https://t.co/u3g1xu1hll pic.twitter.com/KGJt9GzMYV

The actress had to finally shut these rumors down and explained that it is just a simple ring and that she is not engaged! Initially, their breakup was seen as a temporary one given how they have such a history and deep connection. Many thought they could find their way back to one another. This was believed by many given how their breakup had been reportedly been amicable. An insider further stated that there is no bad blood between the two and they still have immense respect for each other.

Vanessa Hudgens Opened Up About Her Life Post Breakup!

However, it seems like that was not the case. The actress soon saw that the break was extending longer than expected! Sooner she realized that the breakup might not be a temporary one after all. Soon after her breakup, the High School Musical alum said that it is all having similar fundamentals and wanting the same things. The actress seems to have found it all in her new beau Cole Tucker. 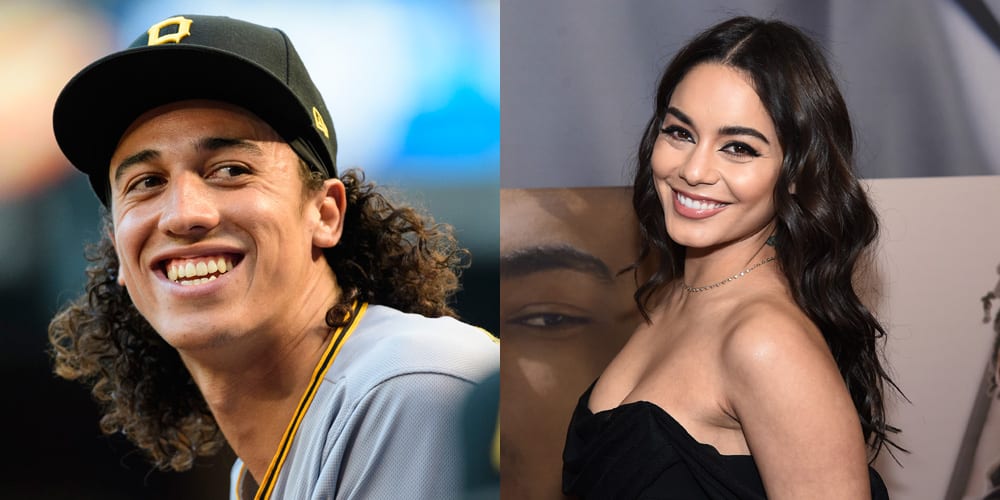 The star is busy with her back-to-back Netflix movies and recently launched her own line of skincare with singer Madison Beer. The Princess Switch actress is currently dating athlete Cole Tucker and recently wished him a warm 25th birthday. With a gorgeous view in the background, the star uploaded a few mushy pictures with her beau. The star recently revealed how she slid into Tucker’s DMs and the rest is history. The two have been dating for quite a while now and going strong ever since. The actress made things official almost after one year of her split with Austin Butler!