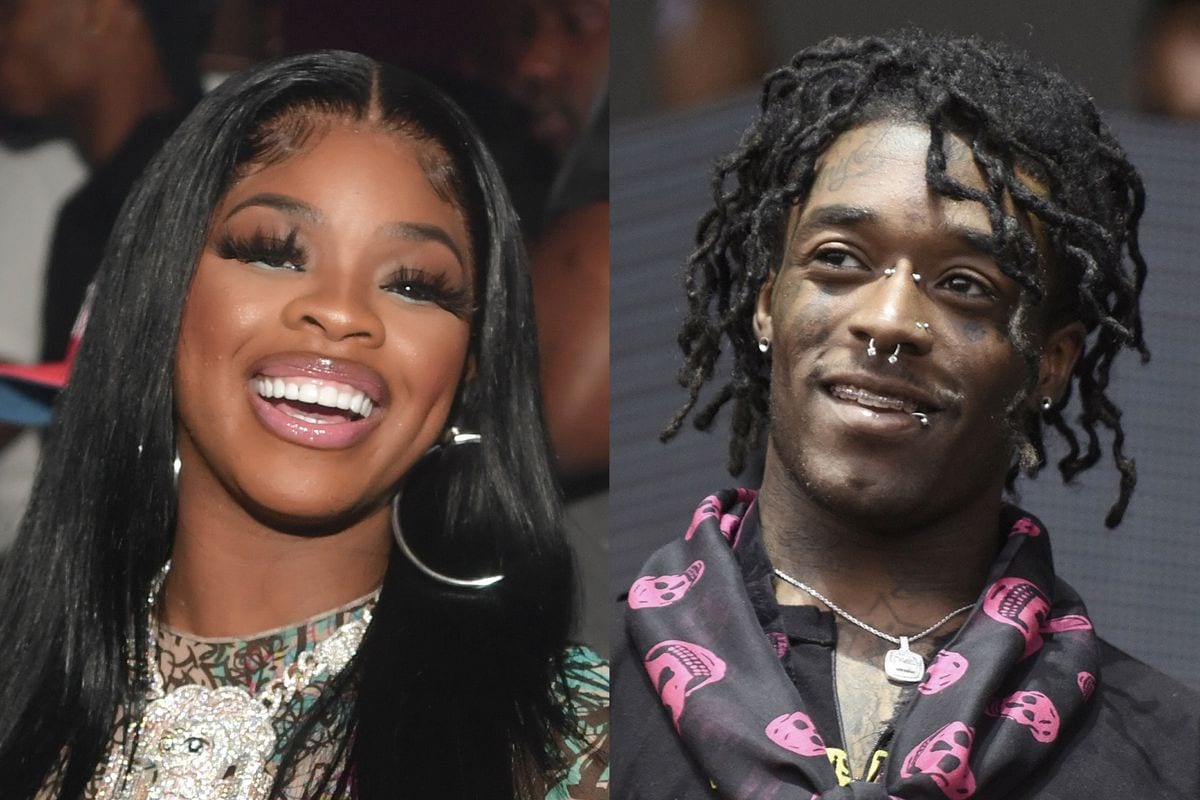 Breakups can be a bit too problematic, especially if you are a well-known celebrity! Popular rapper LIL UZI VERT gained considerable media attention after he called it quits with his long-time girlfriend, Brittany Byrd. The break-up went on to be a dramatic one as the rapper went on to release a song titled Stole Your Luv that fans assumed might have some personal connotations. The rapper posted a one-word defining her relationship status, and the post was later shared as many as 24,000 times on Twitter! The split came as a huge shock for fans as the two were going strong and never shied away from some PDA.

While the two are not together anymore, they continue to create enough drama in each other’s life. Lil Uzi is reportedly dating a woman named JT. However, Lil Uzi and JT are taking things to the next level and recently featured in the Arena Homme + magazine. The two are posing for the while the pictures are steamy enough to grab eyeballs. The City Girls star recently appeared on the April episode of REVOLT Respectfully. While Justin and JT recalled the sweet beginnings of her first date with the Eternal Atake hitmaker while she was still at a halfway house.

Why Did Uzi And Brittany Break Up: Let Us Take A Look At Their Relationship Timeline!

The split came to a while after the two were almost inseparable in love. So much so that Britany even appeared in Uzi’s Money Longer video, where the two shared matching pink hair while grabbing eyeballs. The short-lived romance came to an abrupt end though, as their relationship came to an end after a year.

Despite the split, ex-girlfriend Brittany still has love and admiration for her former man Lil Uzi. This was understood after there were several positive references to the rapper throughout her Instagram feed, including a mention to the release Eternal Atake. However, things soon took an ugly turn after Brittany exposed a few messages that might cause trouble in Lil Uzi’s current relationship.

For more, also read Lily James Opens Up About The Dominic West Scandal, Says ‘It was Embarrassing’

The Pair Called It Quits Just After One Year Of Dating!

While the separation rumors were already doing the rounds after Lil Uzi posted some cryptic tweets on social media, the rapper confessed how the breakup took a huge toll on him as he was hurt by it. However, it seems like long after the dramatic breakup, the rapper has a new woman in his life and is quite happy with her.

Media tabloids speculated dating rumors between the rapper and his present girlfriend JT after the two were seen together getting cozy and chatting in Lil Uzi’s jeep. While the two were completely unaware of the fact that they were photographed by the paparazzi. However, ex-girlfriend Brittany was not quite thrilled with all these and soon took the matter into her hand by releasing a bunch of messages.

According to these conversational messages between the former lovers, Lil Uzi is straight-up denying to be in a relationship with JT. Fans are assuming that it is no coincidence that the messages have been leaked just after the rapper said that JT might be the one for him. JT, however, addressed this rumor and opened up about the text messages. 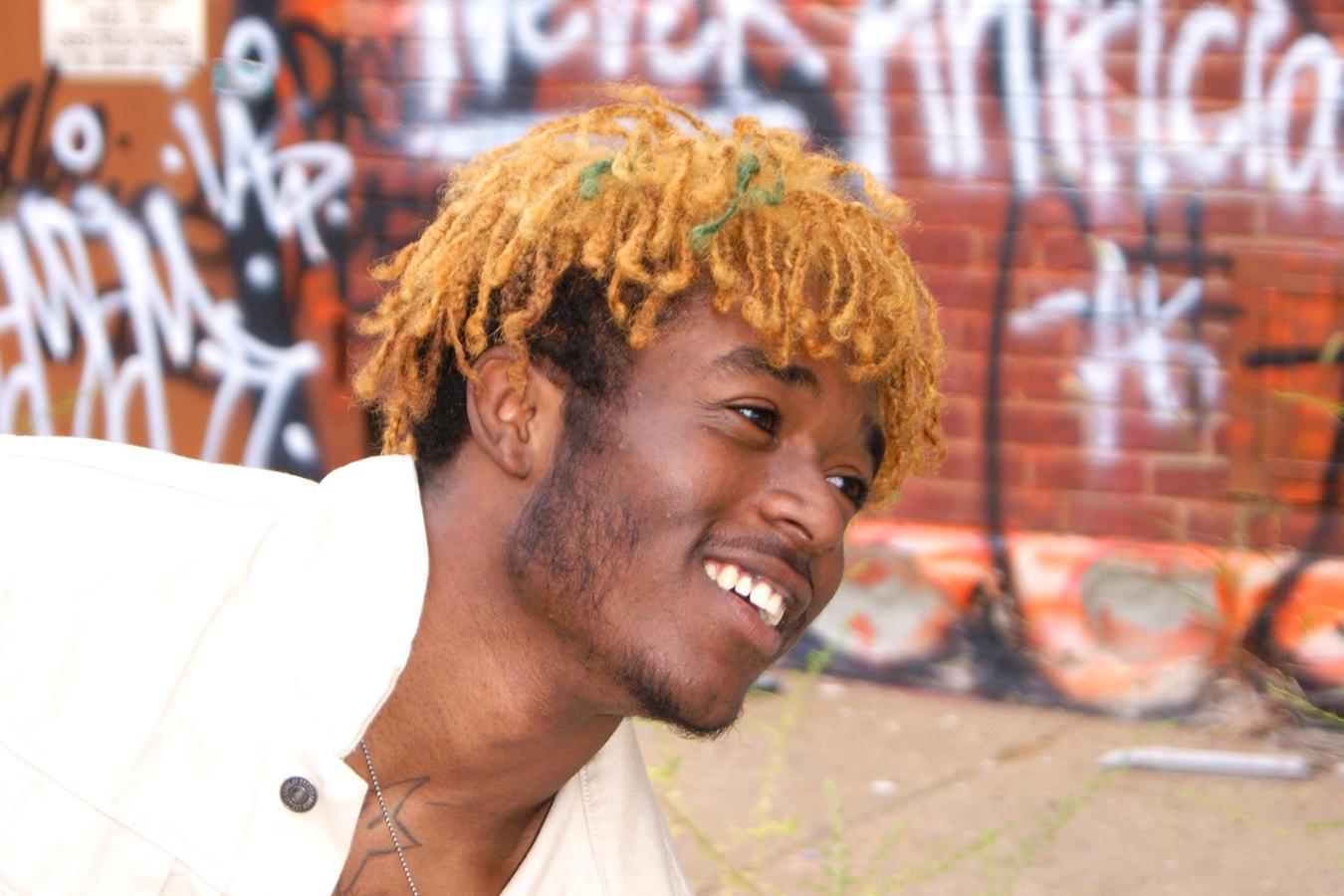 These controversial message threads have taken the entire social media by storm as they tell a whole new story whatsoever! While these messages went viral in no time and it led to a huge feud on Twitter with JT calling the former girlfriend out. The messages, however, are questioning a lot about JT and Lil Uzi’s current relationship status that is put into question. While the two are going pretty strong and have grabbed a few magazine endorsements as well. The two recently featured together in the magazine, and fans are shipping the couple. JT recalled that Lil Uzi took her to Louis Vuitton and Taco Bell and that might have impressed her!