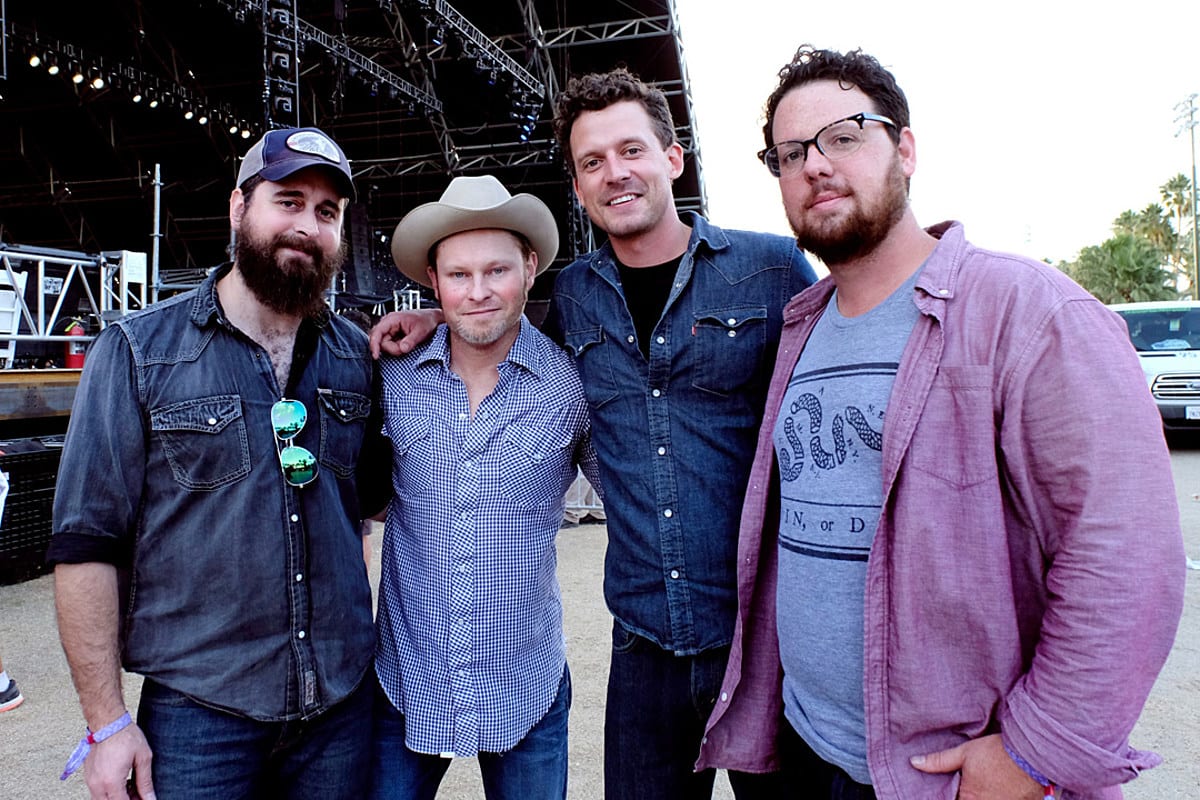 American country music group Turnpike Troubadours gained huge prominence in the music industry. The group was founded in 2005 while starting their own imprint named Bossier City Records back in 2007. The band went on to release five studio albums. Their self-titled 2015 album gained a positive response while making a way for itself at number 17 on the Billboard 200.

Band’s frontman and co-founder Evan Felker has maintained a low profile while staying away from the media spotlight. The music all-star has been distancing himself from the high-profile controversy that kept him and his band in focus in 2018 and 2019. The band went on an indefinite hiatus back in 2019 and it has sparked speculations amongst fans. The hiatus came in a shock after all the tickets were canceled and the frontman was struggling with addiction issues leading the members to lay low for a while.

Why Did Turnpike Troubadours Break Up: The Band Frontman and Co-founder Open Up About It!

Frontman and co-founder Evan Felker has maintained a low profile while staying far away from media and distancing himself from the high-profile controversy that focused on him and his band back in 2018 and 2019. Felker has been leading a happy life while finding sobriety and is back together with his wife Staci for more than a year. As the band earlier stated that the situation needed their complete attention, it seems like Felker is all good and right back on music-making. 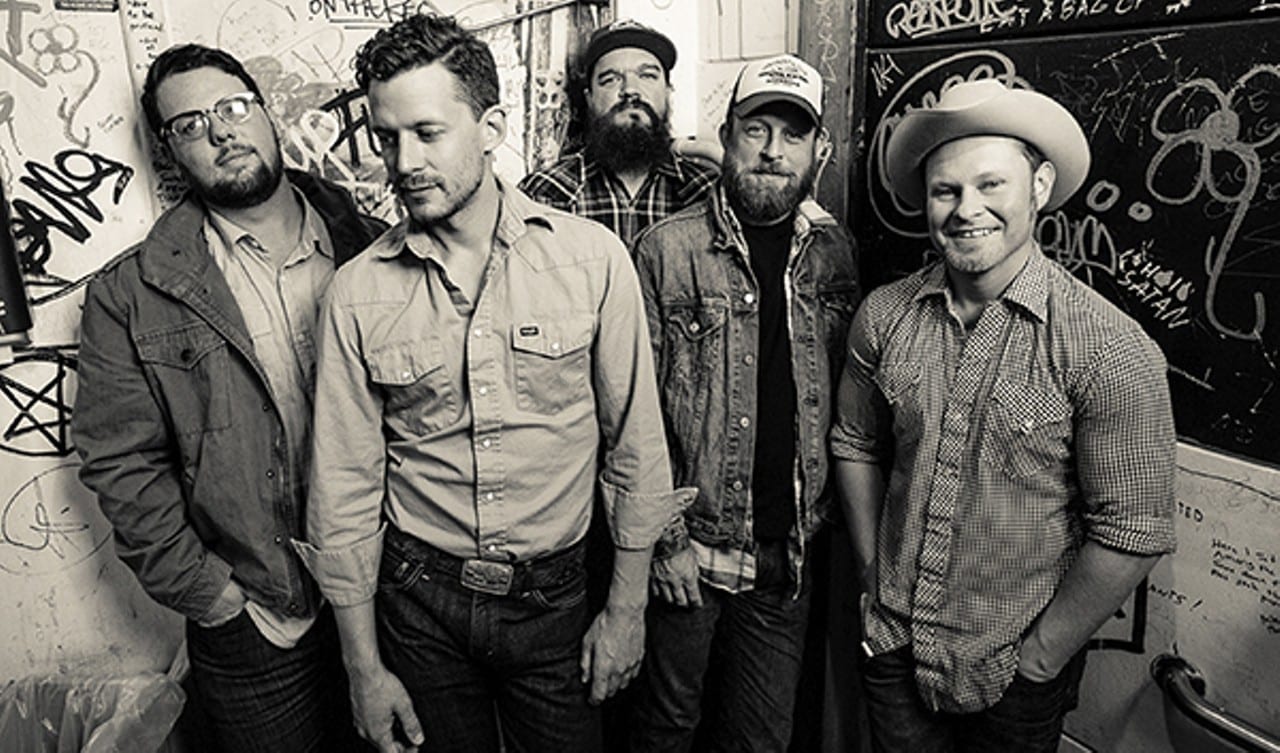 While talking about the hiatus, Felker explained that he has to step away from the road and got a clearer view of the world. The man had to get back to just being himself and he believes that could not have happened in the first place as we were touring like they were.

Why Did The Band Announce Indefinite Hiatus In The First Place!

Music fanatics were shocked and heartbroken after the band issued an Instagram message in 2019 while announcing a break. As they apologized for all the tour calculations, the lengthy post explains that they have been standing at the crossroads, optimistically in hopes of healing. However, for that, they need time as it was not meant to be. The band asked fans for their prayers and support. The band had a short-lived journey before they announced the hiatus and we wonder whether they are going to come back or not.

While no exact reason was cited but it was revealed that Evan Felker is struggling through some issues. The band asks for some time and privacy as their brother receives the encouragement and help that he needed during that critical time. With Felker feeling well with his journey to sobriety and welcoming a daughter this year, it seems like his days of struggles are long gone. So, is the band going to break their long hiatus and make a release soon? Well, we have to wait for any such announcement.

Evan Felker And  Staci Felker Welcome Their First Child Together!

Despite the band going on a hiatus and Evan struggling with undisclosed issues, the frontman is back online with sobriety. However, there has neem another big addition in his life as he welcomed daughter Evangelina with his wife  Staci Felker. The two estranged pairs are back together after there was enough drama between the two. Not to forget, Evan’s wife accused him of leaving her behind and ghosting her. 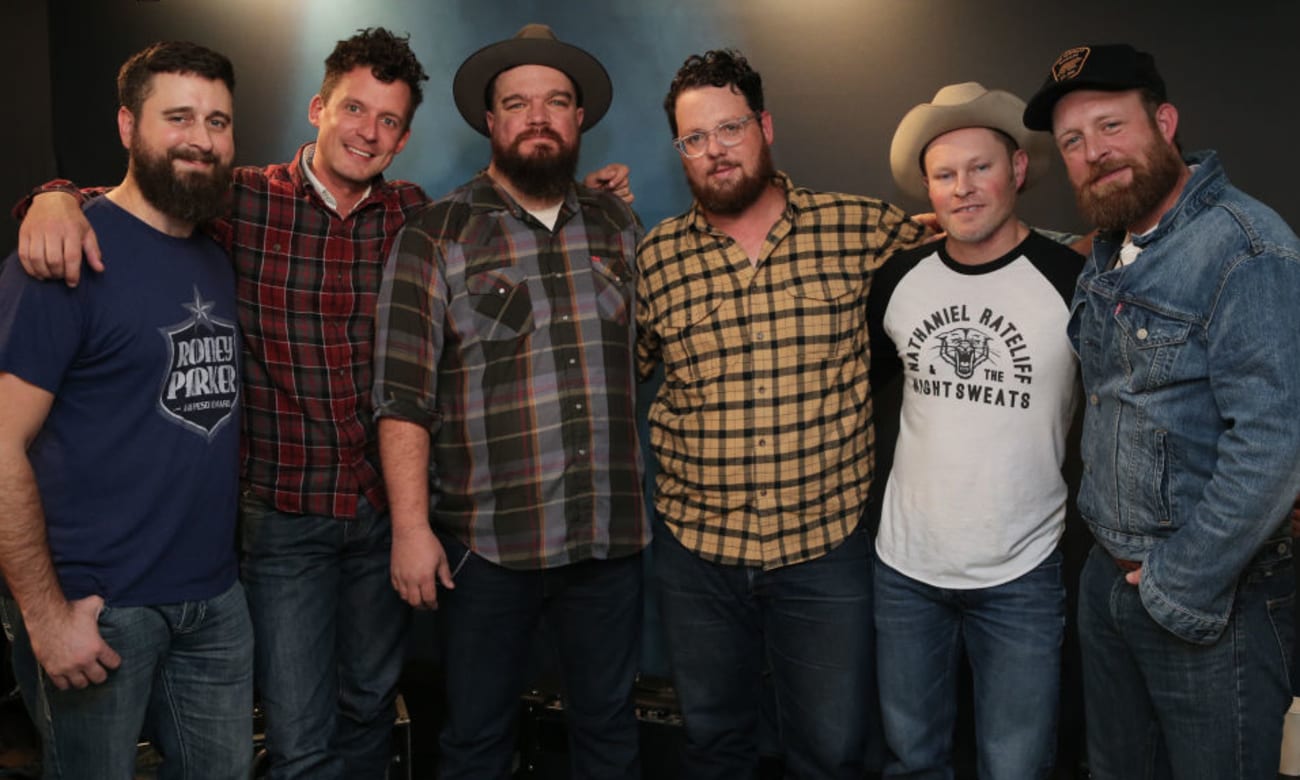 Evan Felker apparently wanted to end their marriage and Staci claimed that he had misled her as well. The two were not on talking terms as the frontman of the band sparked dating rumors with singing sensation Miranda Lambert. While the relationship was a short-lived affair, insiders claimed that the breakup happened after Evan seemed to have broken one of Miranda’s rules. Lambert has na interesting take on breakup as she says it can be a hard road sometimes and it’s been a roller-coaster ride for her. Although she is thankful for all the ups and downs. Moreover, she got some really good songs out of the heartbreaks over the years.