Marvel Cinematic Universe (MCU) is an American media franchise based on a series of superhero films produced by Marvel Studios. The franchise received millions of positive views and comments from people all over the world for its unique supernatural stories. Especially the teenagers love these superhero films. Every movie under MCU got countless nominations and awards. Actors playing the role of superheroes are talented enough to beat each other’s roles.

Thor Odison (popularly knows as Thor) is a fictional character of an American Comic Book published by Marvel Comics. The comic is based on superheroes. He possesses supernatural powers like the ability to fly, manipulate electricity and weather. He possesses superhuman strength. He is sensitive enough to track objects traveling faster than light. He is capable of vortex breath which produced powerful wind. He can regenerate his wounded body parts. He has magic resistance power.

Jane Foster (popularly known as Jane) is a fictional character of an American Comic Book published by Marvel Comics. She is introduced as the love interest of Thor until she became a superhero. She possesses supernatural powers and superhuman strength but can’t punch things as hard as Thor. It’s good to see different characters having different characteristics in the movie.

Jane Foster’s role is played by the American actress Natalie Portman. He portrays the role in several Marvel movies like Thor (2011), Thor: The Dark World (2013), Avengers: Endgame (2019). Not only these, but also in the upcoming movie Thor: Love and Thunder (2022) she is going to portray the character. In this movie, she will become the Mighty Thor. 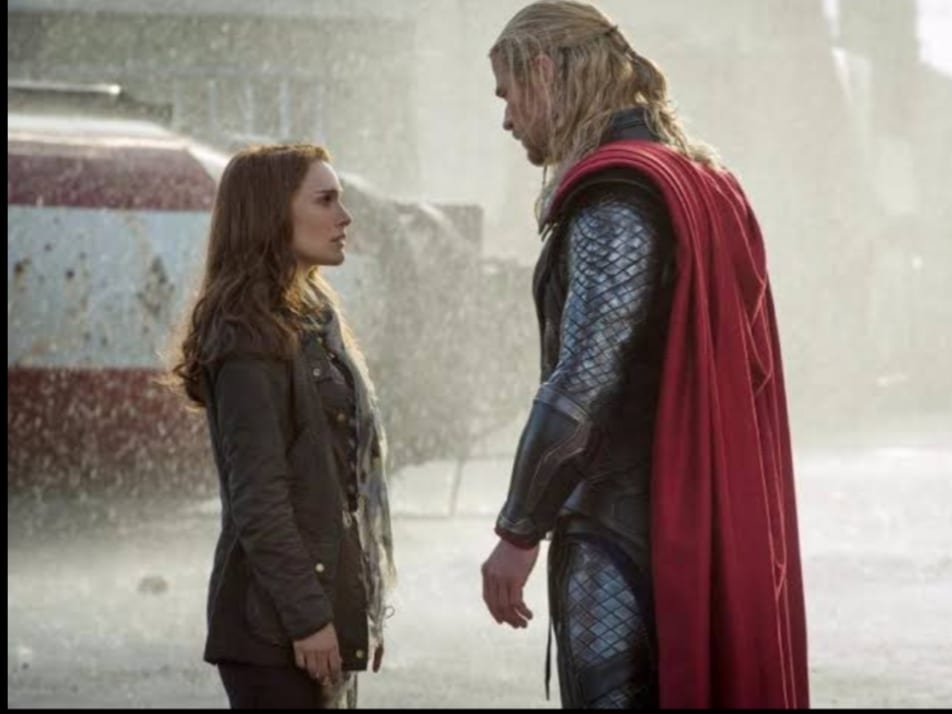 Split between Thor and Jane

Also read: Thor: Love and Thunder Another Blockbuster on its Way

Why did Thor and Jane break up? Split between the two

The movies show the love between Thor and Jane. The fight energizes the audience, and that is expected in superhero films. But the fans can also feel the love they both shared in the movie. The split between Thor and Jane was especially due to the long-distance thing. Thor is practically immortal. Going away for few years and then coming up all of a sudden was nothing to Thor, but it was a deal-breaker for a mortal like Jane. Thor was frequently off the world. Jane was battling cancer too. So Jane had dumped him, and it caused their split.

Jane knew she wasn’t equal to Thor. Marvel Studios President Kevin Feige says that they wanted Thor to encounter someone who is near his equal. They introduced Valkyrie as another superhero who has good punching skills like Thor. Actress Tessa Thompson has played the role of Valkyrie. The movie shows that Valkyrie is equal to Thor, but that doesn’t mean that Jane is inferior. Jane is a famous astrophysicist. While in the end, Thor himself lost the ability to wield Mjolnir. Thus Thor is said to be unworthy to hold the title. 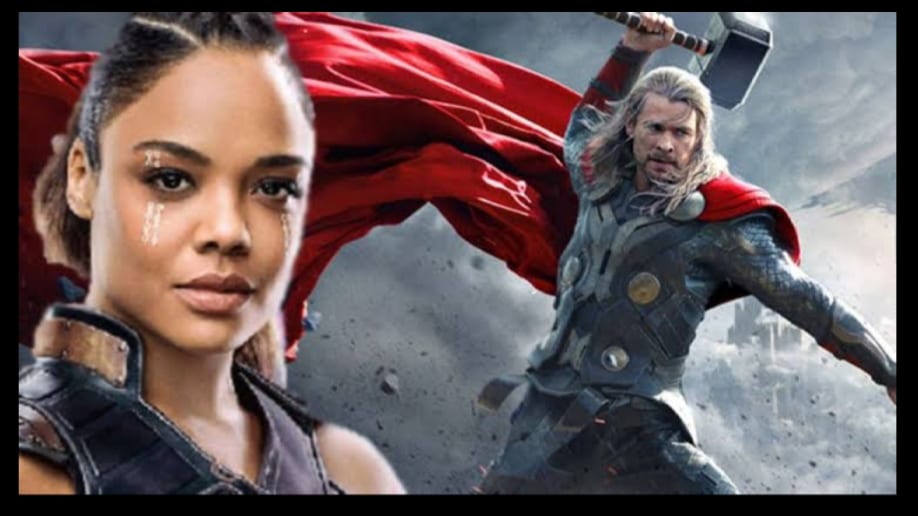 Result of their split:

Their fans loved them as a couple. Marvel movies have nothing to do with romance, yet they made the audience emotional at various scenes. The movies gained countless web audiences across the globe. Although their fans didn’t get affected because of their split. They were invested more in Jane and Thor as individual characters.

Though most of the audiences are excited to see if Jane appears in the upcoming Marvel movies, Jane’s reappearance in Marvel movies to rekindle her romantic relationship with the superhero Thor might be possible. If that’s the case, it will create an awkward love triangle among Valkyrie, Thor, and Jane. The audiences are excited to know about the reappearance of Jane Foster.