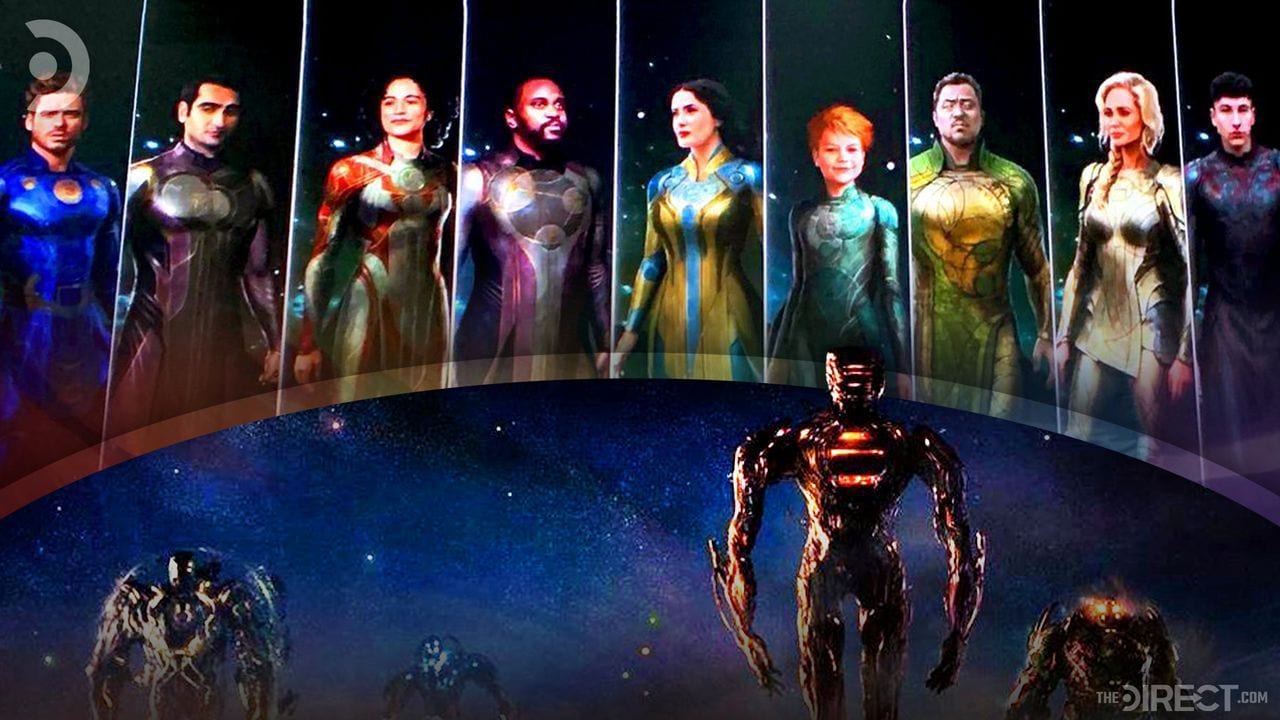 After the release of Marvel Avengers: Endgame, the viewers saw a peaceful end to Phase Three in the Marvel Cinematic Universe. Fans were thus excited to see the next phase of the universe, after the wait of years. The next movie, the first in-phase four was first announced in April 2018. It was announced to be based on the Marvel Comics which portrayed The Eternals. The 26th film in the Marvel Cinematic Universe is much awaited and the fans have gone crazy after its first trailer dropped on the internet. But, the netizens have turned a critical radar on the Eternals for their absence while the Avengers were fighting the Thanos.

Here’s what we know about The Eternals. The Eternals are the superheroes based on the Marvel Comics with the same name. They are God-like heroes who have existed on the Earth since the beginning. They have seen mankind evolve and develop with time. The Eternals chose not to interfere with the lives of the people on the earth. The Eternals have been hiding on the planet for thousands of years. And were still hiding when Thanos invaded the planet and swiped off half the population. 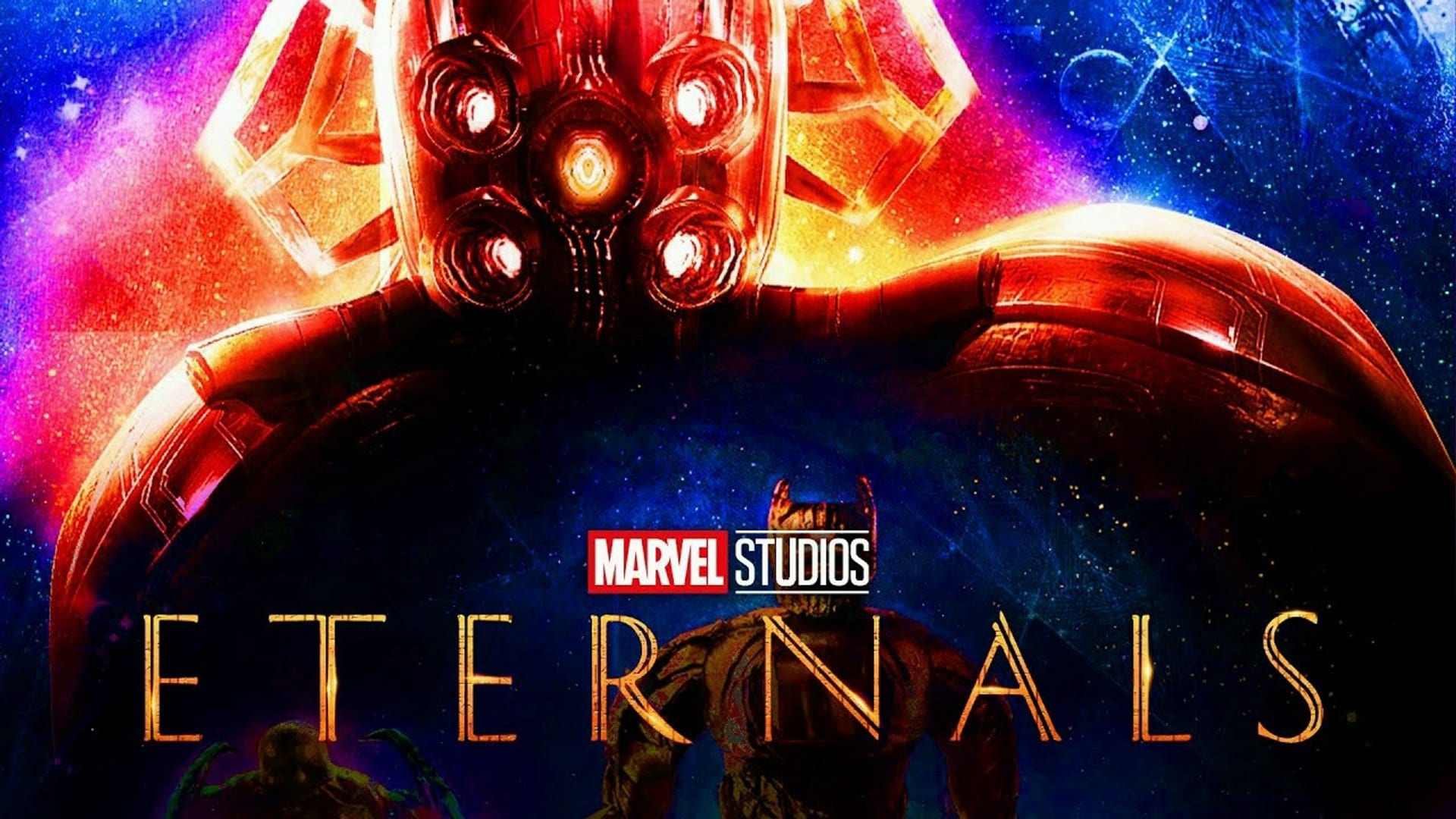 Since the trailer dropped on 24th May 2021, fans have been giving mixed responses. Some have hyped the cinematography and others have criticized the production and whatnot. But the major thing that came out after the trailer launch was one question. The question is- Why did the Eternals not stop Thanos? Where were these God-like superheroes when that giant creature was about to end everything? Here’s what we know about the issue.

Why did The Eternals not stop Thanos?

The Eternals were living on the Earth for thousands of years, peacefully. They saw the growth of the planet, the growth of various civilizations, along the demolition. They were there to help mankind in every possible way. And one day, they decided to stop interfering in the lives of the people and stay hidden. As a result, the God-like superheroes kept their profile hidden from the world and kept waiting for the right time to reveal their identity. Also, the reason for hiding was to protect the Earth from the Deviants. 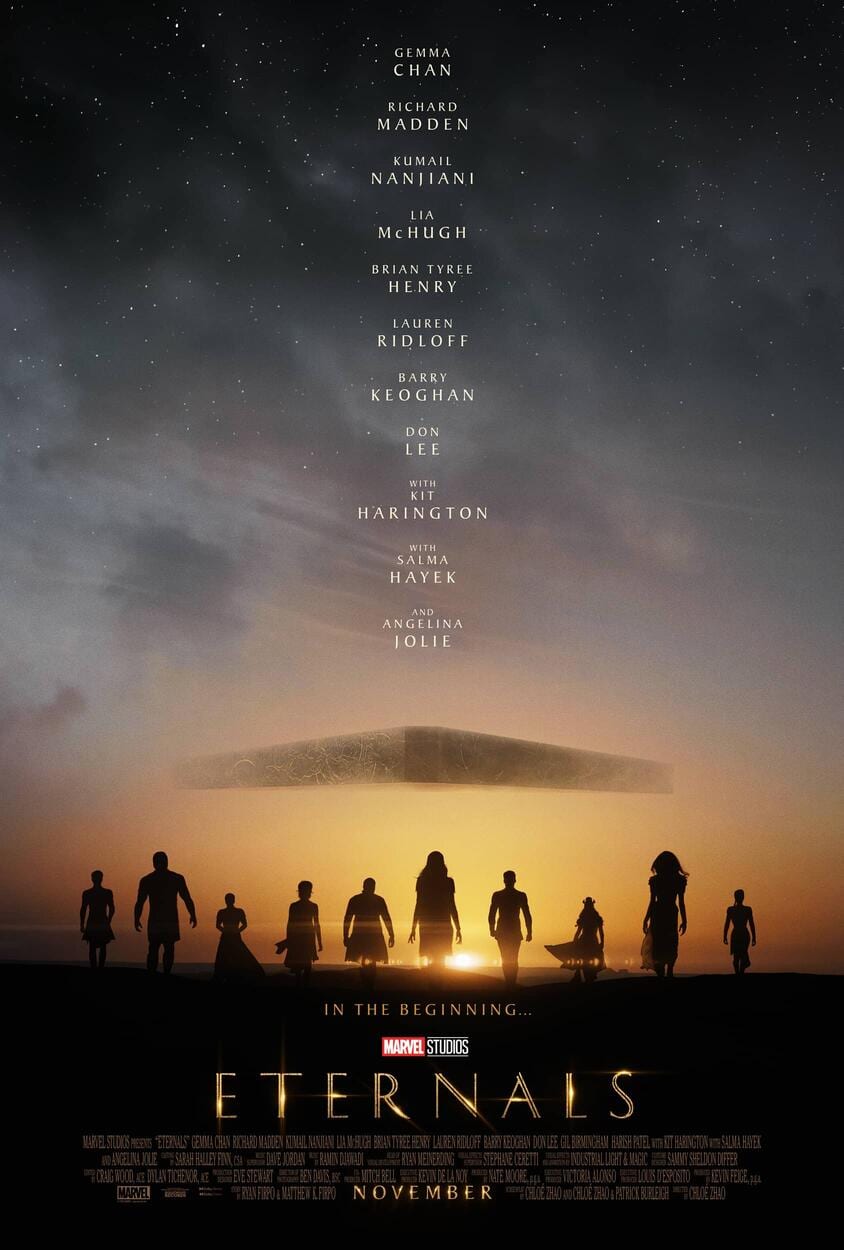 Eternals to be released on 5 November 2021 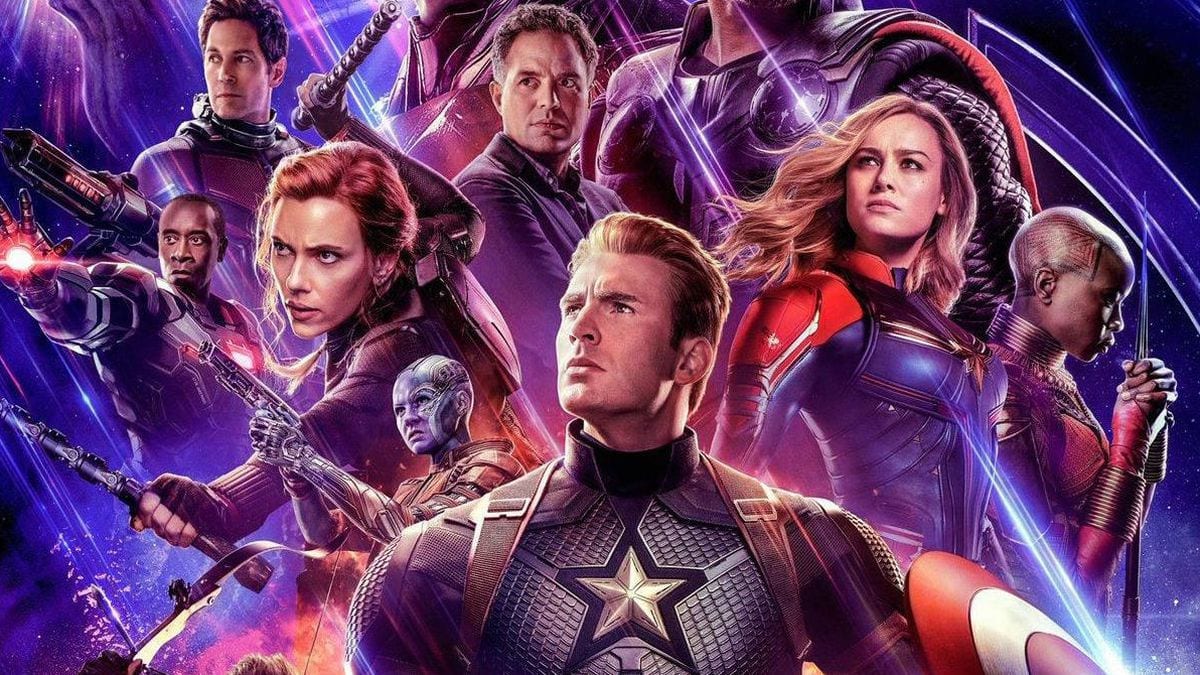 fans of Avengers are angry with Eternals’ absence during Thanos’ invasion

Whether it was their way of stopping the Deviants or not, The Eternals should not be blamed alone. There are other superheroes who did not show up to help the Avengers at the time of crisis. Superheroes like X-Men, Wolverine, and the Fantastic Four were completely out of the scene, just like the Eternals. There must be some problems, some reasons which stopped the Eternals from helping the Avengers and stopping Thanos. We should wait for the film’s release to know the actual reason.

More about The Eternals

The Eternals was first set to release on November 6, 2020. Later it was shifted to February 12, 2021, and finally to November 5, 2021, due to the ongoing pandemic. The first movie of Phase Four of MCU is produced by Marvel Studios and distributed by Walt Disney Studios Motion Pictures. It is being directed by the Nomadland director Chloé Zhao. It has a star-studded cast which includes Richard Madden, Kumail Nanjiani, Gemma Chan, Brian Tyree Henry, Lauren Ridloff, Salma Hayek, Angelina Jolie, and Harish Patel to name a few. The official trailer of the Eternals is given below.

Ryan Firpo and Matthew K. Firpo are the names behind the story. Whereas, the music is by Ramin Djawadi. The movie was officially announced at the 2019 San Diego Comic-Con. Kevin Feige announced the production of the movie. Feige is the President of Marvel Studios. The filming locations include Pinewood Studios in England. Likewise, London and Oxford, and the Canary Islands.