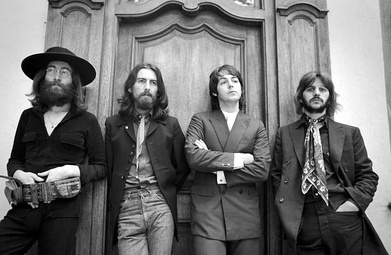 The music in today’s time is superb and breathtaking. With the help of all the equipment and technology, it has taken music production to the next level. But the 90’s rock music still has a special place in our hearts. No other music can compare to it. It is an altogether different feel. And talking about 90’s rock music, there is no way that one will miss the mention of The Beatles. The Beatles, previously known as the Quarrymen or the Silver Beatles, had amassed a huge fan base in a short span. The fans had given them the nickname of Fab Four.

It was an English Rock band that was formed in Liverpool in 1960. The principal members of this band were John Lennon, Paul McCartney, George Harrison, and Ringo Star. The band’s most remarkable songs are Love Me Do, Beatlemania, The End, and many more. The band has also got a number of awards. And is bestowed with a number of honors. These include the Grammy awards, Billboards top 100, Brit awards, Academy Awards, and many more. The Beatles were also mentioned as the top 100 most influential people in the century by times. The Beatles Break up between 1967-1970. Due to various reasons. One of them being the artist finding their own individual interest. 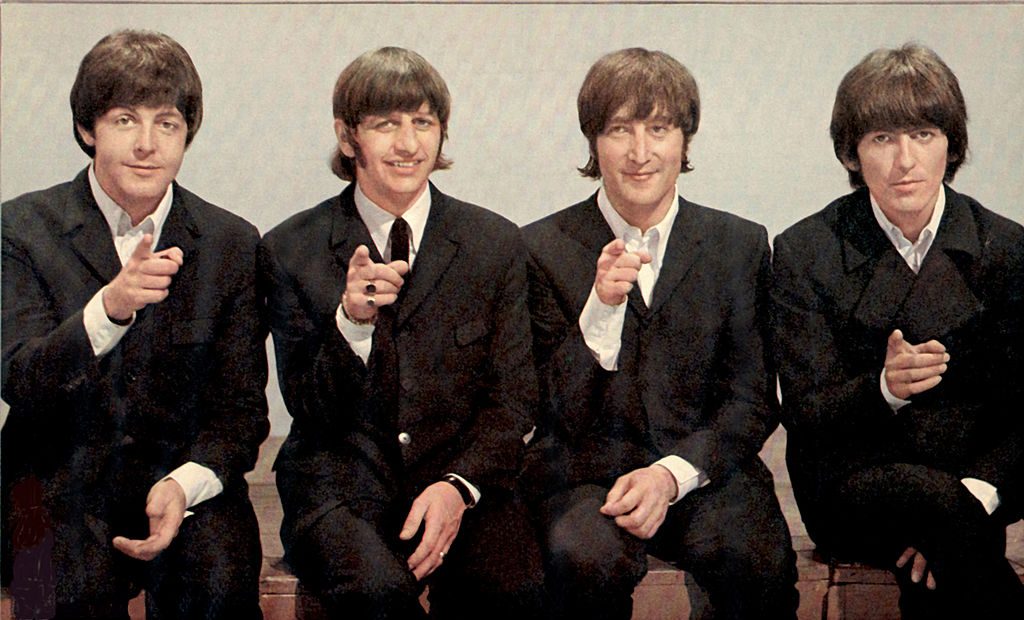 Still of The Beatles

The Beatles formed in the year 1960 in Liverpool. The band’s main members were John Lennon, Paul McCartney, George Harrison, and Ringo Starr. They are also termed as the most influential band of all time and played an integral role in developing the 1960s counter culture and Popular music’s recognition as an art form. The songs they produce were a mix of 50s rock and roll, classical music, and also traditional pop music. They also explored different music styles later on. They were ballads, Indian Music, psychedelia, and also hard rock. This band is also the pioneer of songwriting, artistic presentation, and recording and was also titled as the leaders of the era’s youth and sociocultural movements.

The primary songwriters in the group were Lennon and McCartney. Initially, The Beatles started to build its reputation by playing in different clubs in Liverpool and Hamburg. This was for the first three years after the band’s formation. During that time, Stuart Sutcliffe was the bass player. Lennon, McCartney, and Harrison were the core trio of the band and were together since 1958. They went through several auditions for the place of drummer in their band, including Pete Best. Starr joined them later in 1962. The main reason for them gaining the professional touch was their manager Brian Epstein. He was the one who turned them into true professionals. Producer George Martin also guided them and developed their recordings. This had greatly expanded their success and moved them to a higher level of fame.

Their first hit was Love Me Do, which came out in late 1962. As their fame increased, they dubbed the Beatlemania. They also got the name of the fab four from their fans. This was one of the biggest recognition that they got from their fans. The fans sometimes also called Epstein, Martin, and the other members of the band the fifth Beatle.

The Beatles were already international stars in early 1964. They were on the peak of the “British invasions in the United States pop market and had also set a new benchmark for several sales records. Their entry into the film industry was with their debut film A Hard Day’s Night in 1964. After 1965 they made albums that had a greater level of complexity to them. These included the albums Rubber Soul in 1965, Revolver in 1966, and Sgt. Pepper’s Lonely Hearts Club Band in 1967.

Their other successful, popular, and record-breaking album was The Beatles which is also well known as the white album. It came out in 1968. They also founded Apple Corps, which is a multimedia company. Apple corps continued to oversee the international projects that were related to the band’s legacy. After The Beatles break up, all the artists in the band gained recognition for their individual works in the field.

The reasons for their dissemination were many, and it was not a one-day thing. These changes had taken place gradually, leading to the Beatles Break up. But when the band was still there. They had got a lot of recognition and appreciation. The Beatles are still the best-selling musicians of all time. Their sales sum up to $600 million worldwide. On the UK Albums Chart, they have the privilege of holding the record for the most number-one albums. They also hold the most number-one hits on the billboard hot 100. They also hold the most singles sold in the UK, which is 2i.9 million singles. The Beatles have received seven Grammy Awards, four Brit Awards, an Academy Award for Best Original Song Score for the 1970 film Let It Be, and fifteen Ivor Novello Awards. Getting so many awards for one single band is a huge thing.

Rock and roll hall of fame has their names embedded on it. This took place in 1988. Also, the member’s names were separately wrote from 1994 to 2015. On top of this, the group has also been on the lead on Rolling Stone’s list of the greatest artist in history. And Times magazine mentioned them amongst the 100 most influential people in the 20th century.

The Beatles Break up – The Reasons 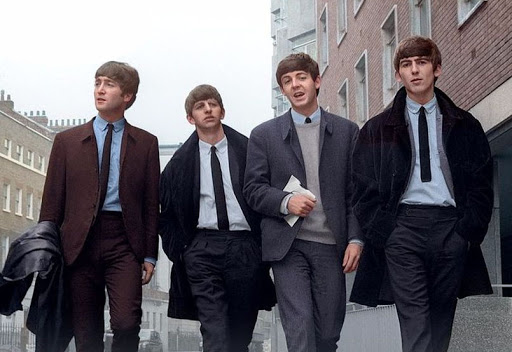 The Beatles Break up was a result of many events that took place in the band. And the Beatles’ break-up process had somewhat started as soon as the band was formed. But the major reasons for this split can be said to be a strain of the Beatlemania phenomenon, the death of manager Brian Epstein in 1967, McCartney’s domineering role in the group, Lennon’s heroin use, and his relationship with Yoko Ono, Harrison’s prolific songwriting output, the floundering of Apple Corps and the Get Back project, and also managerial disputes.

In the latter half of the Beatles career, the members started developing individual artistic interests. This disunity affected the band severely. And this was reflected during the time of The Beatles or the white album. Soon there were a lot of quarrels and fights over the music composed and the business. Starr and Harrison had also called it quits for a while. This was during the white album and the get-back sessions. Then in 1969, the group got divided into 2 regarding the matters of business. At that time, McCartney believed that entertainment lawyers Lee and John Eastman should handle the business matters. But his colleagues were in favor of Allen Klien, a businessman.

The last time that they came together for the recording of a song was ‘The End’. The End was for Abbey Road’s closing track. This was on 18th August 1969. After that, the four have never reunited for a recording. However, they have done some recordings in pairs or as trios. But the four of them together never happened again. Lennon had privately told the band that he would be leaving the Beatles on the 20th of September. But the members were not sure if this departure was temporary or permanent. Later On the 10th Of April 1970,  McCartney made a press release and said that he was no longer working with the group. This created a huge stir in the media, and there were several mixed reactions.

This also impacted a lot on his relationship with his bandmates. And the impact was nothing positive. This action only strained his relationship with the other members. After this, there were a lot of legal disputes. And they continued to prevail for quite a few years. The dissolution was not confirmed until December 29th, 1974. Some rumors were running like wildfire that the band will reunite in the future. But that didn’t happen. And these rumors persisted for the whole 1970s. They collaborated on some songs here and there, but it was never the four of them together. Star’s I was the greatest and Harrison’s All those years ago are the only two tracks that have three members on board. After Lennon’s murder in 1980, the rest of the members had come together for the project Anthology in 1994. This was their last release as Beatles.