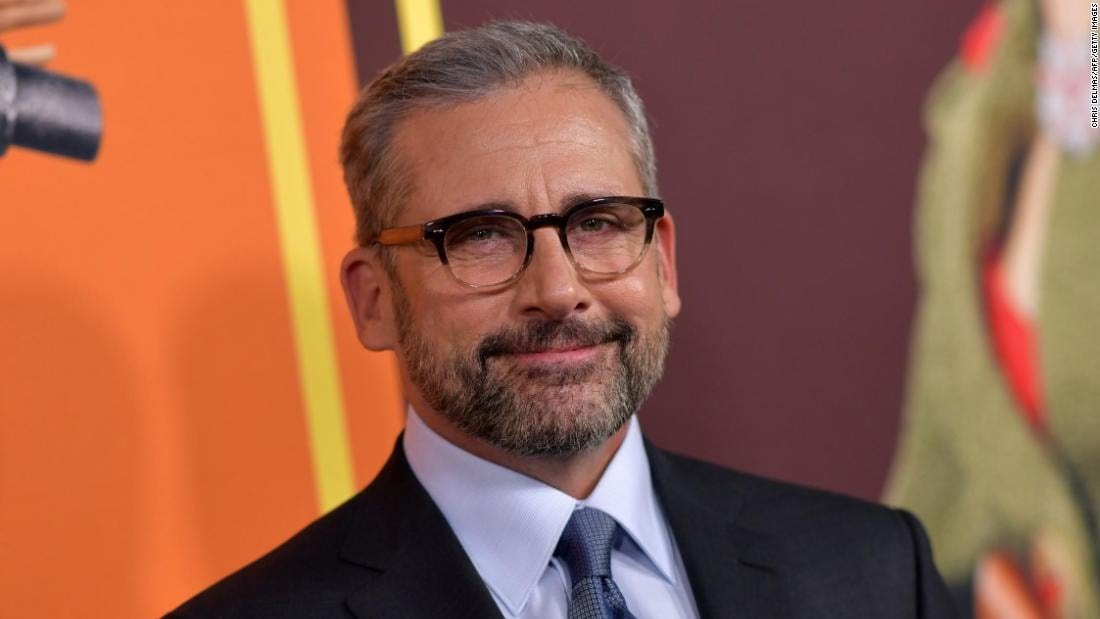 Steve Carell played the role of Michael Gary Scott on the American sitcom The Office. His character was an active part of the cast till the seventh season. Michael was the regional head of the Scranton branch of the Dunder Mifflin Inc. Steve’s character was critically acclaimed as a favorite among the viewers. However, Michael said his farewell to the staff on the 22nd episode of the seventh season. Michael was departing for Colorado to spend time with his fiancé, Holly. Michael exchanged his final farewells with all the staff.

He appointed Deangelo Vickers as his successor. Although this infuriated Dwight, they reconciled after reading Michael’s touching letter. Michael claims that he’ll be leaving the next day, but Jim and Pam deduced that he is leaving the same night. Everyone else realizes this when he doesn’t show up for the farewell party. The episodes conclude with Deangelo’s antiques.

The Office was a remake of the original British show by the same name. This mockumentary sitcom depicts the work lives and relationships between the employees at Dunder Mifflin Paper Company. The veteran writer Greg Daniels acted as the scriptwriter. He previously worked on Saturday Night Live and The Simpsons. The show started airing on NBC on March 24, 2005. It started off with over 11M viewers, making it extremely successful in its time slot. The whole show ranked at the top in NBC. Later season ratings dropped, but it remained one of the highest viewed shows. The episode Stress Relief had 22.9 million viewers. 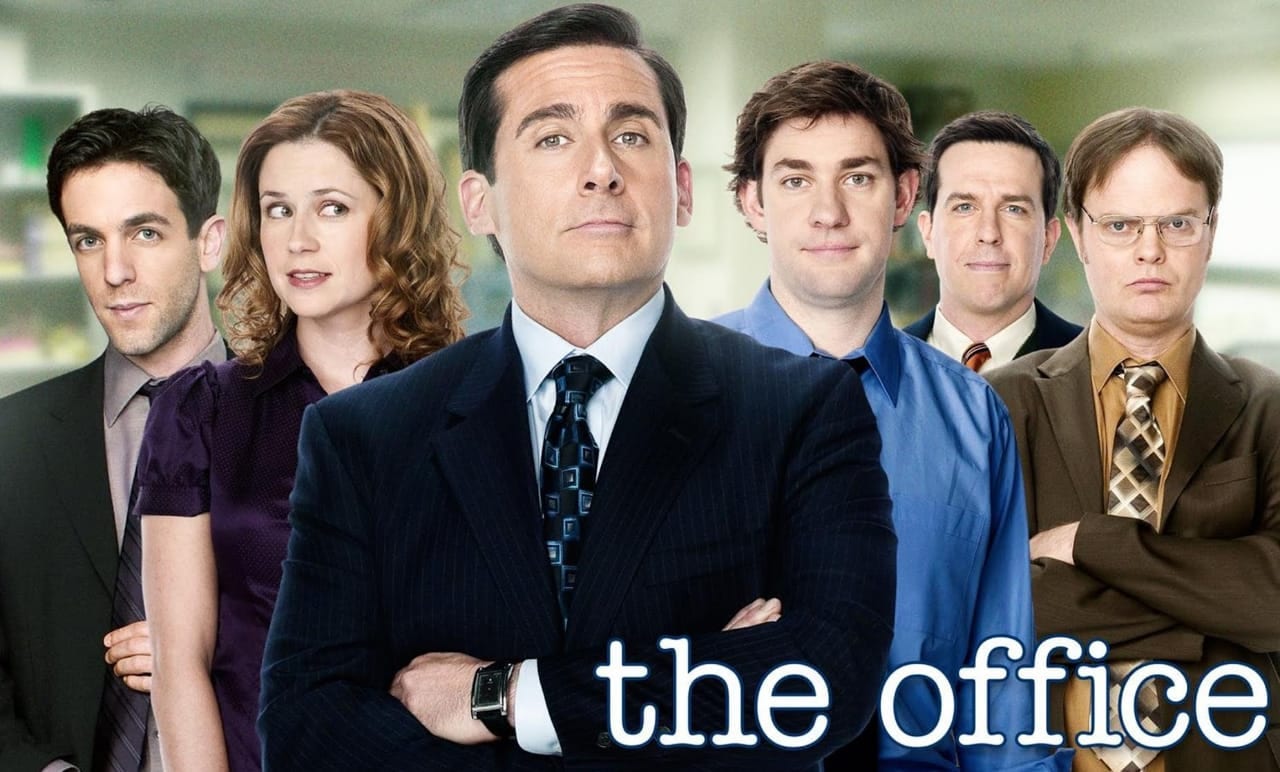 Steven John Carell was born on August 16, 1962, in Massachusetts. His parents were Harriet Theresa and Edwin A. Carell. Carell was the youngest of his four brothers. He played lacrosse and ice hockey in his school years. His acting stints started early when he joined a group reenacting the 10th (North Lincoln) Regiment of Foot. Carell obtained a degree in History from Dension University. He was a part of a theatrical company while at college. Steve worked as a mail carrier before fully dedicating his time to acting. He performed at many theatricals and commercials before debuting in Curly Sue (1991). Then he was featured in the cast of The Dana Carvey Show (1996). He married co-star Nancy Walls in 1995 and has two children.

Also read: Will There Be Lucifer Season 6? 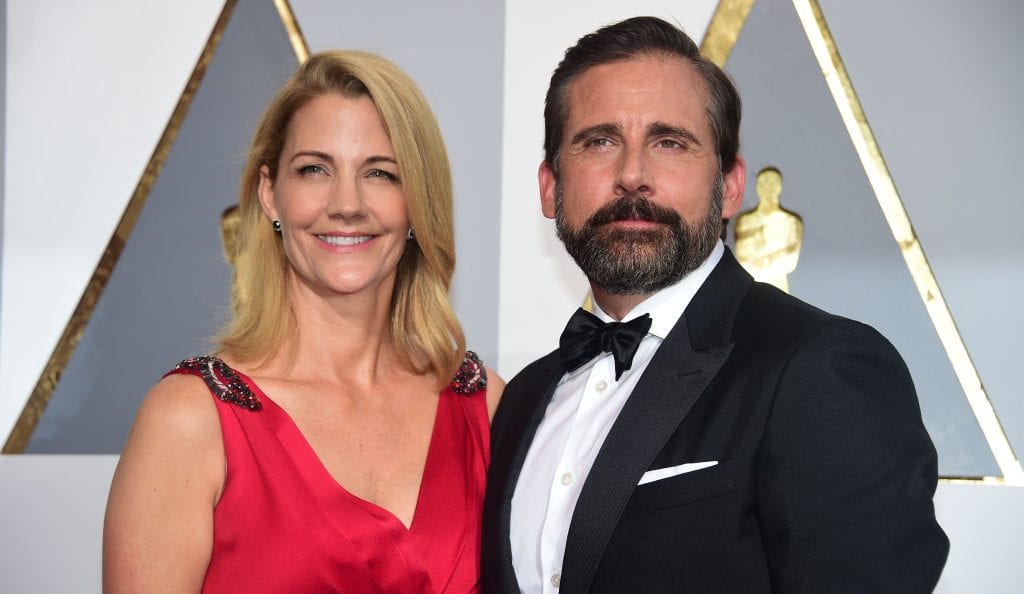 Carell’s career skyrocketed with his part in the American sitcom The Office. He portrayed the role of Michael Scott, the general manager of Dunder Mifflin. Michael was shown as an excellent boss but extremely lacking in all aspects. He constantly tried hogging attention to himself and creates trouble for everyone in the office. Although he focused more on hosting parties and quirky events, he shows surprising skills at his work. And undoubtedly, the Scranton branch is the best performing branch of all. Despite his love for antiques and quirky things, he shows great affection towards his employees. Carell’s mastery at comedy brought great renown to the show and made him a public favorite. He won the Golden Globe for Best Actor for his role in The Office. Carell is rightfully recognized as America’s Funniest Man. 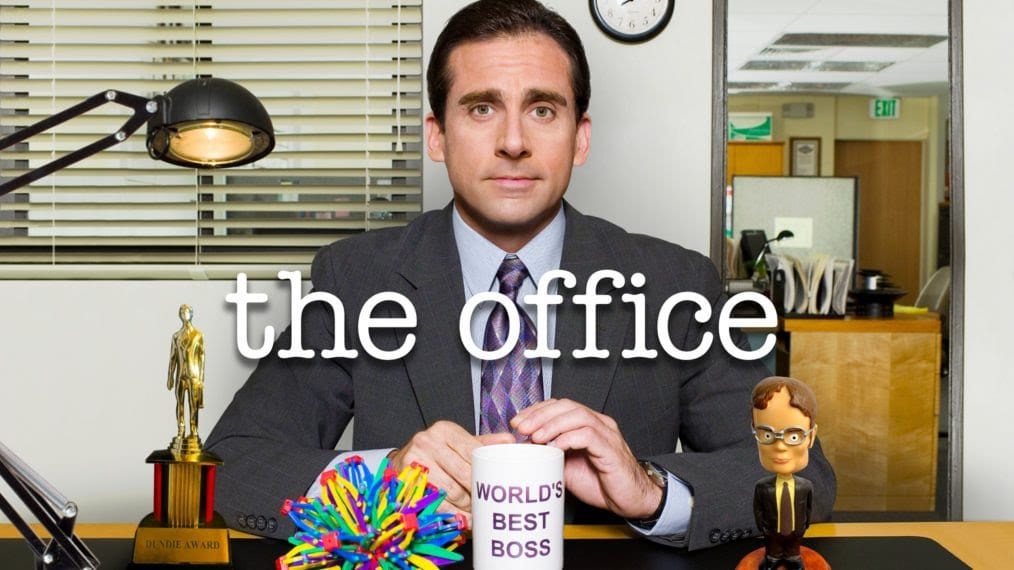 What Is The Real Reason Behind Steve Carell’s Exit?

Steve was last seen on the show in the episode Goodbye, Michael. The episode aired on April 28, 2011. This episode marked the “end of an era”, as The Office star John Krasinski himself quoted. The official records from NBC linked Carell’s exit with his desire to spend more time with family. Also because his contract with NBC was nearing its end. According to Steve, shooting for his last day on the set was torture. He created memories with the cast, and they were irreplaceable. Krasinski recalls Steve breaking down each time ‘action’ was called out. 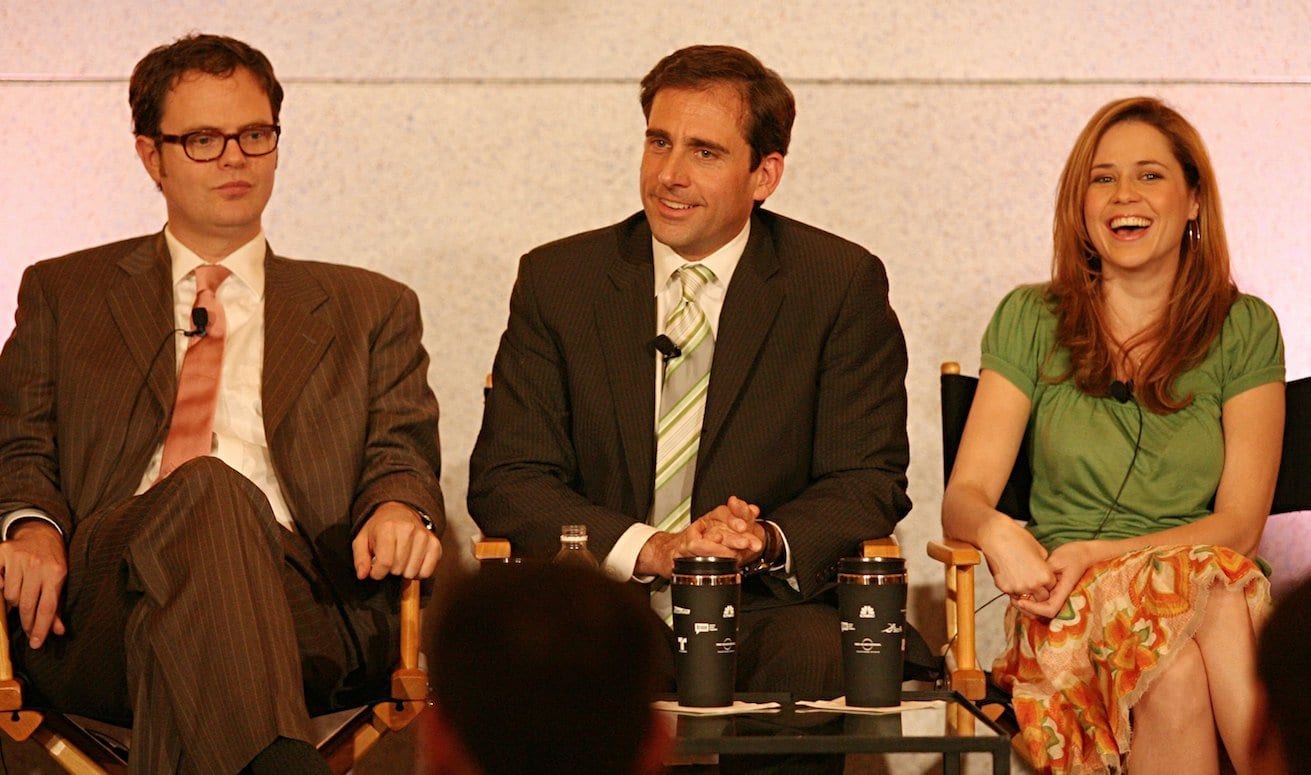 However, the release of Andy Greene’s book revealed shocking facts regarding Steve’s exit. The book is titled The Office: The Untold Story of the Greatest Sitcom of the 2000s: An Oral History. Steve didn’t have any plans to leave his beloved team. He even asked for a contract extension with NBC. But it seems the then newly appointed chairman, Bob Greenblatt, wasn’t as enthusiastic about The Office. This lack of communication led to Steve’s perpetual exit. This has sparked anger among the fans of the show. Steve leaving the show resulted in decreasing of viewers for the show to 4 million. Clearly, his departure from the show took away the comic charm. After all, his classic “That’s what she said” and idiosyncratic character just hit differently. 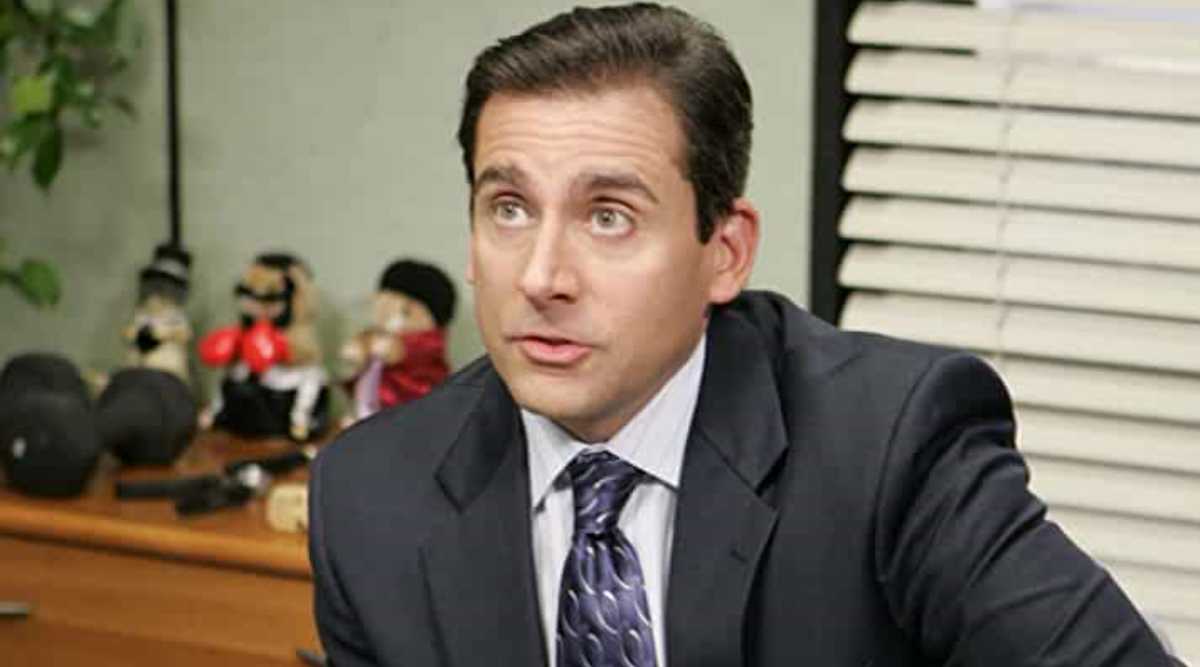 Also read: How To Watch Hold Me Korean BL Drama?