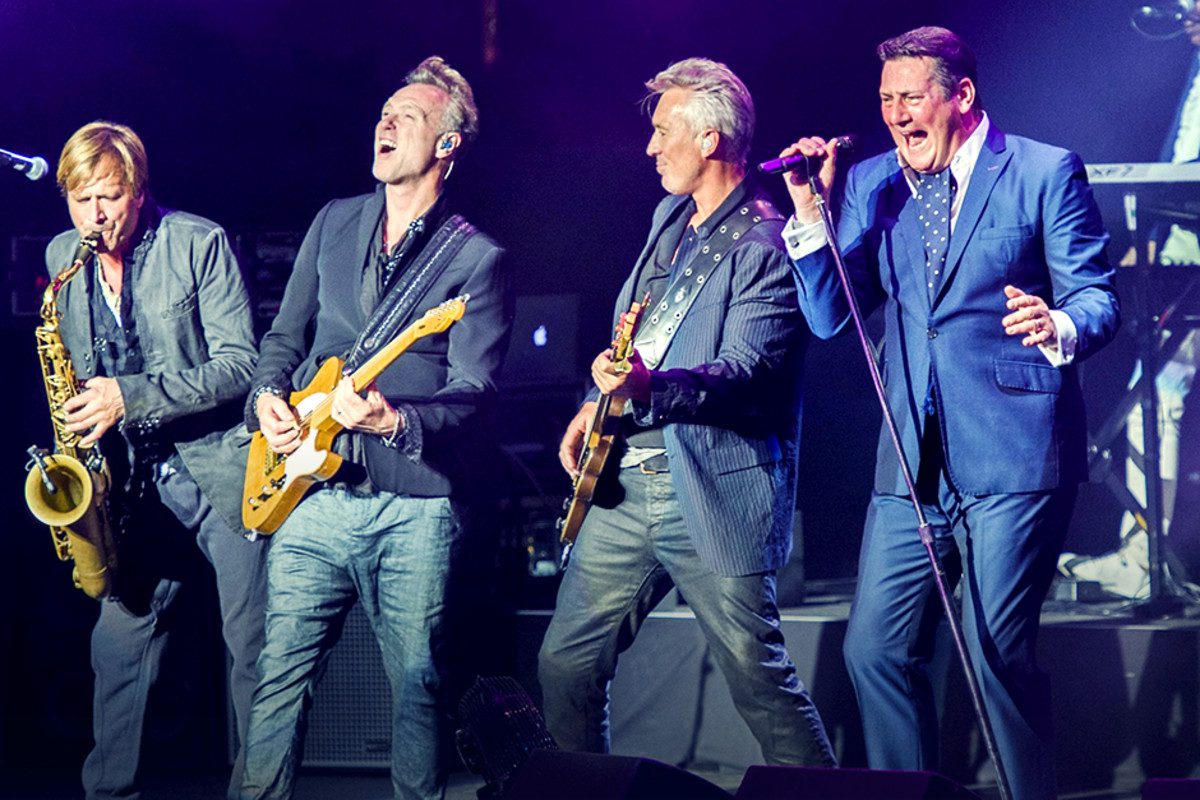 Why did Spandau Ballet split? The bonds we make in our childhood are believed to be the purest bonds. And that’s why childhood friends are said to be the most trusted ones! But is it always true? Well, Spandau Ballet seemed to have witnessed its opposite! The things went down the hills when three of the bandmates filed a case against their other bandmate! But what caused the split between the childhood friends? Well, if you are curious, then this article would not let you down. As the below paragraphs would unveil, you would be getting to know many more amazing and unknown facts related to the story of one of the coldest splits in the pop industry!

Before we head towards the main topic of today’s discussion, let us know a little more about this group- “Spandau Ballet.” So Spandau ballet was an English pop band that led its foundation in Islington, London, in 1979. But how it was formed? Well, the story is quite interesting! Things started when Steve Norman met Gary Kemp at a school in Islington. Earlier, they named the band ‘Roots.’ But then they thought of changing it to ‘The Cut.’ But still, they were not satisfied, so they renamed the band ‘The Makers.’ Followed by ‘Gentry.’ And after that, they had finally thought about settling on the name Spandau Ballet in 1978.  It is believed that it was seen by Robert Elms, which was written on a wall in Berlin. Robert is one of the friends of the group. 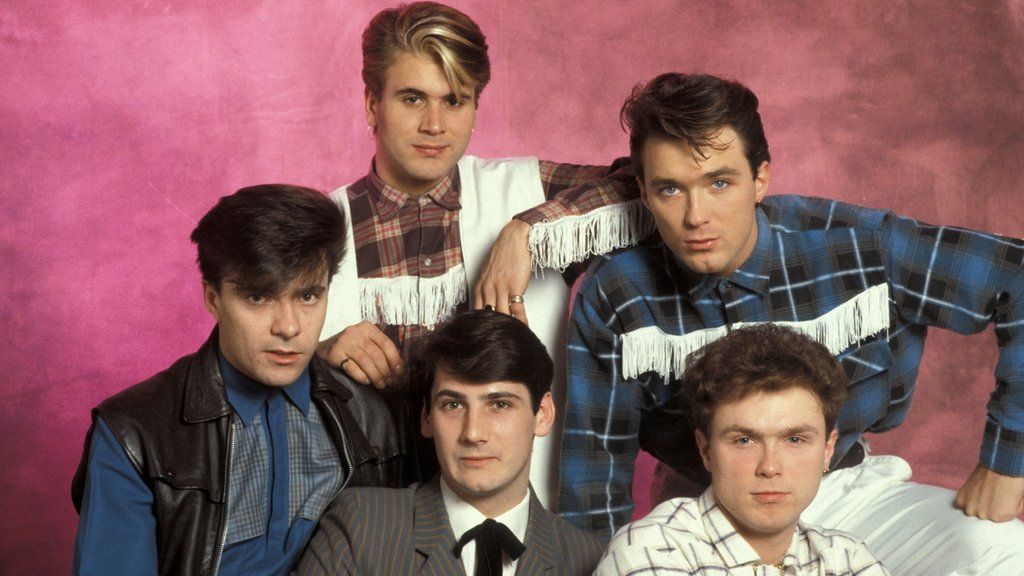 The early success of Spandau Ballet

Spandau Ballet attracted the limelight and presented itself on the central stage in 1980. And within no time, this group became one of the most successful groups of the New Romantics era! And keeping its dignity, they have sold 25 million albums worldwide! The original set-up included Tony Hadley as the lead vocalist. Then, Gary Kemp showed his skills on guitar, synthesizer, and backing vocals. Moreover, he was the original songwriter of the group. Followed by his brother named Martin Kemp, on bass. Then, Steve Norman played his part as a saxophonist followed by John Keeble on drums!

The success story of Spandau Ballet expanded way more than we can imagine! To everyone’s interest, it had eight top 10 UK albums. And to add more glitters, it would be worth mentioning over here that the group had 10 ‘Top ten’ singles which included the masterpieces like “True” and “To cut a long story short.” Moreover, “True” became the most played song in US history in 2019 that had touched the bar of four million airplay! Which is quite similar to continuous play for over twenty-two years! It had helped the group to live the life of their dreams.

All these above-mentioned facts are the witness of the golden era of Spandau Ballet! Together they were reaching new heights. They had potentially grabbed the central stage lined with the starlight. Then why did all of a sudden, they had thought of splitting? Why did Spandau Ballet split? Well, the below paragraphs are potential enough to quench your thirst. As we would be discussing all the possible reasons in detail. On this note, let us begin our hunt!

Why did Spandau Ballet split?

Was it the trust issues or something else? Why did three of the bandmates file a case against their other bandmate? Let us discuss this in detail! As per the valid information, the band played their last live show in 1990. And after that, there was a complete absence for 19 years! A whole new twist came to light when in 1999, Hadley, Norman, and Keeble launched a case in the High Court against Gary Kemp and his Reformation Publishing Company. It was made for getting a share of the band’s songwriting royalties!

But the statement of the court favored Gary Kemp. It said that no matter how much they had contributed to the songs, their involvement can not bring them the acclaim to be called joint authors. And so, no royalties! To which Gary Kemp said that it was the victory of all the songwriters! 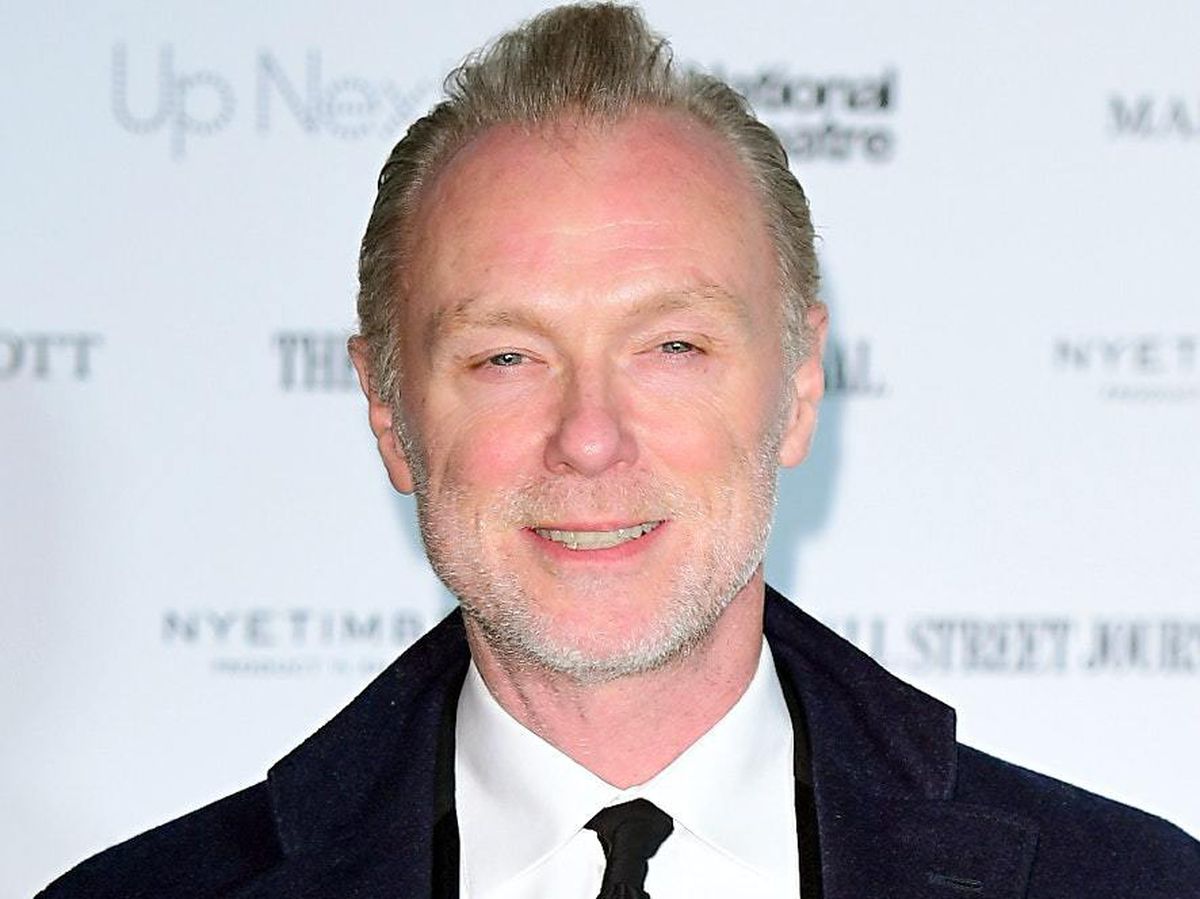 On the other hand, Tony Hadley said that it would be a lesson for all the upcoming artists or bands. That no matter how much you are close to your bandmates, you should not work together only based on a verbal agreement! A written contract is a must!

Also Read: Is Hank Marvin Married? A Deep Dive Through His Personal and Professional Life!