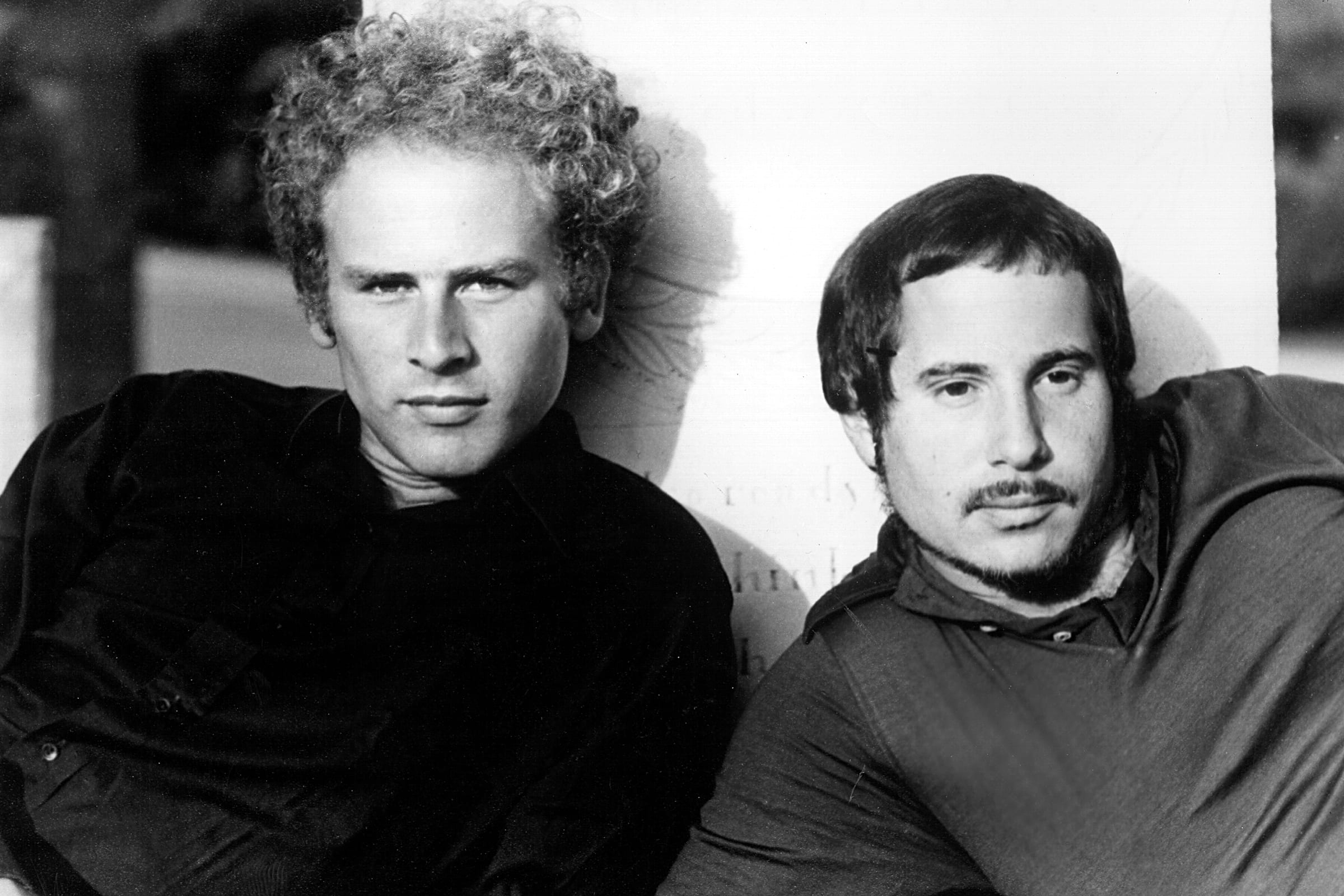 Simon and Garfunkel was an American folk-rock duo band. Simon was the singer and songwriter whereas Garfunkel was the singer. For decades-long, their albums were among the best-selling nodes. Their legacy began from 1956 to 1964 until their split started. Simon and Garfunkel’s biggest hits include “The Sound of Silence”, “Mrs. Robinson”, “The Boxer” and the “Bridge over troubled water”. These songs reached a number worldwide, and they were the voice of young people. The duo was never friends and came to know about each other’s existence in 1953.

Their first material came in 1957 and named themselves Tom and Jerry. They achieved their first milestone with the success of “Hey School Girl”. Simon and Garfunkel were highly inspired by the Everly brothers. “He school girl” landed on Billboard’s chart at number 49. Prosen earned them the popularity they deserved, and they became the headline spot of Dick Clark’s American Bandstand. They earned approximately $4000 from the song and shared 2% royalty each, the rest was shared by Prosen.

They first got separated in 1958 and pursued their education at different universities. However, they were busy in their solo careers until in 1963, Simon joined Garfunkel who was still at Columbia University. However, their popularity and talent were slowed down in these years, and their album “Wednesday Morning 3 A.M.” sold only 3k copies. No major success was achieved by both of them together, and they find solo career much better. In 1965 Wilson made a remix of Simon and Garfunkel’s song “The Sound of Silence” and it reached Billboard Hot 100, Simon was horrified. They came united in 1966, and then their success was unstoppable.

So what happened to them now? Read Below to know. 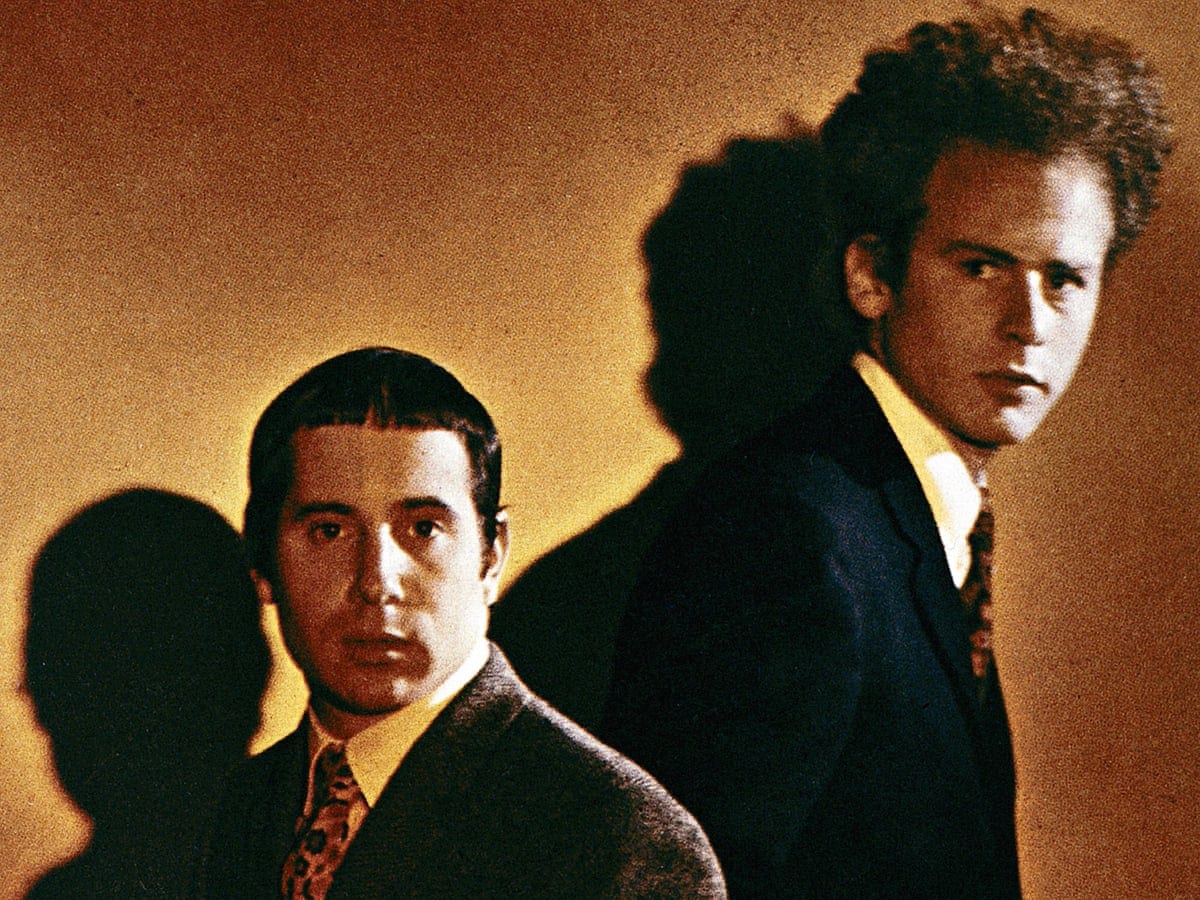 Why did Simon and Garfunkel break up?

1966 was the year when Simon and Garfunkel were unstoppable. But this was the same year when they started facing issues. Paul was insecure about his height, looks, and voice (as he revealed in 1984). He struggled with his mental health and took to therapy. When in 1984 asked, Paul said that being short and bad relationships made him more depressed. The problem arose when Art Garfunkel began taking advantage of these insecurities and unsettled his partner. Moreover, Paul in his biography recalled an incident where Garfunkel say Paul that no matter what, he will always be taller than him and added at last, “Did it hurt?”. In the book, Paul added that it hurts so much that he remembers the incident even after 60 years.

Moreover, Simon and Garfunkel’s manager, Mort Lewis claimed that they both envied each other. Paul often thought that audience loves Garfunkel as the songwriter because he was the featured singer. However, Art knew who writes the songs (Paul used to write the material for both of them). Art was controlling the future of the pair, and according to Mort he was not over the time of “Tom and Jerry”. Years later, Garfunkel in his memoir, confirmed that he would never forget how Paul betrayed him when they were 16. 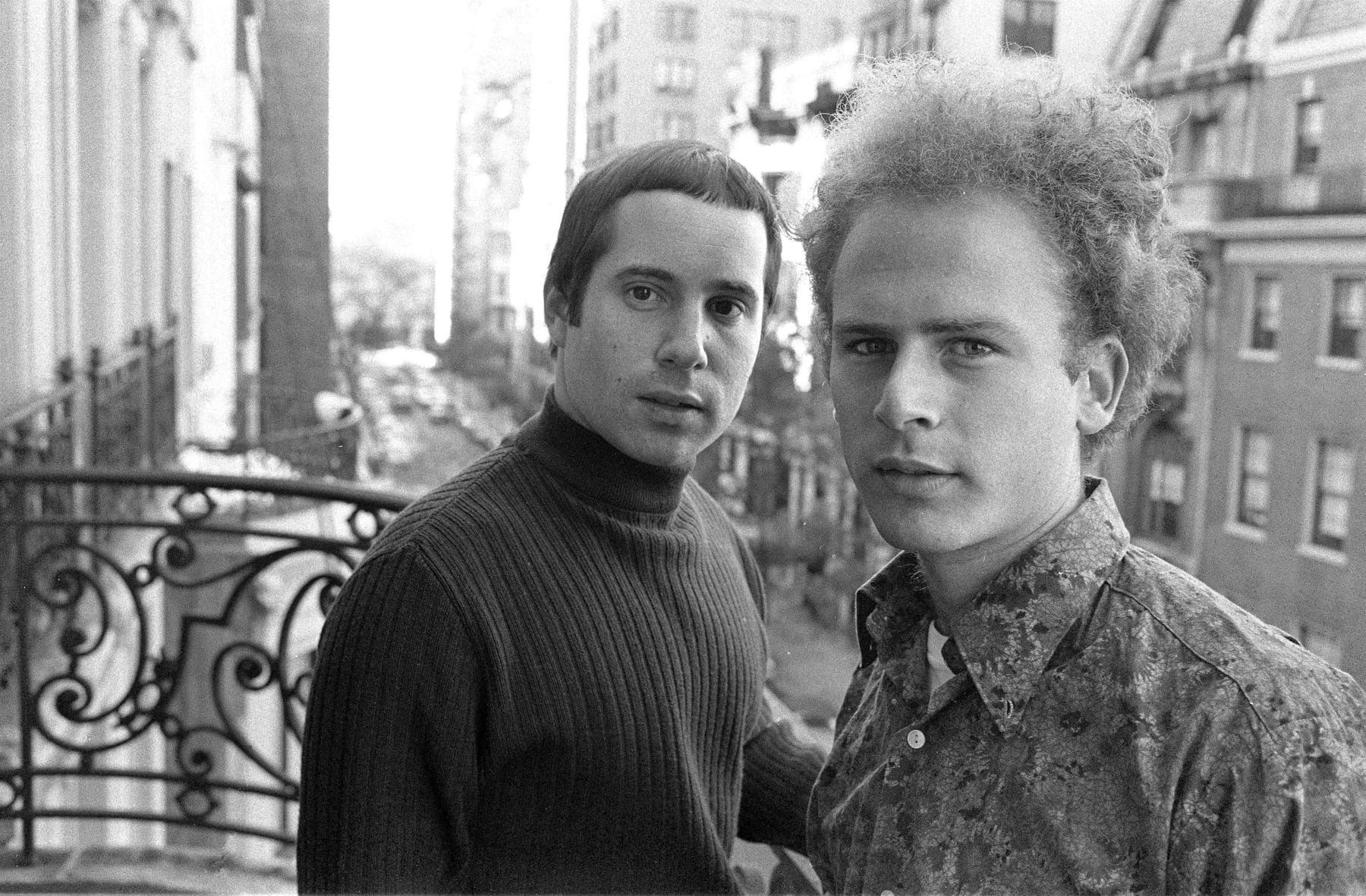 Over the years, more insult to the injury was added, more fuel to the fire was added and the pair kept envying and hurting each other. Director Mark Nicholas cast both of them in their next movie but Paul found out that his part in the movie is cut. He later discovered that Art has agreed to another movie meaning that Art will be writing and recording the pair’s material on his own.

The crack between their bonding was intensified

In July 1970, they did a concert in New York which turned out to be their last concert. The pair greeted each other, sat in their car, and went on their separate ways. After a decade, they reunited for an off gig in New York’s Central Park in 1981. Another decade and they teamed up again in 1993 for series of shows in New York but reports revealed that Simon and Garfunkel were still on rough patches. Separated again, they reunited one more time in 2003 for “Old Friends Tour”, but this time fans thought that they have come a little closer.

Final Tension between Simon and Garfunkel

In 2010, Art told Paul he will get over his vocal problems while they were set for a tour across Canada. But, Art did not know that his vocal problem will increase, and the tour was canceled. Since then, Paul could never trust Art and everything was over. 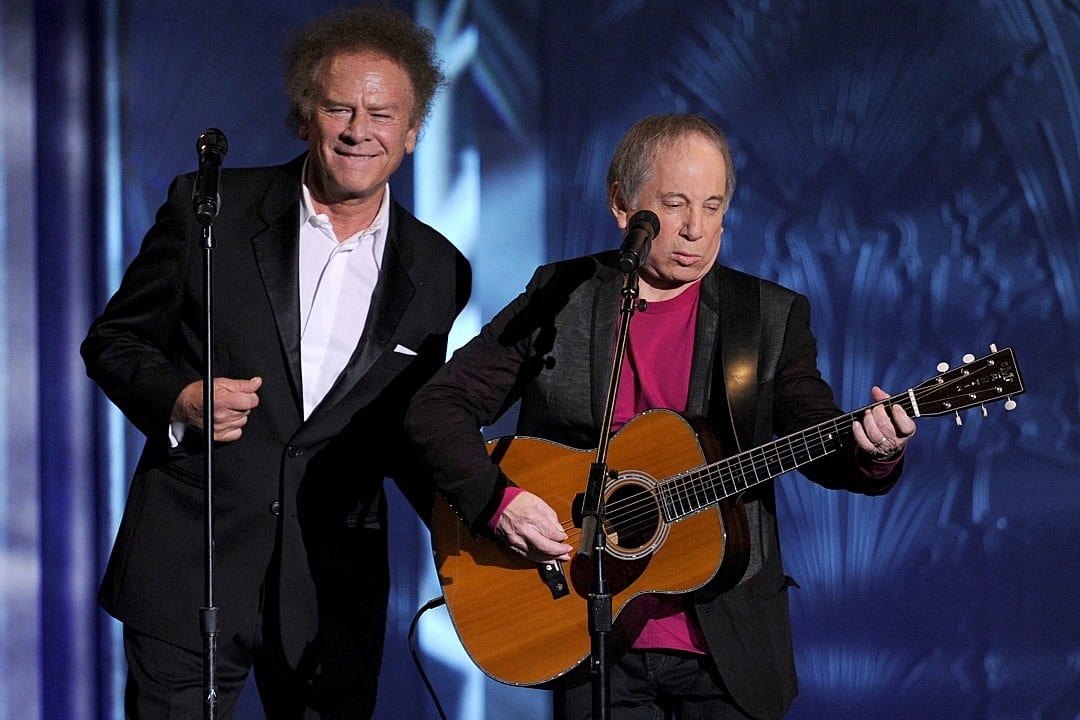 Click here to know When Will BTS Band Disband: Are The Members Exempted?