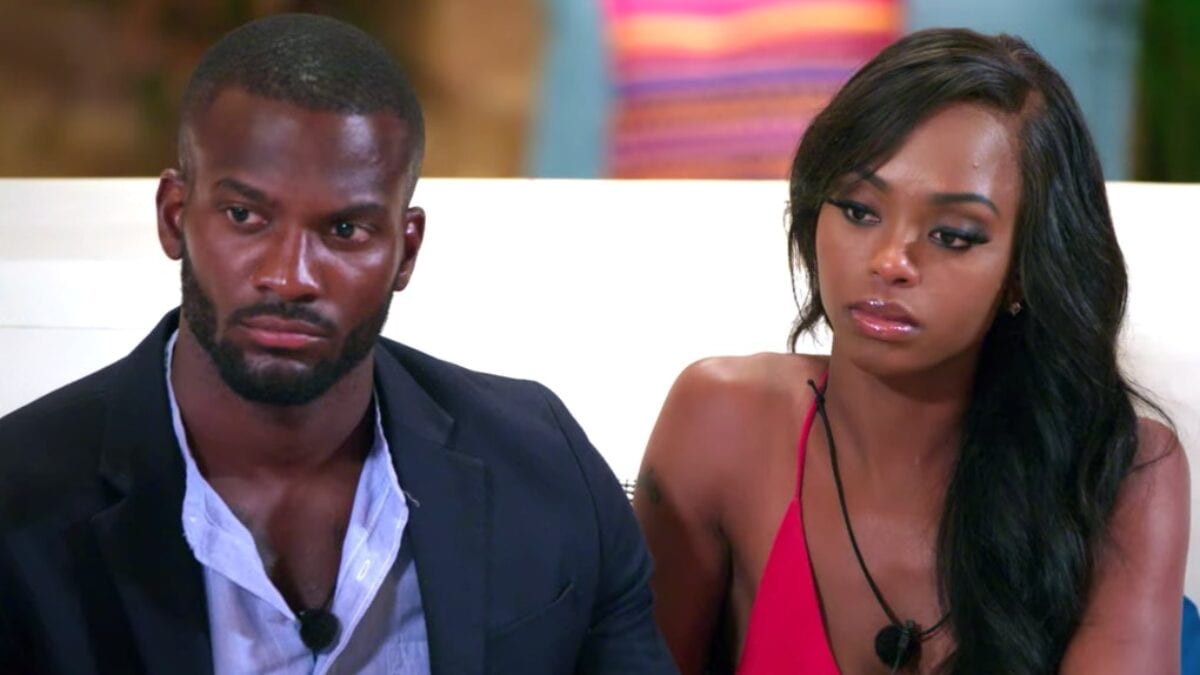 Here, we will see Why Did Sharron And Rhonda Break Up. Netflix’s popular reality show Too Hot To Handle gave fans some couples to look up to who went on to set major goals for others! Fan-favorite Sharron Townsend And Rhonda Paul were one such couple! The two were poles apart as fans understood from their first introduction of the show. Although Townsend has commitment issues, it seems like he was struck by Cupid after meeting Rhonda Paul! While the two came off strong by the time the first season ended, we wonder whether they together approach not.

The couple had no drama and respected their need for space and stood for each other. The two soon grabbed eyeballs and were described as one of the most functional couples in the show. However, after the first season of Too Hot To, Handle was over, fans have been curious about this couple’s whereabouts. Fans might be waiting for a Too Hot To Handle yet another special reunion episode to get more updated on the estranged couple and their whereabouts.  In the last reunion special, Rhonda became extremely emotional while getting all teary-eyed. We will find out Why Did Sharron And Rhonda Break Up.

Why Did Sharron And Rhonda Break Up?

Fams might be in for a shock as the Too Hot To Handle couple is not together anymore! While there might have been several reasons for the split, Townsend confirmed that the pair have parted ways. However, he also added saying that they are best of friends and still talk. They are in touch and have been helping each other out and talking to each other. 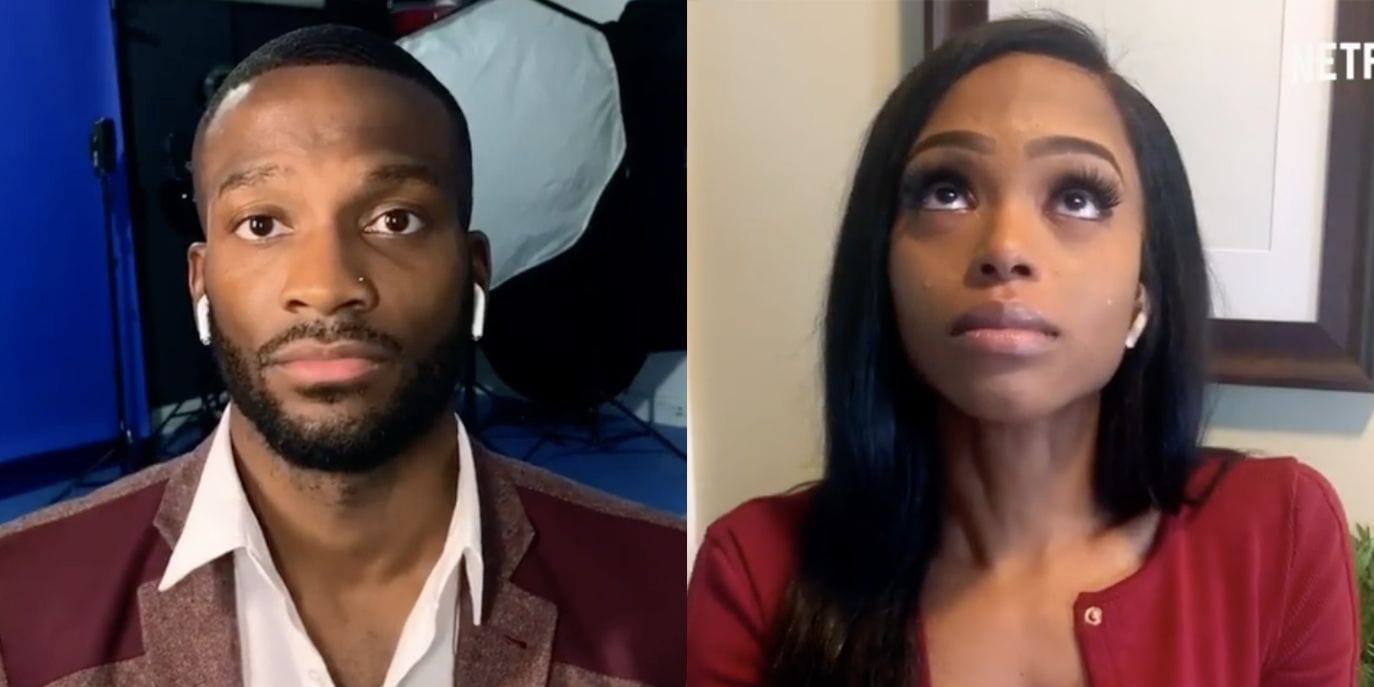 Even Rhonda has shed some light on what led to the eventual split, she revealed that they did not have the time to meet since the show. The pair have been struggling with the space between them and they kind of agreed to be friends for now.

Was Distance An Issue For Rhonda And Sharron?

While the couple had planned as far as their relationship was concerned, but it seems like fate had other plans altogether. As Rhonda explains their plans were pretty much hindered by the havoc wreaked by the pandemic. However, there was another unexpected issue that led to the eventual split. As Sharron explained his mother fell ill and he was busy taking care of her. However, he felt like closing off again, although not intentionally. Soon, Sharron found himself distancing from Rhonda.

With all these issues put together, there might be much hope for the estranged couple it seems. Moreover, fans are not sure whether the two are interested in rekindling their romance anytime soon or not? Even in the reunion special, Rhonda said that although she wishes she could go back and capture some of those moments again, it’s like she is just going to make new ones from here. So, it seems like Rhonda and Sharron might be in different places in their lives.

Are Sharron And Rhonda Going To Reconcile Anytime Soon?

While the couple seemed to have hit a rocky spot in their relationship, Sharron is hopeful of their relationship. He says that there is still a chance that they can still make something work. While talking about his lady love Rhonda,  Sharron admits that he has got a lot of love for her while calling her one of the greatest things that has happened to him. He believes that Rhonda is a gem in his life. 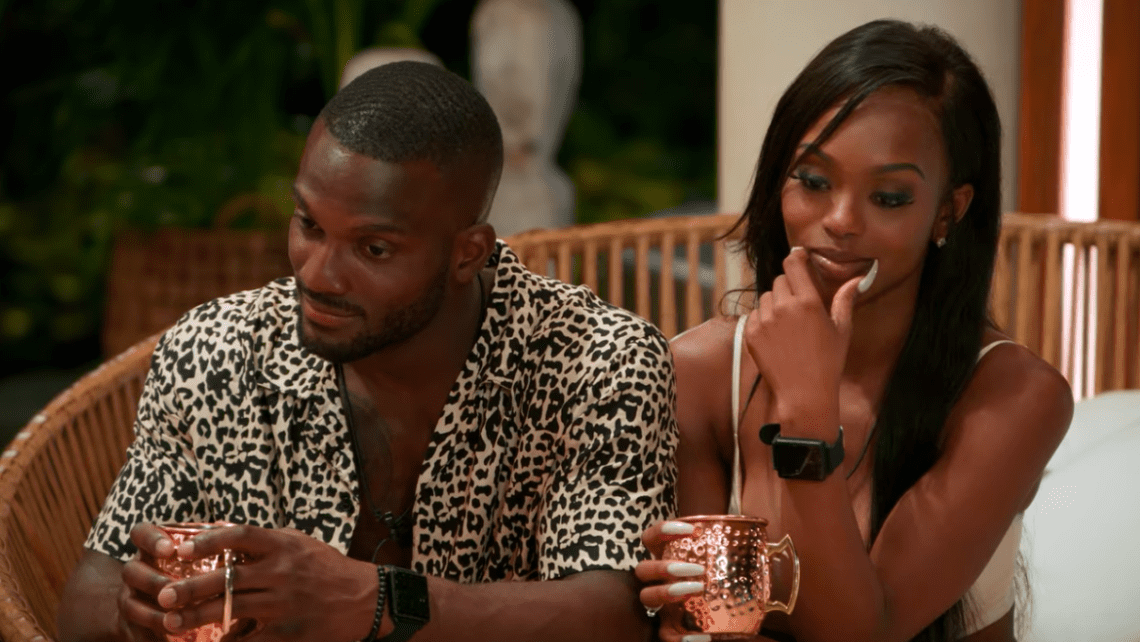 Moreover, Sharron updated fans by sharing some details. He reveals that he had FaceTimed with Paul’s son Amare and stayed faithful to her and has not been with anyone else. However, Rhonda might have shifted her attention and says that she is focusing on herself while building as a brand. She might be keeping her options open as she believes it’s now or never.  There was a rumor claiming that Rhonda has met someone new and a possible reunion might not be on the cards for the former flames.