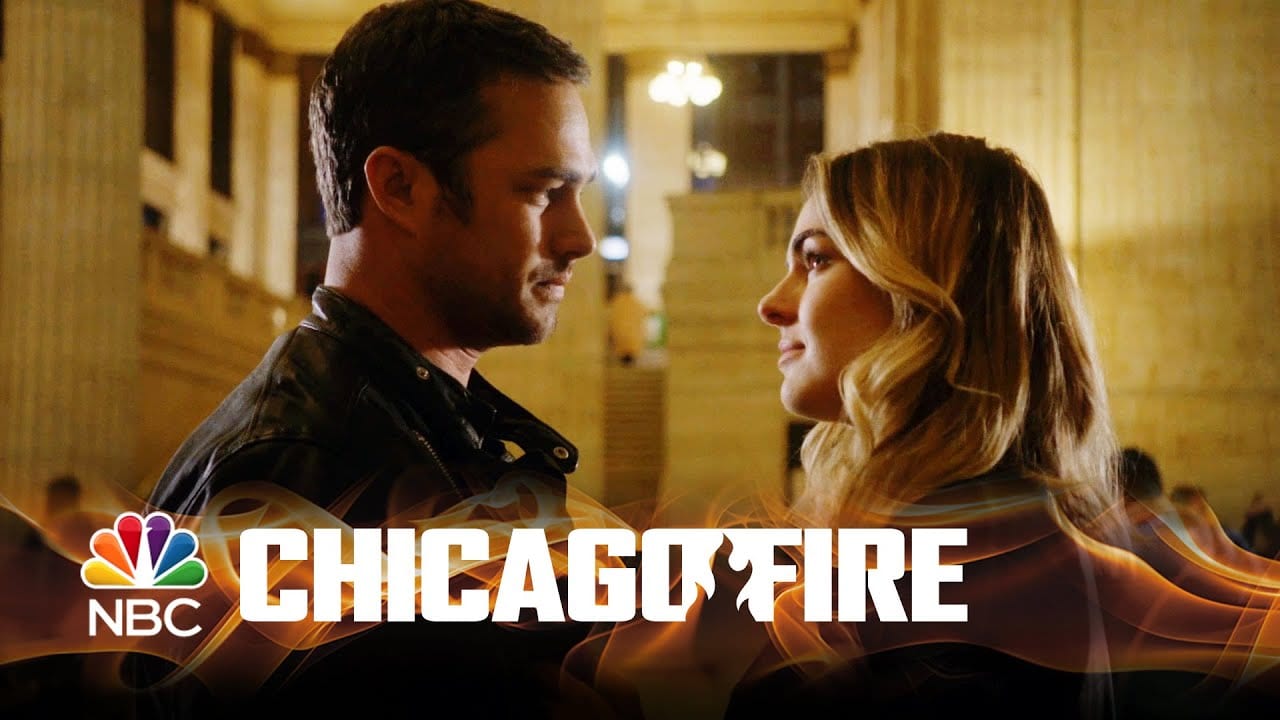 Chicago Fire is an American drama television series that has been on air since 2012 on NBC. This show is created by Michael Brandt and Derek Haas, with Dick Wolf taking the position of executive producer. Chicago Fire is the first installment of Dick Wolf’s Chicago franchise. The show is currently running on its ninth season, with NBC being renewed till its eleventh season. In this show, we will be looking at Season 3’s Server and Britany relationship and Why did Severide and Brittany Break up.

The show explores the professional and personal lives of firefighters, rescue personnel, and paramedics who are working for the Chicago Fire Department. The story takes place at the fictional Firehouse 51, as well as in the Engine Company 51, Truck Company 81, Rescue Squad Company 3, Battalion 25, and the Ambulance 61. Along with the usual drama happening through the lives of the characters, new faces also appears in the firehouse as the series progresses. And under the leadership of 25th Battalion Chief Wallace Boden, it is the responsibility of each of them to treat each other like family, looking out for each other no matter what happens. The firehouse family faces different instances every day, where they have to make tough choices between life or death.

Who is Kelly Severide?

Among the many fictional characters in the show, Kelly Severide is the lieutenant at Firehouse 51 and is the leader of Rescue Squad 3. The character Kelly Severide is played by actor Taylor Kinney. Speaking of kelly, he was the youngest firefighter to make the squad when he was just 23. kelly’s close friend is Captain Matthew Casey of Truck 81, and they have known each other for a long time. 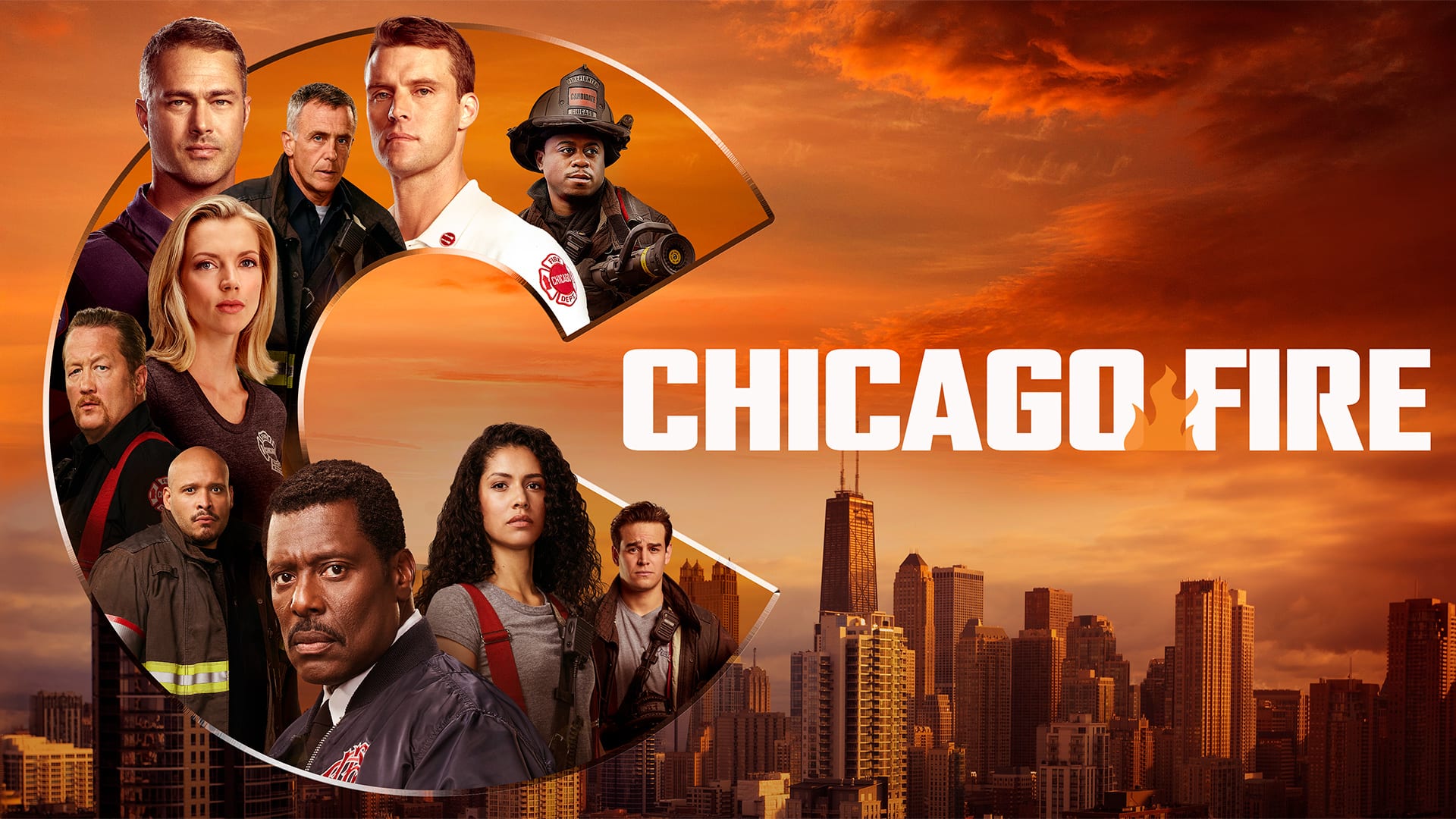 Chicago Fire is an American drama television series that has been on air since 2012 on NBC.

Kelly was raised by his mother, Jennifer Sheridan, when his father, Benny Severide, son of CFD, left the family when Kelly was in elementary school. Even though they have reconnected, his relationship with benny hasn’t been smooth even after that. In fact, Kelly is often known to the white shirts, the high-ranking officers as Benny’s son. Even after being his son, Kelly has always made sure to never use his father’s name to advance his career. Kelly was able to carve out his own reputation as a highly competent firefighter through his commitment to his work.

Kelly’s charismatic personality helped him to be a popular figure among his colleagues and the ladies. This has to lead him to enter into various relationships with different ladies. Even after being active with everyone, Kelly still prefers to keep his private problems to himself. 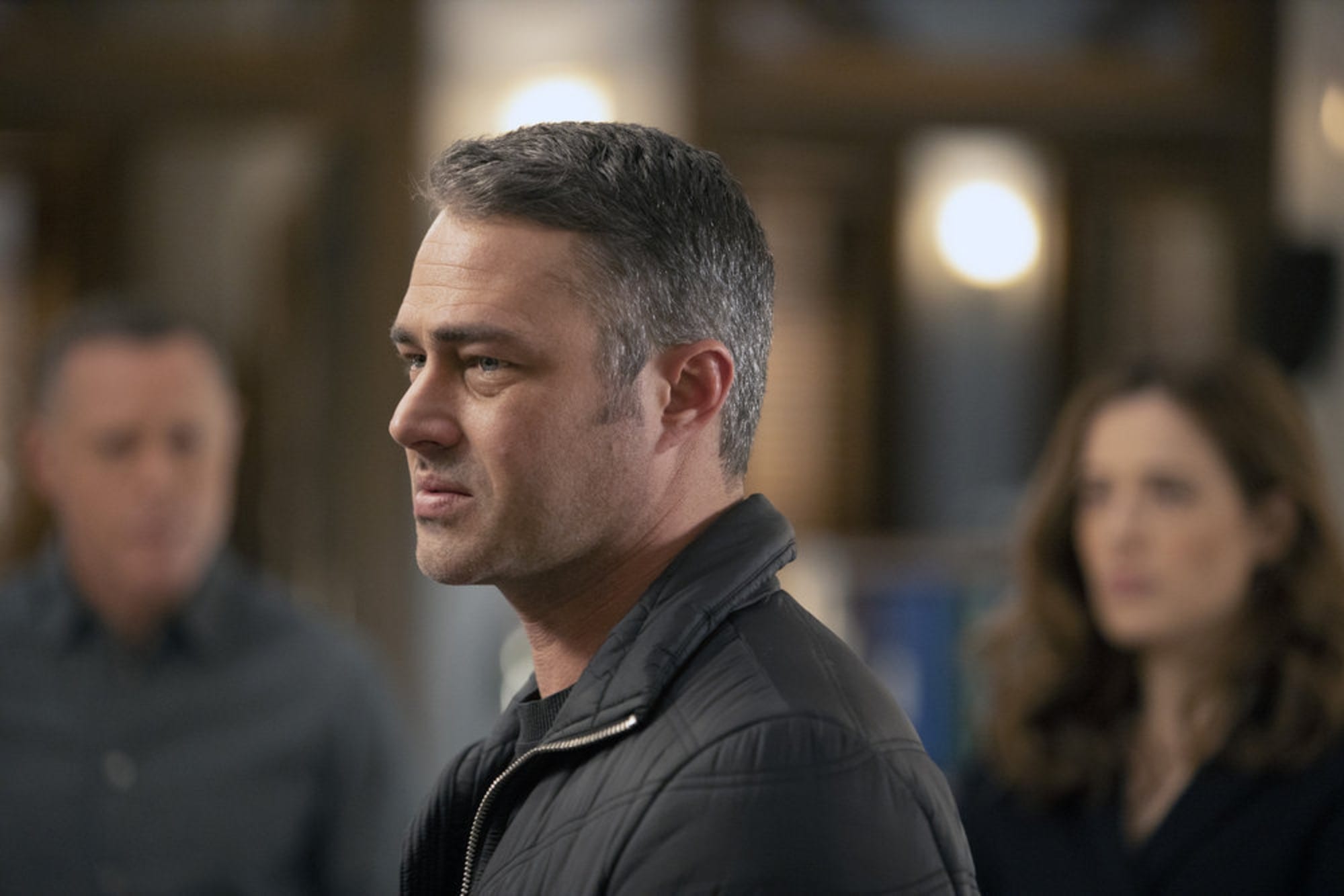 Among the many fictional characters in the show, Kelly Severide is the lieutenant at Firehouse 51 and is the leader of Rescue Squad 3

Brittany Baker-Severide, played by actress Serinda Swan, is Kelly Severide’s ex-wife. They first met in Las Vegas and decided to marry after knowing each other for just 24 hours. Since relationships need more than 24 hours of understanding each other in order to last, this relationship came to an end. We will be looking at Why did Severide and Brittany Break up later on in detail. 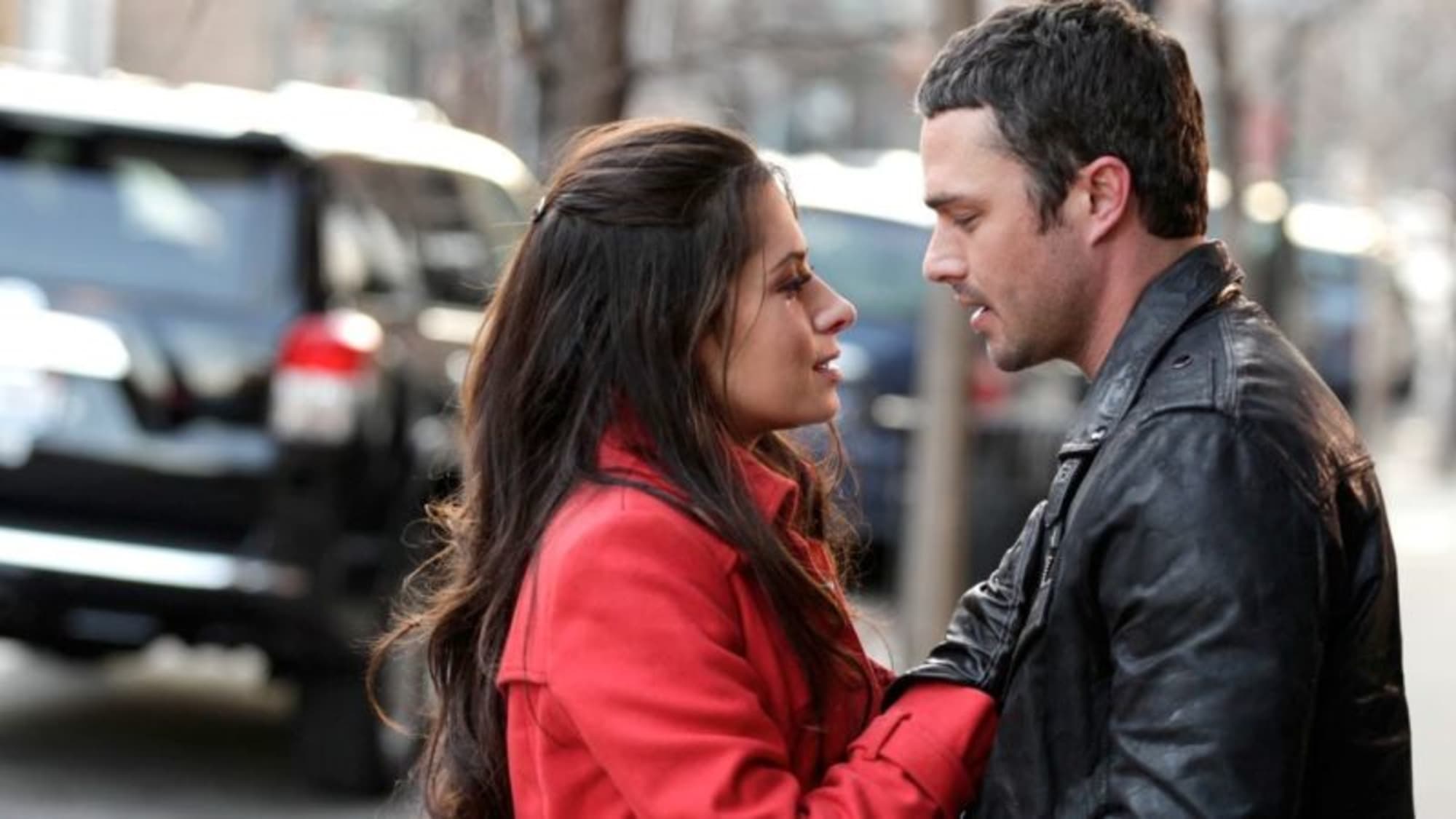 Why did Severide and Brittany Break up

Severide and Brittany were a pair that the viewers had liked and have also created a conversation between them about whether they should be together or not. It was in Season 3 when Severide takes a trip to Las Vegas while still mourning over the loss of Shay’s life. It was in Vegas where he met Brittany Baker, who was a graphic designer. 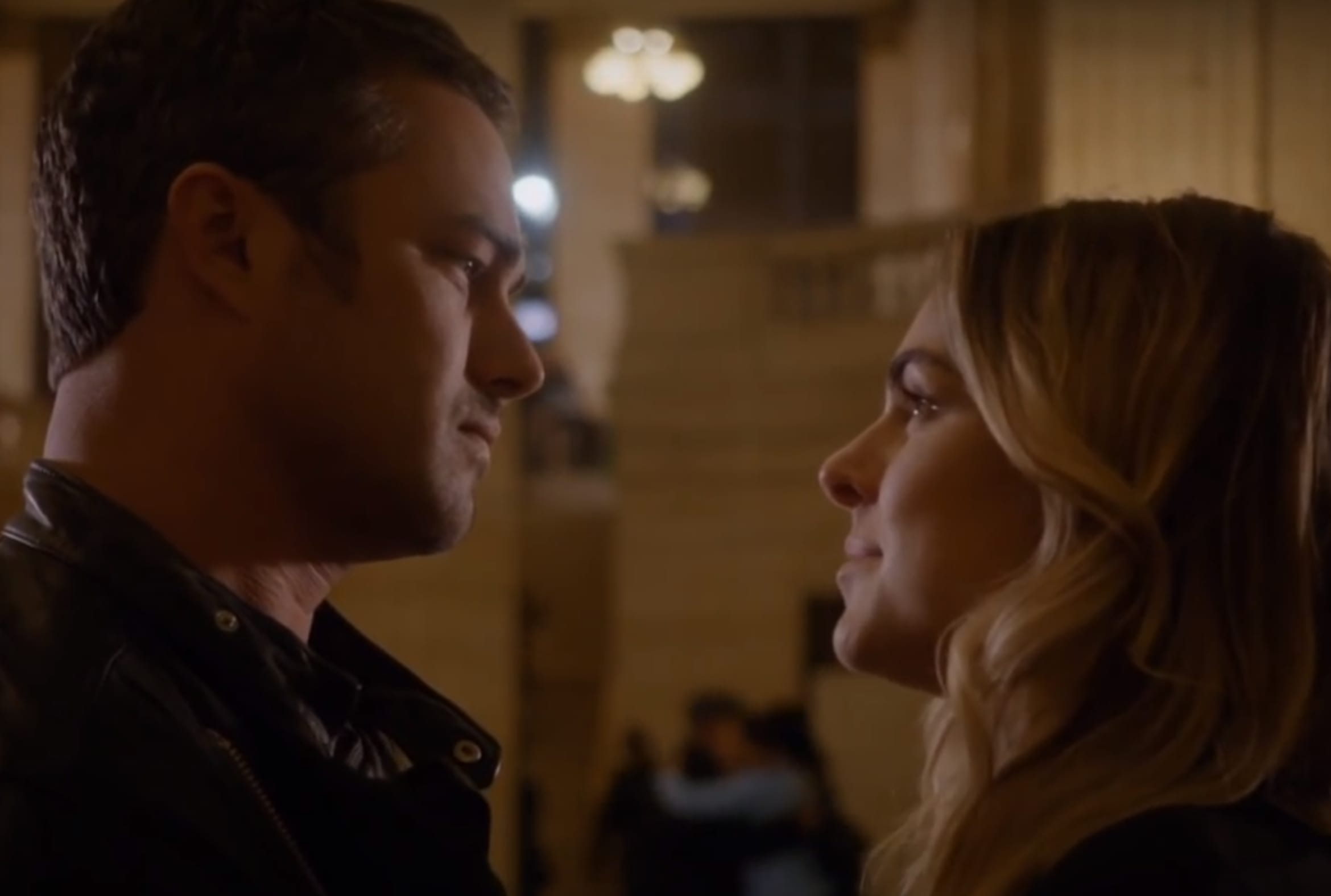 They decide to marry even though they barely know each other, and she moves in with Severide, which shocked Severide’s colleagues and Chief Boden.

They decide to marry even though they barely know each other, and she moves in with Severide, which shocked Severide’s colleagues and Chief Boden. After getting homesick, Brittany finally decides to leave Chicago and Kelly as she was unable to get used to the uncertainty and irregular hours of his job as a firefighter.