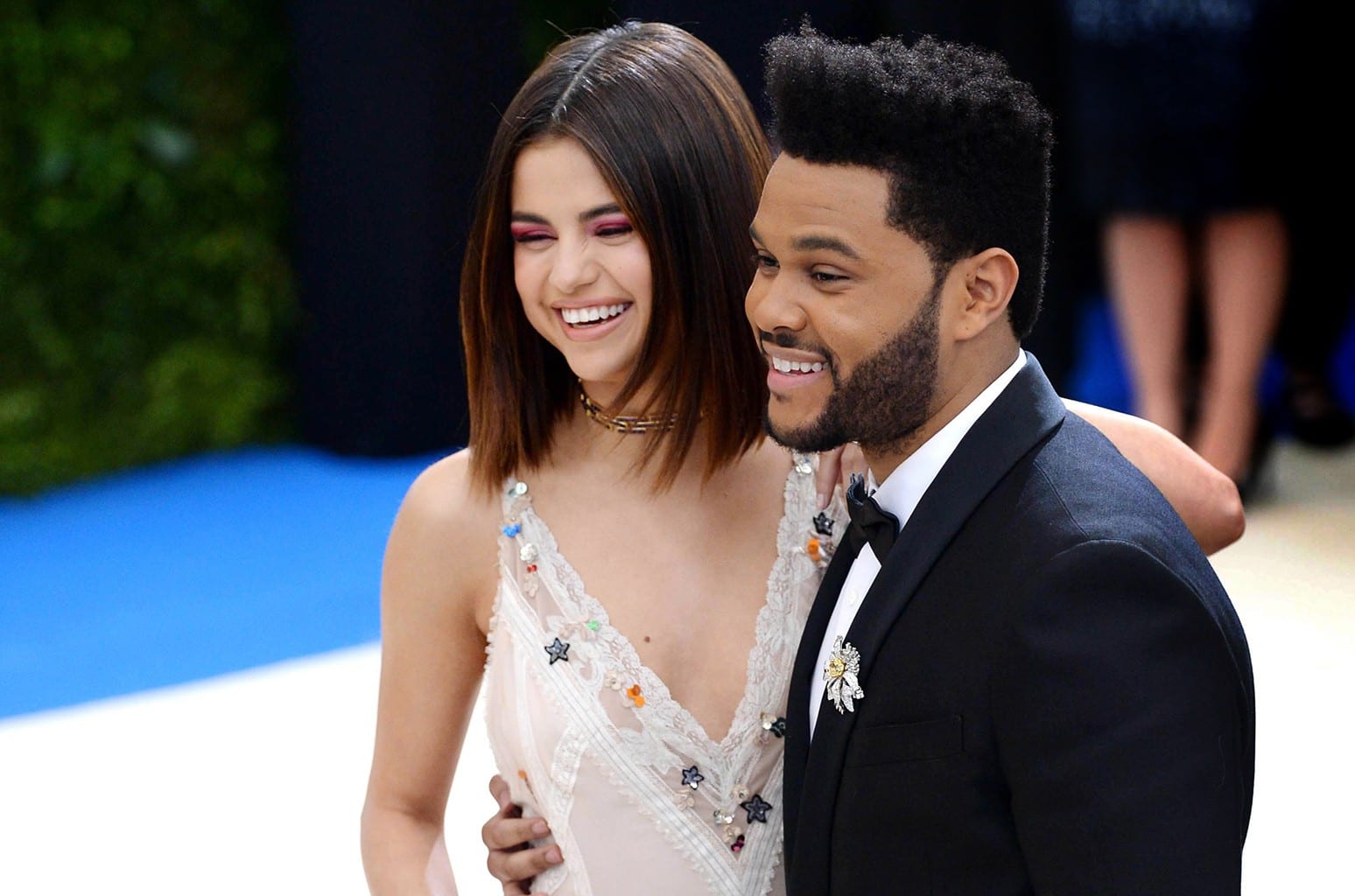 Selena Gomez and The Weeknd

Another love story that ignited curiosity among the fans came to end abruptly. It was of two famous singers- Selena Gomez and The Weeknd. However, it has been three years since their split. The ex-couple is still the talk of the town. Moreover, the netizens are keen to know why did Selena Gomez and The Weeknd break up. What were the reasons behind their sudden split? The duo was once a major attraction at various award shows. Their love gained immense popularity in the year 2017. However, it was not meant to stay forever.

No doubt, Selena Gomez is one of the best singers America has ever got. Likewise, her music has been a part of the world’s playlist for more than 18 years. In the meantime, Abel Makkonen Tesfaye a.k.a. The Weeknd has been a part of the music industry since 2009. Both the artists have made their spot in the industry through hard work and determination. Likewise, they are ruling the world in their respective genres. As a result, their relationship was a matter of discussion for the fans. No doubt, their breakup was a big deal. 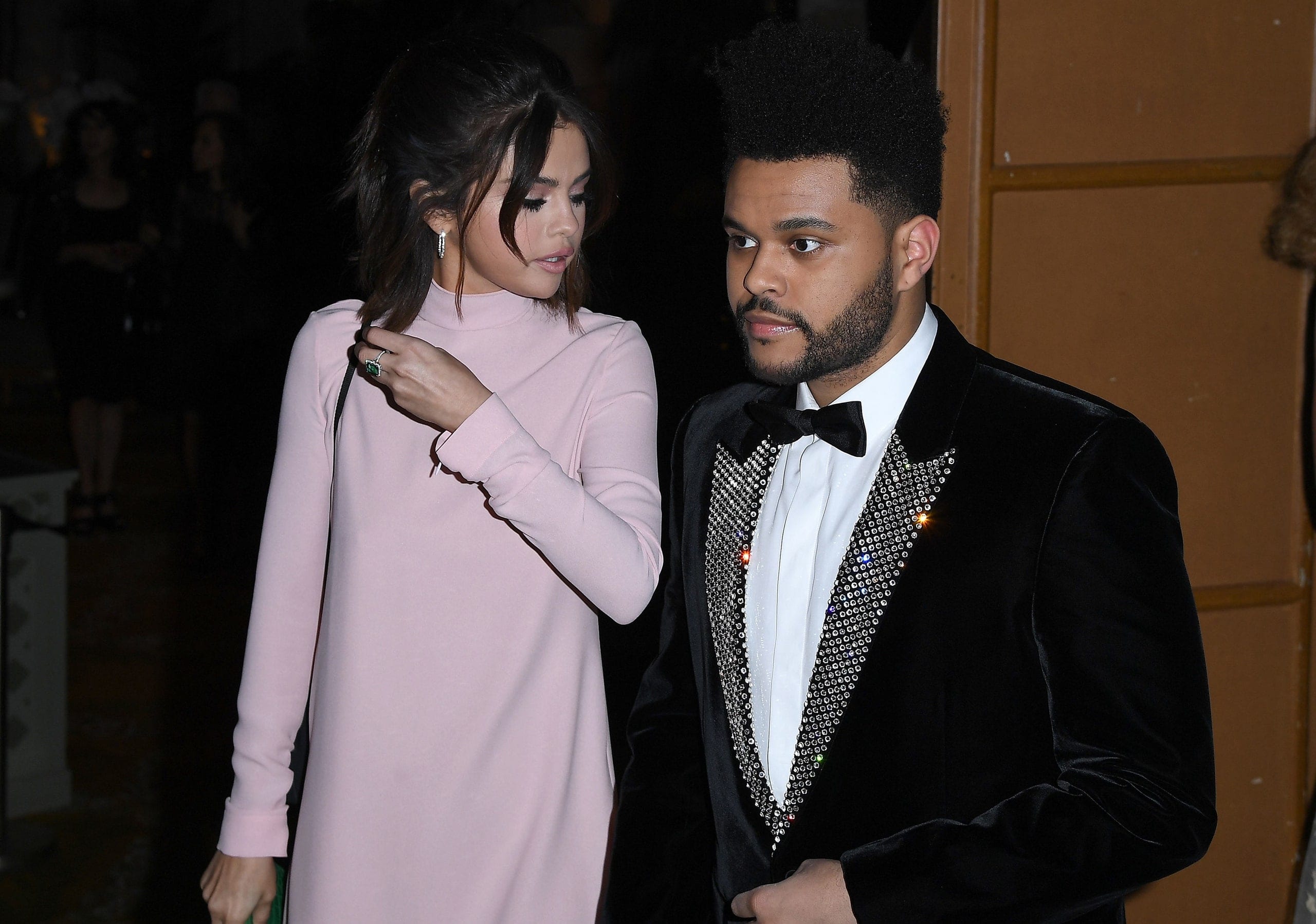 As a result, even after three years, it is still being discussed as a hot topic. The netizens and the fans of both the musicians have gone snoopy to find out more about their relationship. Likewise, what happened between the duo led to their breakup. Therefore, in this article, we will be talking about why did Selena Gomez and The Weeknd break up. Likewise, we will shed some light on their relationship timeline, alongside their career highlights. Here’s what we know about the two.

Why did Selena Gomez and The Weeknd break up?

Over the years, this has been one of the frequently asked questions about the duo. However, the ex-couple never made their reasons official. Yes, you heard it right. Selena and The Weeknd were always seen smiling next to each other. They were definitely in love. However, things were not meant to stay sweet and happy between them. Hence, they broke up almost after a year-long relationship. Though it was an amicable split and the singers were in touch with each other. The paparazzi were sure that things were not that simple. To date, there are no confirmed reasons as to why the couple broke up. But, many assumptions have been made regarding Selena Gomez and The Weeknd’s breakup. 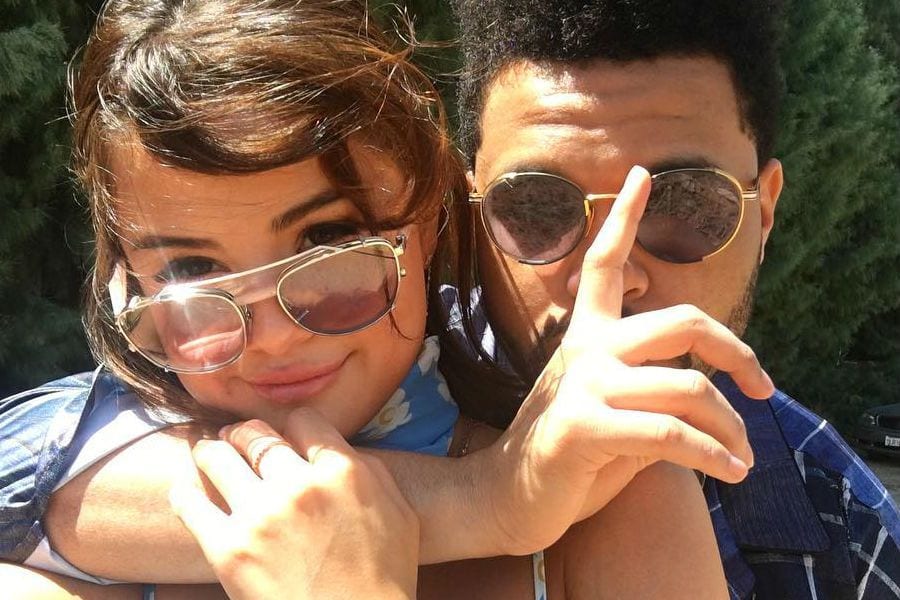 They broke up due to long-distance issues

Most prominently, Selena’s ex-boyfriend Justin Bieber was said to be the cause of their split. Soon after Selena’s kidney transplant, she was seen hanging out with the “Baby” singer. Initially, fans thought that The Weeknd was alright with her friendship. However, it turned out that by the time of her growing closeness with Bieber, things were already off-track between Selena and The Weekend. Hence, it is difficult to say whether Bieber was the sole reason behind their split or not. Meanwhile, the most weighted reason was the complications of a long-distance relationship. 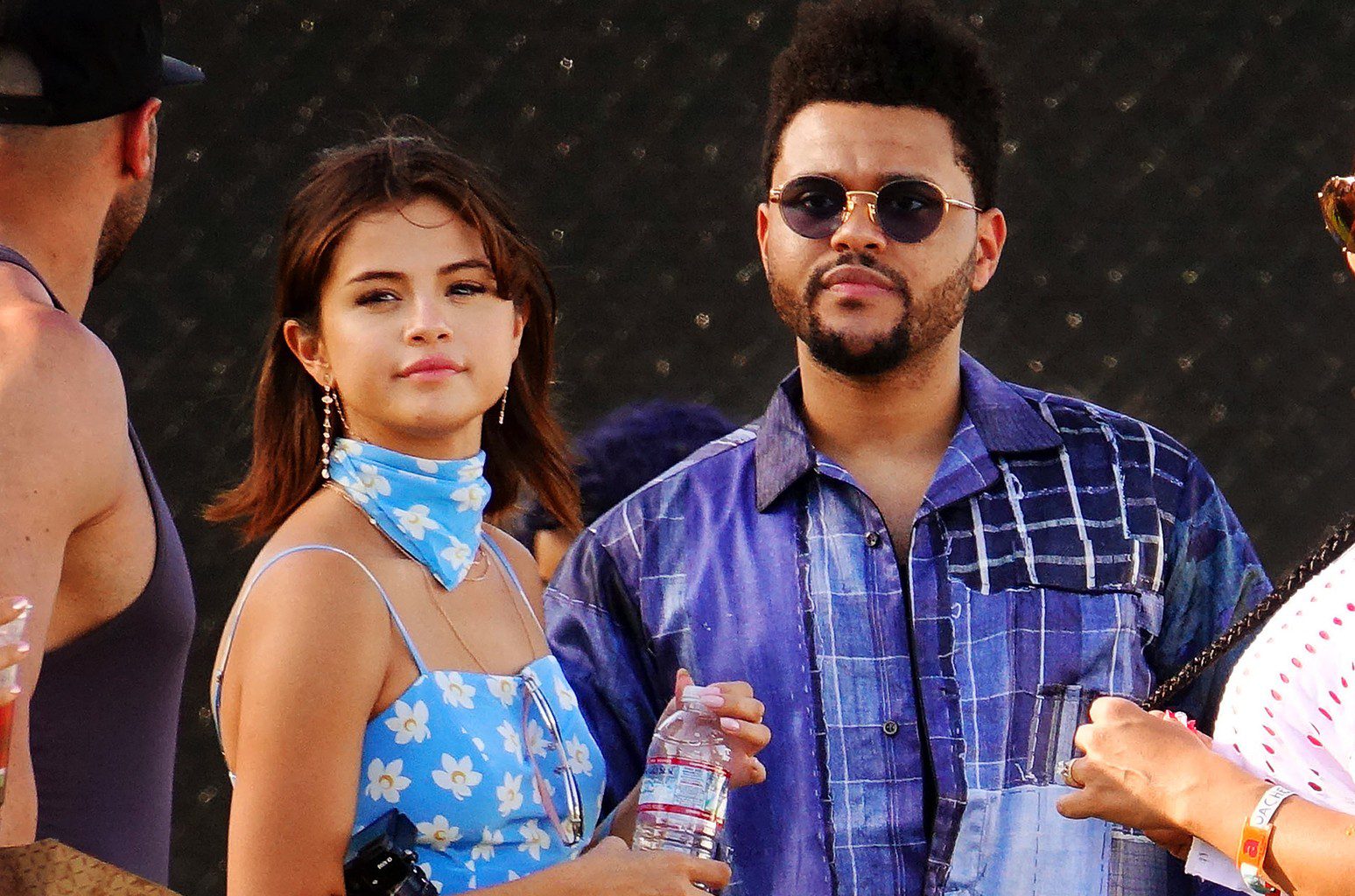 Selena Gomez and The Weeknd-both are accomplished singers of the time. Hence, they were donned with tours and projects which turned out to be a curse on their relationship. In one instance, The Weeknd traveled for 11.5 hours from Paris to Las Vegas. It was to celebrate Selena’s birthday after his tour. Likewise, Selena was spotted joining The Weeknd in his tours soon after she was free from her shoots. They tried hard to save their relationship, but destiny has some other plans.

After their split, Selena Gomez and The Weeknd have not failed to take their place among the top singers in the world. Both the singers have managed to entertain their fans with their hard work and dedication. Over these years, Selena has received immense appreciation for her music. In the year 2017, she was given the title of Billboard Woman of the Year. Likewise, her 2020 album Rare broke various records. Meanwhile, she became the most followed person on Instagram with a total of 217.19 million, currently. Likewise, she launched a makeup line titled “Rare Beauty”. After 18 years and counting in the industry, Selena is nowhere around stopping. 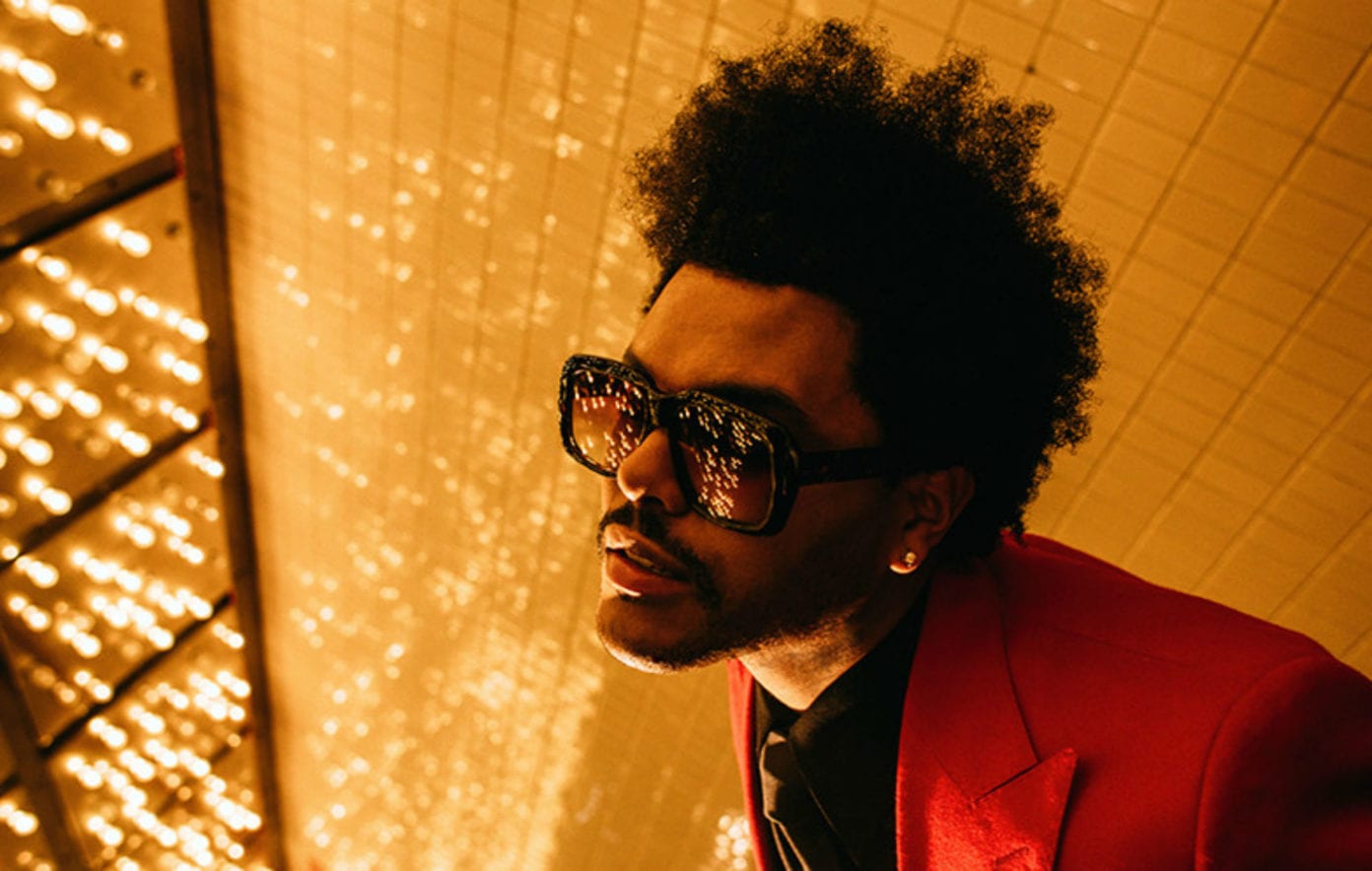 The Weeknd released “After Hours” in the year 2020

Meanwhile, The Weeknd gained instant popularity in his life after winning the 2018 Grammy Awards. Since then, he became an international sensation. His 2020 album “After Hours” has been one of his best works to date. People have been grooving on the beats of “Blinding Lights” and “Save Your Tears” ever since the tracks were released. Moreover, he has been named among the 100 Most Influential People of 2020 in Time. What more can one ask for their favorite singer after their stressful breakup.