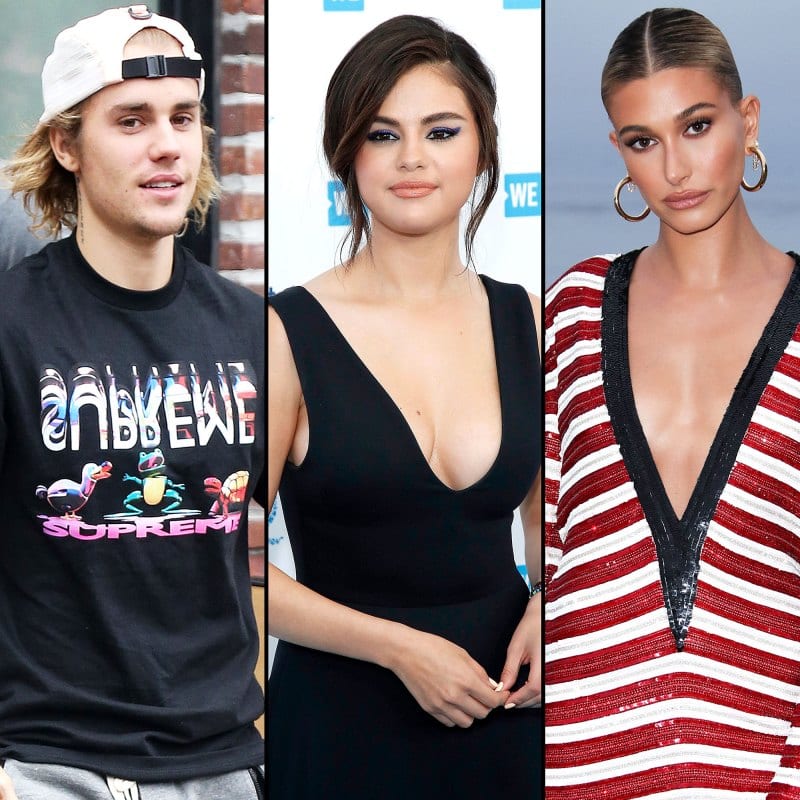 ‘Jelena’ as they were popularly referred to, seemed like a match made in heaven. She’s cute, He’s cute. Their chemistry is palpable, and we all like love stories with happy endings, don’t we? Unfortunately, long-term relationships in the world of celebrities are supercomplicated. And for some strange reason, the young and the talented almost always seem to come with some emotional baggage that reflects on their relationships through adulthood. Justin Bieber and Selena Gomez are no exceptions. When you look at their relationship timeline, it’s difficult to keep track of the number of times they broke it off and got back together.

It was some time in 2011 that dating rumors about the couple started. Gomez was 19 and Bieber was 17, and the paparazzi couldn’t get enough of them. Despite all the PDA and lovey-doveyness between them, they continued to deny being in a relationship together till both popstars made a stunning red carpet entrance together at the Vanity Fair Oscars Party in February 2011. In an interview with David Lettermen, Selena spoke about how they first met, which sounds a lot like a play date being set up. Bieber’s manager called Gomez’s manager(happens to be her mom), and that’s how they happened to meet. They quickly hit it off and became good friends.

Not so long after appearing in the Lettermen show, Gomez announced to the world in March 2011 on Ellen DeGeneres’ show that they were dating. Then began the ongoing drama of Jelena’s ‘on & off relationship’. Despite the sizzling chemistry that the couple shared, even apart from the number of breakups and patching up, their relationship was always very complicated. They both had a lot of emotional baggage that they brought into the relationship, and this spelled disaster. They did look good together, but considering they were both very famous at a very young age, they couldn’t succeed in keeping their relationship drama away from the public. In 2016, the ex-lovers blamed each other for cheating while in the relationship, and this was visible to their millions of combined followers. Things reached a point where Bieber had to delete his account altogether. 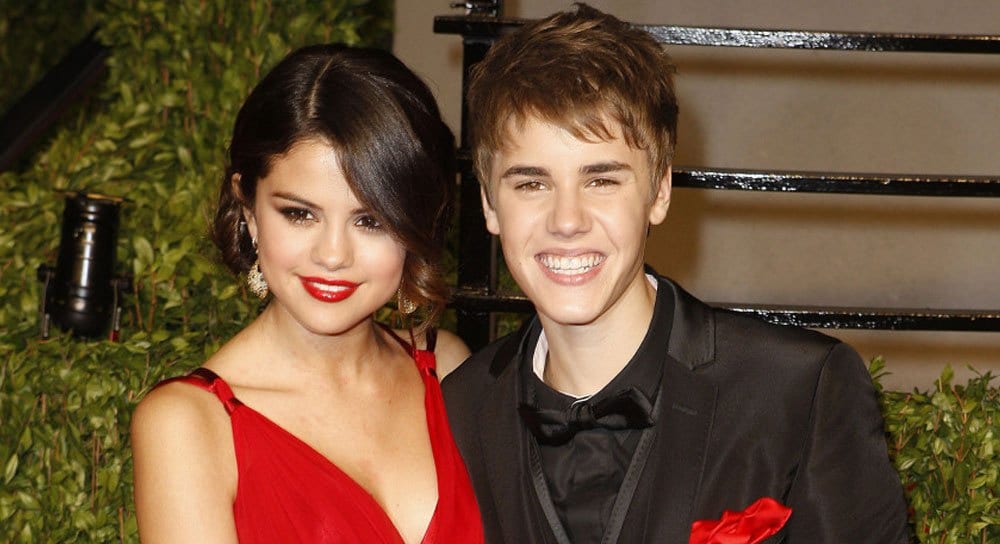 Why did Selena and Justin Break up?

The couple finally called it off for good in 2018. After eight years of holding hands, making red carpet appearances, breaking up, getting back together, name-calling, cheating, and playing the blame game, the two finally decided that they had had enough of each other, or so it seems. When Justin quickly moved on and married model Hailey Baldwin in September 2018, fans of the pair thought that it was the end of everything. However, that does not seem to be the case. The two exes continue to write songs about each other and discuss their relationship in interviews.

In March 2018, Selena posted a very cute happy birthday message on her Instagram to wish her beau. However, exactly one week later, we heard that they had a lot of disagreements and had decided to go their separate ways. The reason for the breakup seemed to be Selena’s mom, who was never a fan of their relationship. The exact reason for their breakup continues to remain a mystery. Most of their fans assumed they would be back together again. This time things took a different turn when Justin started dating Hailey. They announced that they were getting engaged, and after two months, they got hitched. 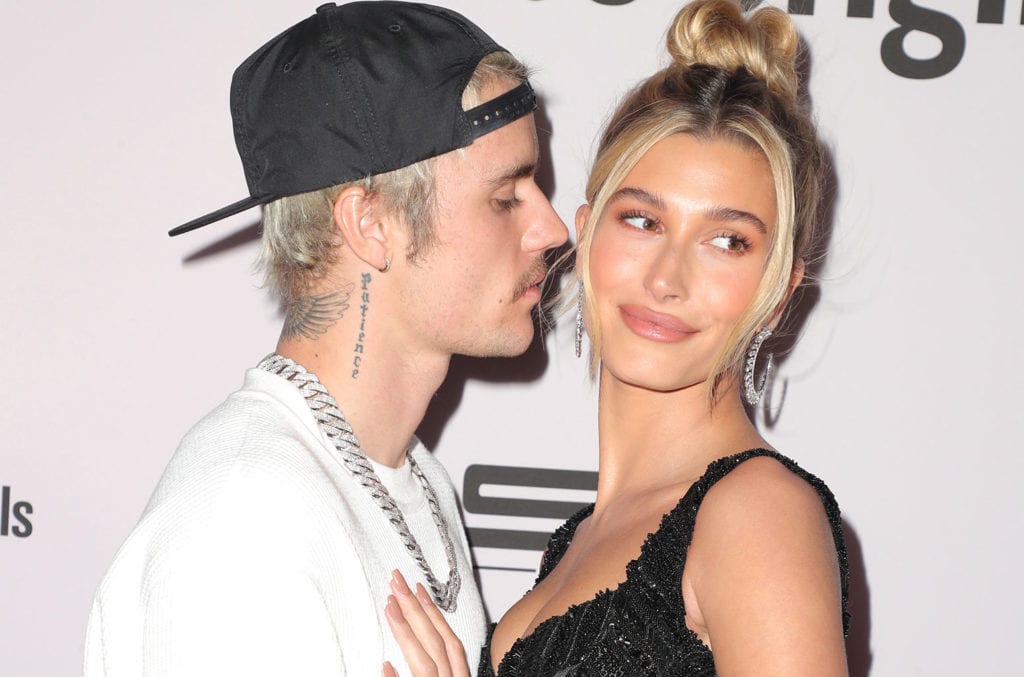 It isn’t over yet

In Jan 2019, a hater claimed that Bieber married Hailey to get his ex’s attention, and he was majorly pissed. He retorted by saying it’s illogical that he would dedicate his whole life to a person in the marriage to get the attention of his ex. He added that he was head over heels in love with his wife. He said anyone who doesn’t support Hailey could not support him. He also made mention the love and respect that he still holds for Selena. Hailey also reportedly slammed haters. She is supposed to have said that they were adults and that they had better things to do than explaining things to illogical and delusional haters.