Savannah Chrisley and Nic Kerdiles broke up last year, and the actress has started to reveal more information about her split from her fiancée. It was back in 2020 that we saw the two separating ways and going off on their own respective paths. This did not go well with their fans, who were pretty shocked about the split. We all wanted the best for the duo and also that everything works out well between them. All this while, we should really not forget that the couple had a troubled relationship with each other for a while before they decided to step apart finally.

Savannah and Nic were engaged to each other, but they pushed their wedding back a few times. It was also revealed to us that the couple was trying to seek help and were going through couple’s therapy together. This is why the plans about their engagement were not delayed all the time so that they could work on themselves in a better way. But there ought to be many reasons behind this split, and Savannah is coming forward to reveal about them all. Even after the split, the two have a bond that the reality TV star chose to share with her fans. Thus, here we have wrapped up all the information about the ex-couple and their relationship and their personal lives together. 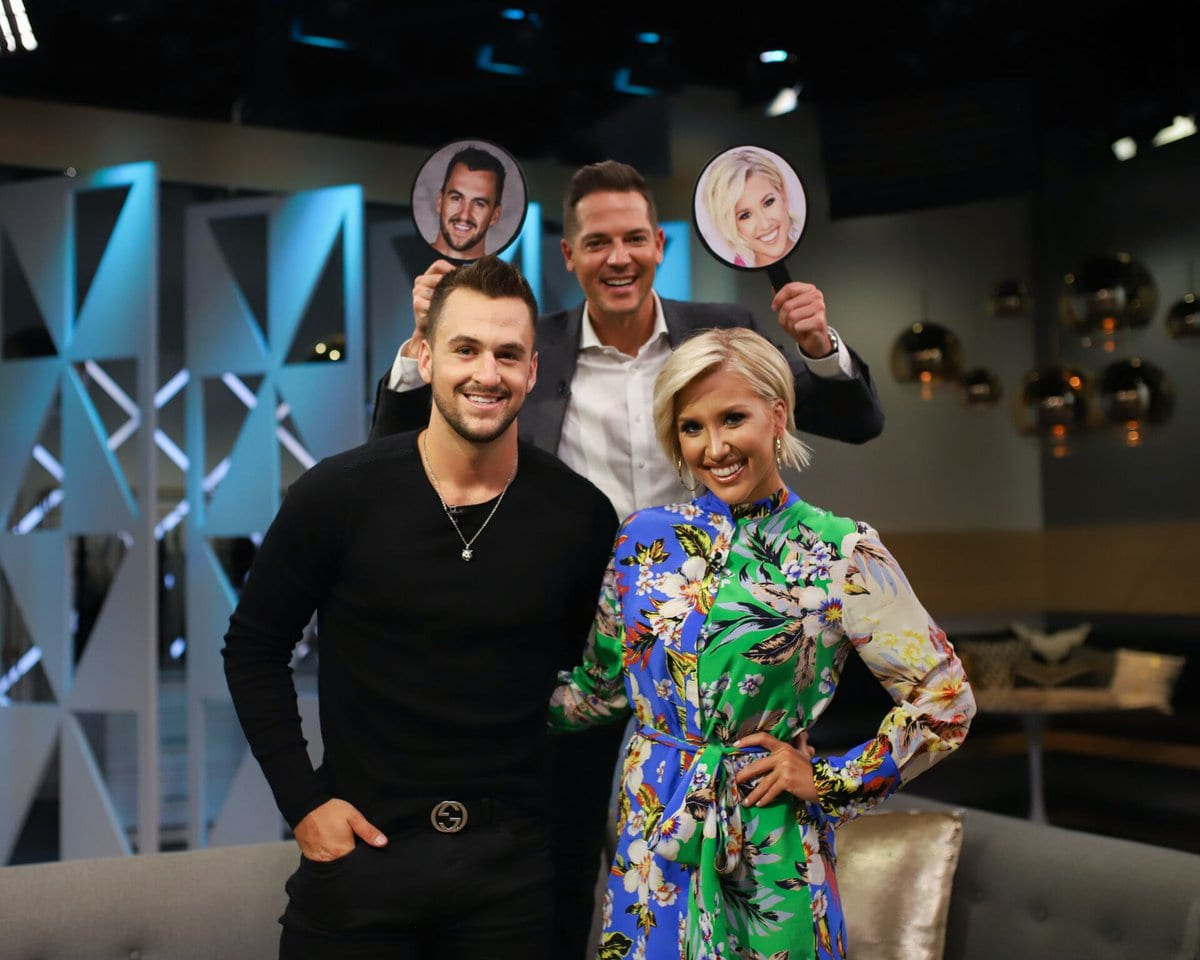 Savannah Chrisley and Nic Kerdiles – Why Did The Break-Up?

In one of her interviews, Savannah revealed that their situation is quite unique, and their relationship was pretty mature and adult. This is why they both needed to navigate through it like that in a particular manner. She said that even though this relationship is over for her and Nic, he was a part of her family and still is considered a close member. But the reason behind why the two split up is that they were not connecting on the desired level and are at different pages of their lives.

Other factors that initiated the split between the two, according to Savannah, was that no one should change who they are or what they want out of life just so that they can be with someone, and their relationship was forcing the both of them to do so. She also mentioned how they could not connect, and they both were not able to provide what they actually wanted during that time. Although, the split does not stop the reality TV star from hoping for the best for Nic and maybe even have a little wish that the two eventually find their way back to each other. Even if they don’t, Savannah hopes that they both find the right people in their lives eventually.

It was back in September of 2020 that Savannah Chrisley announced to her fans on her official Instagram account that she and Nic have decided to part ways. They had been engaged for two years. While she was updating the fans about this split, she also mentioned how the two do not have bad blood. Savannah, in the post, said that she and Nic have decided to break up, but it does not mean that they have hatred for each other in them instead, their heart is full of love and mutual respect and honesty. This is what makes saying goodbye even harder, but since they are not growing together as a couple, it is no point in having a relationship.

Savannah and Nick, even after the breakup, are still on better terms with each other. She even made it clear to all of her fans that she is in a chill relationship with her ex-fiance. She even hopes that maybe one day, the two resurface again and get back together, and honestly, the fans too hope for the same. While talking about her unique relationship with Nic Kerdiles, Savannah shared that she has learned plenty of Nic that she would have never done. As of right now, the two are on talking terms with each other and do not want the public or the media to infect their minds with bizarre suggestions. She says that they both want to figure things out on their own and move forward.

Also read: Who Is Savannah Chrisley Dating? A Look At Her Relationship Timeline