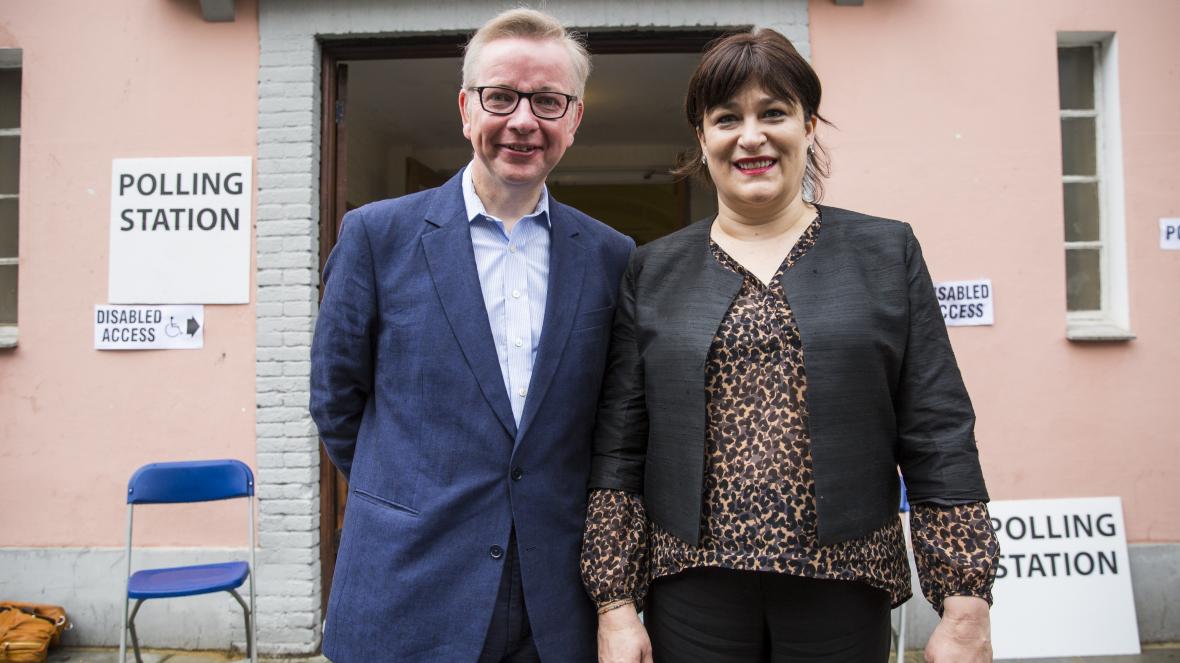 Sarah Vine split with her husband, Michael Gove. The news is spreading like a rapid-fire. Everyone has been shocked after hearing the news. The journalist Sarah Vine and the Cabinet Minister Michael Gove have announced their divorce after 20 years of marriage. They are in the process of getting divorced. Ending a relationship of almost 20 years is not an easy decision. Even with a relation of six months, people tend to grow on each other. Could anyone even imagine how difficult it might be for Sarah and Michael?

Even after understanding their difficulty in making such a decision, a question remains unanswered. Why is the pair getting divorced? Are 20 years of marriage not enough to sustain the relationship? Were those 20 years of struggle meant nothing? How are their children going to handle this? Going through ups and downs, being with each other, and all you get a divorce is the bitter truth of the modern relationship. However, there must be a solid reason to end such a relationship, don’t you think so? We, here at OtakuKart, are going to find out that reason, the reason behind Sarah Vine splitting with Michael Gove. Let us see how their blissful marriage of 20 years turned into a bitter divorce.

Sarah Rosemary Vine is a British columnist. She was born on 16 April 1967 in Swansea, Wales. She has been writing for a tabloid newspaper named the Daily Mail since 2013. Previously Sarah was an arts editor at The Times. Michael Andrew Gove is a British politician serving as Chancellor of the Duchy of Lancaster since 2019 and Minister of the Cabinet Office since 2020. He was the comments editor at The Times newspaper.

You can easily detect that both of them previously had worked at the same place, The Times newspaper. Sarah Vine and Michael Gove met when she was the art editor, and he was the comment editor in 1998. Working in the same place, sharing similar responsibilities must have made them fall for each other. Sarah Vine and Michael Gove married at Vence, in south France, in 2001. The pair has two children. The elder child is a daughter born in 2003, and the youngest is a son born in 2004. The couple was married for 20 years and used to be the center of admiration for the strong relationship. Unfortunately, that strong bond has come to an end now. 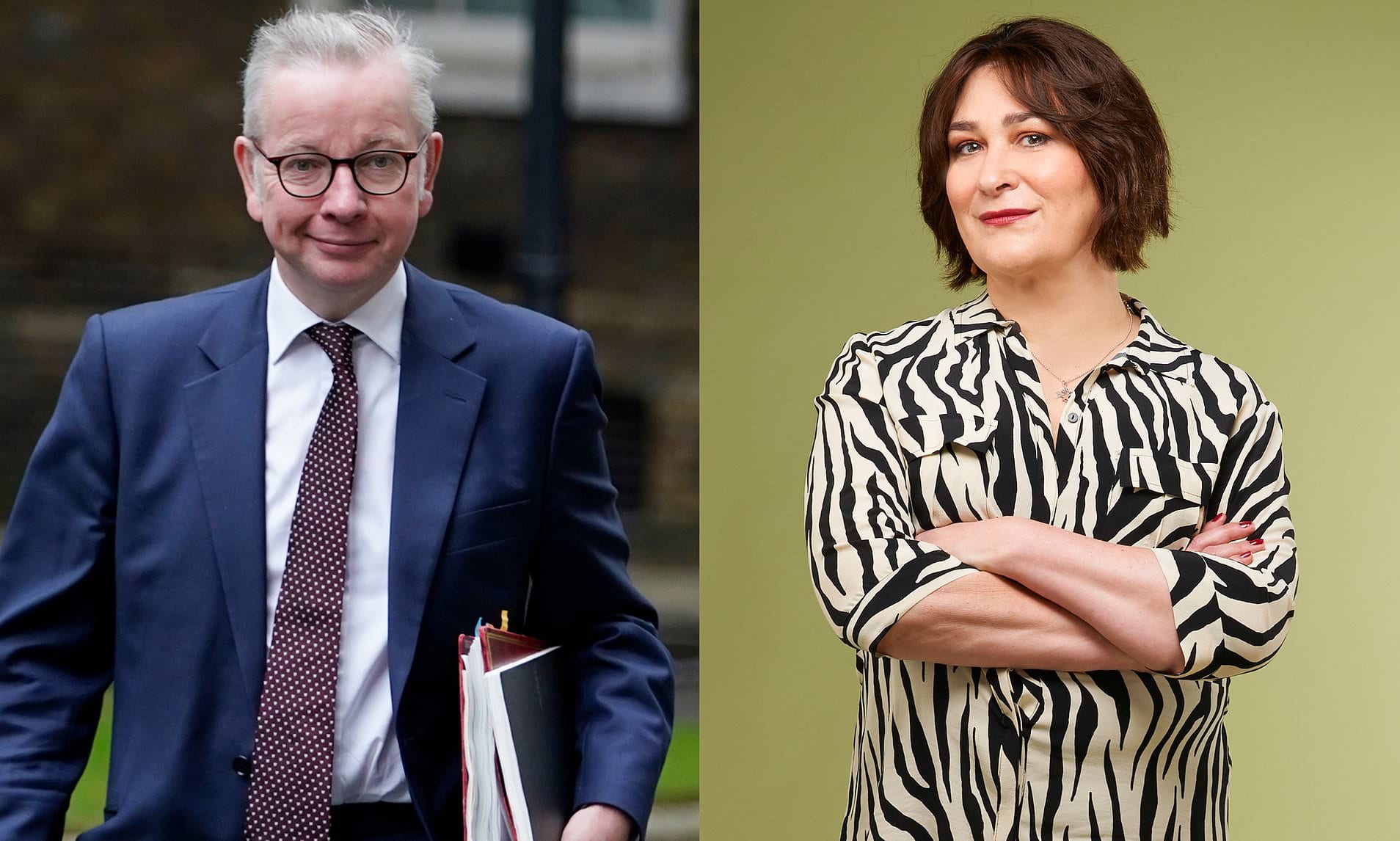 Also Read: Who Is Gemma Collins Dating, Is She Back With Her Former Fiancé?

Why did Sarah Vine split with her husband, Michael?

We are here to give you the answer to the question of why Sarah Vine split with her husband. The news of Sarah and Michael getting divorced was shocking, but what more surprising was the reason behind such a decision. The formal couple made a joint statement about how they are going to be in the future. In that, they said they would remain close friends and would continue to support their two children. However, they wanted their privacy and would not be commenting further. The former couple has not pronounced the reason for their divorce.

Although we have not received the exact reason from the former couple, we did get it from someone else. That someone else is friends of Sarah and Michael. The news of the separation is heartbreaking. It has left a sour taste for everyone, especially the close friends of the pair. Minister Nike Bole, who has known Sarah and Michael for a long time, said, “one of the things I admire them for in a sad situation is not having lost their admiration and affection for each other. The line about them still being friends is true.”

Many friends of the former couple spoke about their sadness hearing news that the couple is divorcing after 20 years of marriage. A source stated that the couple had drifted apart over the past couple of years and was an entirely peaceable separating. Also that there is no involvement of anyone else. However, how much of these are true or made up, no one knows. Ending 20 years of marriage is going to change Sarah, Michael, and their kid’s lives. How there are going to hold future and parenting of their children only time will tell.

Also Read: Did Azzyland Break Up With Kwebbelkop, What Went Down?