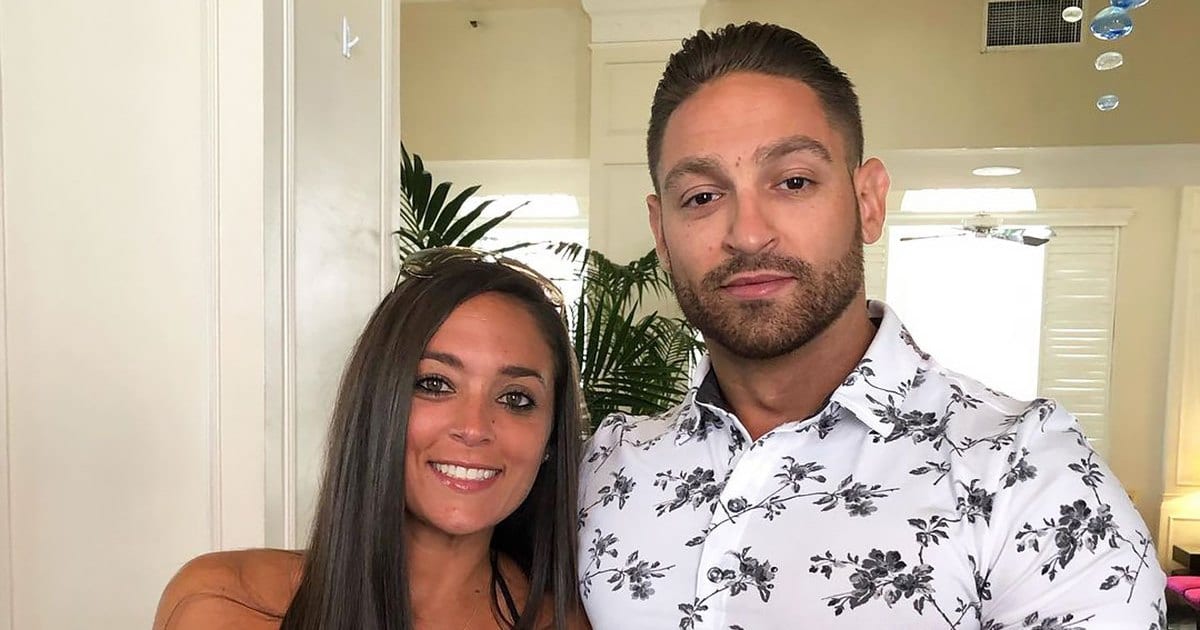 Why Did Sammi and Christian Break Up?

In the article today, let’s find out why Sammi and Christian broke up. Popular culture plays a massive role in influencing the masses in today’s world. With the current culture of idol worship, people want to know everything about their favorite stars. This even includes detailed information about their personal lives. Perhaps that is why, more often than not, we see celebrity dating rumors making it to the very top of our news feed. Read on to find out more about Sammi and Christian in the following sections.

Before we deep dive into the lives of Sammi and Christian, let us find out what it was exactly that made them popular. Sammi Sweetheart is actually a popular name for Samantha Giancola. Giancola graduated with a degree in Sociology and played college soccer. Sammi rose to fame as a regular cast member of Jersey Shore. It is an American reality television show that airs on MTV. The show follows the lives of eight housemates in a vacation home.

Giancola’s personal life has been on the tabloids for a while now. Today, it has made the headlines yet again. This time the rumors are that Sammi ‘Sweetheart’ Giancola has parted ways with long-time beau Christian Biscardi. Are the rumors true? Let’s find out.

Why Did Sammi and Christian Break Up?

Sammi Giancola and Christian Biscardi have been together for more or less four years now. In fact, they were engaged to be married in 2019. The first indicator of an apparent break-up was noticed when the two of them suddenly unfollowed each other on Instagram. In fact, the two of them also deleted pictures of each other from Instagram. Meanwhile, Biscardi’s relationship status on Facebook is private. 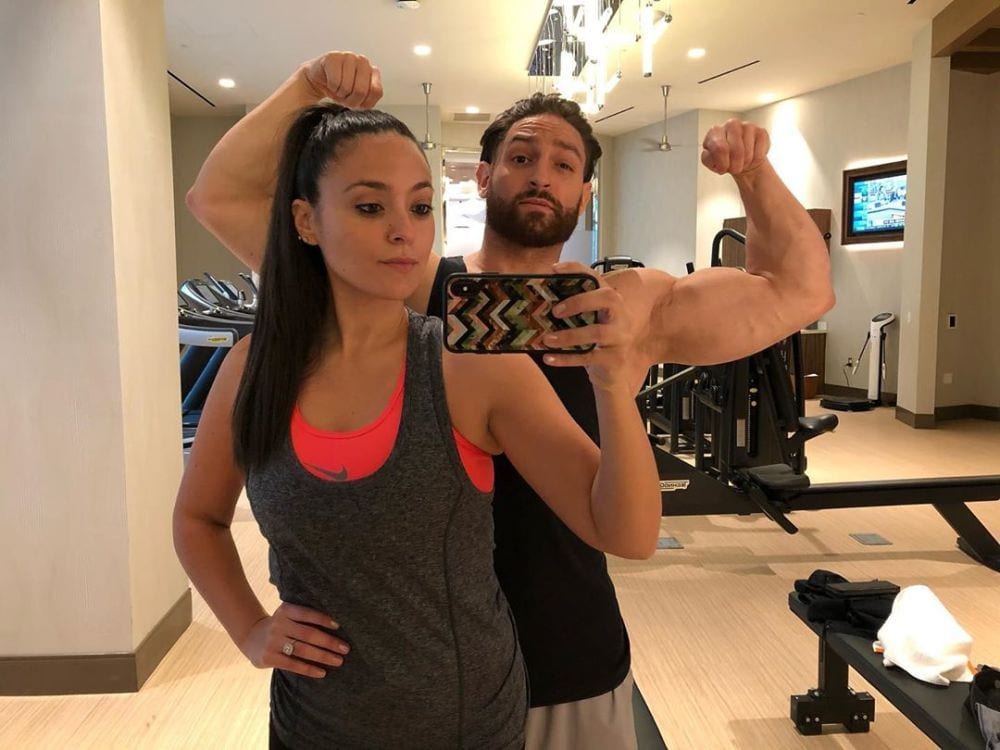 Christian Biscardi is a New Jersey native. 31-year old Biscardi has been with the 34-year old Jersey Shore star since 2017. In early June, Christian Biscardi posted a picture from Florida. It was back then when eagle-eyed fans noticed Giancola without her engagement for the first time. On the 14th of June, Sammi Giancola attended the grand opening of her ‘Sweetheart Coast’ store without her diamond engagement ring.

Fans, however, were quick to notice that Giancola was her usual self. She was happy and interacted well with everyone. If there has been a break-up, then the stars have dropped enough hints for us to catch. Sammi and Christian’s break-up comes as a big service to everyone. Back in 2018, Sammi had hinted at her dropping out of Jersey Shore out of respect for Christian. The two seemed very much in love with each other. Perhaps, another reason why Sammi left Jersey Shore was her ex-boyfriend Ronnie Ortiz Magro. She never made an explicit statement, but she did say that she wanted to ‘avoid potentially toxic situations.

Now comes the question of the hour – Why Did Sammi And Christian Break Up? Unfortunately, that answer is yet to be revealed by the two parties involved. Neither of them has made any formal statement about their relationship. All we can do for the moment is wait for an official update. Stay tuned to this page for all further updates about Sammi and Christian.

Also Read: What Happened To Big Time Rush, Here Is Why BTR Break Up?

Sammi And Christian: Past Relationships

Due to Christian Biscardi’s non-celebrity status, not much is known about his previous dating history. However, Sammi Giancoli’s one is out in the open for everyone to know. Prior to dating Biscardi, she was in a relationship with Ronnie-Ortiz Magro, also from the Jersey Shore fame. They were together for a long time between 2009 and 2014. However, in August 2014, they called it quits. 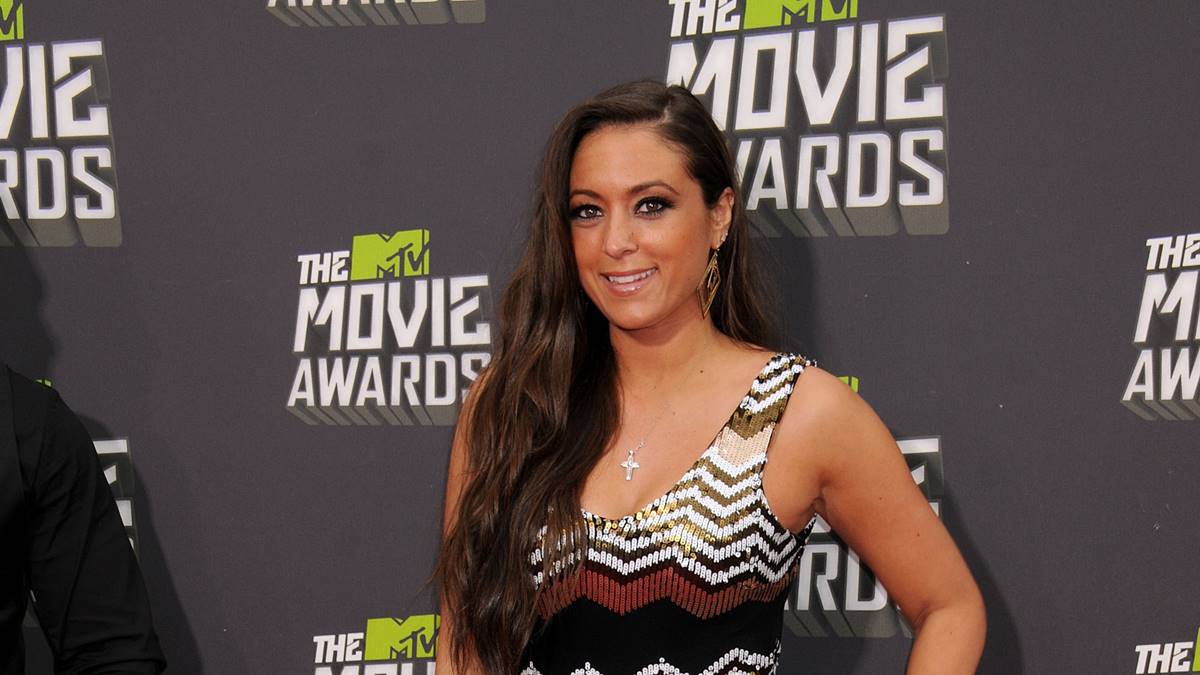 Her engagement to Biscardi was a very happy affair. Time and again, Giancola expressed her love and appreciation for her partner. In fact, she still has the pictures of her engagement ring and Christian Biscardi’s proposal on her Instagram profile. This is all the more reason to be confused about their relationship status. Back in 2018, in her statements about dropping out of Jersey Shore, one reason that Sammi Giancola cited was wanting to focus on her relationship and future. Regardless of her relationship, we wish nothing but the best for Giancola.