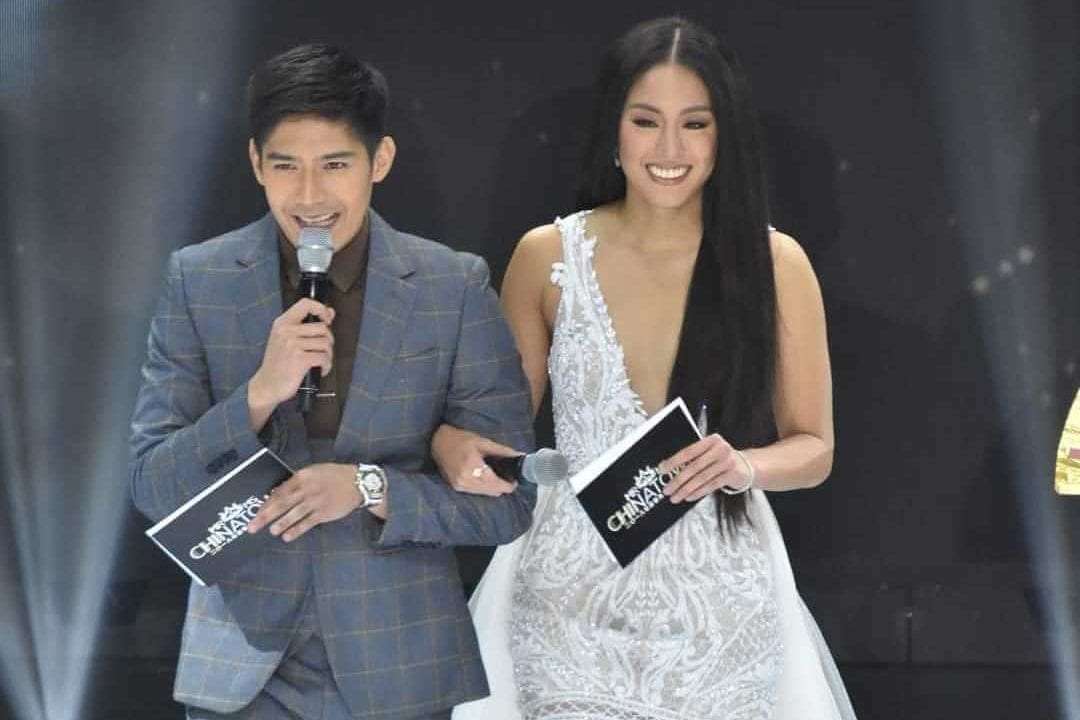 Robi Domingo is a famous television presenter hailing from the Philippines. He has been one of the famous names internationally who received fandom at a young age. The 31-year-old actor, dancer, and VJ have been the topic of conversation since his relationship with fellow television presenter Gretchen Ho were out. He was first recognized as the first runner-up of the reality competition series Pinoy Big Brother: Teen Edition Plus. This happened in the year 2008. After a while, he joined Star Magic. It is an organization for young talents by ABS-CBN, in the Philippines.

Meanwhile, Gretchen Ho is a famous personality herself. She is a former volleyball player and a Filipino television presenter. Hailing from the Philippines, Gretchen has made her spot in the television industry somewhere around the year 2013. Since then, Gretchen has been a common name in the field of Sports News. Likewise, she has been a part of various ABS-CBN programs. Some of them include TV Patrol, News Patrol, The Score, and University Town. 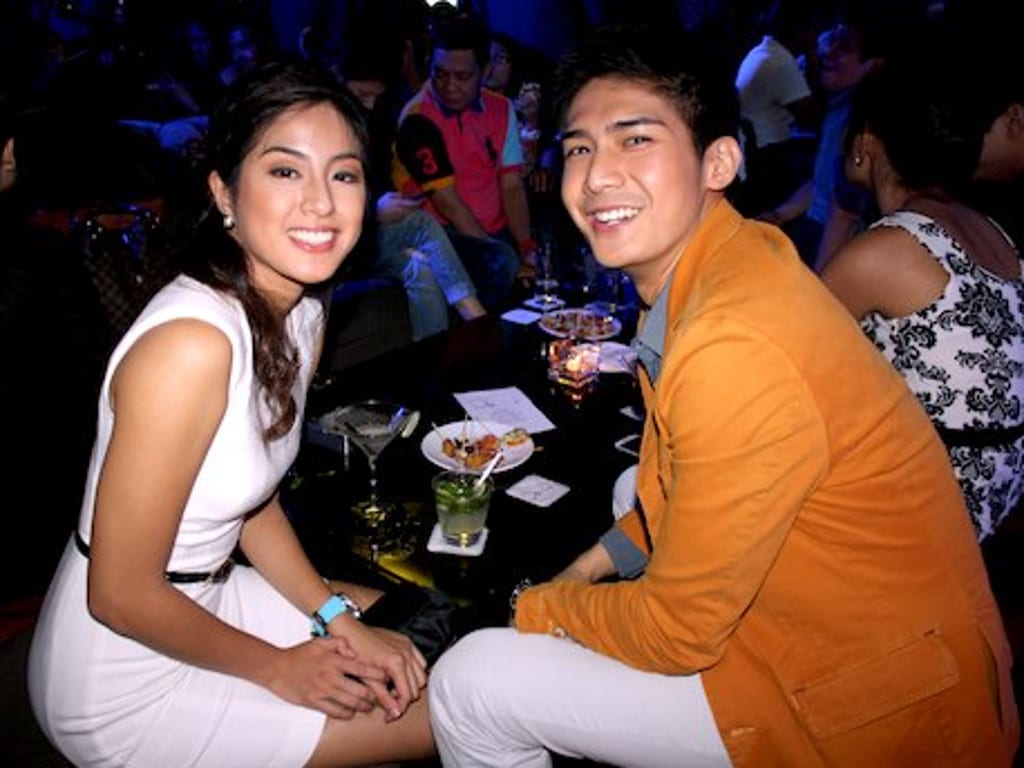 Gretchen and Robi’s love story was a hot topic of discussion since the duo were first spotted together in the year 2021. However, their beautiful love story came to an end in the year 2017. After dating for almost 5 years, the duo mended a wall between them. What caused their separation after having lived together for these years, was the frequently asked question. To date, netizens are curious to find out the reason behind their split. Here’s what we know about Gretchen and Robi’s breakup.

Why did Robi and Gretchen break up?

The happy-looking couple of Robi Domingo and Gretchen Ho decided to end their years-long relationship with a public announcement in the year 2017. This announcement was made at the show named “Tonight with Boy Abunda”. The mutual statement came out as a storm on the internet, leaving paparazzi confused. After 4 years, netizens still want to dig out the issue and find out the reason behind their breakup. 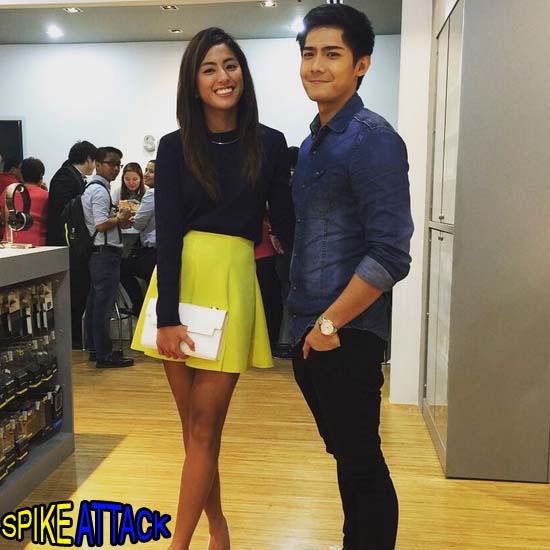 Initially, Robi was speculated of cheating Gretchen over a Korean pop star Sandara Park. Although, the speculations were baseless and were shut down by the pop star. She called their bond “purely friendship and nothing else”. In the public announcement, Gretchen and Robi stated that they would be giving priority to their respective careers. It seemed as if they were breaking up for the sake of their careers. According to their statements, the duo was unable to grow in their relationship. Neither their love was growing nor their personality. Thus, the step of breaking up was taken mutually. 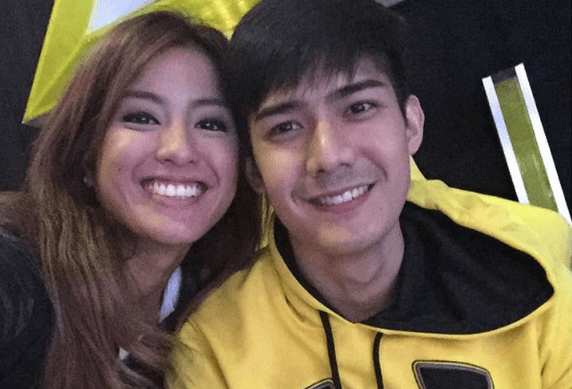 Likewise, they ditched the rumors of cheating being the reason behind their split. The duo began dating in the year 2012 but took some time to make their relationship public. Meanwhile,  they have been co-workers at ABS-CBN programs. Both used to post pictures together on their Instagram accounts. The first speculation about their separation came when both Gretchen and Robi stopped posting pictures with each other. In various interviews, they have expressed that the separation was hurting, but it was necessary for both of them.

More about Robi and Gretchen

Robi Domingo has moved on in his life with a new relationship. He has been silent about this relationship, calling it the need of the hour. However, he came up with the announcement that he was dating a non-showbiz girl named Maiqui Pineda. She belongs to medical background. It was their mutual decision to stay silent about the relationship. Later at the Star Magic Black Magic Hallo­ween Party, Robi introduced his girlfriend. He has received various awards in his life. Some of them are the 25th PMPC Star Awards for TV for the “Best New Male TV Personality” in the year 2008. Likewise, he got ASAP Pop Viewers’ Choice Awards for “Pop Cutie” in the year 2010. 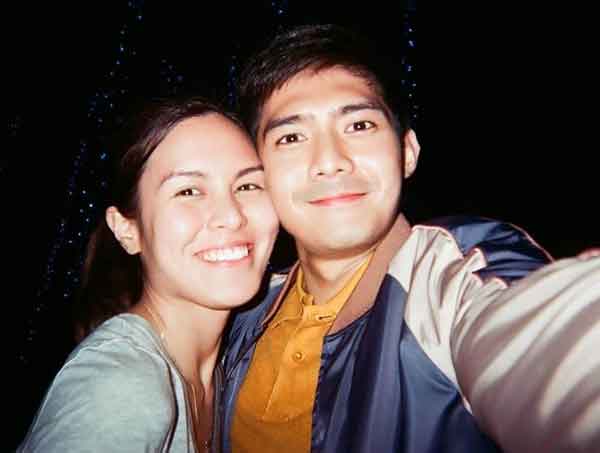 Meanwhile, Gretchen Ho has been silent about her personal life after her breakup. Instead, her career has been the vocalist of her life. She has been officially transferred to TV5 in the year 2021. Apart from this, Gretchen has launched her brand and online platform, Woman In Action. She made this platform for people so that everyone can share their stories with a free heart and without any risk. She has been a philanthropist and started a campaign titled “Donate A Bike, Save A Job”. Under this, she donated over 1000 bicycles to the most vulnerable during the COVID-19 pandemic.

Also Read: TWICE Taste Of Love Album: What We Know About it