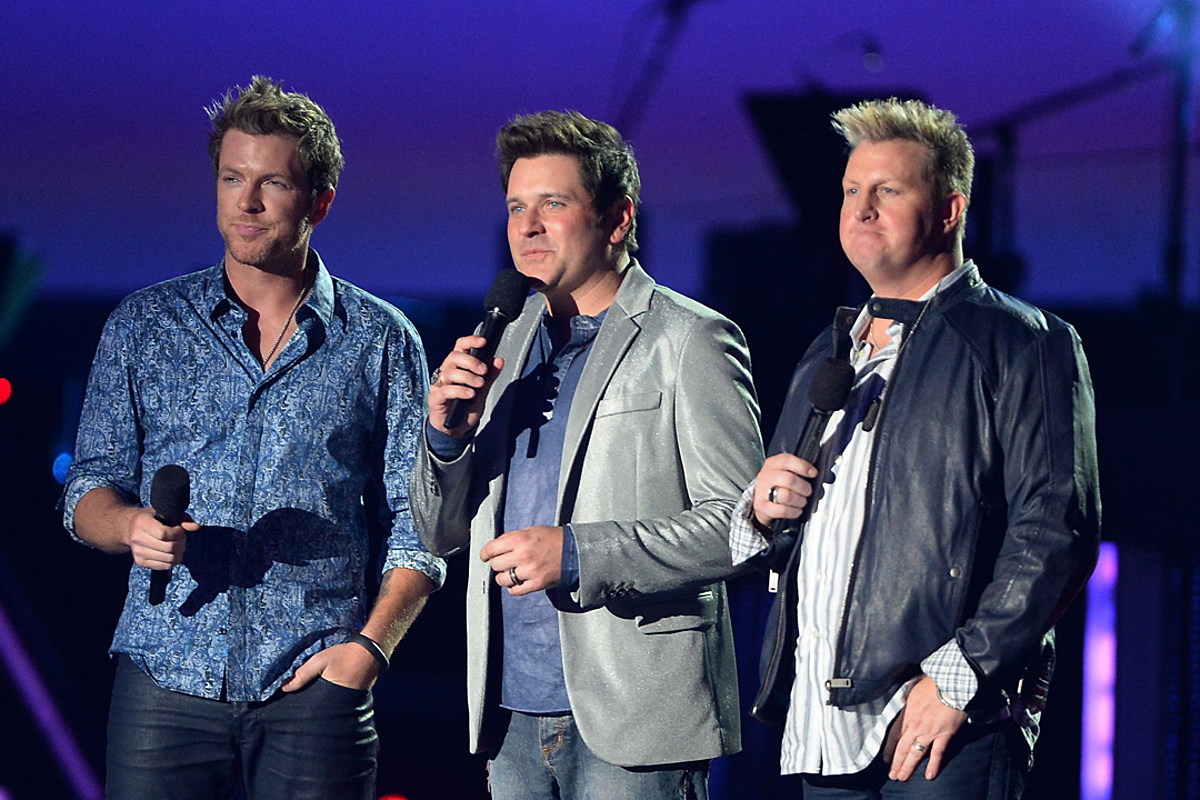 Rascal Flatts is an American Music Band that was formed in 1999. Since this 21 years old boy band is breaking up, the fans are going through a major heartbreak. This popular trio of Gary LeVox, Jay DeMarcus, and Joe Don Rooney has now decided to stop this journey. Even though this news is about splitting but they have assured us that it is not a dead end. They added that even if it is a goodbye but they never signed any pact that they will not work again together. So, we still have hope. However, it is not guaranteed that they will intentionally work again as Rascal Flatts. 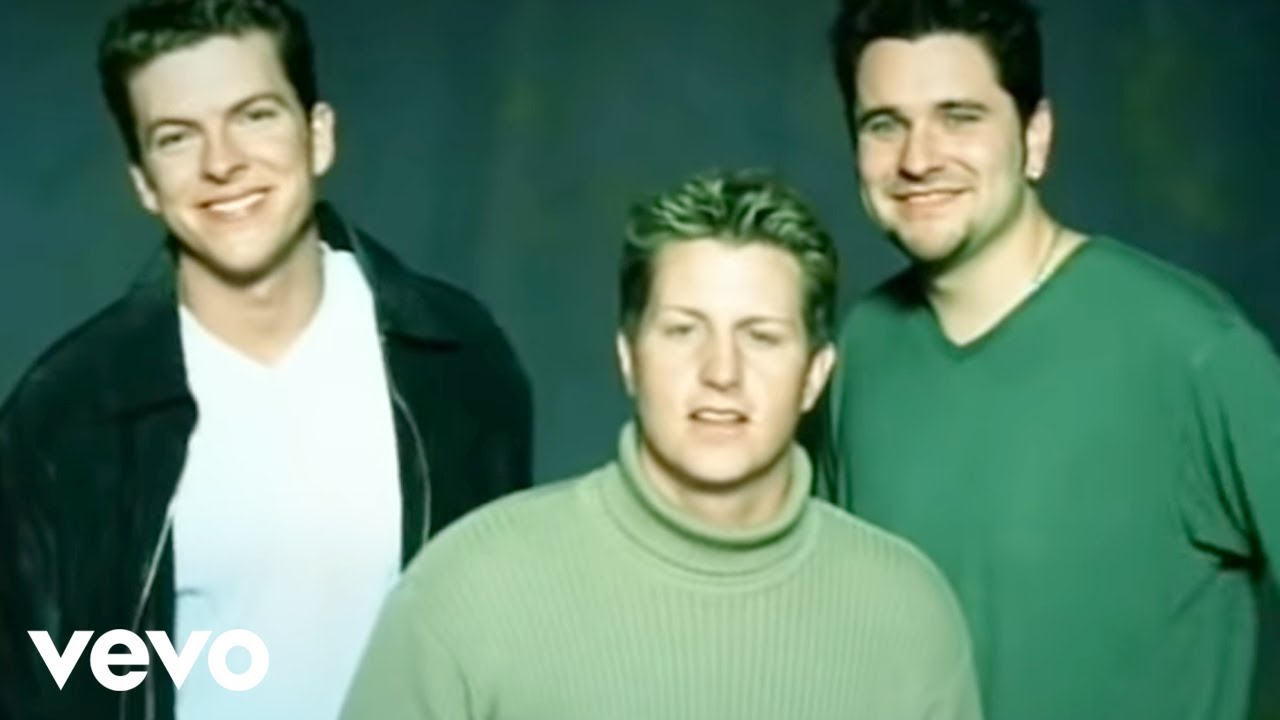 Rascal Flatts and their Debut Story

Well, they have achieved a lot to mention in short. But to describe it precisely, they have left many footprints of music for their fans. And now it is going to be the survival of Rascal Flatts’ fan hood. The journey before their official debut started with Gary LeVox and Jay DeMarcus. They were the second cousins from a musical family. Then, DeMarcus shifted to Nashville for his first record deal with the group, East to West. Then DeMarcus convinced LeVox there and asked him to help up with the song, Gospel. DeMarcus met Joe Don Rooney as a bandleader of the band Chely Wright.

Back then, DeMarcus and LeVox were working part-time at Printer’s Alley nightclub. But one day, their part-time guitarist was not available for one night. So, DeMarcus asked Joe Don Rooney to join them for a night. But, after that meet, their bond got stronger as musicians. Then, singer Mila Mason recommended them some record producers. And they just signed with the label Lyric Street Records in late 1999.

Rascal Flatts has made many songs, and forty songs out of them were charted on Billboard. Moreover, sixteen songs out of them have conquered first place on the Billboard Hot Country Songs, Country Airplay, and/or Canada Country charts. The song, which has lasted for a long time on the charts, is a cover of Marcus Hummon’s “Bless the Broken Road”. This song left the number one position after enjoying five weeks in the same position, in 2015. 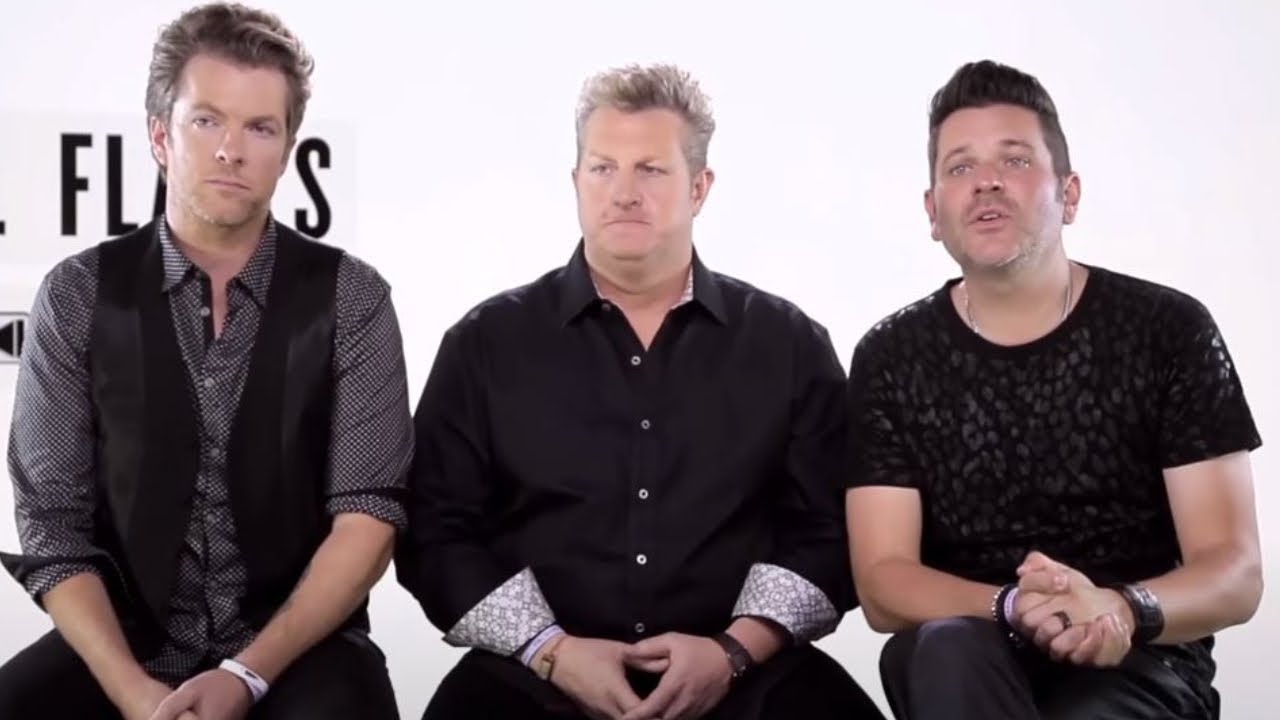 It is not an easy decision for either of them. In January 2020, Rascal Flatts announced its disbandment on an American morning television program, CBS This Morning. Also, they announced their Farewell Tour and the schedule. But they can not make it due to the outbreak of the coronavirus. However, they postponed the schedule, but eventually, they had to cancel the tour. Now, it’s been a year and more, but the situation is not under control. So, the next schedule is unpredictable. However, on the program, they revealed that how hard the decision was for each of them. Also, they expressed their feelings about each other. They told that they love each other and the disbandment is for good.

Also, they told about their wish to try out different things before they get too old to enjoy them. And about the reason for disbandment, they did not mention anything in specific. However, they promised the Farewell Tour, but now, we can not even expect that anytime soon. Moreover, after the announcement, each of them started working separately. They have even started to share the work as a solo artist. In the latest interview with Taste of Country, DeMarcus told that the pandemic might have changed the farewell plans. He added that they might stay together and perform 10-15 concerts yearly. However, nothing is fixed yet.