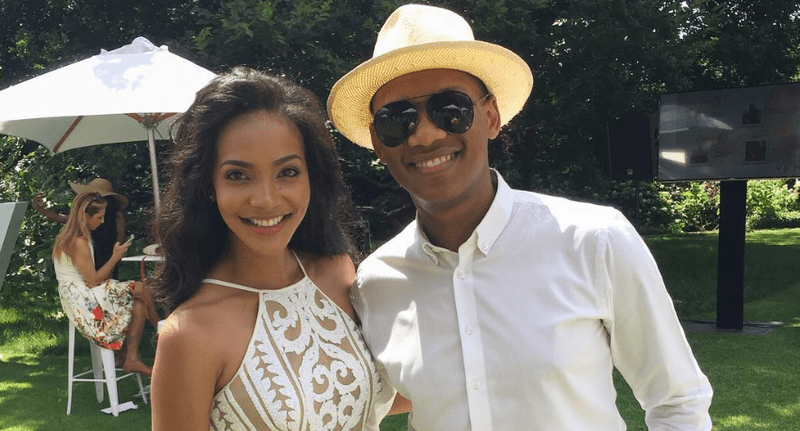 Why did ProVerb and Liesl Lauri split?

The news of ProVerb and Liesl Laurie’s break up was very unusual to the fans. According to social media and other sources, ProVerb treated Liesl as his first priority. And he even made fans jealous by the acts of showering her with love and gifts. Thus, when the two ended their 2-year romance, the fans were shocked. Also, they could not trace the reason behind the breakup. So, exactly why did the two break up? The pair separated in 2018.

The year was already bad for celebrity couples- Bonang and AKA’s to Melanie and Zwai Bala- everyone faced a failed relationship. Later, ProVerb and Liesl joined the list too. 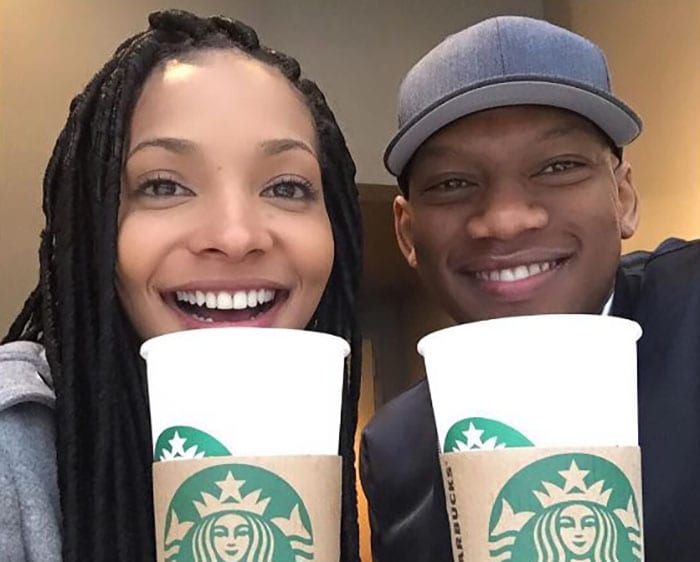 The South African rapper was heartbroken after his marriage of ten years ended. But, luckily, he found comfort in the embrace of the former Miss SA. Their love story feels just like a romance novel. The fans of the two adored the couple, but it looks like the novel did not have a happy ending. Moreover, after they parted their ways, the fans were confused about who duped who? There were rumors claiming that the former Miss SA broke up with ProVerb. However, later sources close to the rapper disclosed the real truth behind the separation.

Why Did ProVerb and Liesl Laurie Break Up? Know The Real Reason

After ProVerb met Liesl, and they began their relationship, the duo tried to maintain a low profile. But, all the couple vacays to Jamaica, Mexico, and New York, the couple told about the love to the world. Furthermore, despite being hurt in the past, ProVerb did not stop himself from spoiling his new boo. He bought her expensive gifts – like a Louis Vuitton bag- and unconditional love. Soon, they were seen together at events and gatherings, looking happier than ever.

But, suddenly after a love-filled two years relationship, the duo deleted all the proof of their relationship from social media. The fans were shocked to see the power couple split up. Soon after that, media announced that #VerbaLee -what the couple used to address their relationship- is now over.

After the breakup, The Sunday Sun cited Liesl’s words, “Yes, it’s true but please don’t write this.” She confirmed the breakup to the outlet. Her friend also added that both Liest and Pro are currently working on digesting the breakup. Clearly, Liesl did not want to talk about the split. According to Sunday Sun, the separation happened because Pro was spending more time with his kids, which he shares with his ex-wife, Onalerona Moreo. Looks like he wasn’t giving much attention to Liesl. Fans believed that this is why Liesl broke up with him.

However, soon after Pro’s friend stated that this is not the actual reason behind their breakup. Pro’s friend- who spoke anonymously- confirmed the statement as a “lie.” In addition to this, he said that Pro is very caring, and Liesl is still young to be a stepmom.

His friend also shared that Pro broke up with Liesl as he needs some time away from the love game. Also, he explained that the SA host is a hopeless romantic, but his kids will always come first.

Pro and Liesl met during the Miss SA 2015. She won the title, and also Pro’s heart. Pro, who was hosting the Miss SA 2015 event soon befriended Liesl, and the two always claimed that they are close friends. But, they soon began their romance in 2016. Their romance soon spread over social media, and the two always used cheesy yet romantic words to describe their love. It’s a pity, it ended. 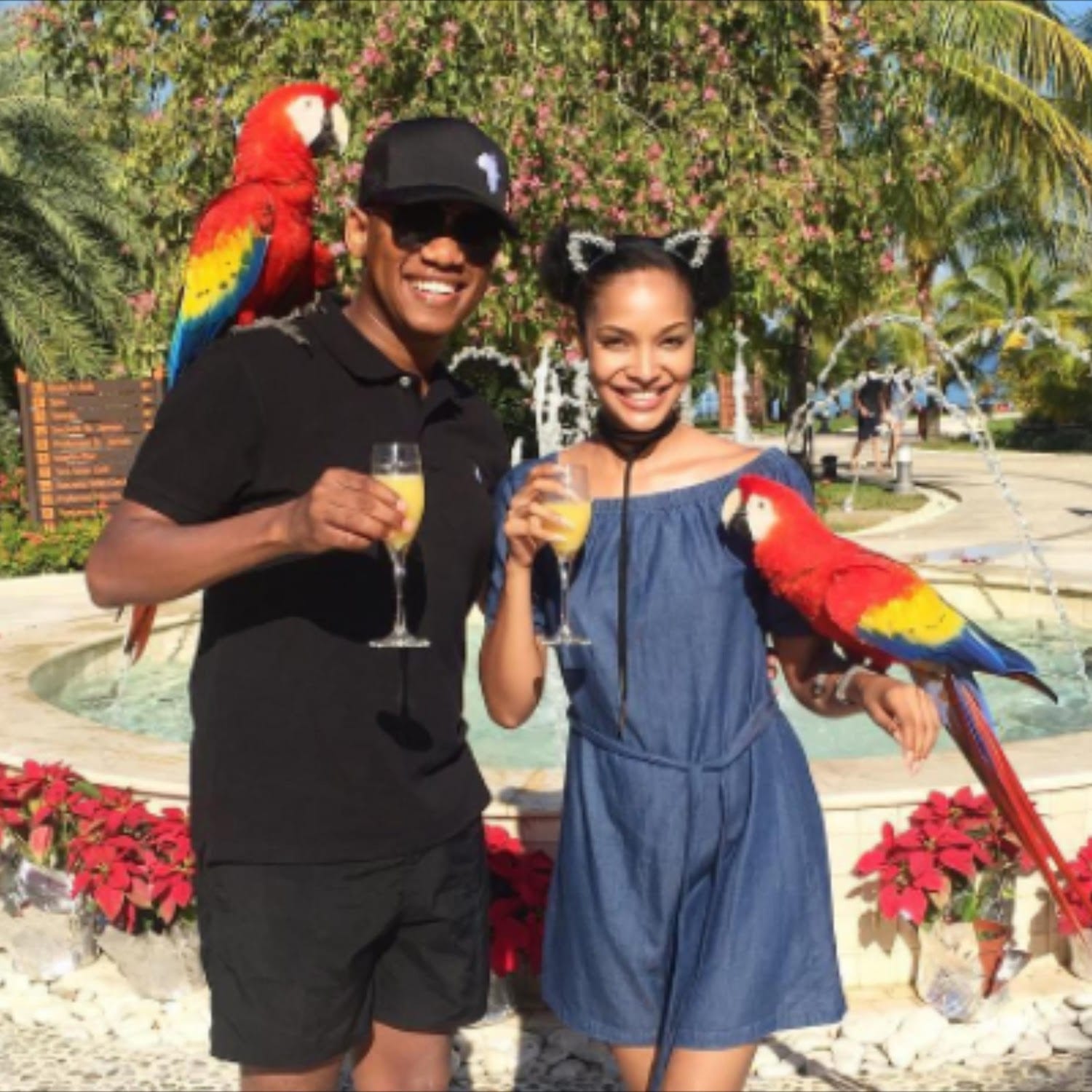 Both of them are busy with their lives and career at the moment. We don’t know if the couple is still on “friendship” terms, but, indeed, they always adored each other. They also come from the same background and share multiple similarities. After his breakup with Liesl, ProVerb went to Dubai to blow some steam. The rapper and SA host has been unlucky in the love business. In 2015, his wife reportedly began an affair and cheated on him. However, he is still a doting dad and is moving ahead in his career. The same goes for Miss SA 2015, who is now busy with her corporate gigs and events.

Also read: Who Is Terrance Hayes Dating, Is He Dating Padma Lakshmi?