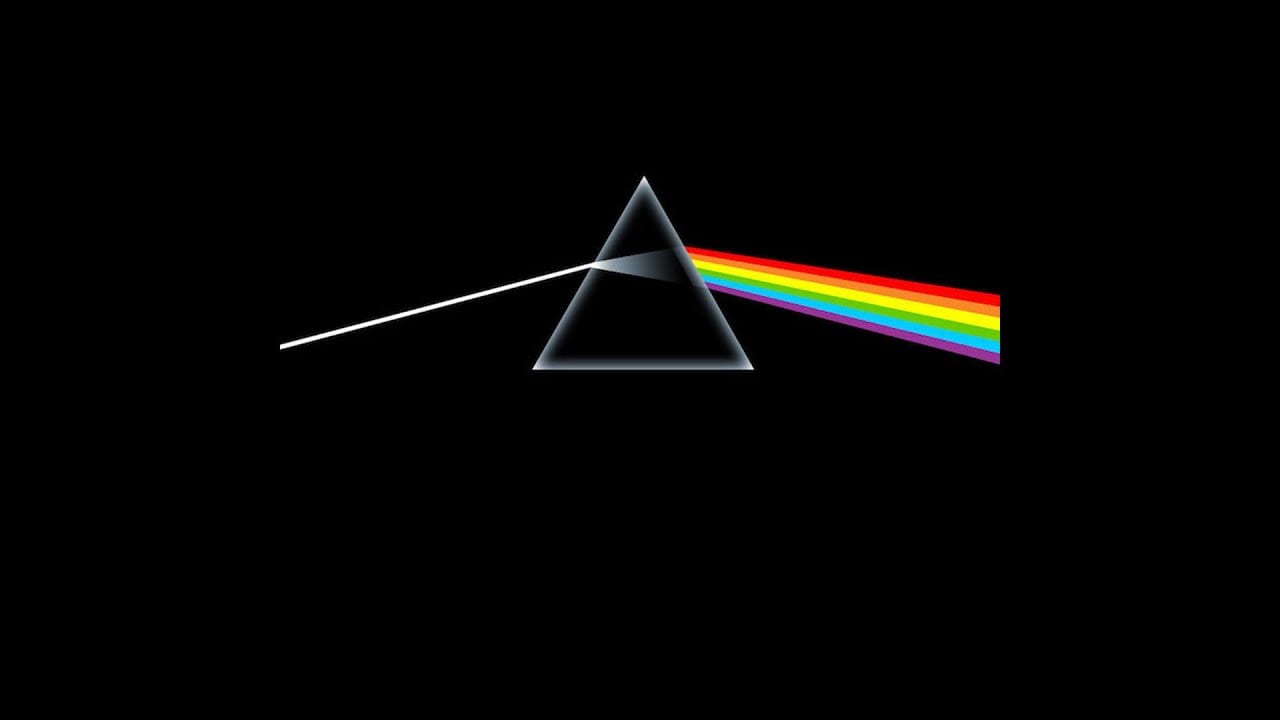 If you are a 90s kid Linking Park and Pink Floyd will always be your jam. So, naturally, one question still stands why did Pink Floyd break up? We know Linking Park was not able to revive after Chester Bennington’s death. But unfortunately, Pink Floyd never faced any such demise in their journey. Then what was the reason for the Pink Floyd split? The members of Pink Floyd were Syd Barrett, the lead vocalist and guitarist, Roger Waters, the bass guitarist and vocalist, Nick Mason, the drummer, Bob Klose, the guitarist, and Richard Wright, the Keyboard player and vocalist. Klose left in 1965, presently before the erstwhile group of players began calling their music band “The Pink Floyd Sound”, which was following shortened to just “Pink Floyd“.

The music band started gaining attention in 1967 when all the band member quit their other jobs and other organizations to devote their time to Pink Floyd. The very same year, Pink Floyd signed a contract with EMI and enchased a chunk of thousand dollars in their name. Around the same year, Syd Barrett was causing an enormous amount of trouble to the band. As the band was supposed to go on a tour under the funding of EMI and they have to call the tour off in the middle of the concert because of Syd Barrett. 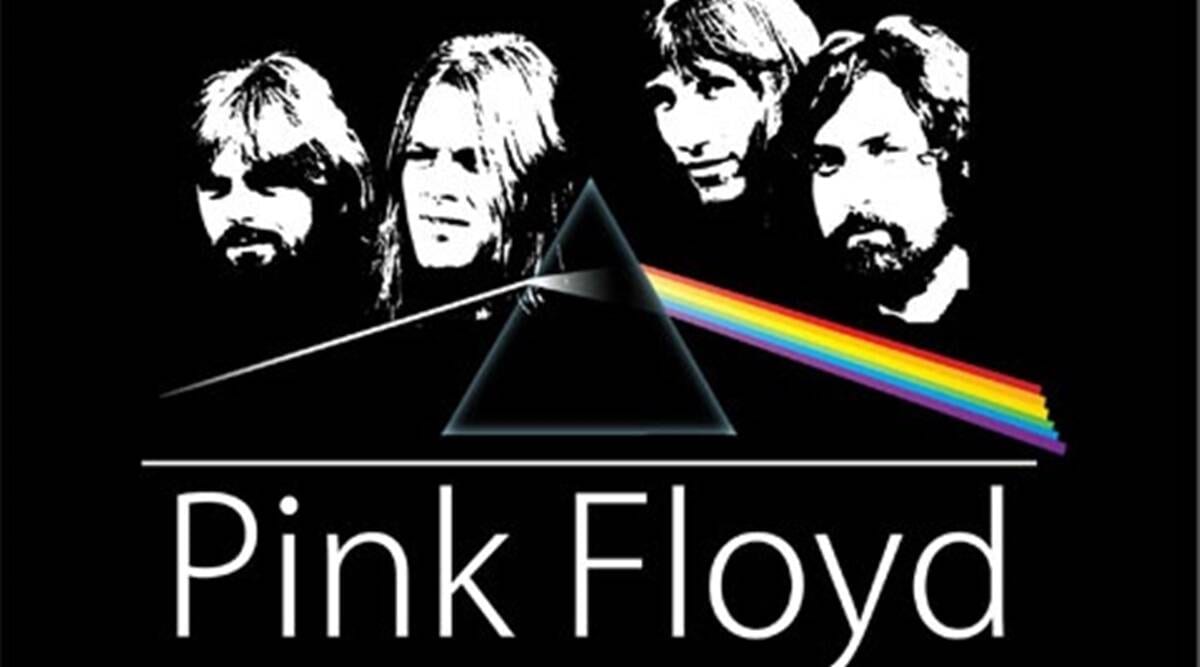 Pink Floyd, The Legends Of The Music Spit, Broke Up For Once And All. (Credits: Youtube)

He was excessively using LSD. And in one of the shows, he was completely wasted. His band members pushed him to the stage, but he stood there with his guitar around his neck and his hands stick down to his legs after the incident. The tour was called off, and Syd Barrett was declared mentally exhausted.

Why Did Pink Floyd Break Up?

The main reason for Pink Floyd break-up was the miscommunication and the misunderstanding that the band members had within themselves. Roger Waters started recording his single albums, and he wanted to leave the band, and when he called everyone to tell that Roger thought it’s an end for Pink Floyd. But the rest of the members thought they could carry on with the legacy they all created together. And when Waters saw the band working and functioning in the original ways, he was shocked. So, he decided to file a lawsuit against his own band members.

Roger Waters also wrote to EMI saying he is unwilling to stay in the band and wants to be free from the contact. EMI agreed to it, but they won’t be getting any royalty money if they cannot deliver one more album. So again, Waters was stuck in the middle of nowhere. He went to the High Court to terminate the band and prevent using the Pink Floyd name, telling Pink Floyd “a spent force creatively”. When Waters’ lawyers learned that the partnership had never been formally established, Waters returned to the High Court to obtain a veto over additional use of the band’s name. Gilmour returned with a press statement affirming that Pink Floyd would remain to exist. The agreement went out of court and was settled.

Roger Water later issues a statement where he regretted his decision to drag down his band members to the court. He said he did not value Pink Floyd, and he apologized for foe his actions. In 2005 the band excluding Syd performed a reunion performance. For which Gilmour said no initially, but he agreed later on. After the performance, Gilmour went on the record and made it official that Pink Floyd is dissolving. He had enough. He is 60 years old, and his mind and body can’t take it anymore.

However, in 2008 Wright fell into his demise. Waters and Gilmour performed together for a charity event and paid tribute to their fallen brother.  Even though they announced that Pink Floyd had been dissolved. Still, EMI keeps on releasing the preexisting album and new albums under the name of Pink Floyd. The band’s last hit album was released in 2016. The band was an absolute masterpiece, but miscommunication and ego clashes hit Pink Floyd like a tornado.