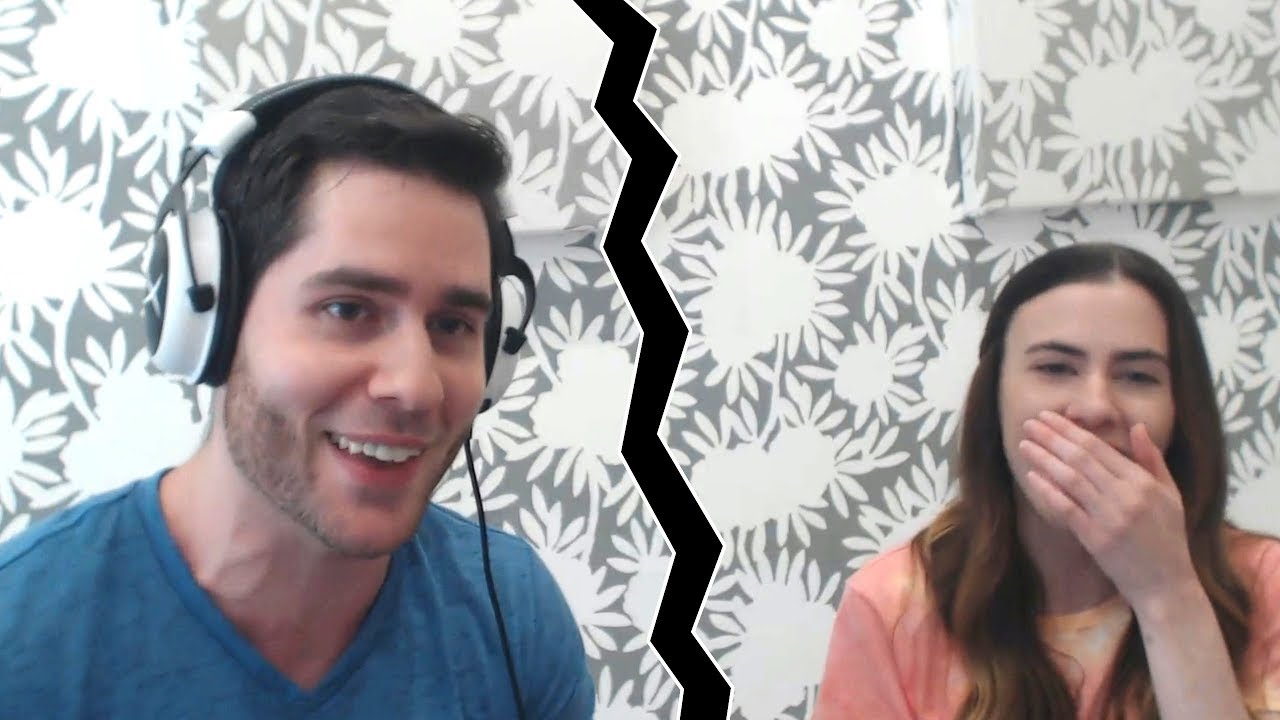 why did pat and jen breakup?

Patrick Brown, a popular Youtube fame and a gamer, is known by his channel name PopularMMOs. His channel, let’s Play, is based on content related to Minecraft videos. He has gained an audience attraction by his comical commentary in gaming videos. A few of his renowned characters are Bellie, Captain Cookie, The Disgusted Man, and Carter. His channel contains popular series that include Vlogs, Hide and Seek challenges, World of Warcraft, and the Crafting Dead. He is the owner of two other channels. It is named PatVsTheWorld and DungeonNoobAdventure. He got a total of over 17.3 million subscribers on his youtube channel. Earlier in each of his videos, he got views of around 7 billion, but in his recent videos, the views have considerably decreased to an average view of (1-2)million. He does a lot of innovative challenges in his channel like Best Rank Challenge, Leaderboard Challenge and etc.

He opened his youtube channel in the year 2012, and it took two years to reach 1 million subscribers, but in the next two years, his subscribers rose exponentially, and within days he had millions and millions of subscribers on his Youtube channel. He often posted videos tied up with his wife, who herself is a Youtuber. As a YouTuber, he is funny, courageous, and witty. In his games, he ends up killing his pets, but in real life, he is an animal lover and previously worked on an animal farm. His gaming pets are Kitty, Sparky, Bomby, and many others. He considers himself to be totally blessed that he does what he loves the most for his living. His passion and creativeness about his videos always keep the audience engaged and entertained. His wife Jen also shares most of his videos, and their audience loves them as a couple. 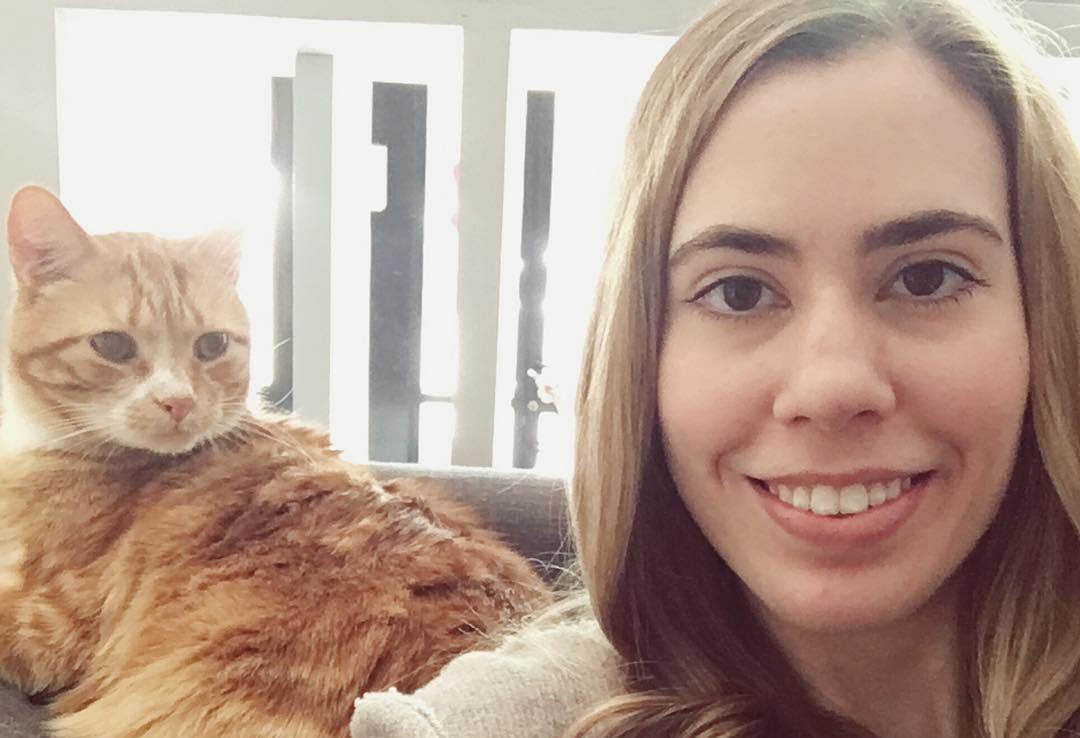 the above image is of Jennifer Flagg.

Jennifer Flagg, who is popularly known by her Youtube channel name GammingWithJen is an American Vlogging as well as gaming Youtuber. She plays games like Roblox, Minecraft and uploads videos every Wednesday and Saturday. Since her childhood, she aimed to be a social worker but turned out to inspire millions of people through her social media platform. Her net price is estimated to be $4 million. She also runs another channel where she features daily vlogs about her pet cat. She also had another channel where she posted content related to fashion, and the name of the channel was Fashion by Jen. In the year 2019, Jen not only got nominated but also won the ‘Shorty Award for Best in Gaming‘ award. According to the Social Blade, her annual income from Youtubbing is an average of $74.9K – $1.2 M.

Jen has a house in Florida where she, along with her husband and some pet cats, live together. Her husband purchased the house in 2017, and they did a house tour of their new home on their Youtube channel. The young Youtuber ios believed to be a compassionate as well as a humble human being. She does a lot of charitable work. She also donates funds to animal farms where she worked before.

The couple first met each other when they were in high school. But they started knowing each other when they worked on an animal farm. The couple got married in May 2015 after a five-year-long relationship. Both of them do Youtube vlogs together and involve each other in hilarious challenges in their respective channels. They have no children but own several cats as their pets. They are school-time friends who turned into lovers and inspired millions of people through their work.

Why did Pat and Jen break up?

In 2019, in one of their Youtube videos, the couple publically announced that they were separating. The couple mentioned that they had already separated before but were not comfortable discussing it on an open public platform. There is a probability the separation occurred because of starting a family of their own. Pat said that they had differences in their opinions. Jen wanted to have kids while Pat did not. And both of them deserve to be happy in their own way. Fans speculated that Jen appeared to be sad in the video. But Pat’s main aim for their split was that their differences must not hamper their choices and happiness.

Also Read: The rapper 50 Cent and Jamira Hainess still together?