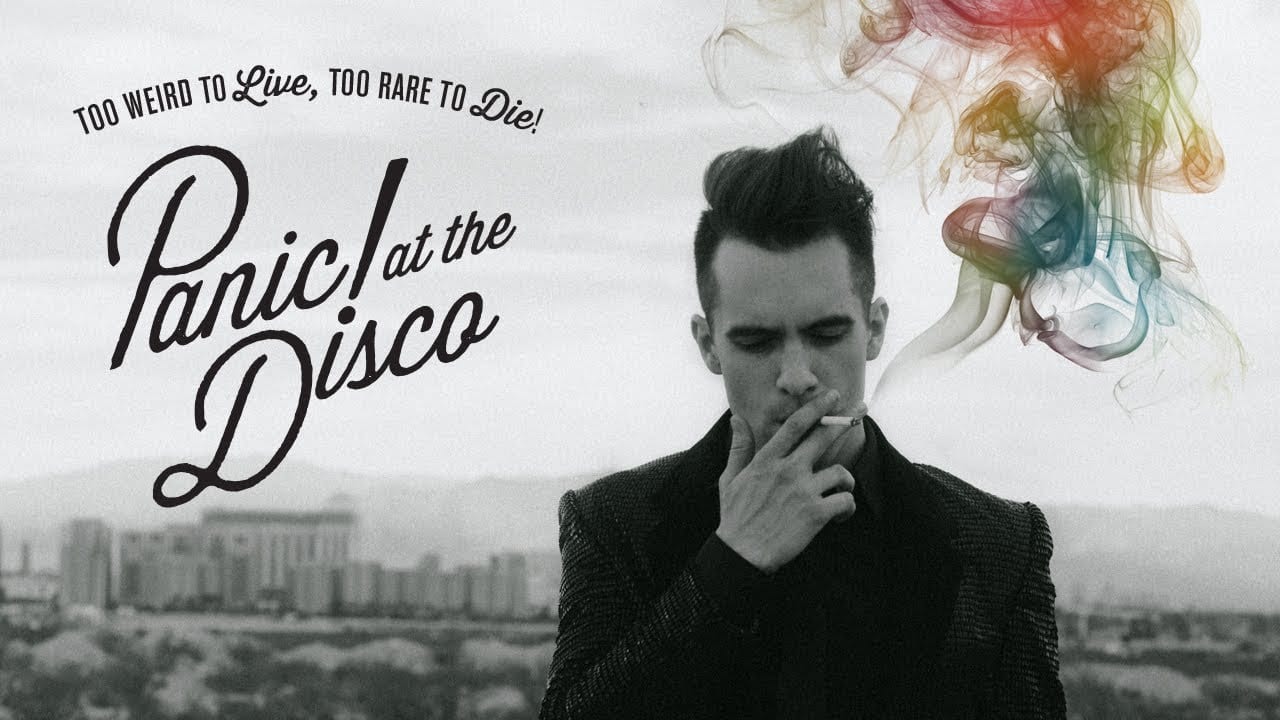 Why Did Panic! at the Disco Break Up?

The group of teenagers soon began practicing in a living room. Ross was originally the lead singer for the group. However, after discovering Urie’s ability to sing, the group chose to make him the lead vocalist. The band, which intended to sound different from the many separation metal bands in Las Vegas. 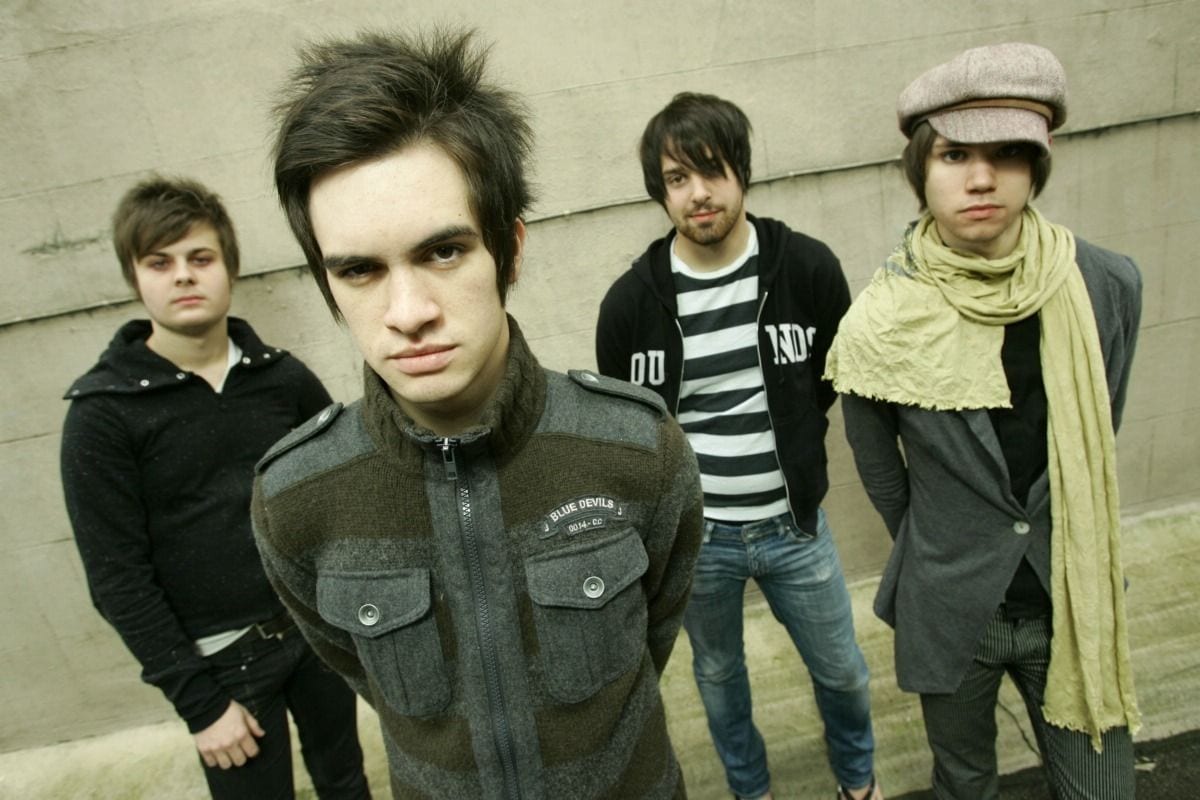 And in the process, the band signed a recording contract without performing a live show. Urie began working at a cafe to afford the rent for the band’s new practice area. Urie has declared that he sang for money during his time working, symbolizing he had some influence as a singer. The four left their studies behind to focus on music. Ross ended up in a conflict with his father when he dropped out of college. His father was concerned as his career in the creative field is very uncertain. The same happened with Urie. Urie’s parents threw him out of the house when he dropped out of high school to pursue this dreams.

And Finally The Panic! at the Disco Created Enough Panic To Have A Fanbase

In 2005, all the band’s struggle was worth it as they recorded and released their debut studio album: A Fever Can’t Sweat Out. However, they got real fame and craving limelight from their second singles, I Write Sins Not Tragedies. The album has sworn the title of Triple Platinum for straight two years in the United States of America.

There is no millennial out there who haven’t listened to “I Write Sins Not Tragedies” on loop in those gold old days. The band takes us back to days when every millennial was a kid and just used to chill like kids and didn’t had to worry about anything. However, the band’s happiness was very short-lived as in 2006, Brent Wilson was thrown out of the band, and Jon Waler replaced him. In one of his interviews, Wilson said that he came back home from band rehearsal at eight, and by ten o clock, he received a phone call saying that he is out of the band as he cannot stand the expectations band has from him.

He said he felt very bad as he wasn’t even given a chance to improve his mistake and was immediately replaced. He said Panic! at the Disco was not just a band or a job for him; It was like a family to him, and he taught no one could replace family. But it seems they can replace a member. According to other band members, the departure of Brent was cordial. At the same time, Brent’s statement tells a different story.

Panic! at the Disco Officially Breaks Up

In 2009, three years after Brent was licked out of the band. Ross and Jon announced that they were leaving the band. Ross said in an interview that there were a lot of creative differences in the band. And he didn’t want to argue or end things on bad terms, so he just said that the other band members and his ideals couldn’t get along. Ross and Jon joined a new project, “The Young Veins.”

So, we can say the original band Panic! at the Disco broke up in 2009. When Ross and Jon left their positions due to “Creativity Differences.” They wanted to stick to the originality of old-school rock. However, other band members wanted to update their band with the changing time. Rumors say that Ross and Jon were afraid that they might be thrown out of the band as Brent was. So, they took a step back themselves.

Panic! at the Disco made some changes, and one of the major changes was they removed the exclamation mark from their name, and now they are Panic at the Disco. The band recently won an award for Top Rock Band ArtistThe band still records and performs music with new members.