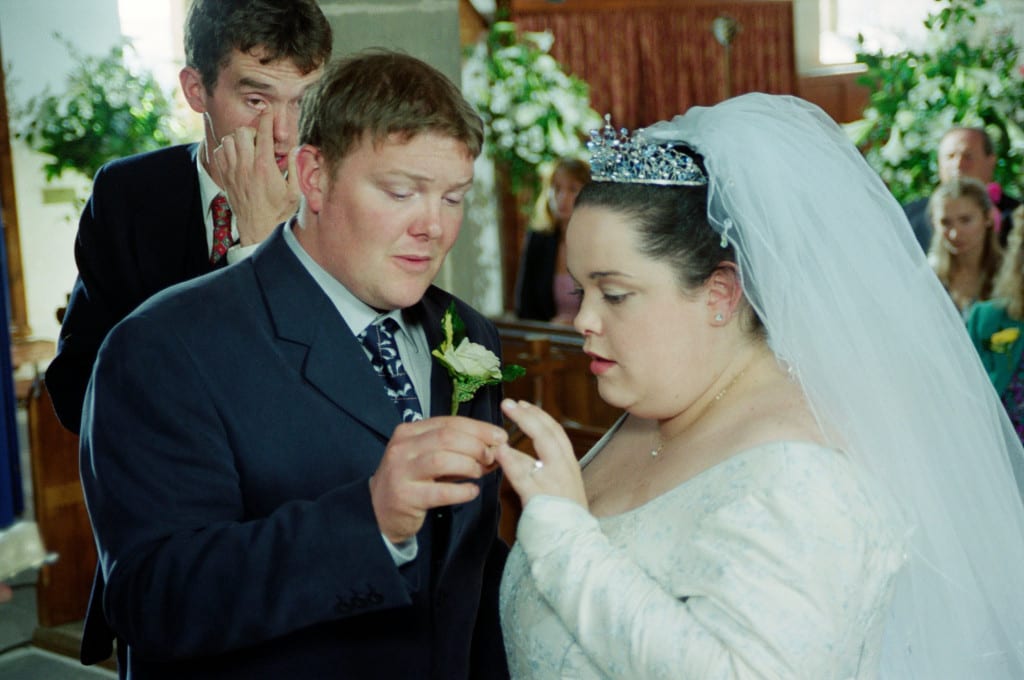 Amanda Rose ‘Mandy’ Dingle is the daughter of Caleb and Vera-Lynn Dingle. She is also a mother-figure to Vinny, who she raised as her own son after he was abandoned by his father Paul Ashdale. The character is played by Lisa Riley, and since her first appearance, she has appeared in more than 700 episodes of Emmerdale. On the other hand, Patrick Cedric “Paddy” Dingle is the son of Bear Wolf and Barbara Kirk. He is married to Chas Dingle. And is a father to Grace and Eve Dingle.

Although the two are currently settled in their lives, they had a history together. From 1995 to 2001, the two dated- got married- and sadly broke up. But what happened?

After getting disowned by her father, Caleb, Mandy arrived in Emmerdale to live with her uncle Zak in July 1995. There she starts working as a barmaid at The Woolpack. Because of her feisty personality, she instantly becomes popular with the locals. Later, Mandy sets up a burger stall called Mandy’s Munchbox. But, it did not last as it was shattered up by brothers Jimmy and Colin Batty.

Paddy Kirk’s arrival in February 1997 proved to be a turning point in Mandy’s life. She falls in love with Paddy and is ready to settle down and get married. But, Mandy’s cousin Butch overhears Paddy talking bad about their family. Butch tells Mandy, so she asks Paddy to get out of her house.  Paddy leaves for Ireland but returns to the village the next month.  After he apologizes to Mandy’s family, the two reconcile. 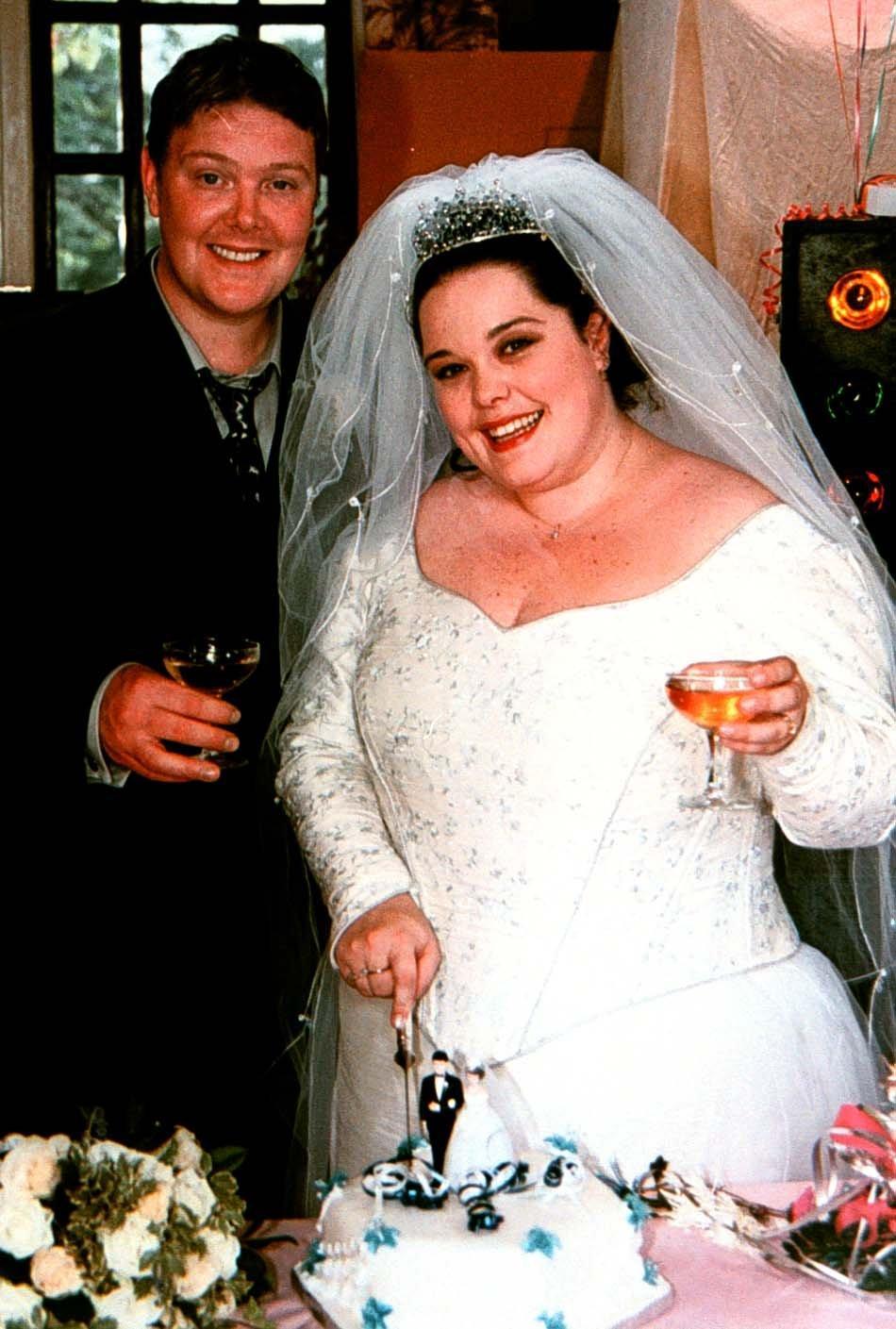 Paddy’s mother, Barbara disapproves of Mandy. And to avoid their marriage, she pays MAndy to marry Butch. Butch had always been in love with Mandy. So, he readily accepts her proposal and marries her in a secret registry office ceremony in November 1998. However, it still does not change that Mandy still loves Paddy, and the two soon began an affair behind Butch’s back.

Butch is heartbroken when he discovers the truth. As a result, the Dingle family disowns Mandy for her infidelity. Although her uncle Zak eventually comes round after Paddy delivers their unexpected daughter Belle.

Why Did Paddy and Mandy Split Up?

Following her divorce to Butch in 199, Mandy ties the knot with Paddy. And they live their life happily in the small town. However, soon Mandy starts feeling inferior to Paddy since he is a university graduate and a vet, while she is just a barmaid. To boost her confidence and with Paddy’s help, Mandy enrolls in a college course in Hotten. But, it turned out to be the couple’s worst decision. 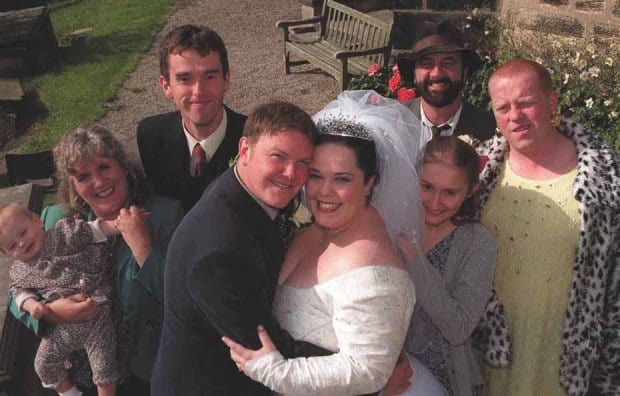 At college, Mandy gets attracted to one of her professors. The two soon began an affair behind Paddy. However, she soon discovers that her professor was only using her for his own sexual desires, she feels guilty and livid. The distraught Mandy later comes clean to Paddy, and the two break up.

Because of all the mess, Mandy decided to leave the village. She moves to live with her best friend, Kelly Windsor, in London in December 2000. A year later, she returns to win Paddy’s love. But, she gets heartbroken after seeing him happily settled with the post office worker, Emily Dingle (Butch’s widow). After witnessing the happy couple, she leaves the village again.

The show has been on the run for almost 50 years and still counting. You can know more about it by streaming it here.