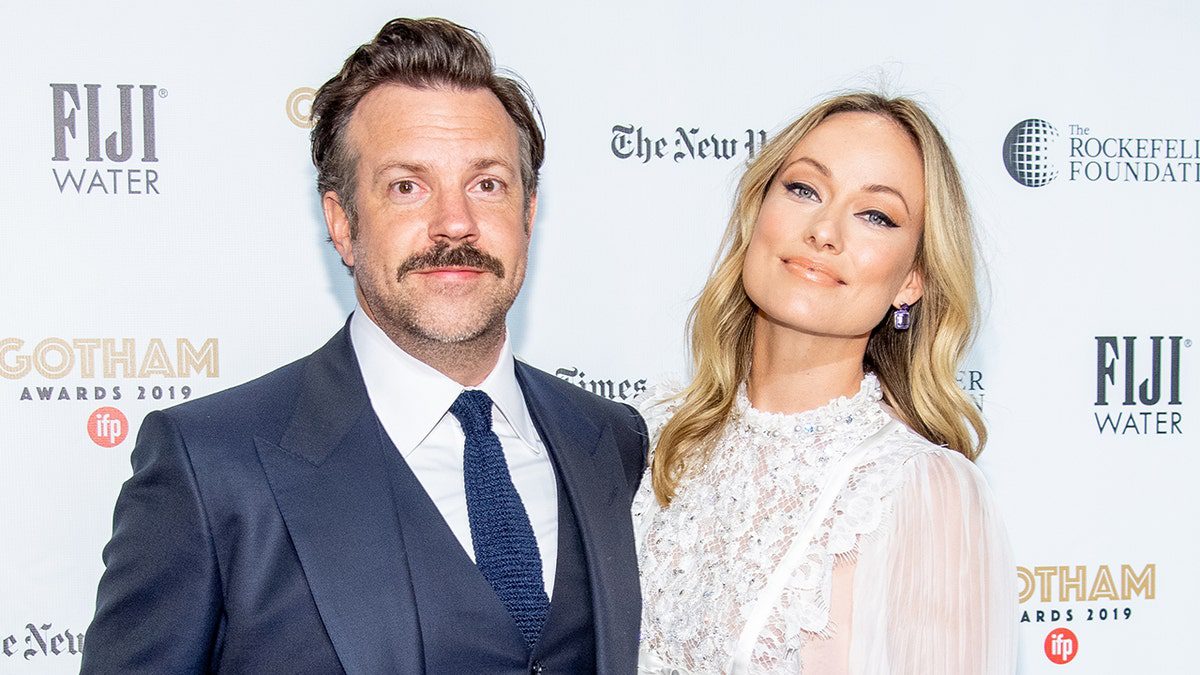 Why did Olivia and Jason break up? It is not often that you see celebrities splitting up after a considerable amount of time, especially after having kids. But this is the movie industry we’re talking about. There’s always something in store waiting to surprise you. Hollywood stars Olivia Wilde and Jason Sudeikis have split up after being together for about 10 years.

They announced their split in November 2020. The Hollywood pair have two kids, son Otis, and daughter Daisy who are 7 and 4 respectively. They started dating back in 2011 and had been engaged for the past 7 years. Two days ago, Jason Sudeikis won the Emmy Award for Best Comedy Actor this year for his unexpected hit series “Ted Lasso” which won the Best Comedy Series at the Emmys 2021. Here’s what we know about Olivia and Jason’s break up:

Why did Olivia and Jason break up?

While it may seem that there would be a solid reason for their break up, there isn’t. Though their split made headlines in November 2020, they had actually split months before, according to sources. The split was amicable and the two have kept their kids as their main priority. They have entered into a great co-parenting routine. The former partners adore each other and they have the greatest respect for each other. They will continue to be each other’s strongest supporters and they still continue to see each other, sources said. 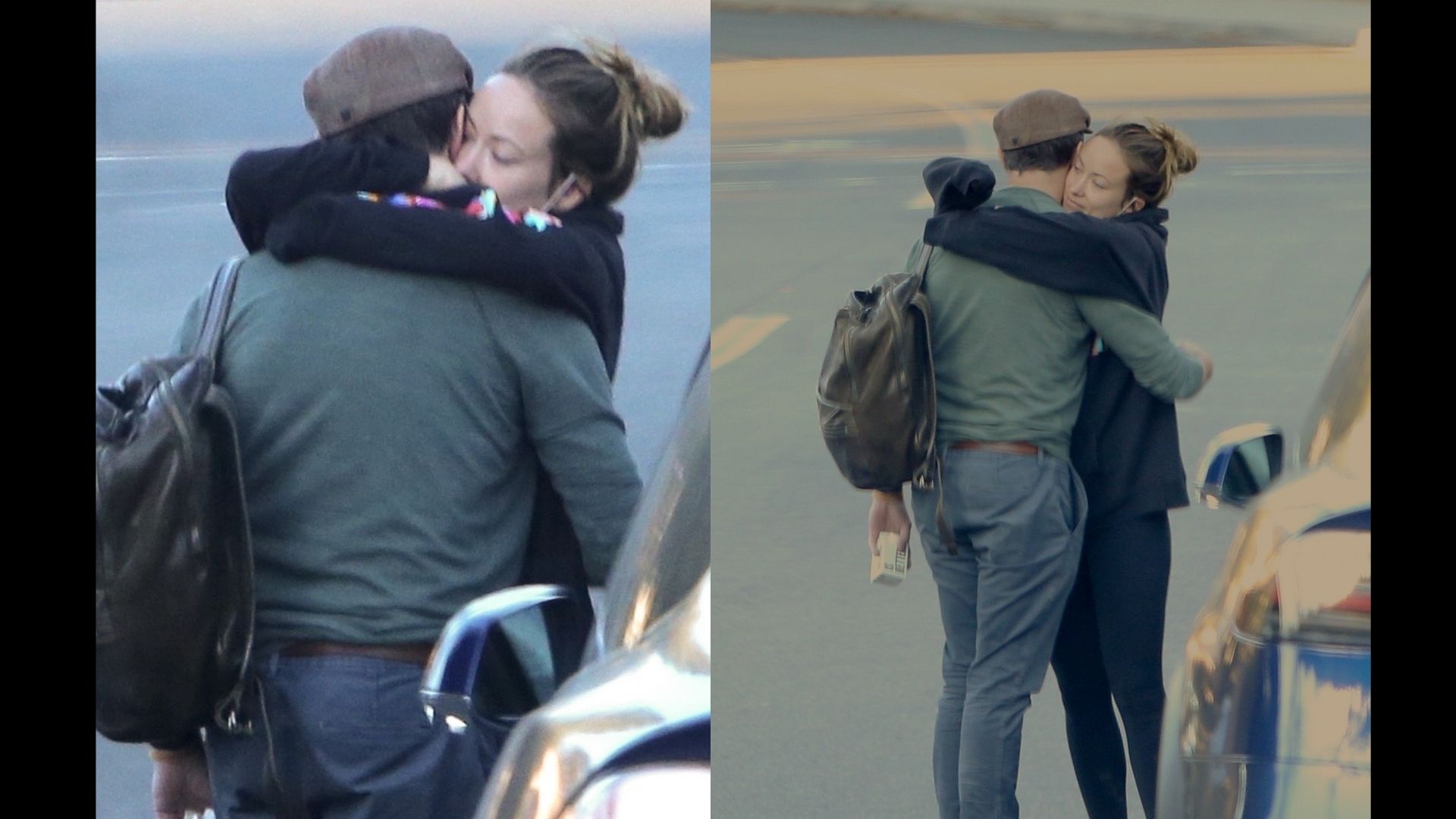 Another source said that the two seemed to have fallen out of love in a romantic way but love each other as people. There was no drama or anything of the sort between the two when they split. It was a thought-out decision made over a sufficient amount of time. They realized that they weren’t working as a couple anymore. Everyone had expected there to be an intriguing story but there just isn’t one out there.

Read also: When Did Kourtney And Younes Break Up?

In early 2021, Harry Styles and Olivia Wilde were seen holding hands at the former One Direction member’s agent’s wedding. Wilde has been known for her taste in older men, with her first husband, Tao Ruspoli and Jason Sudeikis being 9 years elder than her. But Styles has also some history of dating older women. Fans seem to be have been startled by the age gap between the two rumored to be dating. 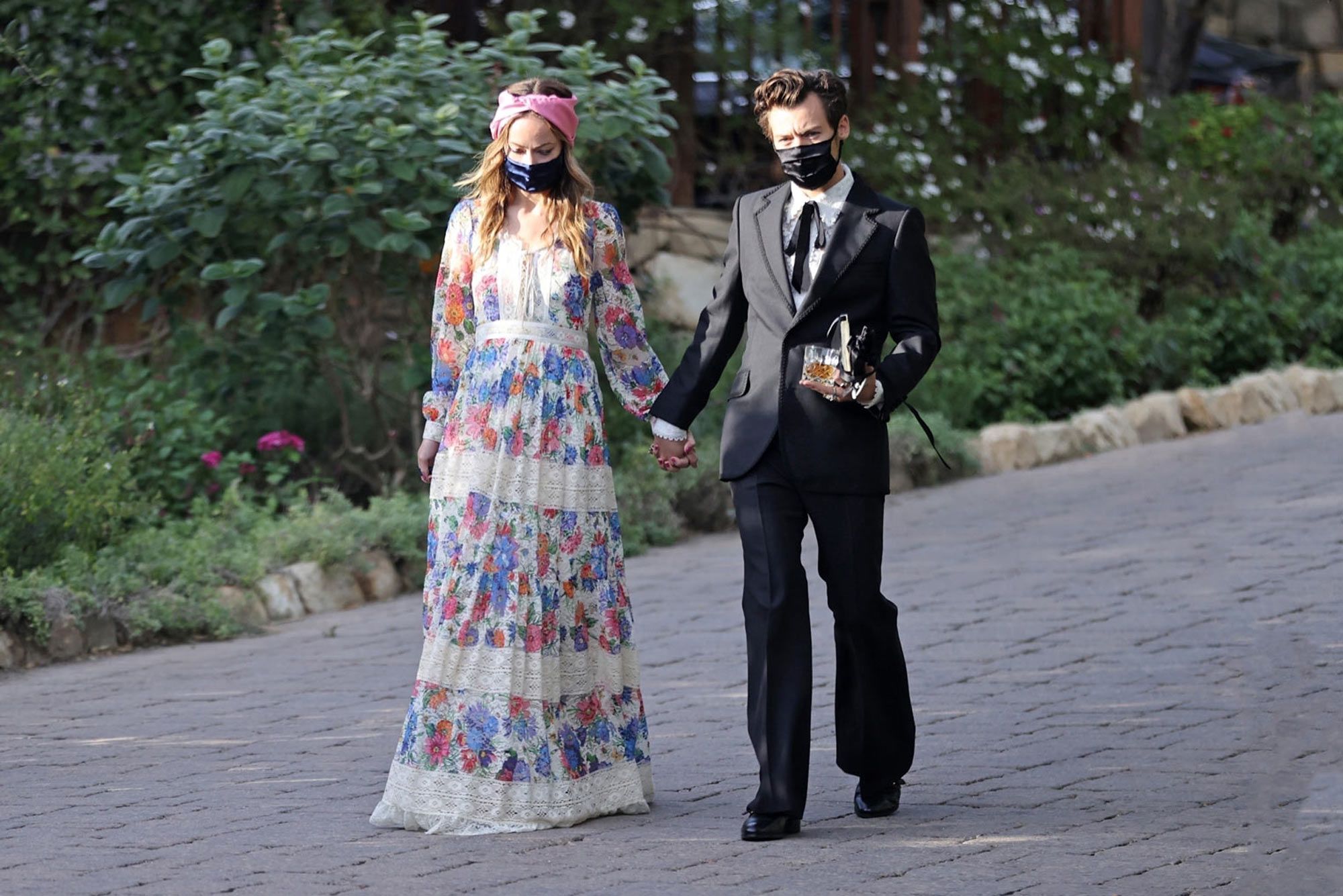 Wilde and Styles have been together for an upcoming movie named, “Don’t Worry Darling” of which Olivia is the director and producer. The film stars Florence Pugh, Chris Pine, and Harry Styles. While rumors have kept buzzing around, the two haven’t confirmed or denied being in a relationship. Some sources say that Sudeikis was blindsided by Olivia and Harry’s relationship. One source said that Jason had felt that Olivia wanted to break up when she started filming Don’t Worry Darling. On the other hand, reports say that Jason is seeing Ted Lasso co-star, Keeley Hazell.

Olivia Jane Cockburn, born in New York City on March 10, 1984, grew up in Georgetown, Washington D.C. She is popularly known for her role as Remy “Thirteen” Hadley on the critically acclaimed medical-drama TV series “House M.D.” The 37-year-old derived her surname from Irish author Oscar Wilde. Notable films in which she has featured are Tron: Legacy, Cowboys & Aliens, The Incredible Burt Wonderstone, and The Lazarus Effect. 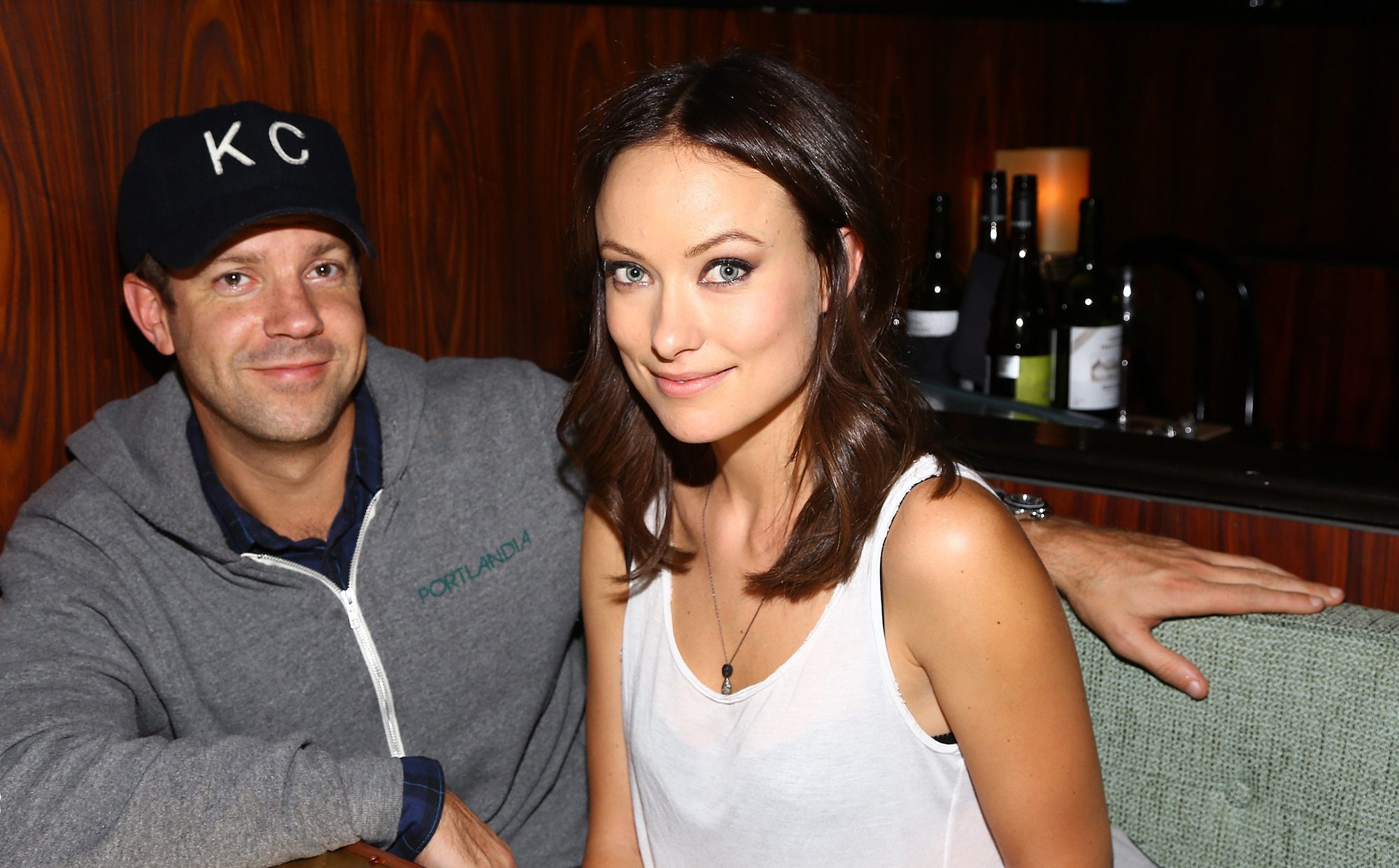 Jason Sudeikis was born on September 18, 1975. He is an actor, comedian, producer, and writer. Sudeikis was born with anosmia, leaving him with no sense of smell. Overland Park in Kansas is the actor’s hometown. He began his career doing improv comedy. Jason was hired as a sketch writer for Saturday Night Live in 2003. He left SNL ten years later. He is known for his lead roles in comedies, Horrible Bosses, The Campaign, and We’re the Millers. His other films include Drinking Buddies, Colossal, Downsizing, and Olivia Wilde’s Booksmart.

Read also: Tori And Jordan: Why Did They Break Up?