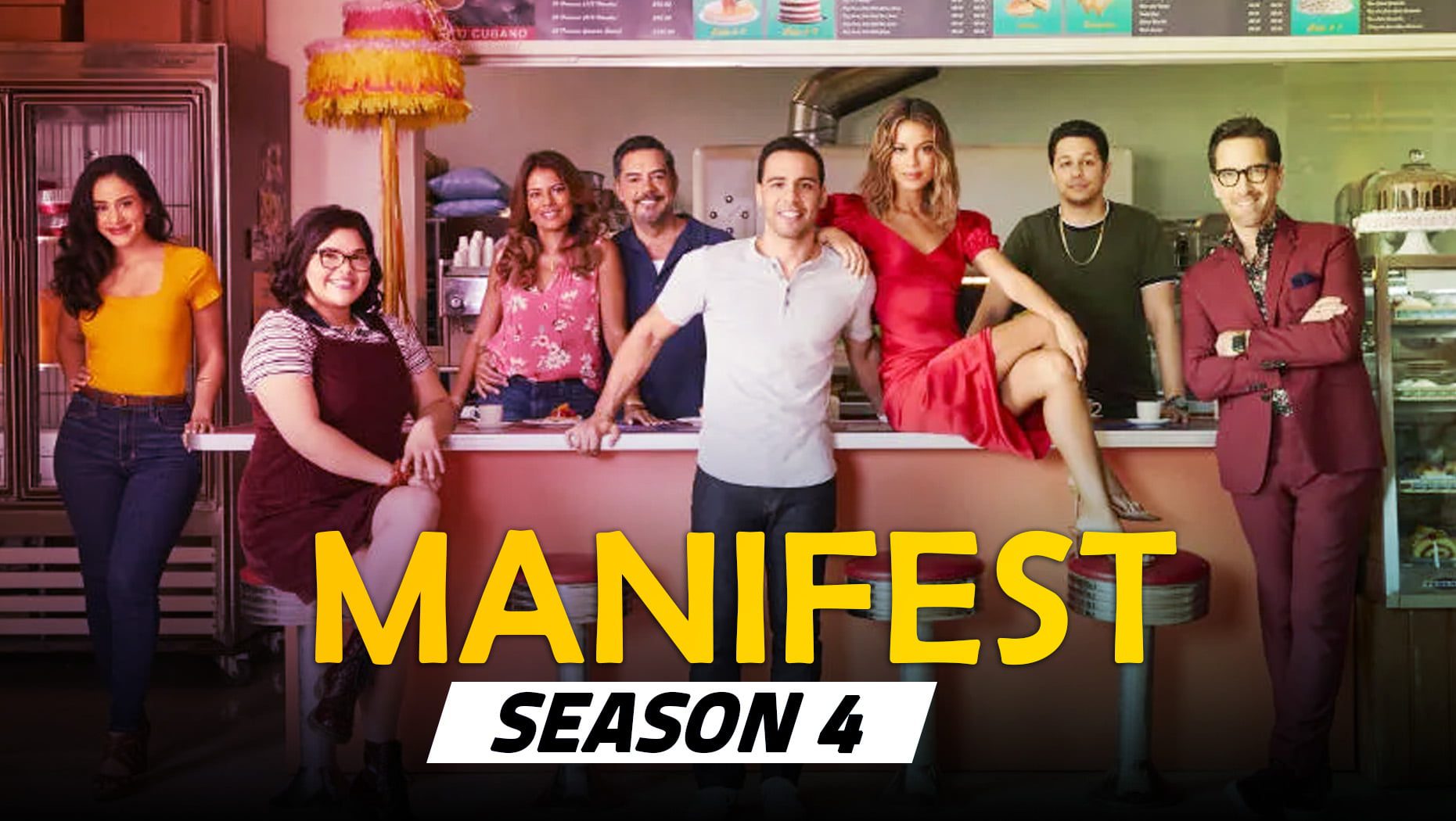 why did nbc cancel manifest

Why did NBC cancel Manifest? Manifest is a supernatural drama from the American network and was created by Jeff Rake. And it was first aired on NBC on September 24, 2018. It revolves around the commercial airliner crew and passengers, which suddenly repaper after being assumed dead for almost five years.

The cast includes names like Josh Dallas, Melissa Roxburgh, Athena Krakanis, Luna Blaise, JR Ramirez, Parveen Kaur, Holly Taylor, and Matt Long. When the series was released initially, it had garnered almost mixed reviews from the audience as well as the critics. The show had a pretty mediocre rating in Rotten Tomatoes and IMDb, but it was enough to keep the show going for a couple of seasons before NBC reported that they were about to cancel the show.

NBC was supposed to release more episodes of the initial season and then further would renew the show for the second season airing in 2020, and then the third was planned for a release of 2021. Although in 2021, there were reports that the series was being canceled by the NBC network after just three seasons. The series was then added in June of 2021 to the catalog of Netflix, and it was trending in the streaming service. This convinced Netflix to renew the show for a final and fourth season, which would incorporate almost 20 episodes. So, Why did NBC cancel Manifest?

Also Read: Is ‘Manifest Season 4’ Coming Back On Netflix? Any Developments So Far

Why did NBC cancel Manifest?

In the current situation, NBC, a major American network, pulled the plug on the show and put it off air which meant that there would be no Season 4 for the plane mystery drama. This was especially a shocking thing to hear from fans and enthusiasts as the show was highly watched on Netflix and was on the number one spot. 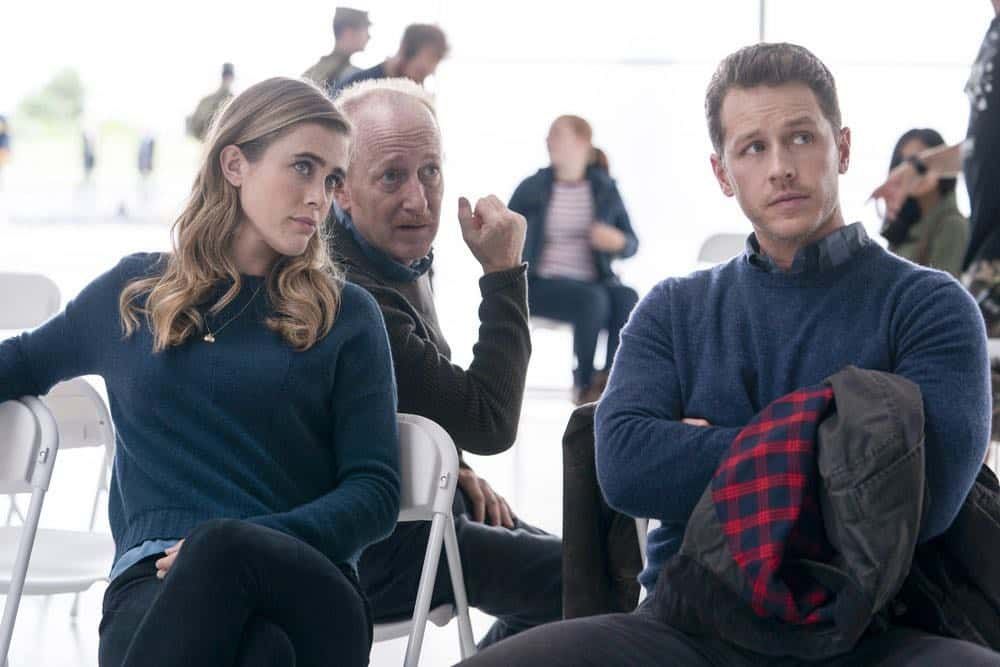 When fans heard the news of the canceling of this show they were outraged and also didn’t hesitate to show their anger and shock on social media, asking the question of why Manifest was even canceled? One fan stated that the show is number 1 and trending on Netflix, and the series should be saved, while another fan said that the series season 3 was ended on a cliffhanger, and it’s ridiculous that it is canceled. These are some of the thousand tweets that were in favor of Manifest being saved from cancellation.

The Creator of Manifest, Jeff Rake, who also happens to be the executive producer too also shared his disappointment by stating he is devastated that they are canceling the shoe and that they have been shot down in the middle of the series feels like a punch in the gut. He also added that fans deserve to see the story further and how it ends. He also used a hashtag and stating #savemanifest.

Also Read: Who Does Ben Stone End Up With In Manifest? Ben And Grace Relationship Explained

Are there efforts to revive Manifest?

Although several reports were stating that the Manifest is being canceled, a ray of sunshine just came shine giving the creators hope as the show is reviving. According to a recent report that surfaced, the sci-fi show is being brought back to life on the streaming platform Netflix for a final that is the fourth season. The major reason for the revival is o fans’ support and their hashtags, such as #SaveManifest, which was quite trending on social media. The show’s main star cast Mellissa Roxburgh and Josh Dallas, are expected to make a return on the platform for a 20 episode, and the show will be exclusive to Netflix users. 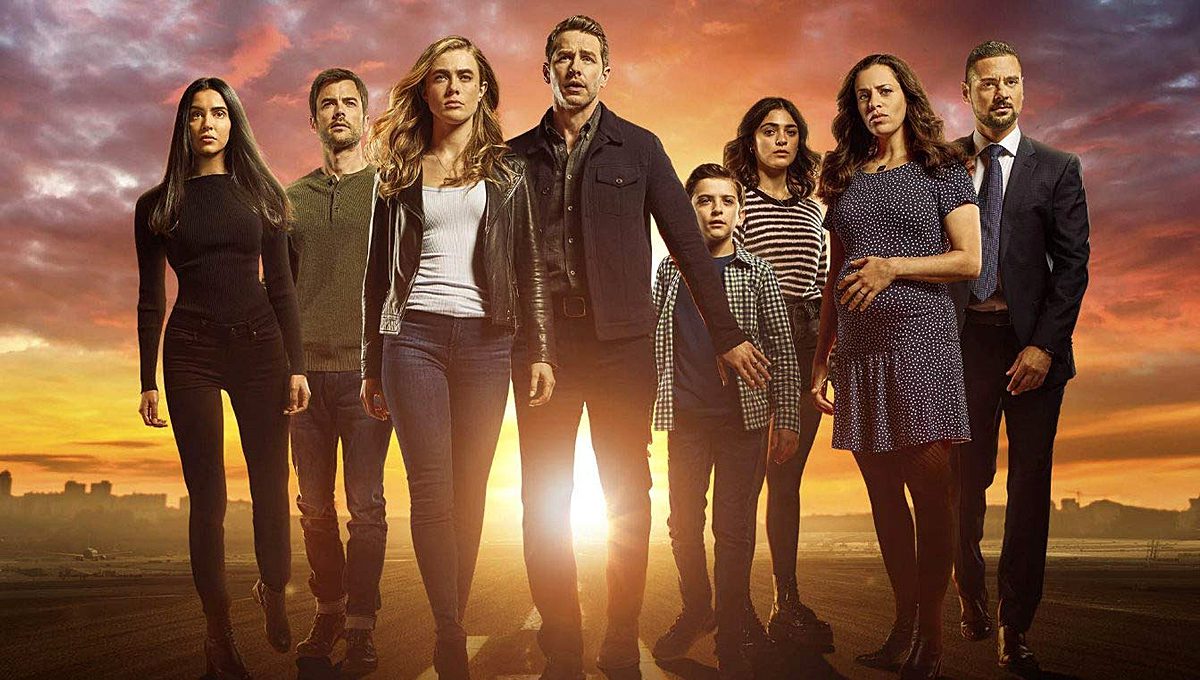 Producers of Manifest are doing their utmost best to save the show from canceling and are in desperate attempts to cut a deal with cast members whose contracts recently expired in June. They are reaching out to writers for a new season story, and also Werner Bros. TV is also within negotiations with Netflix for a season 4. However, this cannot be said with utmost surety.

So why did NBC pulled the plug off on Manifest before the release of season 4?

It is difficult to interpret the reason why one of the prime networks like NBC, has not renewed the series. Although to cancel a show, the most plausible reason is that the show might not be gathering a lot of audiences or is being reviewed poorly by the audience and critics. But when the sow rating was seen with a glimpse, the average audience that was engaged dropped from 6.5 million in the first season to almost 3.1 million in the third season. The average rating of the season was 1.25, and it fell to 0.47 by the ending of the third season. 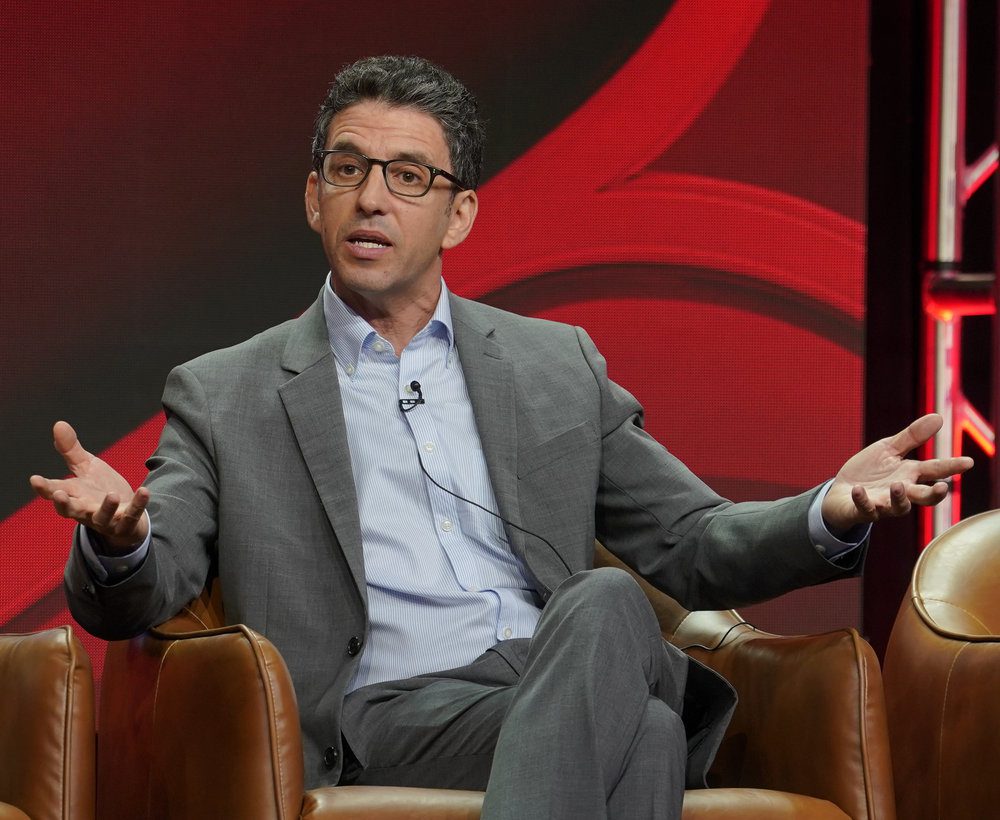 NBC Debris and Zoey Extraordinary playlist fans also heard similar news from some reports, and the report additionally stated that the studio was exploring their options currently and see if the show could continue someplace else. Although the series plans were to be a six-season long run originally, according to the reports, this seems far too unlikely.