One of the longest streaming Hindi television drama is known to everyone. Not only in India, but internationally, the drama has gained fandom, along with the star cast in the show. The show is none other than Yeh Rishta Kya Kehlata Hai. Famous for the role of Akshara played by Hina Khan, the show started in the year 2009, and with 3395 episodes till now, the show is still a hit in the Indian television industry. The show YRKKH, initially starred Hina Khan and Karan Mehra, whereas now it stars Shivangi Joshi and Mohsin Khan in lead roles.

The show has always been in discussion for its family plot, filled with stories of love, jealousy, compassion, parenthood, and rivalry. For one or the other reason, YRKKH has been among the most grossing shows in the television industry, that too for a long span of time, covering many years. There was a plot in the show which is still being discussed by the fans of the show, after being aired in the year 2016. The sub-plot was based on the lead actor’s son named Naksh who was about to get married to his lady love. 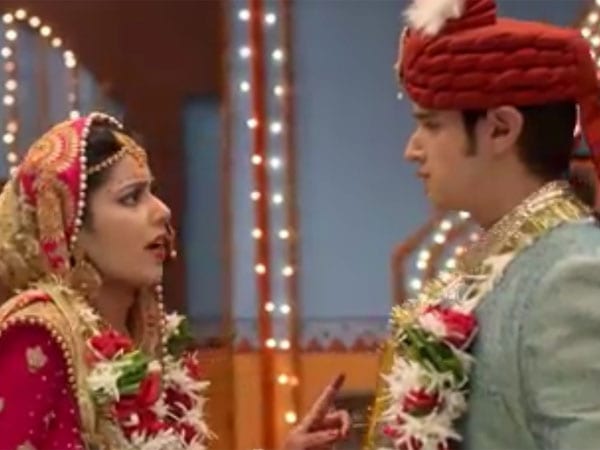 Although the family was happy in the celebrations, there was a twist in the story and the wedding was called off. What was that twist all about? Here in this article, we will discuss the twisting plot in the story which led to the break up of Naksh and his fiance Tara.

Why did Naksh and Tara break up?

The story revolving around the Singhanias and Maheshwari’s was witnessing the massive wedding of their darling grandson Naksh. Both the families were highly excited about the wedding with Tara. The preparations were going on in the full swing and there was a plethora of emotions filled with love, happiness, family bonding, and companionship. The family was ready to reach Tara’s house and they were welcome by the bride’s family. The rituals were going on smoothly when Naksh finds a paper. He got very angry and disturbed after seeing those papers. He confronted Tara about those, and she tried to explain the whole situation to Naksh. 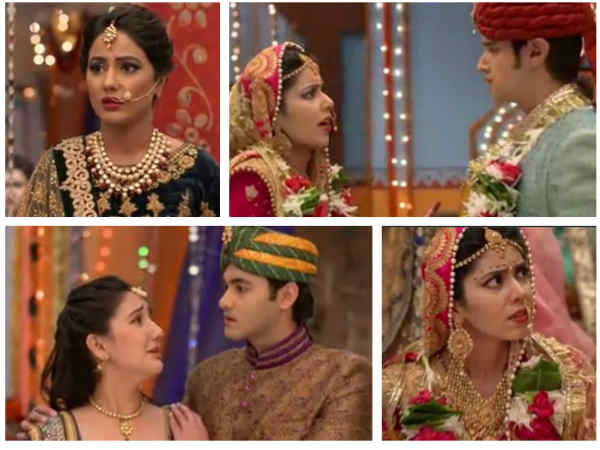 Meanwhile, everyone was confused about the situation. Naksh felt annoyed by her stories, and was hurt about Tara’s actions after all his family did was to support her. Tara accepts her mistakes and apologizes to Naksh. Both of them leave the wedding arena and enter a room to discuss everything. Naksh’s sister Naira questions whether this marriage will continue or not. To this, someone answers that Naksh loves Tara and both will resolve these misunderstandings. Later, both of them appeared in front of the whole family, where Naksh announces an end to their relationship. Everyone felt a shock upon hearing this. As a result, Tara shouts at Naksh and accuses him of insulting her in front of all three families, despite her apologizing publicly. 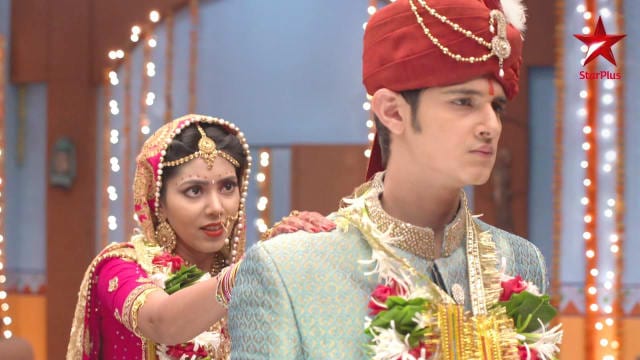 Naksh called off his marriage with Tara

Thus, Tara breaks off the wedding and runs away from the scene, leaving all the rituals and her groom behind. Tara was determinant to sort out the situation, by revealing the mastermind behind those contract papers. She, along with Akshara(Hina Khan) tried to control the situation before it goes out of their hands. But the wedding was eventually called off, leading to the split of a lovely couple- Naksh and Tara.

The show Ye Rishta Kya Kehlata Hai airs on Star Plus and streams on Hotstar. It was first aired on television in the year 2009 and became the fourth-longest Indian running television opera. It is directed by Romesh Kalra, Rishi Mandial, Ram Pandey. The producers of the show are Rajan Shahi and Vivek Jain. The writers behind the interesting melodramatic plot of the famous show are Saba Mumtaz, Bhavna Vyas, Ghazala Nargis, Munisha Rajpal, Zama Habib, and Bandana Tiwari. The show is made under the production house of Director’s Kut Productions. 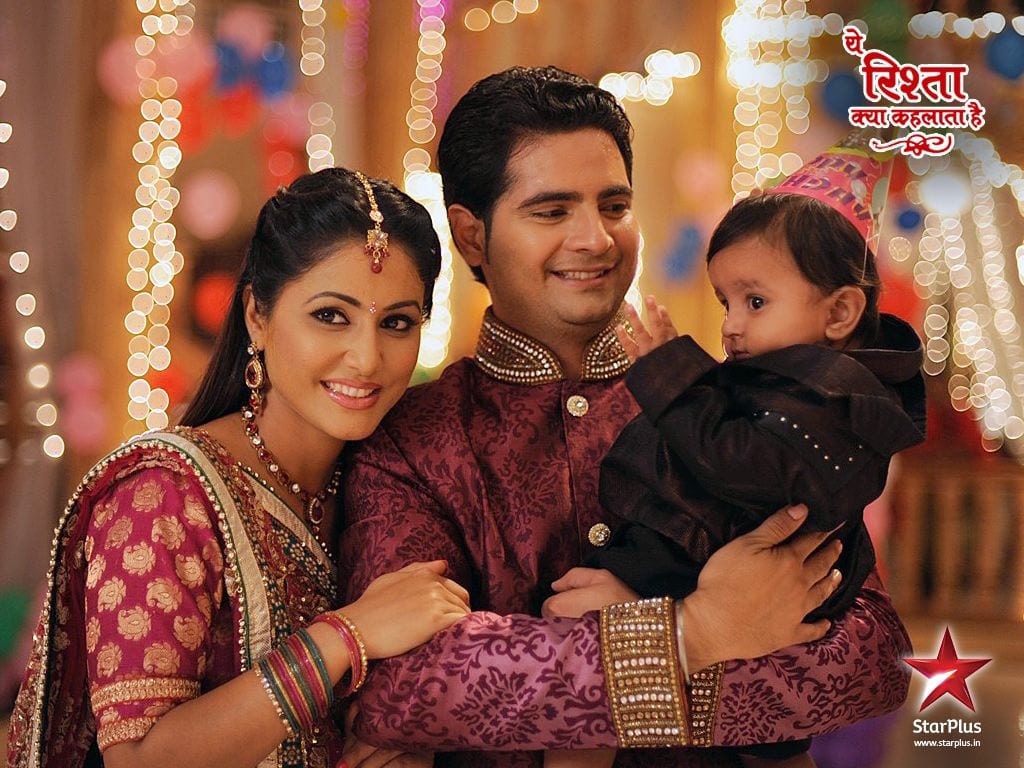 The show has always got high TRP ratings in the television industry with 7.9 TVR in its launch episode. In the year 2008, it became the most viewed television show with 6.4 TVR. The show was dubbed in Tamil on Star Vijay as Uravugal Thorarkadhai. Likewise, in Telugu on Star Maa as Pellante Noorella Panta. Not only in India, but the show also airs internationally on Star Life by the name Not Without My Family.