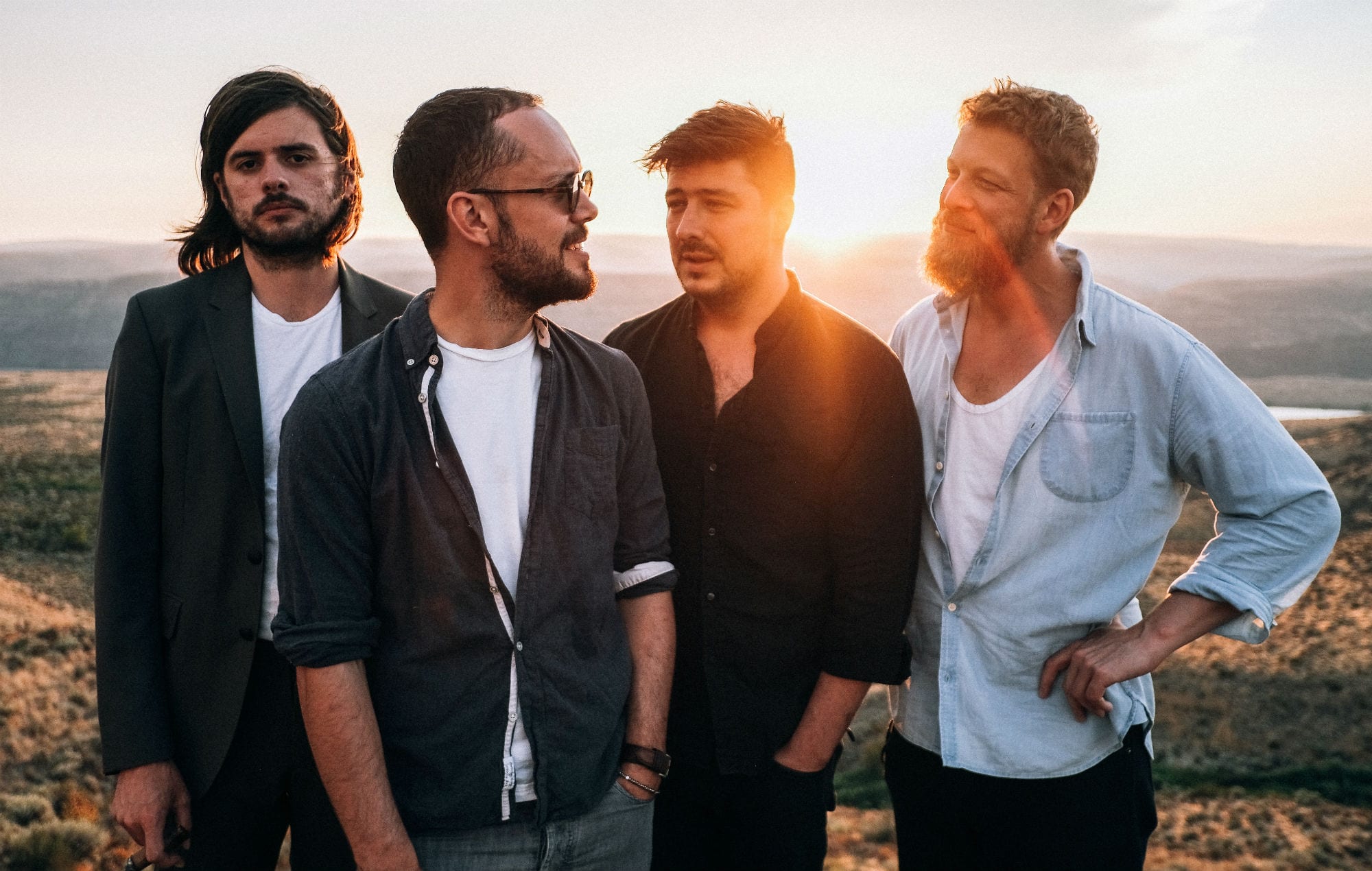 It hurts when your favorite band breaks apart. When the band that gave you so many reasons to be happy goes down towards a sad ending. Likewise, when your favorite band splits into fragments. The departure of even a single member affects the whole band. Such a situation has come alive for the fans of Mumford and Sons. Yes, you heard it right. Mumford and Sons are on the verge of breaking apart. Since the news surfaced on the internet, the fans have gone crazy, and want to know, Why Did Mumford & Sons Break Up?

Mumford and Sons is a famous English rock band. It came alive in the year 2007. For these long years, Mumford and Sons have kept its fans alive. They have given us some of the best tracks of all time. Likewise, the four-member group became one of the best bands in the decade. It consisted of Marcus Mumford, Ben Lovett, Ted Dwane, and Winston Marshall. However, Marshall made an announcement a few days back. In that announcement, he kept his reasons behind leaving the boy band after these many years. Hence, the paparazzi have gone crazy after knowing this revelation. 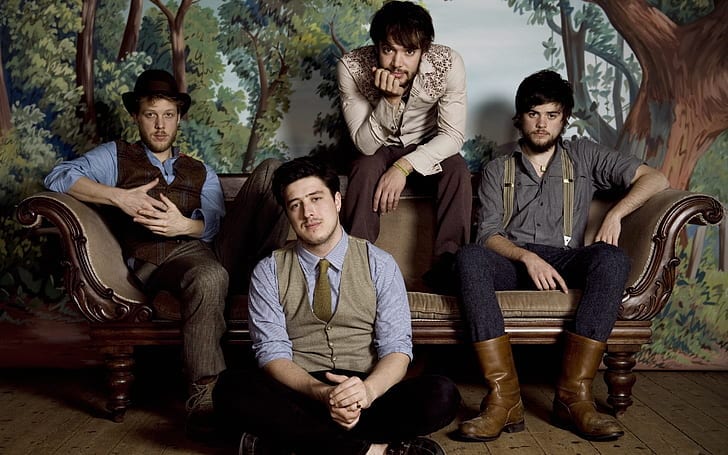 Why Did Mumford And Sons Break Up?

Well, it is not that the whole group has disbanded. But, it something of utmost importance. The band’s important member, Winston Marshall decided to quit the band. As a result, the four-member boy band is reduced to three. But why? Why did Marshall leave the band? Why did Mumford and Sons break up? This has become the trending question of June 2021. The paparazzi are curious to find the real reason behind the split. Likewise, the fans are scrolling down various sites to gather information. It seems like we have got the answer to it. Yes, we have the answer to this confusing question. 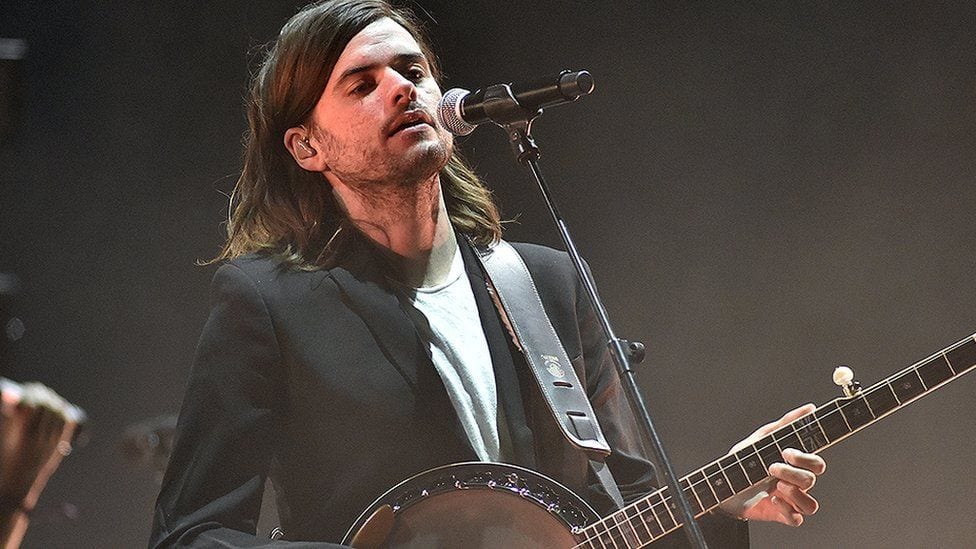 Marshall was the lead guitarist in the boy band. He was one of the founding members of the group. He decided to quit the group for attaining freedom. Marshall was aware that his political beliefs would take down the group. As a result, he decided to take an exit. This was done so that he can voice his political opinions freely. Likewise, he wanted the rest of his mates to be unaffected by whatever he spoke for the world. 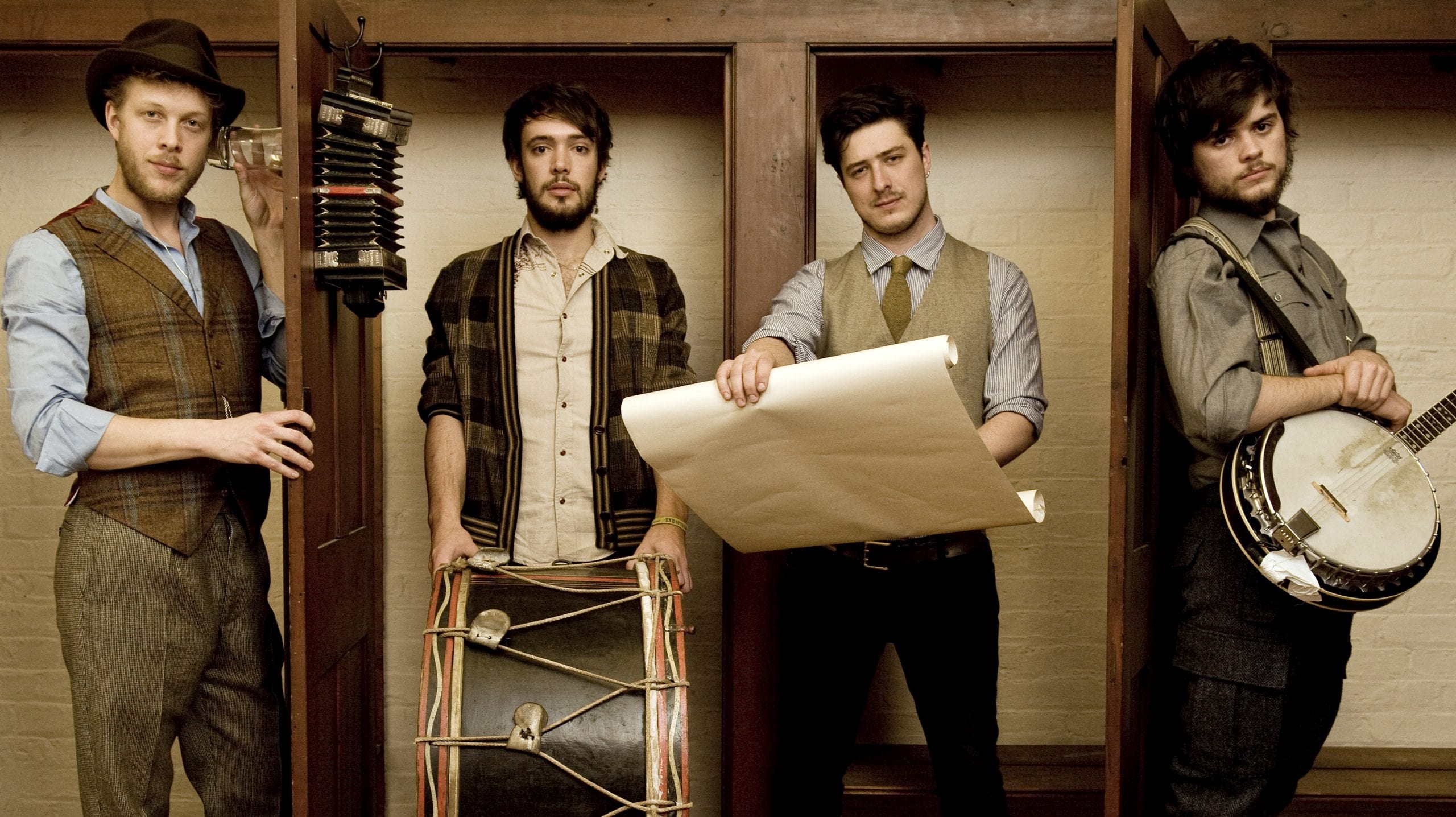 He was requested to join the group once again. However, he declined the request. Marshal said that his loyalty and love towards the band and the members were stopping him from being an independent activist. Likewise, it became difficult for him to stay true to his views. Therefore, Marshall broke up from the group. Moreover, he wants to explore various other options in the field. In the meantime, the other three members supported Marshall’s decision.

More About Mumford And Sons

Mumford and Sons were formed in the year 2007. Over the years, the band gave some of the best tracks of the decade. They had released four albums till now. However, this number does not decide the quality of their music. The band has won various accolades. Mumford and Sons got its name from the surname of its lead vocalist Marcus Mumford. Over the years, the band has performed on various world tours. Some of these were “Sigh No More Tour” and “Wilder Mind Tour”. 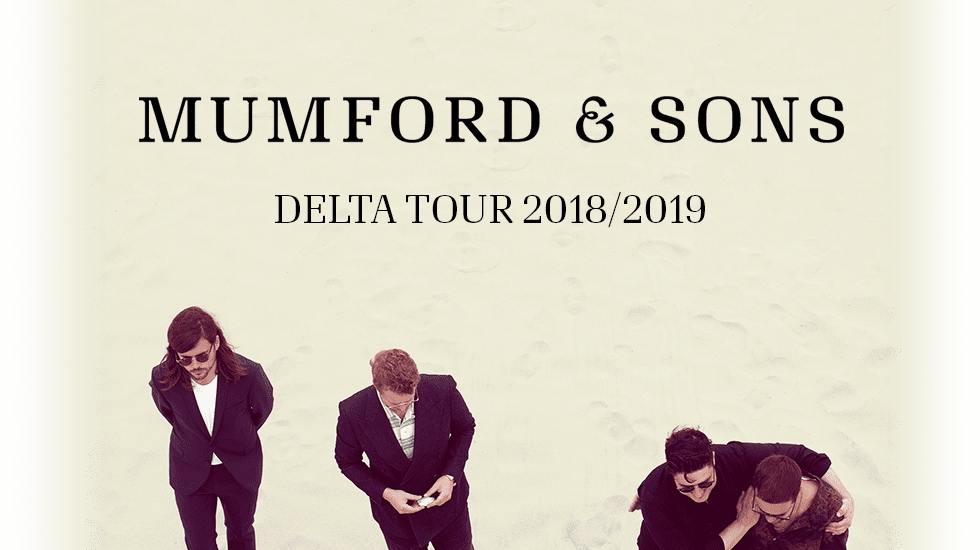 On the other hand, Mumford and Sons received Grammy Award nominations for “Sigh No More” and “Babel”. Likewise, the band won the Grammy Award for Album of the Year in the year 2012 for “Babel”. Moreover, the band won the Brit Award for Best British Album with Sigh No More. These alums debuted at number one in the UK and the US. As a result, Babel became the fastest-selling rock album of the decade.