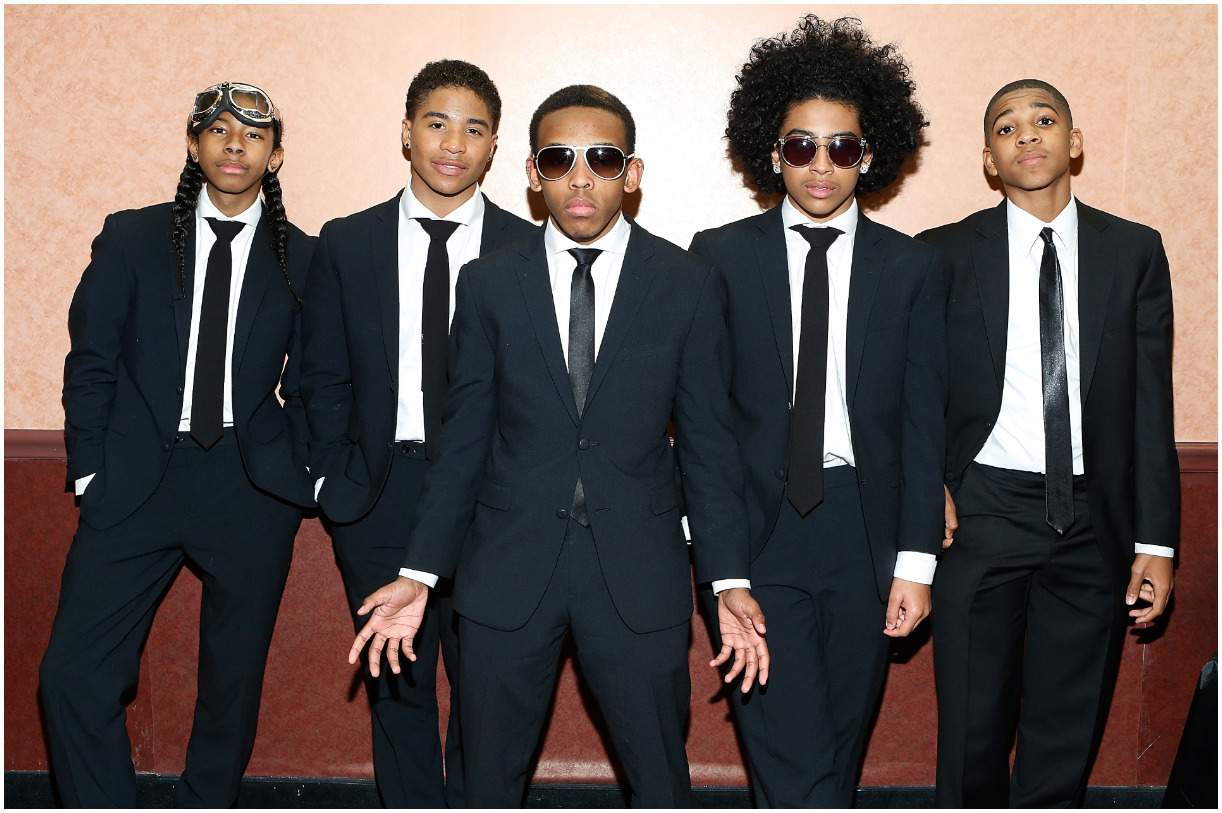 Fans have wondered Why Did Mindless Behavior Break up. American boy band Mindless Behavior came into prominence for their hit singles Mrs. Right and My Girl and was produced by Walter Millsap. The band was initially formed together in Los Angeles back in 2008, by Keisha Gamble, Vincent Herbert, and Walter Millsap. The band had also been trained in dance and singing for two years before releasing a recording in Japan Music. The members were all quite young age when the band was formed, and they soon rose to fame.

Mindless Behavior toured with prominent music figures and bands, including Jason Derulo, Justin Bieber, and Backstreet Boys. The band had also performed as the opening act for Janet Jackson’s 2011 tour.  The band also headlined their first BET Closer to My Dreams Tour alongside Trevante, and Jawan Harris, and Tyga. Although the band had a bright future ahead, their fame was short-lived as some of the members soon left the band behind. Let us see Why Did Mindless Behavior Break up.

Why Did Mindless Behavior Break up?

While the boy’s name rose to huge prominence and fame, it seems like the members were too young and had to struggle through a few issues. Despite gaining so much popularity among music fanatics, the band could not stand the test of time and soon parted ways to pursue their solo careers. 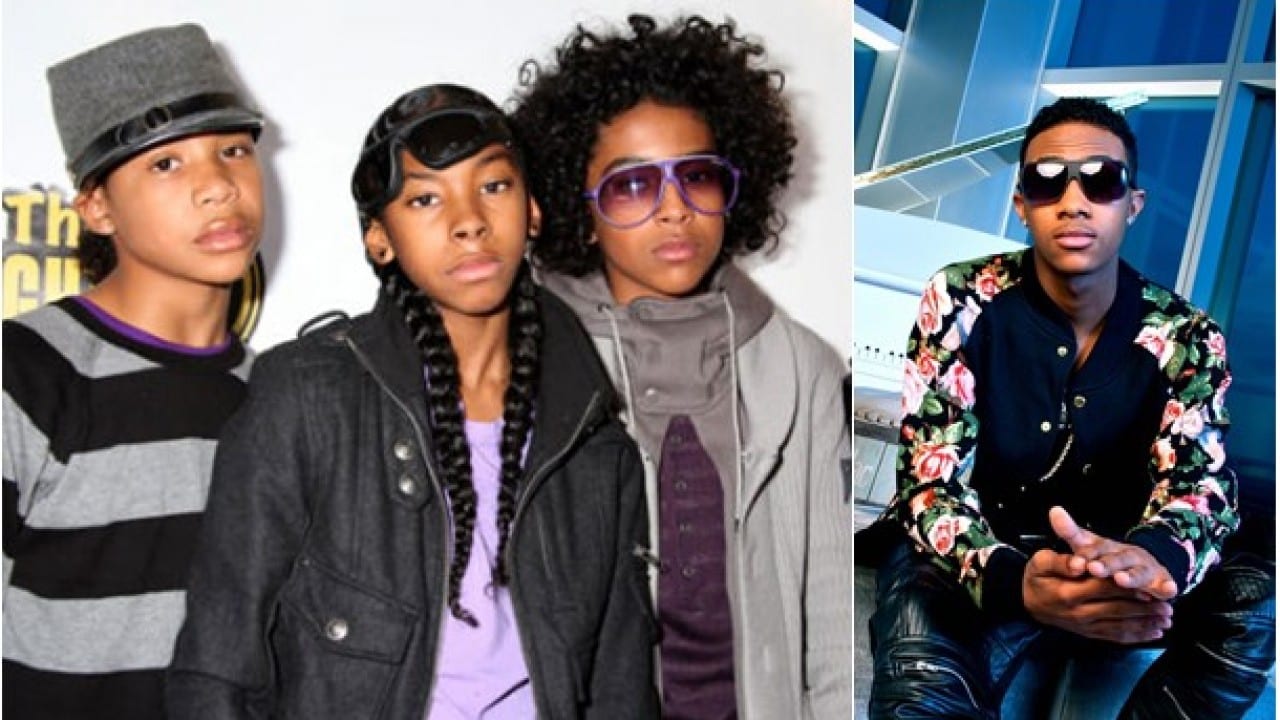 Although the exact reason why the band split is still not clear, it was alleged that the band’s management didn’t exactly have the best interests of their young talents in mind. It was further claimed that by the time the band was done they have no money. This came in as a shock given how popular the band was, however, sadly all the tours, singles sold, albums, and almost everything to show for it seems.

To make matters worse for the band, Mindless Behaviour gained a negative reputation after one of their members Roc Royal was arrested! He was arrested with charges of robbery and battery and was sentenced to two years in prison! Many fans expressed concern for him and how he might be in trouble, given how young he was. While the band is not together anymore, let us turn back time while looking into the video of one of their biggest hits.

Later, Roc Royal was finally fired from the group in December of 2014. He was accused to be physically violent for beating up a drug addict over money. He was further accused of stealing a producer’s car. Under such circumstances, the management thought it was better to not keep any association with him. However, he is not the only member who had to leave the band under unwanted circumstances. From being the hottest and most popular during that time, the ban faced a major downfall over time as the members left the band.

Why did Prodigy Leave The Band Behind?

One of their prominent band members, Prodigy also left the group. He later alleged that he was mistreated ad bullied by all the fellow band members and hence had to leave the group behind. He went on to pursue his solo career as announced by his mother on his Instagram account. Prodigy was later replaced by Elijah also known as EJ Johnson. The 16-year-old singer from Detroit already gained prominence as Simba in the landmark musical The Lion King. 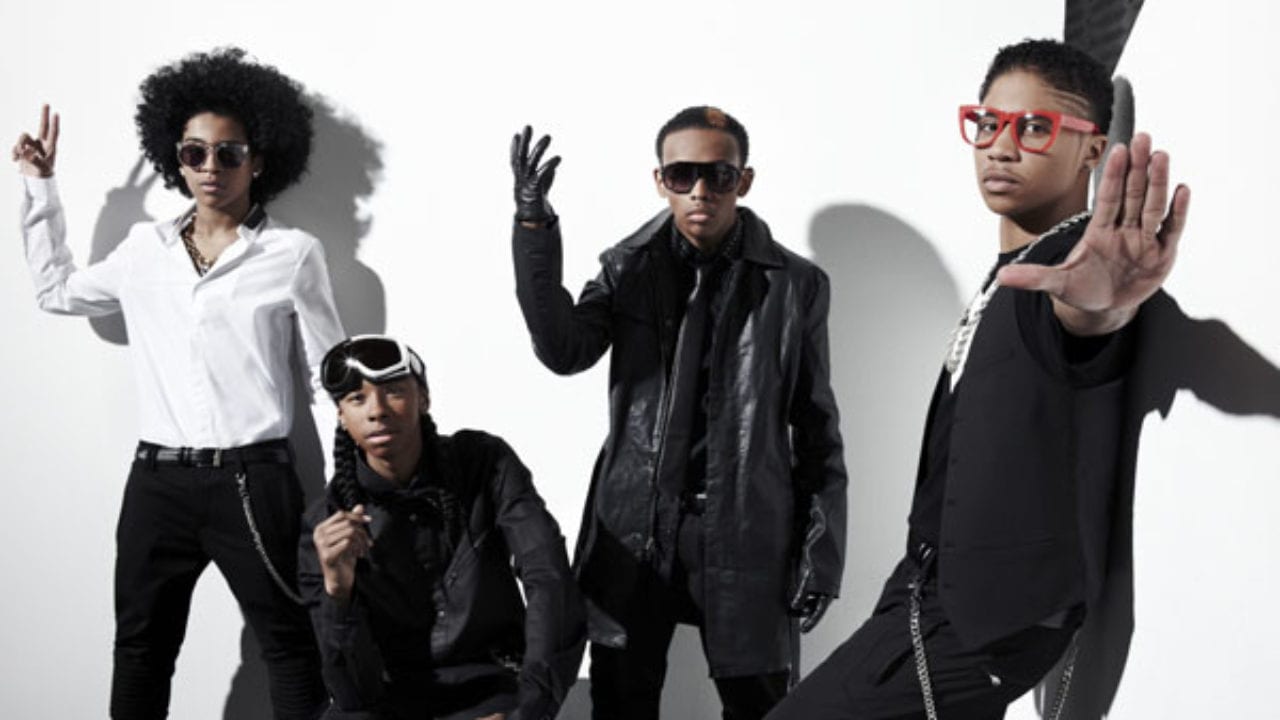 However, Prodigy later returned to the group back in 2014, but then it was nothing like before.  Roc Royal had later released his solo song titled Amazing. It has currently a whopping 513,000 views on YouTube. Not much is known about whether he is still serving prison time or not. The former band member has reportedly also fathered a child with his girlfriend. Fans still comment on social media while asking to free him from prison. Like many popular bands, this band also could not stay together for long. While the band was reformed, it was not the same again as they lost their former glory and fame long back.