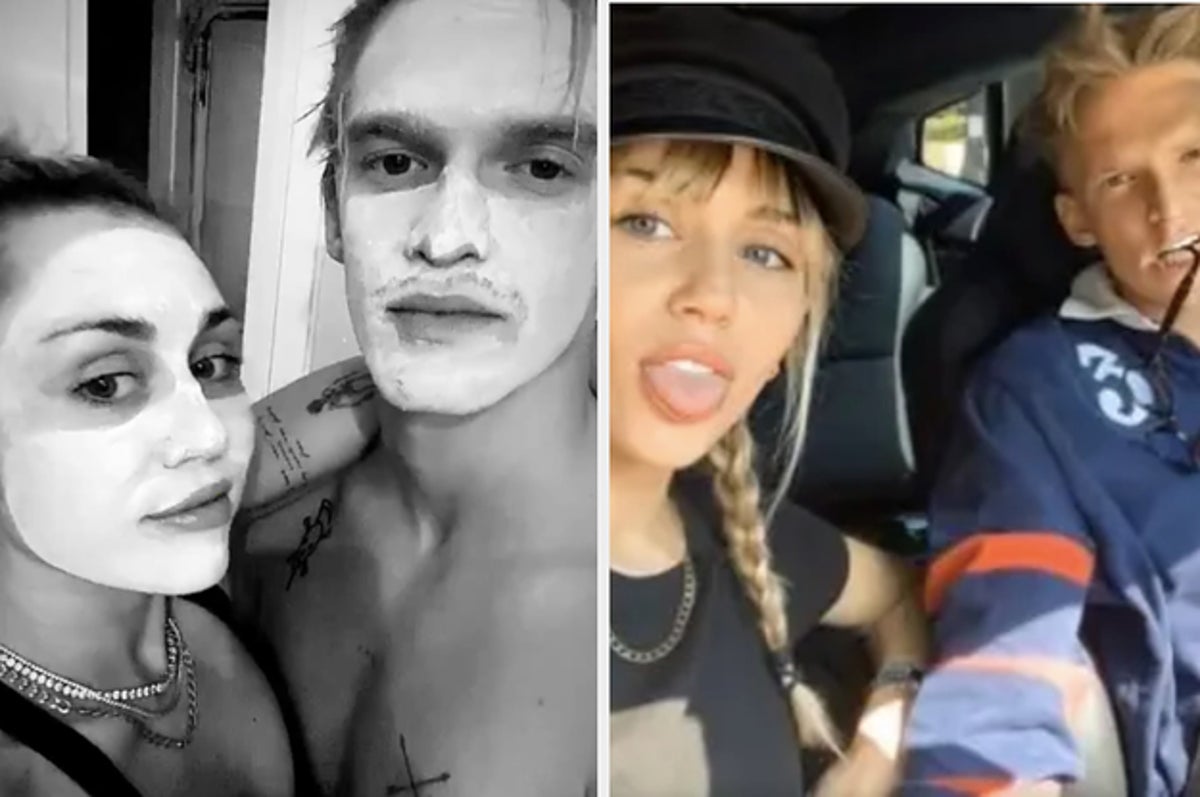 If you were a crazy Disney shows fan as a child, you must remember the famous sitcom Hannah Montana. Released in 2006, this show marked the debut of Miley Ray Cyrus into the world of entertainment and her rise in popularity as a ‘teen idol’. Miley was born as Destiny Hope Cyrus to Billy Ray Cyrus and Tish Cyrus on November 23, 1992. Miley released many tracks under Walt Disney Records as her character Hannah Montana and, following its success, signed a four-album deal with Hollywood records. Miley also starred in many movies like Big Fish (2003), LOL (2012), and Guardians of the Galaxy Vol. 2 (2017).

Coming out at the age of 14 as a pansexual and subsequently claiming herself as gender-fluid in 2014, Miley has been a huge supporter of the LGBTQ+ community. Miley even dedicated her 2010 song ‘My Heart Beats for Love’ to one of her gay friends. Venturing into various fields in her discography like pop, hip-hop, country pop, and rock, Miley is also well-known for her philanthropic activities. She has founded the Happy Hippie Foundation, serving the homeless and troubled youths of the LGBTQ+ community. You can listen to the song on Spotify here. 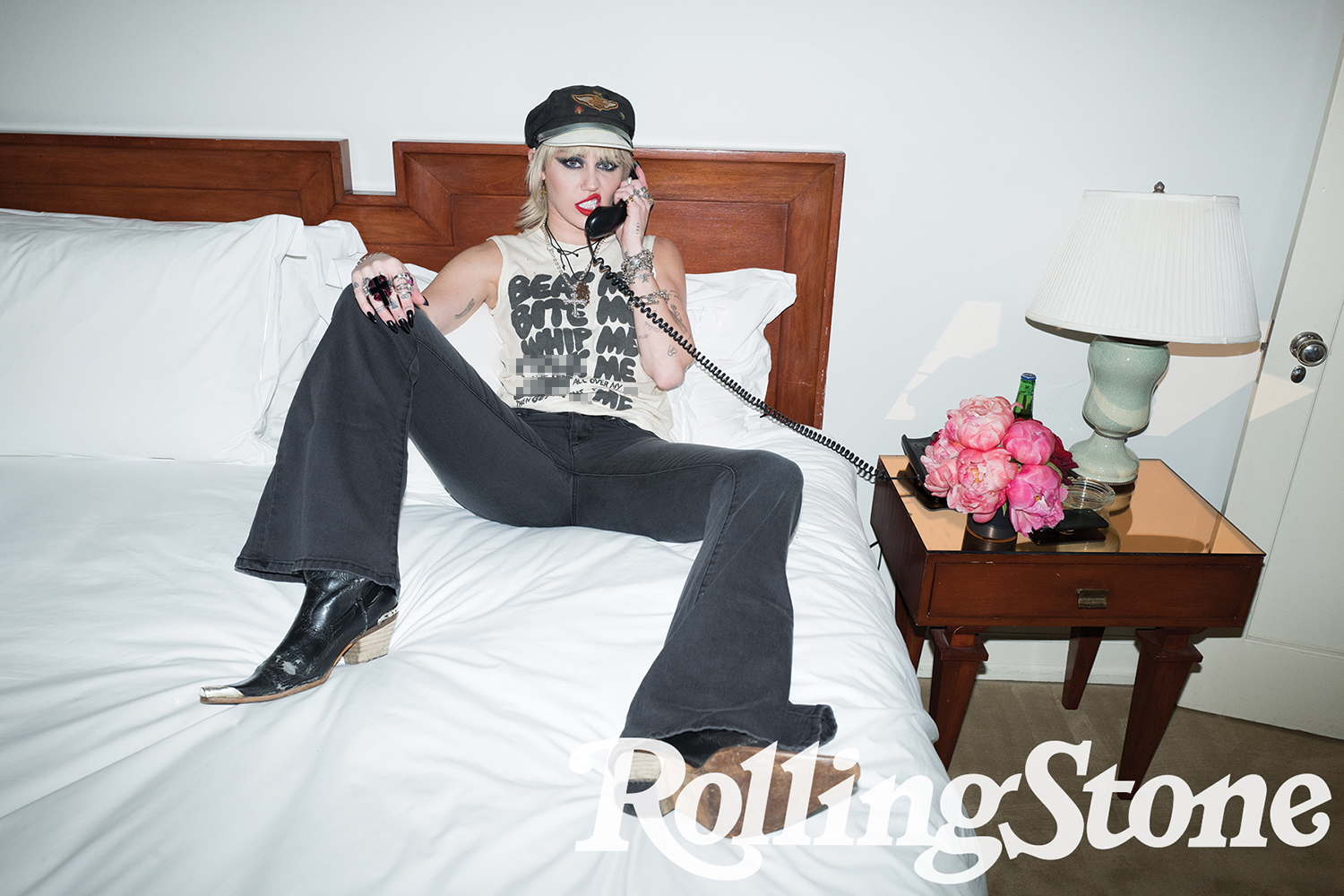 Who Is Cody Simpson?

Debuting with his single iYiYi on May 15, 2010, Australian singer and songwriter Cody Simpson rose to fame with his album Paradise (2012). Born to Brad and Angie Simpson on January 11, 1997, Cody started his recording songs for his YouTube channel from his bedroom and performed songs of artists like Justin Timberlake and also his own songs One and Perfect. Cody was also an ace in swimming, winning medals two gold medals at Queensland Swimming Championships, and was recently qualified for the Australian Olympics trial that is to happen in June 2021. Cody also has a knack for poetry and release under the name Prince Neptune. He posts his poems on his Instagram account with the same name. You can find his beautifully articulated poems here. 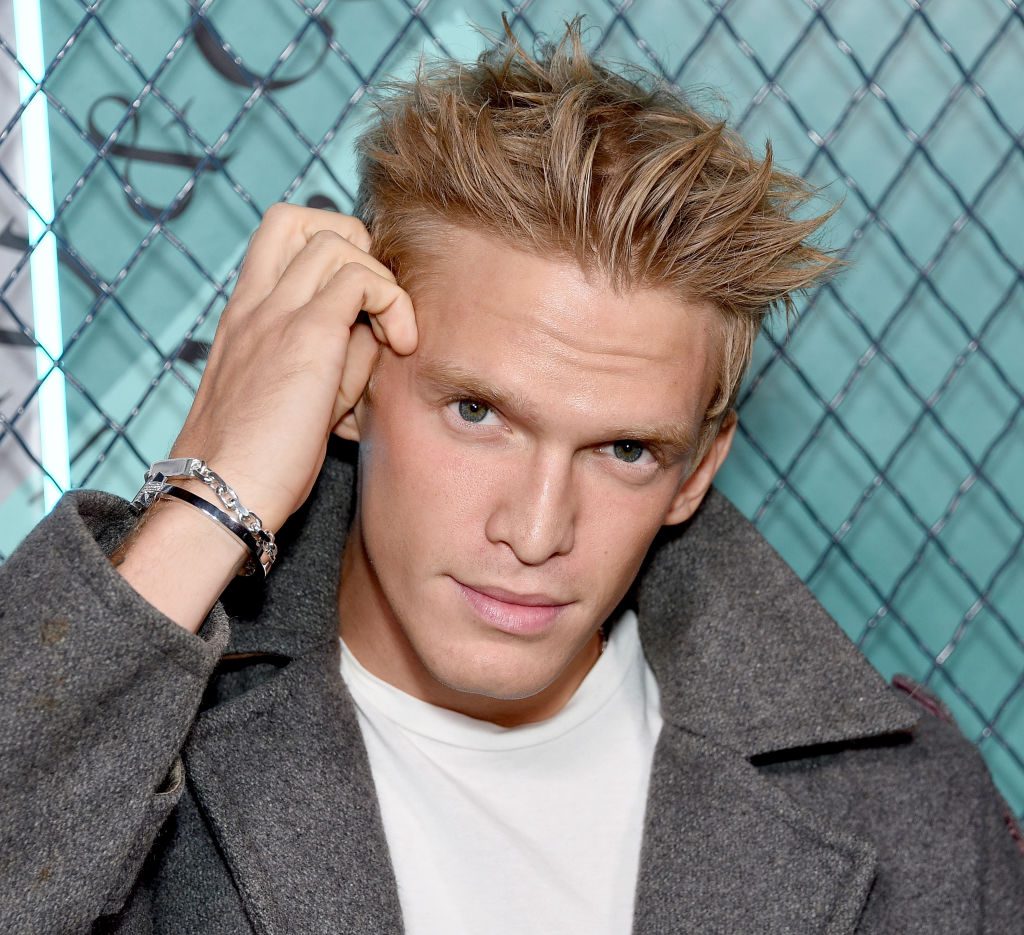 In an interview with Fuse back in 2012, Cody publicly revealed that Miley was his big-time celebrity crush. Miley divorced her then-husband, Liam Hemsworth, after a long on and off relationship between them in August 2019. Shortly after that, she got into a relationship with Kaitlyn Carter, but unfortunately, this did not last long as well, and they both split up in September. 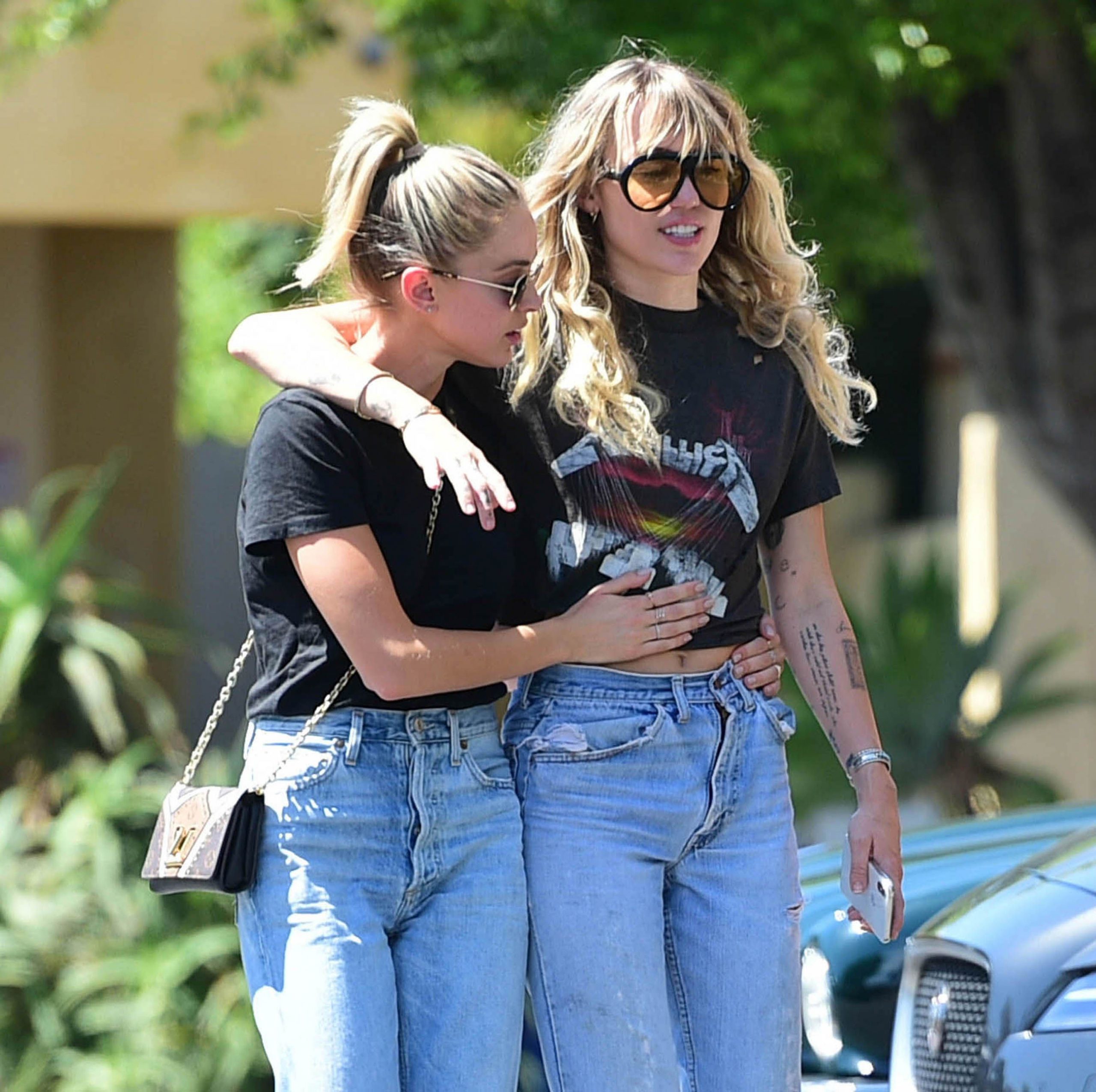 However, much to the surprise of the fans, Cody and Miley were spotted kissing at some eatery, and its recording was naturally spread around like wildfire. Miley publicly accepted that she was dating Cody in October 2019 by posting a photo of him on her Instagram, which showed that he had everything she would look for in a guy. This marked the beginning of their relationship, which took the whole internet by a storm with the couple sharing sweet and steamy pictures from their time together on Instagram (bless your eyes if you saw them all). Miley and Cody spent most of their pandemic together. Cody even wrote a sexy love poem for Miley (yes, it did mention lovemaking) and even wrote a song for her, which dropped on October 30. Cody named it Golden Thing, and the cover art is a picture of Miley herself. 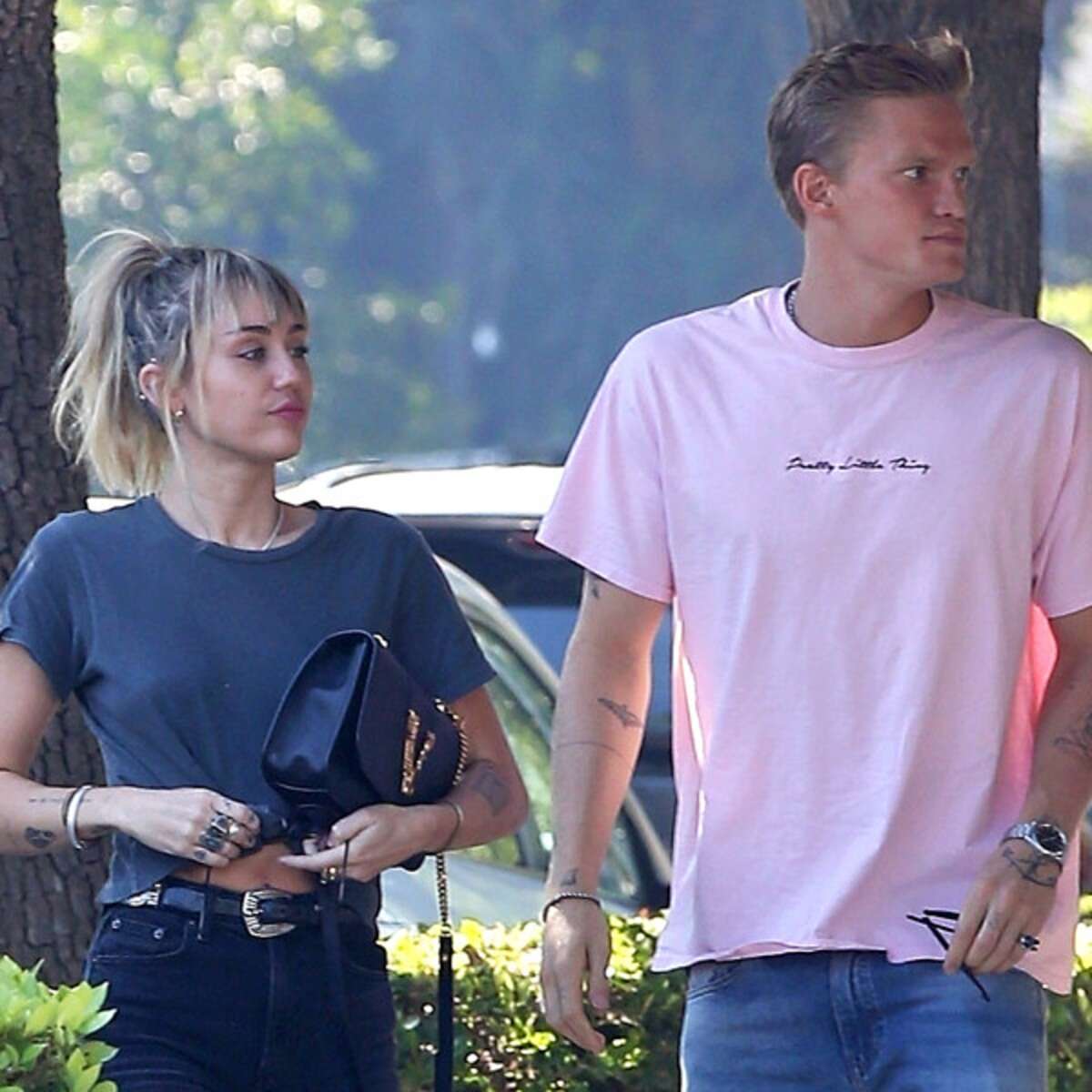 Cody and Miley During an Afternoon Outing (Source: BACKGRID)

a ballerina on the promenade

we open our curtains

to the domesticated world

for a natural hour

in the soft jewelled morning.”

The End To This Sweet (and Steamy) Couple:

Although everything seemed to be going smooth between Cody and Miley and their relationship was growing up on their fans who had many expectations of this couple. But sadly, in April 2020, Miley informed everyone of their break up through her Instagram live. She said: 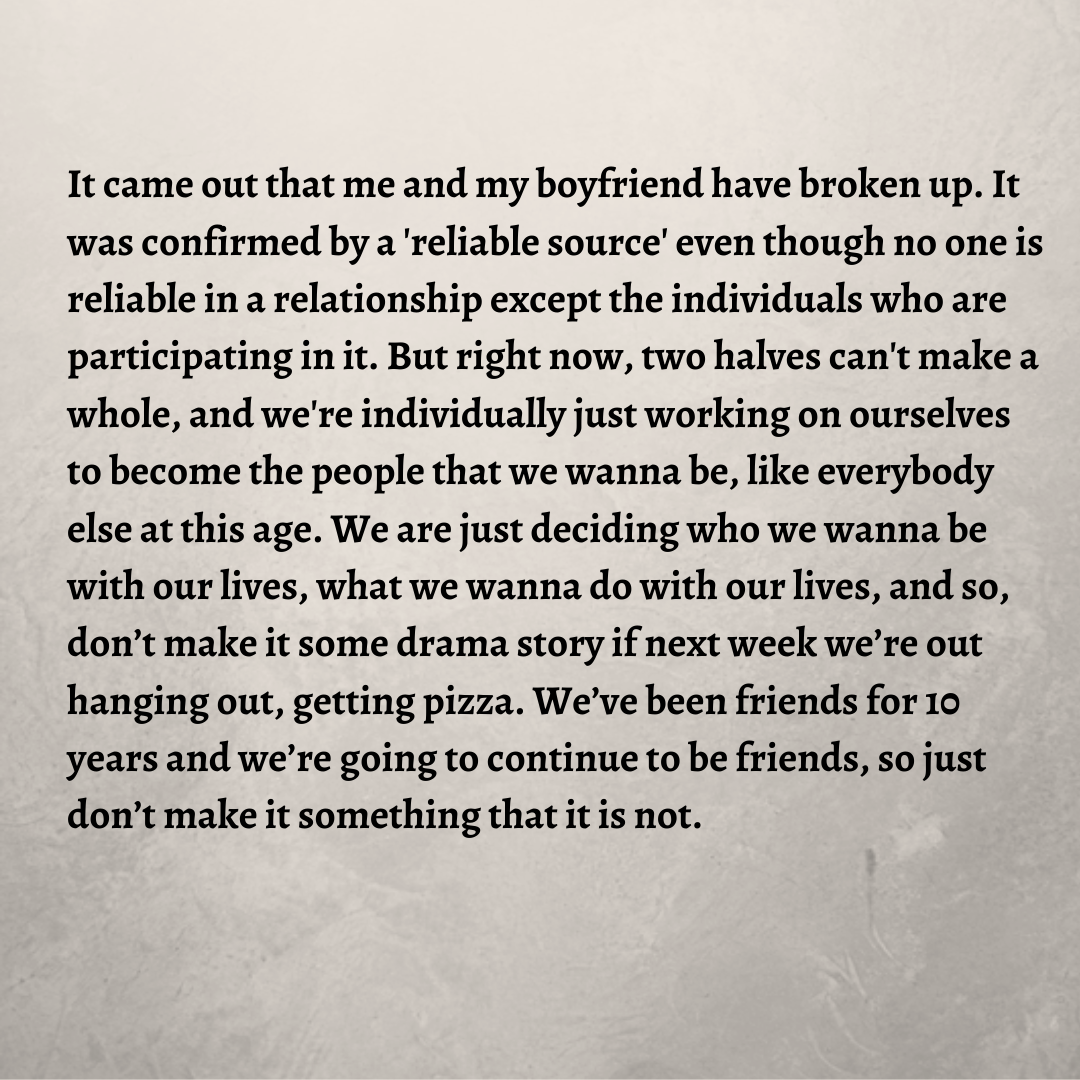 What Miley’s Said on her Live

This obviously confused everyone since there seemed no speck of issue in their 10 months-long relationships. Then what made them make the decision? Miley revealed that this split will not affect her friendship with Cody in any way. They have been the best of friends for nearly a decade, and that will be a constant. Both of them are young, and they realized the importance of working for the future they envisioned for themselves. And at this time, when they are both exploring their potentials, they can’t keep supporting each other in a relationship. This is what Miley had to say about the reason for their breaking up, and everyone is happy that they are taking time for their individual growth and have mutually decided upon this. Miley even stated that if they are seen together hanging out in public after this, it shouldn’t be turned into an unnecessary drama which it is not. Well, recent sources say that Cody and Miley have unfollowed each other on Instagram. It looks like this popular heartthrob couple has come to a complete end.

Also read: Shadow And Bone Season 2: Should We Expect Another Installment?