Why Did Marcel And Gabby Break Up? About The Controversial Split 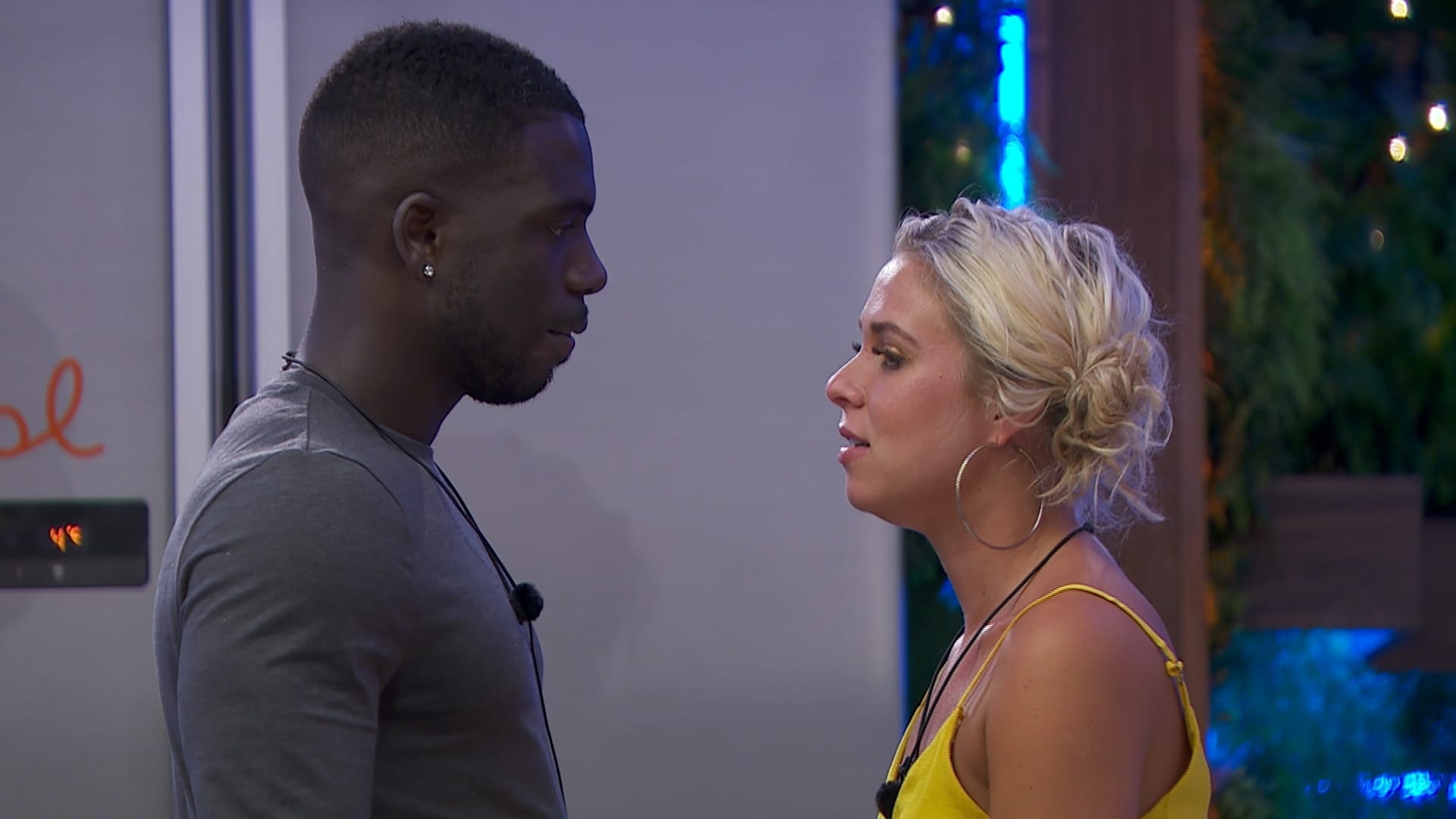 It was in the year 2017, and fans were all excited to see Gabby Allen and Marcel Blazin’ Squad. Many viewers become fans of the pair’s oasis of cuteness on Love Island. Even though they were surrounded by drama, breakdowns, and uncomfortable debates on feminism, they still stayed together, been after everyone else cracked on. By the time of the final episode, their relationship reached the strongest point, and it was one of the best of their relationship, according to the fans.

Why Did Marcel And Gabby Break Up

Even after the show, everything was going great for the couple. During which they always make personal appearances in lots of sweaty nightclubs. But as someone had said, All good things come to an end. The relationship between Marcel and Gabby also comes to an unfortunate end. It is said that the breakup had occurred when Marcel asked another woman to meet up.

Yes, this occurred while they were in the relationship. And that too at the time when they were on holiday in Mexico together back in February 2018. Reports suggest that this girl showed the messages to Gabby which Marcel had been sending to her. Marcel had confirmed that these cheating rumors were true later on. Hence, he retreated the decision but can’t do anything to save the relationship. He knew that it was his mistake to cheat on Gabby.

But things didn’t end there. Marcel soon hit back at Gabby with a claim that she had cheated on him with TOWIE star Dan Osborne. Gabby fiercely denied this accusation. Marcel said that he came to know about this when a mutual friend of Dan told him that Gabby and Dan were having sex in Marbella on their work trip. They even continued it after they got back to England. As for the proof, Marcel showed the pics where Gabby and Osborne were photographed together on a yacht.

When asked about this, Gabby denied the accusations. Her spokesperson said to everyone that she was 100 percent faithful during her relationship with Marcel. Gabby also added that Marcel not only didn’t speak to her, but he just disappeared. But all this likely seems to be an okay ending. The pair have since reconnected, and are now civil now.  Gabby revealed that she loved him, but it seems to her that it is she should move on from the trauma.

What do you think about the Marcel And Gabby Break Up? We really feel that what Marcel had done was really wrong for the relationship. Firstly, he not only cheated while they were in a relationship but was ready to go low by countering that Gabby had also cheated on him. As of now, we can hope that Gabby had moved on from all these rumors since it’s been nearly 4 years after the breakup.

Also Read: Why Did Amber And Greg Break Up, Did It Really Happen On Texts?

The Wooga Squad: Meet All The Members!