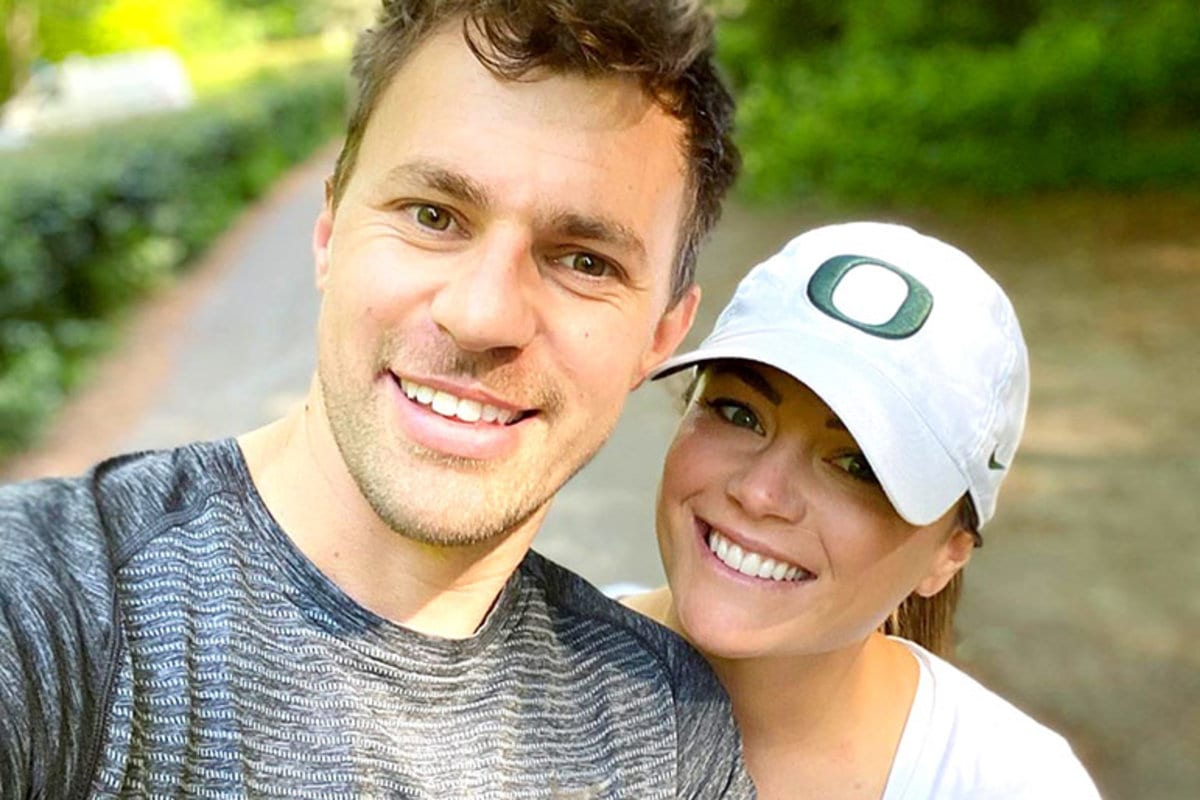 Here, we will find why Did Malia And Tom Break Up. Popular reality television series Below Deck couple Malia White and Tom Checketts grabbed eyeballs. The two were together in the popular show. However, the couple soon ignited split rumors after Malia posted a cryptic post on social media. The two met while working on a boat and instantly hit it off. After sparring a romance on the boat, the two even started to travel the world together. The couple started to work alongside each other after Malia convinced Tom to take the place of former chef Kiko Lorran. After starting a boat-mance, the two might have gone their separate ways.

Soon fans got to know that the couple is not together anymore. While many speculated cheating might have been the reason for the couple parting ways, it seems like there’s more to it. Malia White posted on social media while giving a big shout-out to all the single ladies. She talked about who are focused on their work and are themselves! Eagle-eyed followers soon decoded the cryptic post. Let us take a look at why Did Malia And Tom Break Up.

Why Did Malia And Tom Break Up?

After these rumors went on to create a buzz around, Below Deck alum Malia finally addressed these rumors and confirmed that she indeed has broken things off with Tom. However, she was tight-lipped and refused to disclose any further details regarding the split. Malia explained that just out of respect for her former flame, she would keep things private. Fans, however, were pretty sure about infidelity being the cause of the split. 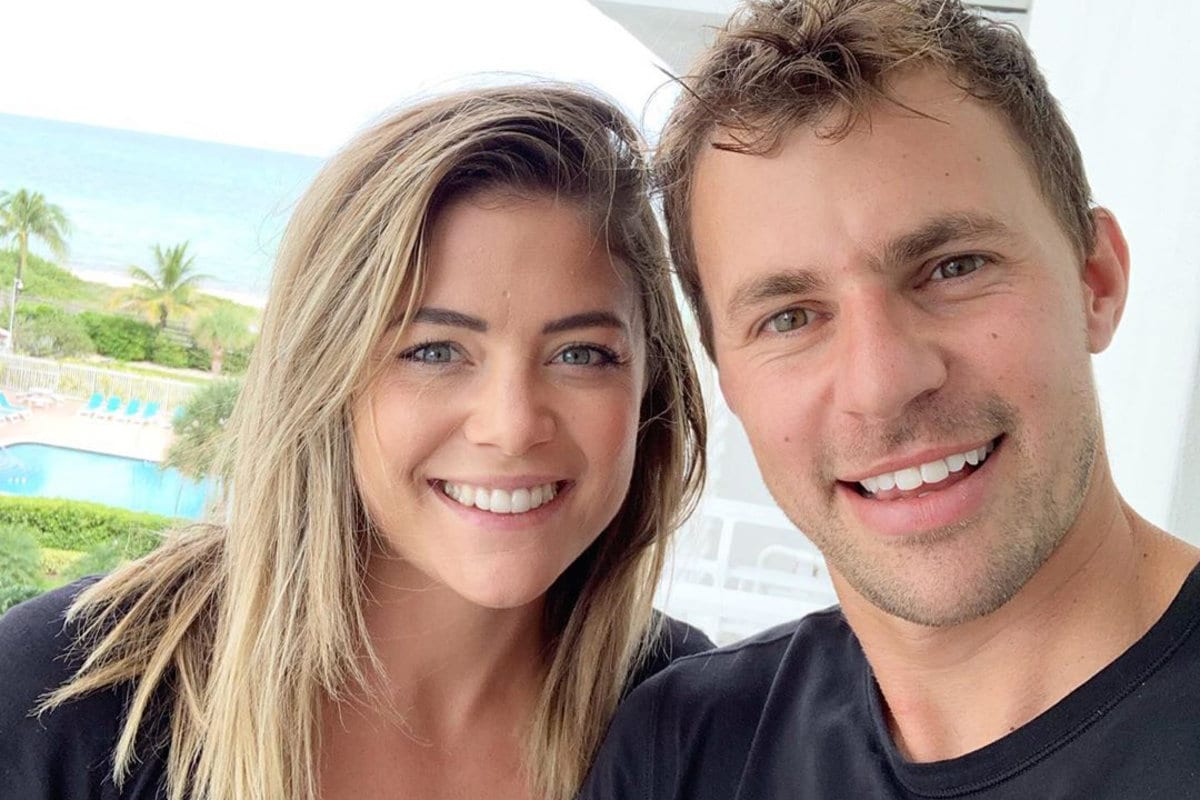 It was hinted at by Malia herself after she posted another meme that was about cheating. Many even assumed that the two were in an open relationship given how they used to spend so much time apart. Malia White recently opened up about the split in the season 6 premiere admitting that the split with Tom has taken a toll on her. He was someone that she thought was forever and thought she was in love. However, the love story soon came to an end. Moreover, fans are yet to know the exact reason for the split.

Also read Why Did Chilly And Logan Break Up Again? The Youtube Controversy Explained

Below Deck Couple Malia And Tom Are Not Together Anymore!

Malia and Tom have parted ways while Malia has followed her former flame on social media as well. Tom, however, was following Malia and did not address or open up much about the split. Captain Sandy Yawn also opened up about the split, she worked closely with both Tom and Malia. However, Sandy admitted that Malia’s always been focused on her career, and will continue to do so no matter what’s going on in her personal life. Take a look at what Captain Sandy Yawn has to say about the new season and more.

"Yeah, It was sad to witness Malia with a heartbreak, but… people hook up & they break up." @CaptSandyYawn #WWHL pic.twitter.com/IKGum0CWG7

Since then, fans saw Malia traveling around the world, her social media account is all about beautiful pictures from all over the globe. Malia is also taking the internet by storm with her fitness videos as well. The Below Deck alum is focusing on herself while leaving her past relationship behind. Malia left fans all mesmerized with her pictures from Sibenik, Croatia, and Iceland. The Below Deck alum is all about focusing on herself while enjoying her singlehood.

Malia White Opened Up About Her Current Relationship Status!

In an exclusive interview with Andy Cohen, Malia confirmed that she is single. When asked about her split with Tom, Malia did reveal that their busy work schedules hurt their relationship. Bravo host Andy Cohen further condo ted Malia about the ongoing cheating rumors to which Malia responds by saying that attractions happen. 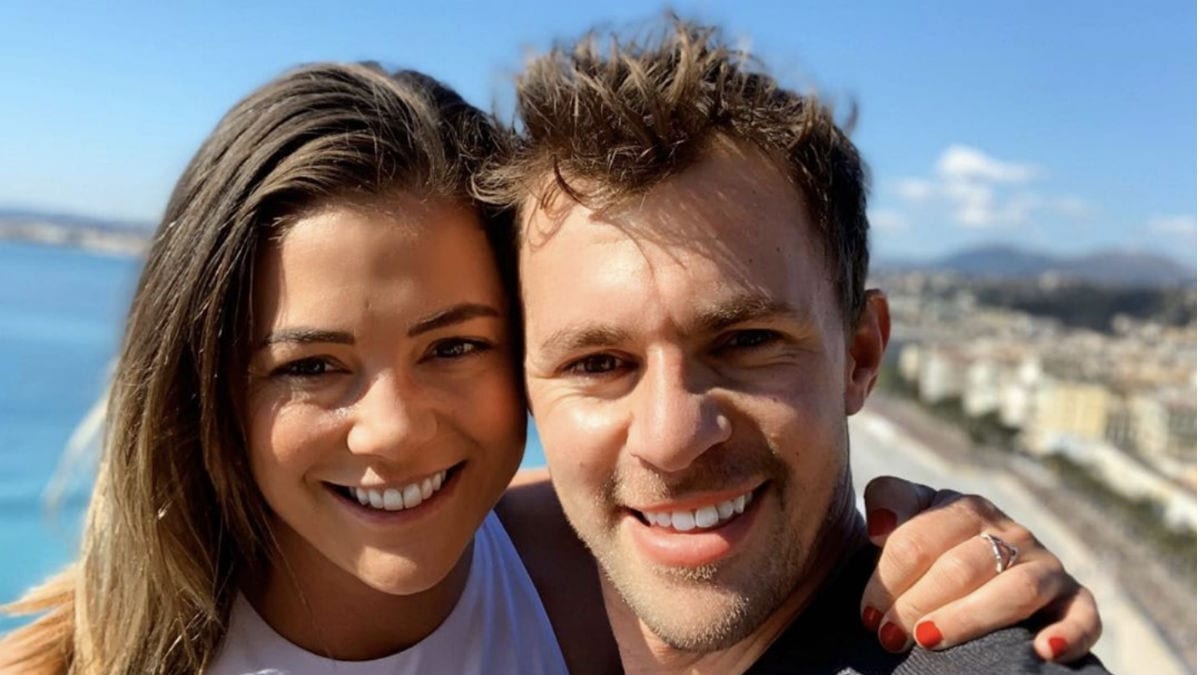 Does that mean cheating did play a part in their breakup? Both the parties have been tight-lipped about it. As Captain Sandy Yawn assured fans that they are going to see a difference in Malia in the brand new season 6! The team is gearing up for brand new episodes, while Malia as assured by Captain Sandy, will be coming in a brand new avatar.