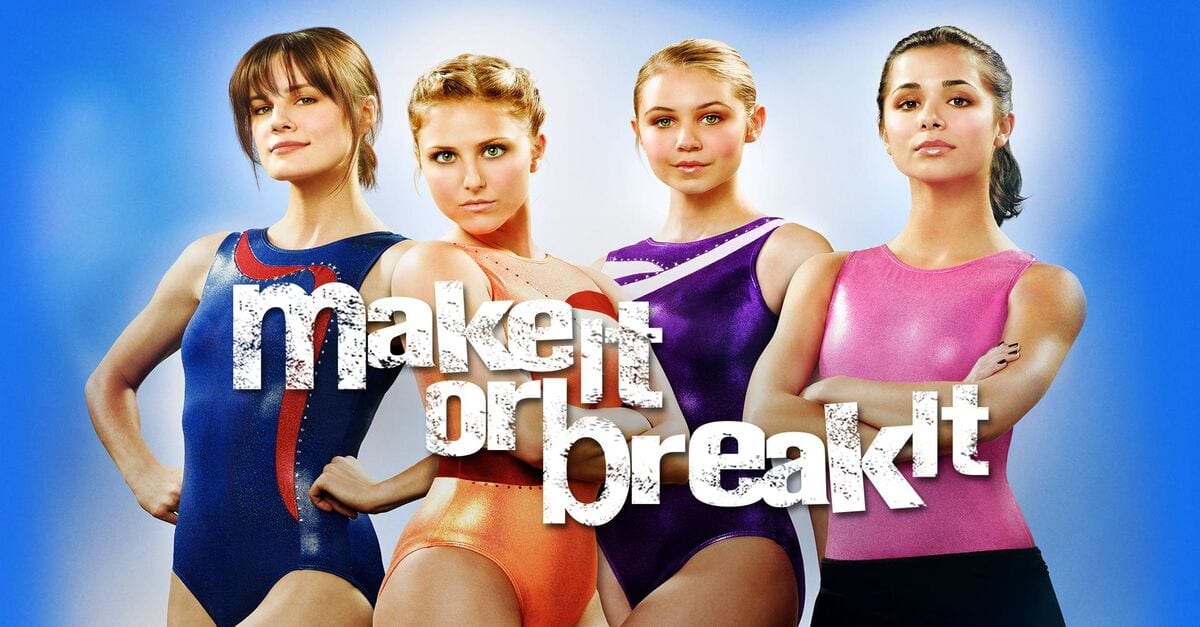 Make It or Break It started serializing on June 22, 2009, on ABC Family. This was a family comedy-drama that focused on three aspiring Olympic gymnasts. The first season launched with ten episodes. The episodes reached all-time high viewership on the network with 2.5 million viewers. Following the success of the show, ABC demanded an extra ten episodes. These episodes started airing in January 2010. The season concluded on March 8, 2010, with a total of 20 episodes. The second season premiering June 28, 2010. This Make It or Break It season also had 20 episodes. It took a six months hiatus and finally ended on May 23, 2011. The third and final season premiered on March 26, 2012. This season had only 8 episodes. The show even went international, airing in UK, Australia, Canada, Malaysia, India, and New Zealand.

Make It or Break It was produced by Paul Stupin and John Ziffren, and Holly Sorensen was the creator. All the stunt doubles were Olympians or national gymnasts. The show went on to win a nomination Teen’s Choice Award in 2009, under Choice Summer Show, and carried on the legacy for the next two years, winning nominations for the same award in addition to one each in the male and female Choice Summer TV Star category. 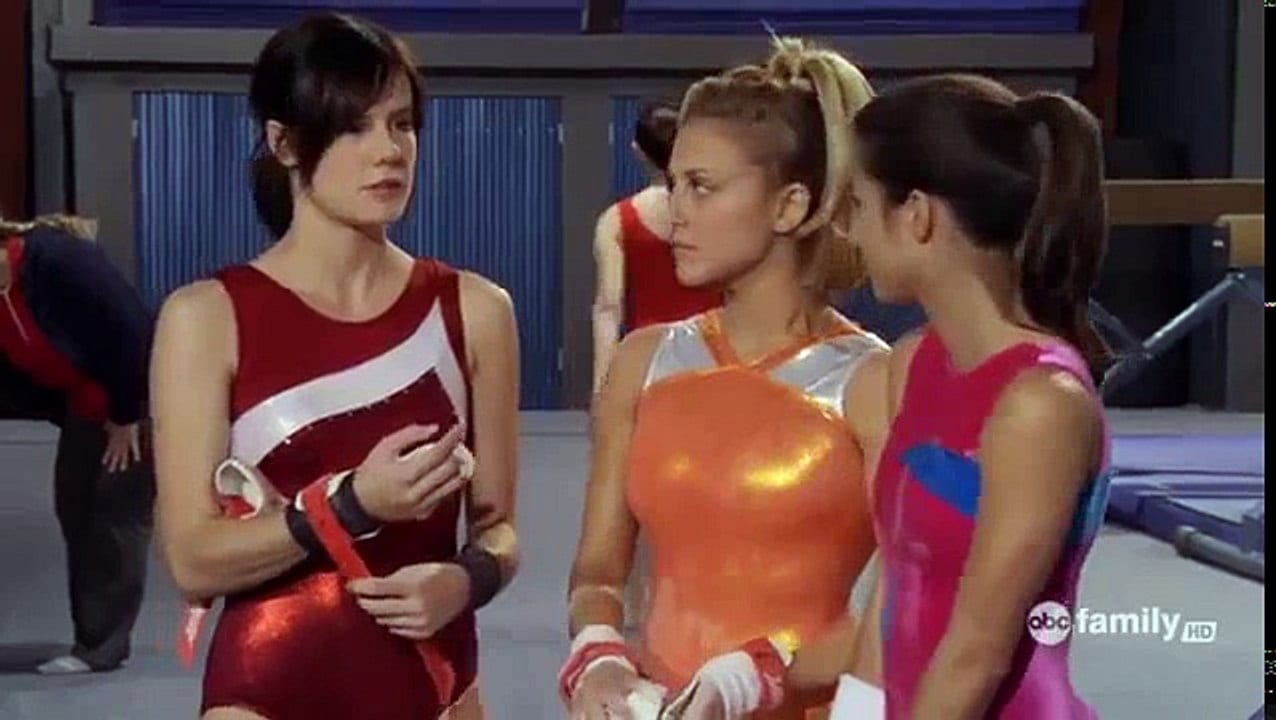 Also read: Preview: So I Married An Anti-Fan Episode 11

The Plot Of Make It Or Break It

The first season introduces the three principal characters: Payson Keeler, Lauren Tanner, and Kaylie Cruz. The three teenagers are high-level gymnasts and are preparing for the 2012 Olympic games. They train at Rocky Mountain Gymnastics Training Center under head coach Marty Walsh. The fourth and last main character Emily Kmetko entered late into the season. Emily works part-time at a pizzeria to meet the ends. But she has to hide this fact because she receives a scholarship for gymnastics. Emily ranked ahead of Lauren in the National team selection, which infuriated Lauren’s father, Steve. Steve blackmails Marty, and he leaves to join a rival gym. It is later revealed that Marty is having an affair with Kaylie’s mother. Kaylie is dating fellow gymnast Carter but cheated on her with Lauren. Payson fractures her spine during the National Championships. The rest of the girls are selected for the national team. 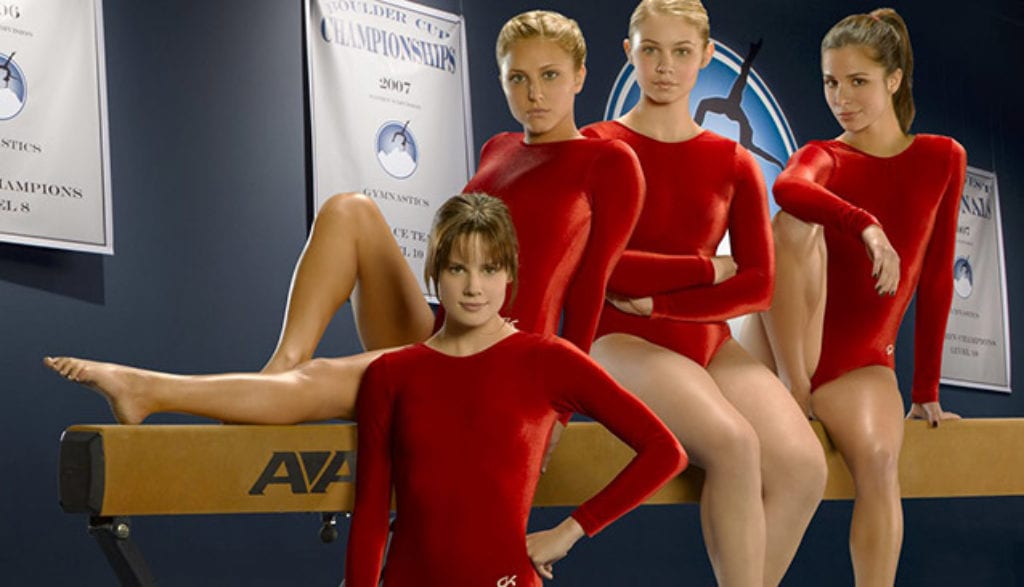 Payson gets an opportunity for surgery of her spine, and it happens successfully. But she still has her doubts about joining back in gymnastics. Emily and Payson grow a stronger bond and help each other overcome their fears. Emily’s scholarship is revoked after her part-time job is revealed. She started dating co-worker Damon. The girls compete against the Chinese team to show their eligibility to join the National team.

Payson petitions to join the National team. The petition is denied, and she starts working on becoming an artistic gymnast. Lauren’s father gets into a relationship with Emily’s mother and pays for training. Emily refuses this after she comes to know the truth. Her brother gets seizures after not getting properly medicated. Emily steals the medications and gets arrested. Kaylie develops an eating disorder due to work pressures and joins rehab. Emily breaks up with Damon after seeing him together with Kaylie. Later she realizes she is pregnant with Damon’s child. Emily leaves for Los Vegas, and Damon chases after her. 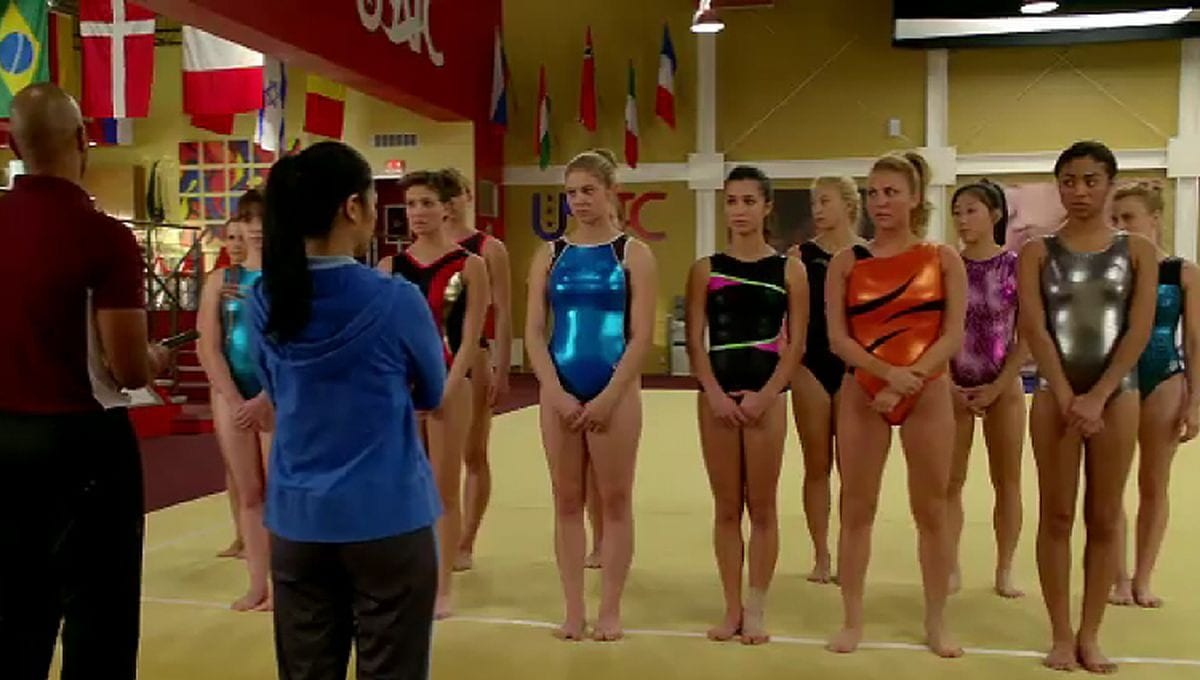 After Emily’s departure, the three girls join the Olympic Training Center. They are joined by a new member, Wendy. Payson gets into a relationship with Rigo. Another girl named Jordan joins their training sessions. She reveals that she was molested by her previous coach but endured it for her career. Lauren develops mental health issues but hides them from everyone. Later, she is diagnosed with irregular heartbeats and has to undergo surgery. Wendy mixes Kaylie’s drinks with banned substances and gets her disqualified. Payson, Lauren, and Jordan boycott the tryouts, and Kaylie returns to the team as a result. Wendy’s scheme gets exposed, and she is permanently removed from the team. This season ends with Payson, Lauren, Kaylie, and Jordan getting selected in the US Olympics team.

Cast Of Make It Or Break It 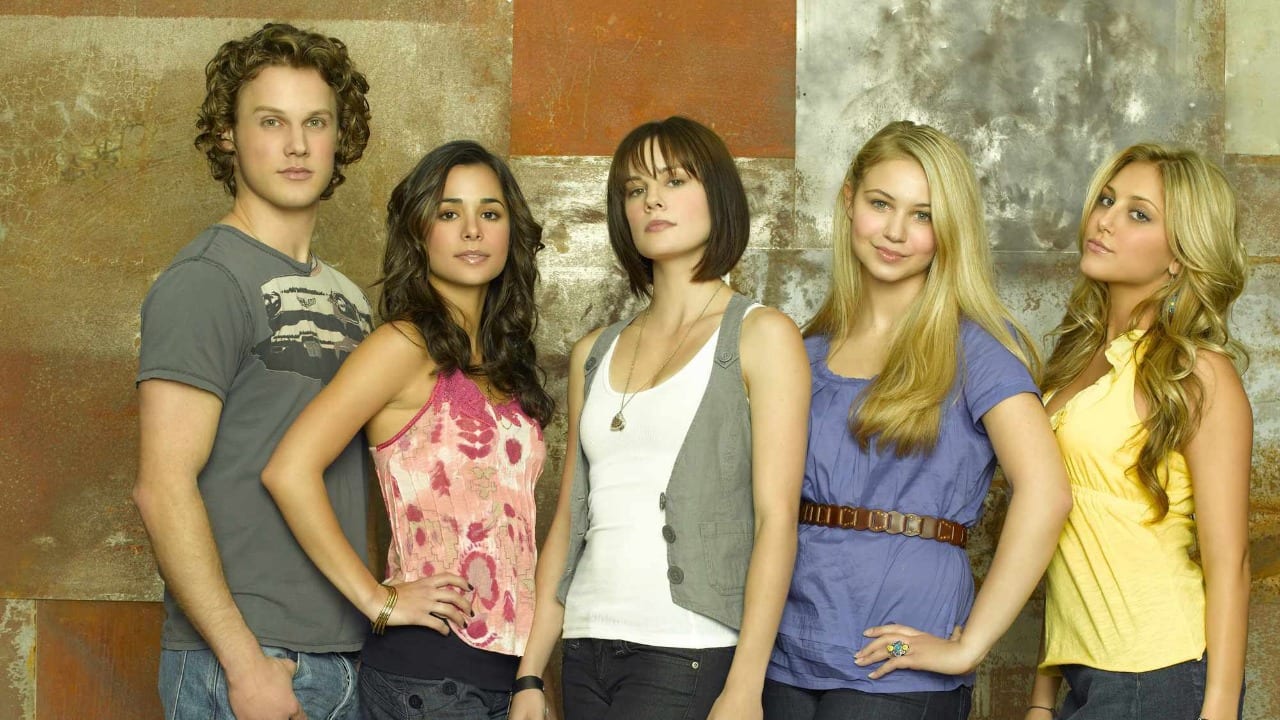 Why Was Make It Or Break It Cancelled?

The ABC Family show Make It or Break It started with high viewership. However, the show witnessed gradual decline till it reached 1.9 million. This was enough for the channel to renew with a second season. But the ratings kept dropping down. Chelsea Hobbs’, who portrayed Emily Kmetko, left the show because of her second pregnancy. The creators of the show still continued with the third season but only got eight episodes. The viewership dropped as low as 1.23 million. The creators announced the end of the show with the third season on May 14, 2012. Viewers were disappointed with the abrupt and rushed ending. There seems no scope of the show returning, however. 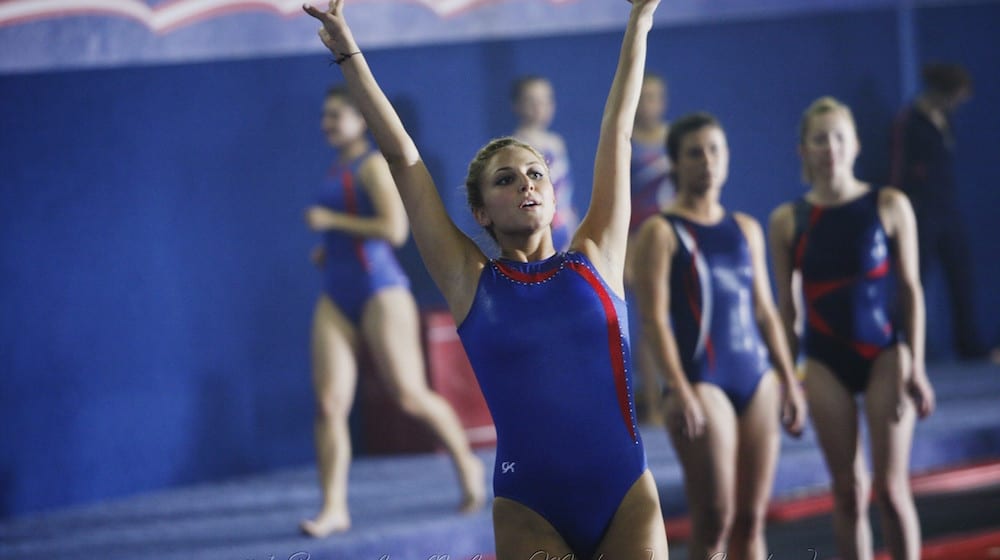