Why Did Los Bukis Break Up? The Truth Behind It All 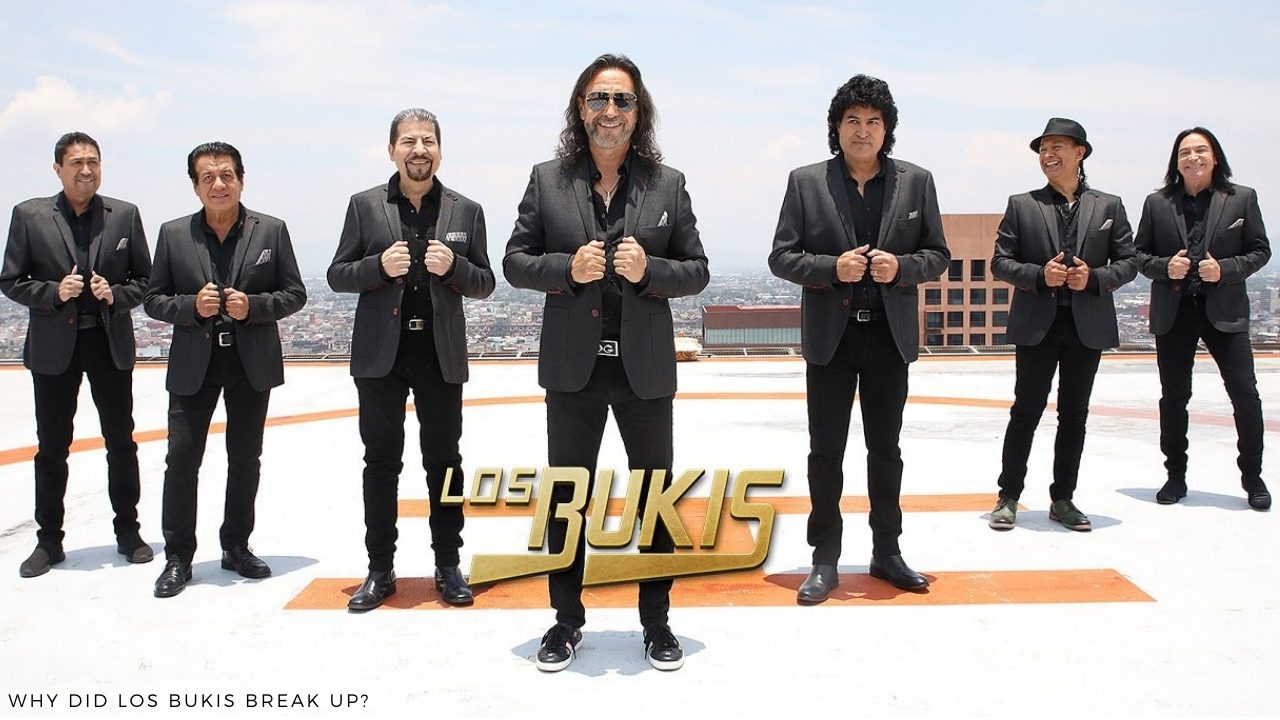 In 1975, two cousins ​​Marco Antonio Solis and Joel Solis, formed a band together and named it Los Bukis. Los Bukis is a very popular Mexican band set up in Ario de Rosales, Michoacan. In the name of the band group, the word Bukis means a little kid. Falso Amor is the band’s first song, which means False love, this song, and its style became very popular in entire Latin America. In 1987, the group founder Marco Antonio wrote a song for the album “Me Volvi a Acordar de Ti”. In just a few weeks after launch, the album hit one million records and won “Diamond” status. Antonio composed albums for many artists, including  Beatriz Adriana, Rocchio Durcal, Maricella, El Pega Pega, María Sort, and Lucero.

Also Read:  Did Amanda And Josh Break Up? The Reasons Behind Their Split

Reason Behind Los Bukis Break Up

Mexican Band Los Bookies was formed in 1975 and came into the limelight with its very first song. Together, the group produced several studio albums, compilation albums, and songs for Mexican movies like Las Musiqueras, and Como Fui a Enamorarme de Ti.

After a career spanning 20 years and achieving immense success, group founder Marco Antonio decided to pursue a solo career. And then the group broke up. After the breakup of the group, an agreement was made with the rest of the group members, in which it was written that no one would use the word Bukis, both the parties accept the condition. The remaining team members formed a new band they named Los Mismos, which means “The same ones”.

Also Read: Why Did Jim and Pam Break up? The Office’s Power Couple

Almost after 25 years of separation, on May 9, 2021, Los Bukis met and released a video recording and music video for their 1986 song “Tú Cárcel” with other team members on the list. And within five weeks, Jose  Guadarrama also joined the group. According to Marco audience wants this reunion, and they are happy to bring the spark of the group again.

On June 14, 2021, Los Bukis was lunched at SoFi Stadium and announced a reunion journey. This tour will be particular to four concerts, two in Inglewood, California, one in Arlington, Texas, and the fourth in Chicago, Illinois. The name of the tour is “Una Historia Cantada”. Multiple dates were added due to high demand.

Also Read:  Did Kirsten and Albert Break Up? A look into Flamingo’s Love Life

Band Los Bukis is formally back in business with leader Marco Antonio Solís. They have announced their upcoming concerts. It will entertain at many venues, including Soldier Field in Chicago, Alamodome in San Antonio, NRG Stadium in Houston, RingCentral Coliseum in Oakland, IL AT & T Stadium in Arlington. Usually, Los Bukis tickets are range from as low as $ 59.00, with an average price of $ 156.00.

Also Read: Tori And Jordan: Why Did They Break Up?