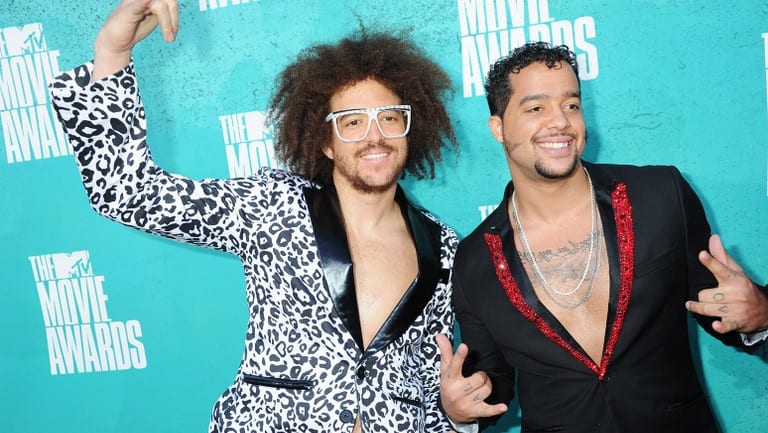 LMFAO At The American Music Awards

LMFAO, comprised of uncle-nephew duo Redfoo and SkyBlu, was the most prominent electronic duo to bring the biggest party in 2011. No party went without hitting “Sexy and I Know It” and “Party Rocking Anthem” on their lists. They were actually going quite strong and paved the way for huge mainstream success. The guys were topping the charts while their videos garnered millions of views on YouTube. But the same level couldn’t be kept when their final title track from the album Sorry For Party Rocking was released as a single. The track failed to garner the same attention as the first two singles. Then fans speculated this might have been the reason behind Redfoo and SkyBlu’s downfall and ultimately LMFAO and its Breakup.

Well, that’s not true for both of the individuals of LMFAO. They never believed that the LMFAO breakup. But even if they say so, it’s been quite a long since they parted ways for a hiatus in 2012. They both have their own reasons for this, and does it signify a breakup remains to be seen. So anyway, here we are breaking down the reason behind the LMFAO hiatus, which many dubs as a breakup for a reason or two. Plus, what both of the artists from the duo think about this.

Why Did LMFAO Breakup? – The Hiatus

LMFAO was enjoying the success of its lifetime with its album Sorry For Party Rocking. Until that final title track of the album came in. Still, the electronic duo stayed strong and soon performed with Madonna at Super Bowl XLVI during the Bridgestone Halftime Show. But post that, the pair decided to go an indefinite hiatus for a reason or two. If it had to do with the failed single remains wrapped, But yes, we did have word from one-half of the uncle-nephew duo with Uncle Redfoo speaking out loud. 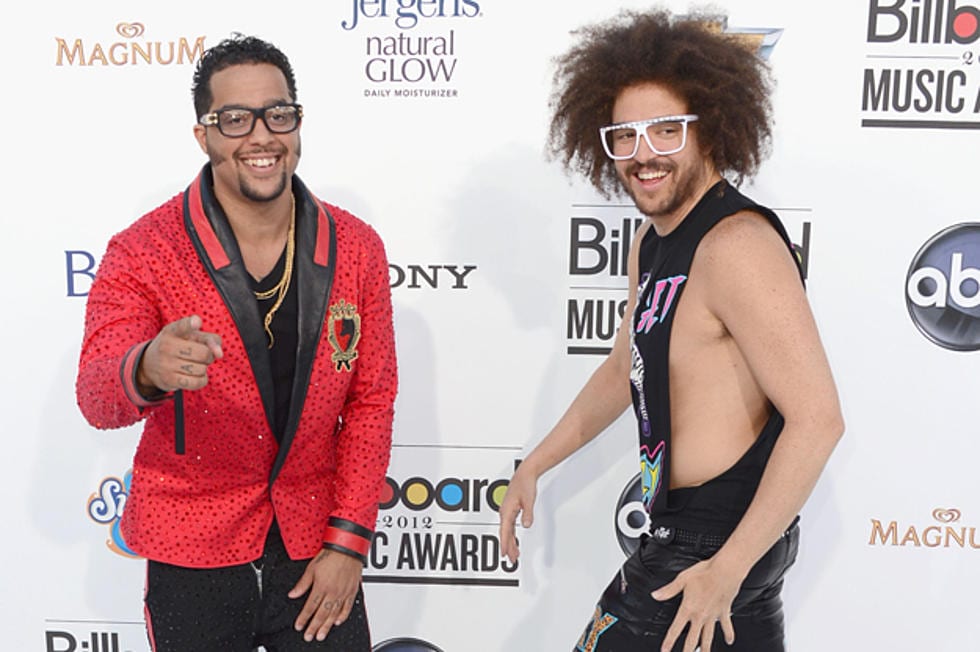 LMFAO at the Billboard Music Awards 2012

Redfoo talked about how the uncle-nephew grew and stated that they started hanging out with two completely different sets of people. There were two different crowds altogether. Thus they had to opt to these crowds and go different paths creatively. But at the end of the day, he admits they will always be family no matter what. He is SkyBlu’s uncle, and he will always SkyBlu will always be Redfoo’s nephew.

Redfoo further also talked about how they have been making music for 5-6 years now. They always wanted to opt for the naturalness and explore that. It’s always been the same way with LMFAO’s music. They never wanted to force the music out. Redfoo later talked about how his solo career is moving on and how he will continue to release LMFAO-ish songs. Redfoo is passionate about party music, and moving on, he will continue making the same.

Also Read: Keith Sweat Net Worth: How Much Does The Music Star Earn Now?

SkyBlu And His Thoughts On LMFAO Breakup

SkyBlu, the nephew half of the duo, doesn’t really think LMFAO has broken up. They are just on a break. Tagging an article of MTV talking about their breakup, SkyBlu on Twitter tweeted his feelings. He says that the uncle-nephew duo had a lot of other projects individually apart from LMFAO. So for their creative paths, they had to realize the importance of these different projects. He feels this way, and it may help both of them free their minds before taking on a new LMFAO project. 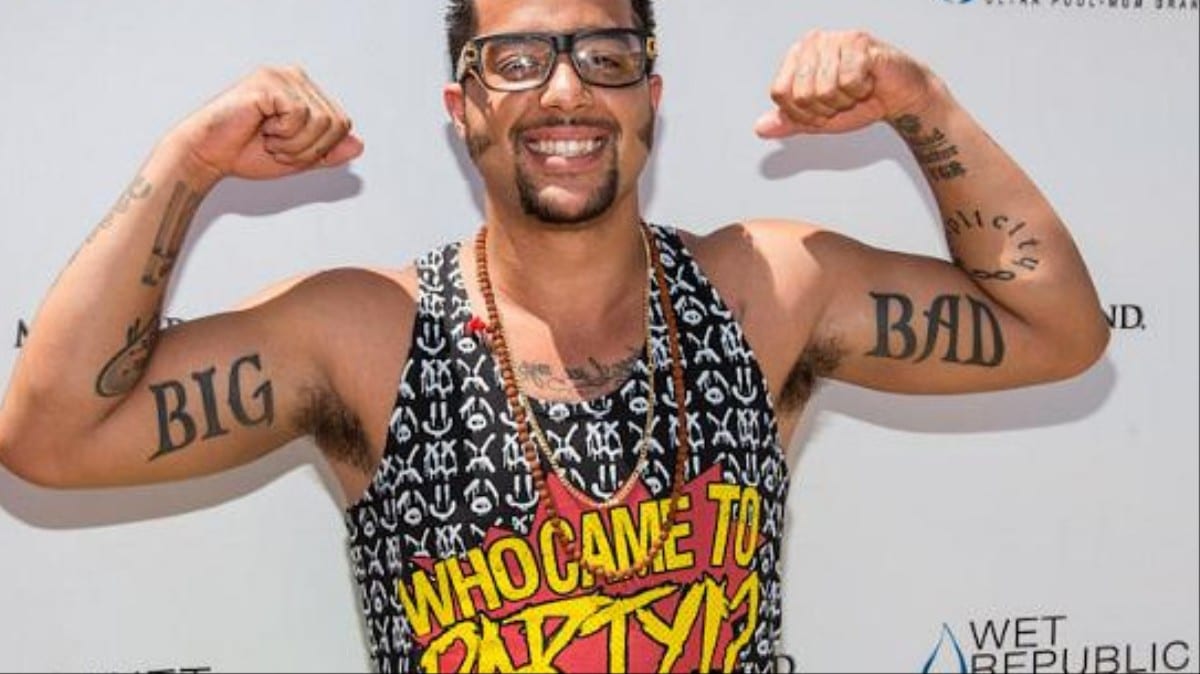 SkyBlu believes the next LMFAO project has to be really big. The duo will come reformed as individuals and experience from different projects. This way, SkyBlu wants to show the world what they are as individuals, and this way, they will be stronger than ever. Talking about Redfoo, he expressed his love for his beloved uncle and thanked him for being there for everything that is going on in his life.

So following that, Redfoo and SkyBlu both have their own solo releases and projects. Redfoo has appeared on most television shows such as The X Factor Australia, joining Ronan Keating, Natalie Bassingthwaighte, and Dannii Minogue. Then also making an appearance on Dancing With The Stars and releasing two solo albums. SkyBlu, on the other hand, released his two first singles: “Pop Bottles” with Mark Rosas and “Salud” in April with his manager Reek Rude, Sensato, and the actor Wilmer Valderrama. Then on July 4, he released his 9-track first album, Rebel Music.