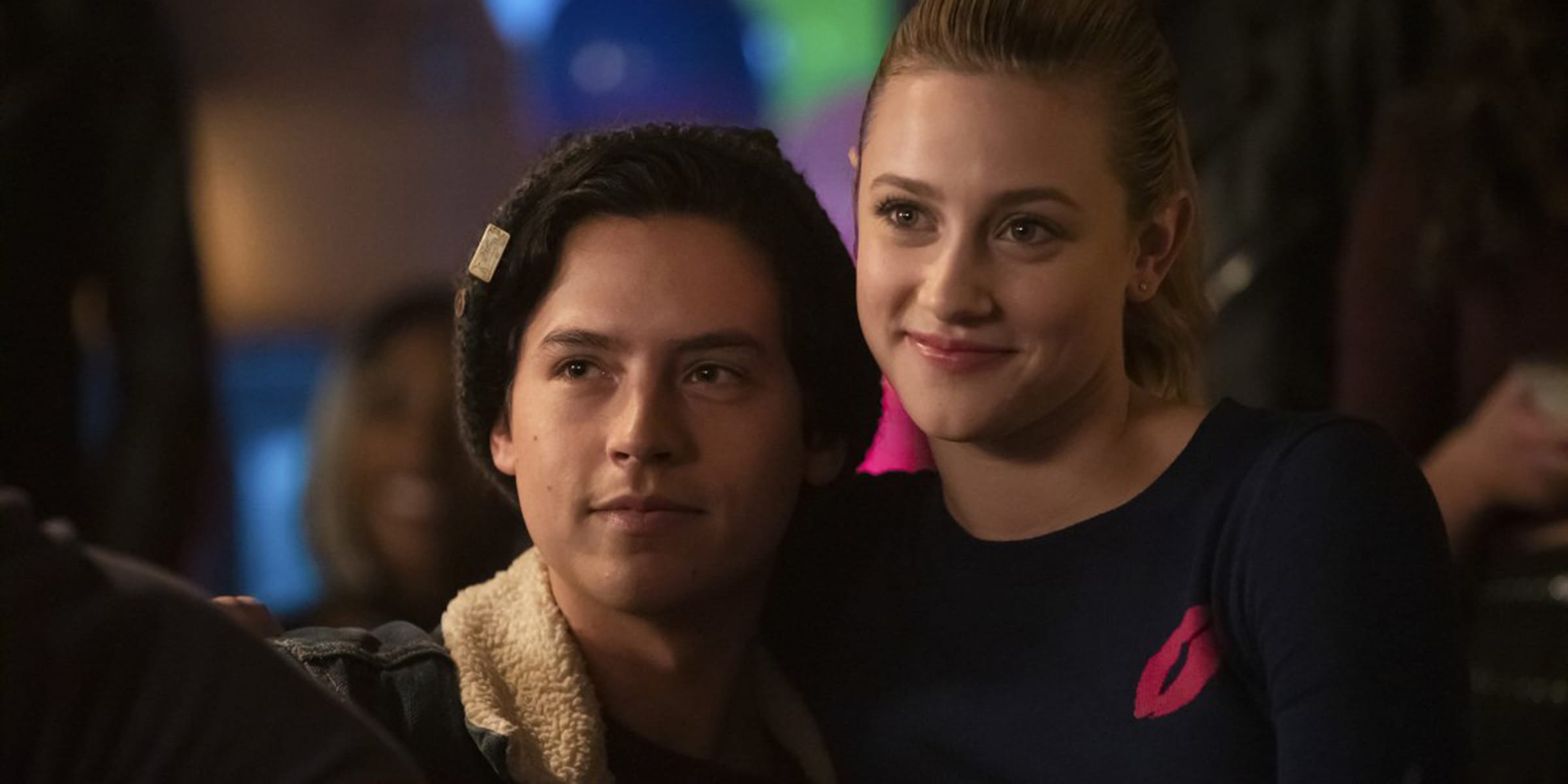 Lili Reinhart and Cole Sprouse are some of the famous couples of Hollywood. Not only as the on-screen couple in the American teen mystery drama “Riverdale”, but as the off-screen couple as well. Yes, Lili and Cole were in a relationship. Their relationship was a much-anticipated one since the show went on floors for the first time in 2017. The characters of Jughead Jones and Betty Cooper were much loved and appreciated by the audience. Their on-screen chemistry took a beautiful turn when the two young actors fell in love outside their characters.

Cole is one of the famous actors in Hollywood. He has also made a special name in the American television industry with the character of Jughead Jones in “Riverdale”. Before this, he was popular for his role as Cody Martin in the Disney series The Suite Life of Zack & Cody. He is the twin brother to Dylan Sprouse, who is another famous American actor. Cole’s best performance came in the year 2019 in the film “Five Feet Apart”. 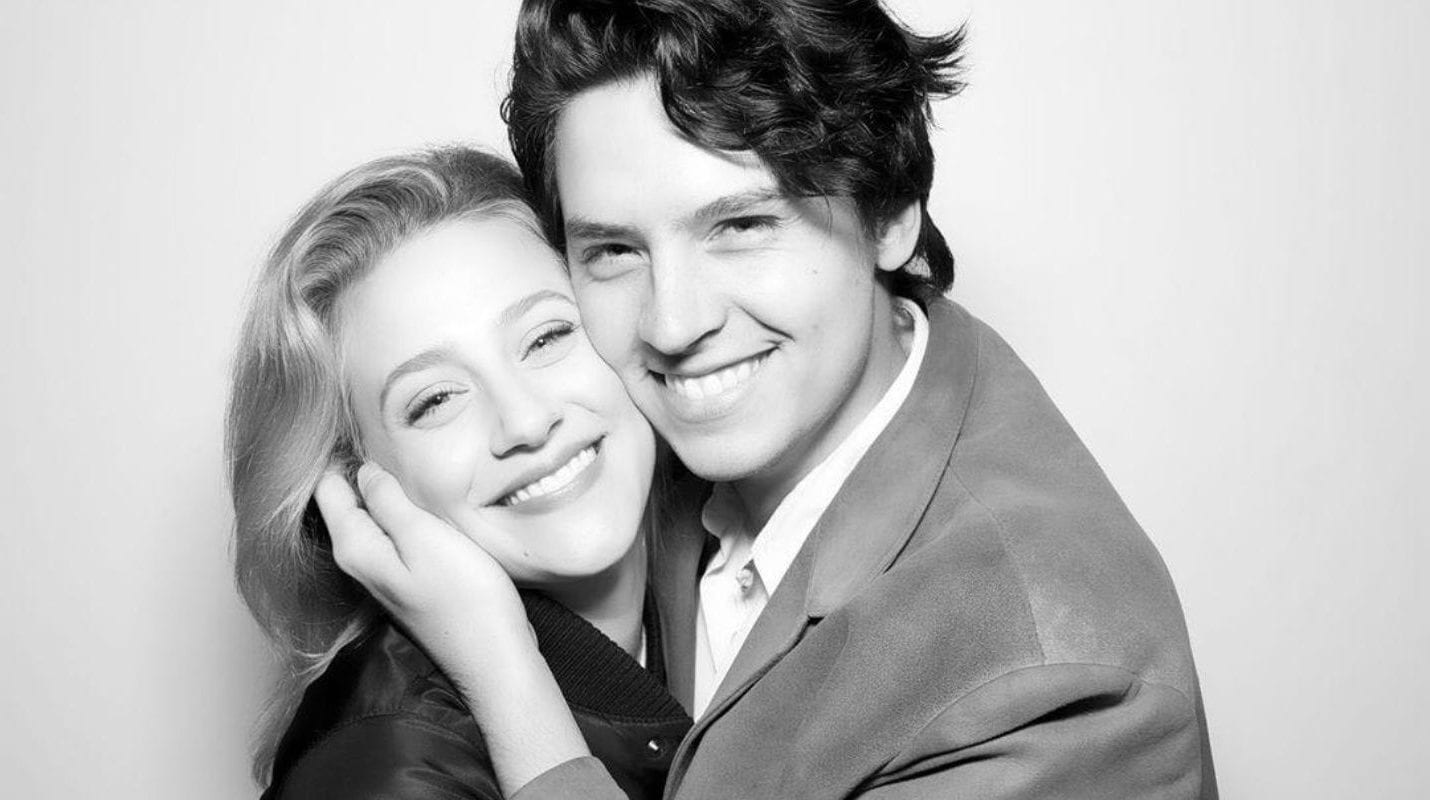 Cole Sprouse and Lili Reinhart have been vocal about their relationship. The happy-looking couple suddenly announced their split in the year 2019. After being in a relationship for around 2 years, the couple was keen to move on in their lives. Since then, their fans and netizens are curious to gather more information about their split. Therefore, in this article, we will try t find out the real reason behind Lili and Cole’s breakup.

Why did Lili and Cole break up?

Lili Reinhart and Cole Sprouse began dating in the year 2017. It was the same year when they started portraying the roles of Betty Cooper and Jughead Jones in Riverdale. The duo is said to have felt the spark on the sets only. Cole and Lili together were admired by the viewers a lot. They set a different level of couple goals for the younger generations. Just like the duo was open about their relationship. They didn’t hide their breakup. But, what led to their breakup? Let’s find out. 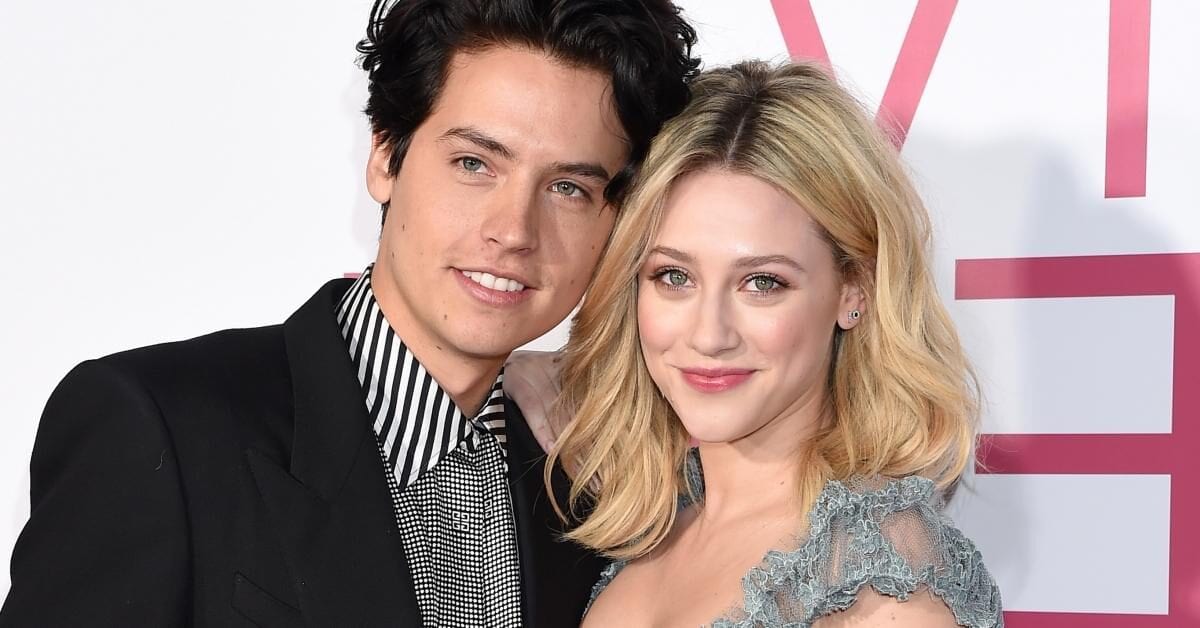 Cole Sprouse and Lili Reinhart broke up in 2019

There have been many speculations made as to why the duo broke up. Once there came a rumor stating that Cole cheated on Lili with model Kaia Gerber. Although, the actor confronted these speculations and denied each one of them. Likewise, Lili posted a message for her fans, asking them to stop making such accusations. Alongside, various other assumptions were made regarding their breakup, but nothing turned out to be the truth. Post-breakup, Lili posted a series of quotes on her Twitter handle, which showed how depressed she was. The breakup with Sprouse made her aching for love, and she accepted it publicly. 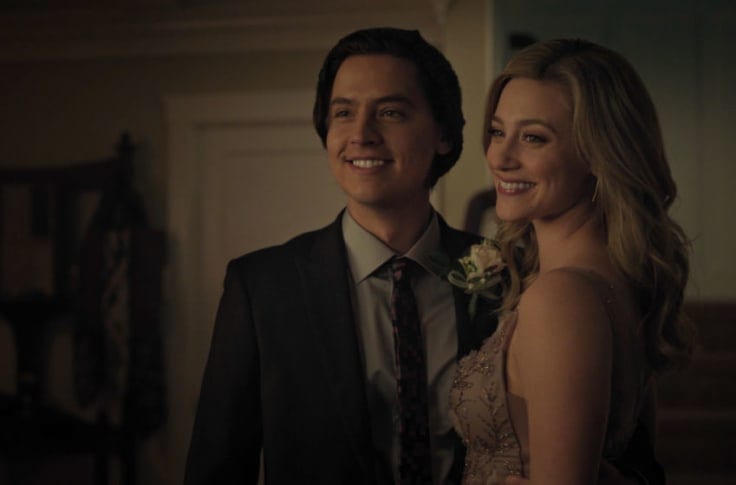 they met on the set of Riverdale in 2017

The duo was called “Bughead” by their fans. Although, the reason behind their separation is still a mystery that needs to get solved. Riverdale’s co-star Skeet Ulrich emphasized Cole and Lili being a cute couple in the past on his Instagram live session. Even though the duo have separated their ways, fans are relieved to see them together on their screens.

Cole was born in Arezzo, Tuscany, Italy. He has shared various roles of his career with his twin brother, Dylan. Cole got his first lead role in the year 1999. The film was named “Big Daddy”. After 20 years, he got his second major theatrical lead role in the Five Feet Apart. He was named after Nat King Cole. Nat was a jazz singer and pianist. Alongside being a part of Riverdale, Cole has produced a show as well. He produced an eight-episode podcast Borrasca in the year 2020. Likewise, he starred in the podcast. 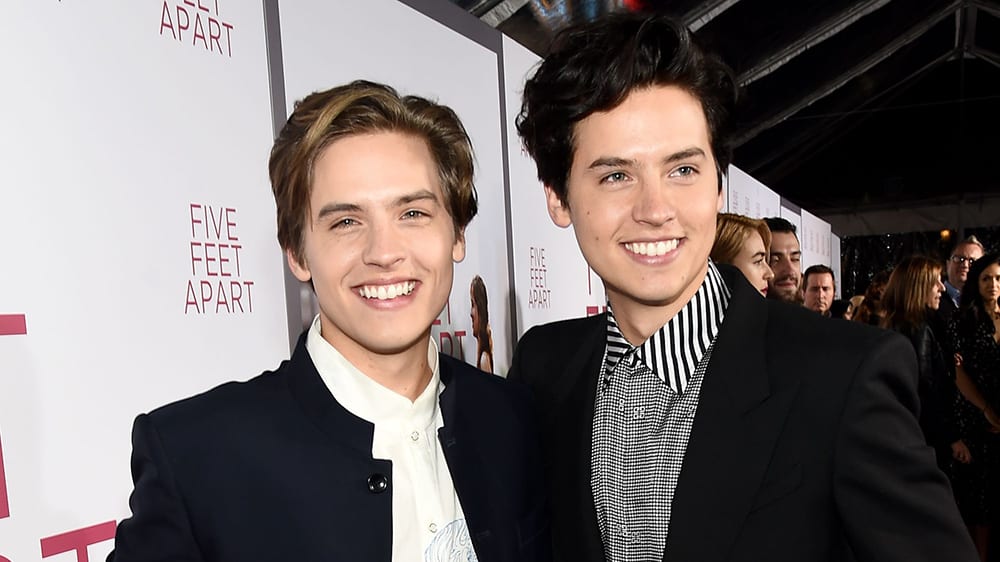 Sprouse completed his studies at the Gallatin School of Individualized Study, where he pursued humanities and, in particular, archaeology. Although he was interested in studying film and television production, he changed his subjects to gain more experience and knowledge. In the initial days after his graduation, Cole was reported working in the field of archaeology. Likewise, he participated in various excavations and performed lab work.

He is an enthusiast in photography and took a course for the same at the New York University. He has been linked with various fashion magazines during this course. Some of these were Teen Vogue, L’Uomo Vogue, and The Sunday Times Style, to name a few.

Also Read: Preview: I Promised You The Moon Episode 2