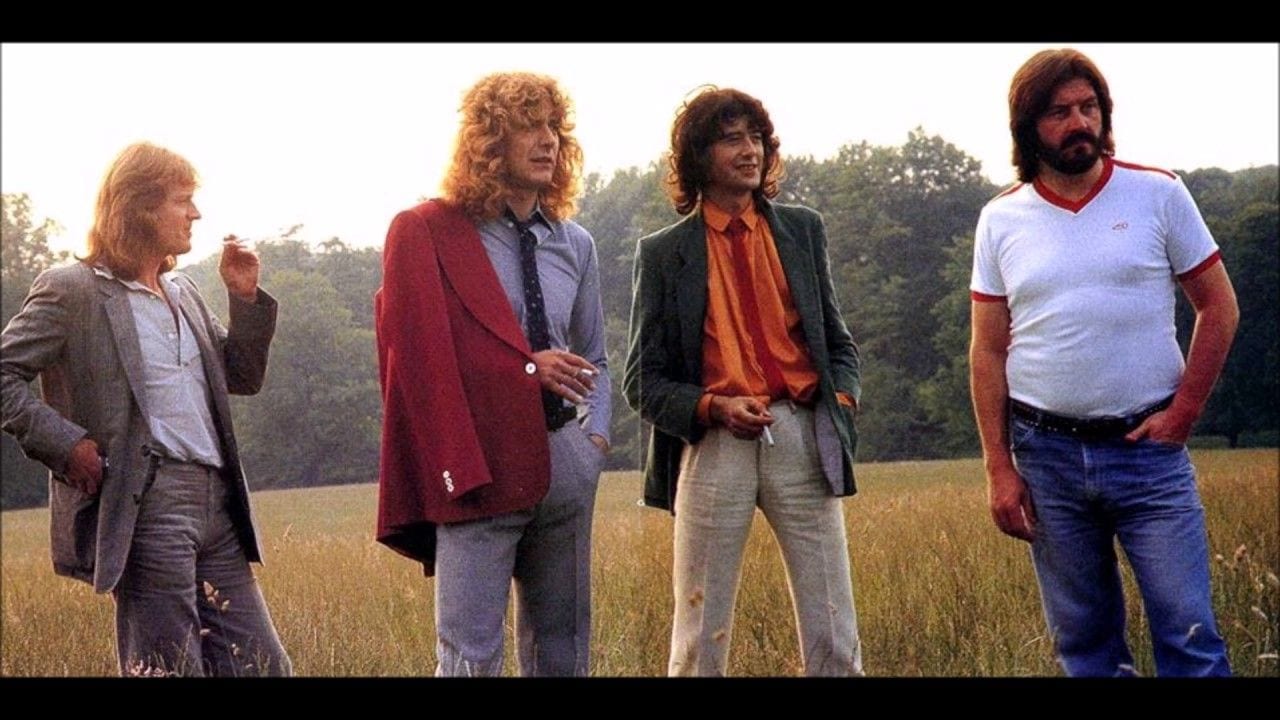 If a 90’s kid steps into a 60’s playlist, you will only find a band ruling the hearts of the 60’s kids, that is Led Zeppelin. Led Zeppelin still wears the crown of the Best Legendary Brands. The band made their place at the Rock and Roll Hall of Fame in 1995, including the UK Music Hall Of Fame in 2006. Led Zeppelin was the first band from the United Kingdoms to win the American Music Award award. Led Zeppelin was the winner of a Grammy Lifetime Achievement Award in 2005, and four of their recordings have been conscripted into the Grammy Hall Of Fame. The band was honored at the 2008 MOJO Awards with the “Best Live Act” prize for their one-off homecoming. 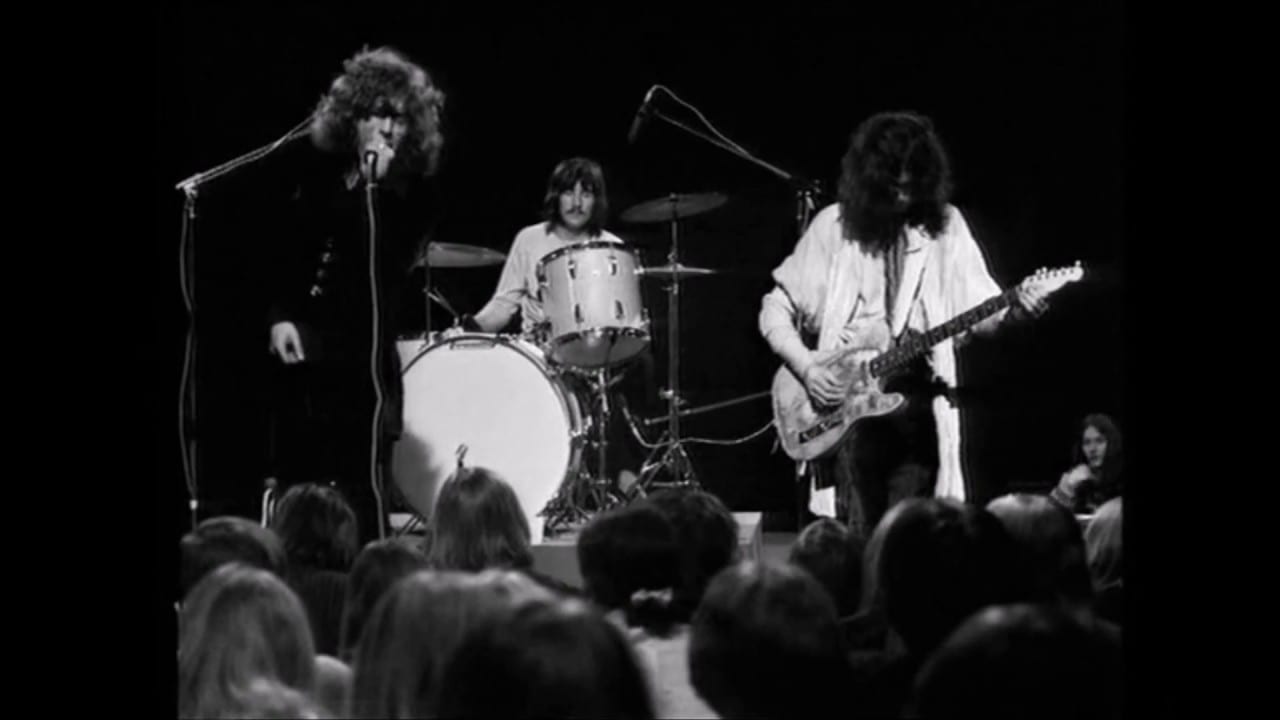 They were also labeled as the “greatest rock and roll band of all time” Led Zeppelin were named 2012 winners of the Kenedy Center Honors, where they received their Honor by former president of USA Barak Obama. Led Zeppelin is a legendary name in the music industry. Their music is one of the best things that is passed onto the next generation. We can call the Gods of the Rock And Roll. A person can literally find their salvation in their playlist.

It is well said that good things don’t last long. You can have some things but can’t keep, and Led Zeppelin’s break up verifies these sayings. In 1980 Led Zeppelin’s legacy came to an end, and the band’s new projects will never see the light of the day ever again. Led Zeppelin accounted that they will not work together as a band after the death of John Bonham, who was the lead drummer of the band.

John fell into his demise by choking on his own vomit. John was a victim of substance abuse and was an alcohol addict. He died doing the thing he loved the most, having fun with his drums. The day he died, he was picked up by Robert Plant’s assistant for morning rehearsals. Rober Plant was the lead vocalist of Led Zeppelin. John and Robert’s assistant made a stop to grab some breakfast, where John took 16 shots of Vodka that is about 560-mile liter each shot. He didn’t eat anything, and we called it the “Breakfast Booze.”

After he reached the rehearsal, he kept on drinking even more. Due to which the rehearsal was delayed by three hours. That very same night, John passed out on the floor due to heavy drinking. He was carried to his room, and by midnight he was found dead in his room. He died because of heavy drinking, and an autopsy discovered no other recreational drugs in Bonham’s body.

Artist Are Immortal So Is John Bonham

Bonham had lately overcome a heroin problem and took vague medication for anxiety and depression at his death. Bonham’s remains were cremated, and his ashes were buried on 12 October 1980 at Rushock parish church, Worcestershire. Fans still visit his tombstone and level drum sticks in his memory. John Bonham still breathes in his art and will be remembered. 28 years after John’s death in 2008, he was listed under 50 great rock drummers. John secures a special place in the Rock And Roll Hall Of Fame. Led Zeppelin accounted that they will not replace John Bonham, and they will not record or perform without him. So we can say John Bonham’s demise was the reason for the break up of Led Zeppelin.

John Bonham continues to be recognized for his art. In 2012 when Led Zeppelin received an honor from the former president of the United States Of America, where John was mentioned and listed in fallen legendary artists. In one of his interviews, Robert Plant said he thought of replacing John, and they even went for a rehearsal, but they weren’t able to do this to John or themselves. He said we were not just a band. We were a family, and John was his brother. He tried to stop John from the path he was walking, but he failed.