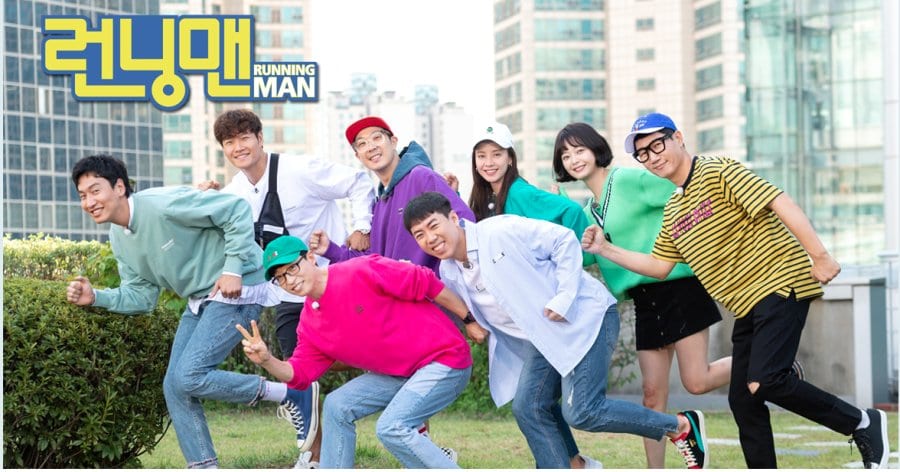 Why did Kwang Soo Leave Running Man is a hot topic to deal with. The sizzling topic of Kwang Soo leaving the show has left the internet worried about the real reasons behind him leaving the so old and popular show. Before we go any further, let’s discuss who Lee Kwang Soo is. And most importantly, why does his leaving the show affecting the media and overall bringing a storm on the internet? Lee Kwang Soo has been a part of the show for 11 years. The SBS show is completely entertaining and has been having Lee Kwang Soo as a major part of the show. Running Man is a Korean variety show which is immensely popular in South Korea. The show is overall fun, banter, and entertaining the audience.

Lee Kwang Soo was a regular cast of the variety show, running man, and has been active since the very formation of the show. His cameo appearance in the hit Korean drama Descendants of the sun is still quite fresh in our memory. Lee Kwang Soo has been rumored to be dating actress Lee Sun Bin. Lee Kwang Soo is not just an entertainer but also an actor and model. He made his debut in the year 2007 as a model first. Then went on to become an actor. He debuted first in the world of dramas in 2008 with Here he comes. Lee Kwang Soo and actor Soong Joong Ki are stated to be best friends. The two have often collaborated together on the same projects. Lee Kwang Soo’s popularity peaked with the fun banter show, running man. Until recently, he announced his official departure from the show.

Lee Kwang Soo being the original cast member of the show for so long, has left the fans stunned with his decision on leaving the show. The real reason behind leaving the show is his health. Kwang Soo suffered a major accident back in 2020.  The previous car accident that occurred in February 2020 also featured his ankle, and he yet returned to the show just after a few weeks of rest. His professionalism has always been commendable. Much recently, the high energetic show needs much physical labor, which was not going according to Lee.

After still trying to collaborate with the show and maintaining his health conditions side by side for more than a year, he now finds it difficult to continue further in such conditions. Lee Kwang Soo’s agency confirmed that his departure from the show his only because of his health conditions. He needs time to look into his health now. Running man does have a lot of memories with him, and it feels empty without his presence for sure. Lee Kwang Soo will be shooting the final episodes now and is finally departing the show. Being in the same spot for 11 years is not easy; it requires a lot of time and input that Lee Kwang Soo has definitely put in.

His overall imagine in Asia and in Korea has called him the prince of Asia. His funny and friendly nature is much like in South Korea and in many parts of Asia. The show has many adaptations, including many remakes. The running man also has a Chinese remake named keep running season 1, and the show overall enjoys immense popularity in the country. And does the cast of the show, especially the main original cast members. We wish Lee Kwang Soo all the best for his future and a good and proper recovery on his current health issues.

The show Running Man was released 11 years ago. It is a Korean variety show that has some original cast members in the show. The show was released in the year 20210 and enjoyed immense popularity in South Korea, and has been continuing to date. The show was first premiered on 11th July 2010 and is continuing in the present as well. The shows air on the original network SBS with the duration of each episode being approximately 1hr 30min. The show airs every Sunday and is a game show where members compete with one another. A variety of entertainment shows is also streaming on the online streaming site Viki. So, till then, keep enjoying your favorite show and stay tuned for any new updates.

Also Read: Steve Parish Net Worth: How Much is He Earning as Chairman of the Crystal Palace FC?

What To Expect From Domina TV Series on Sky Atlantic?