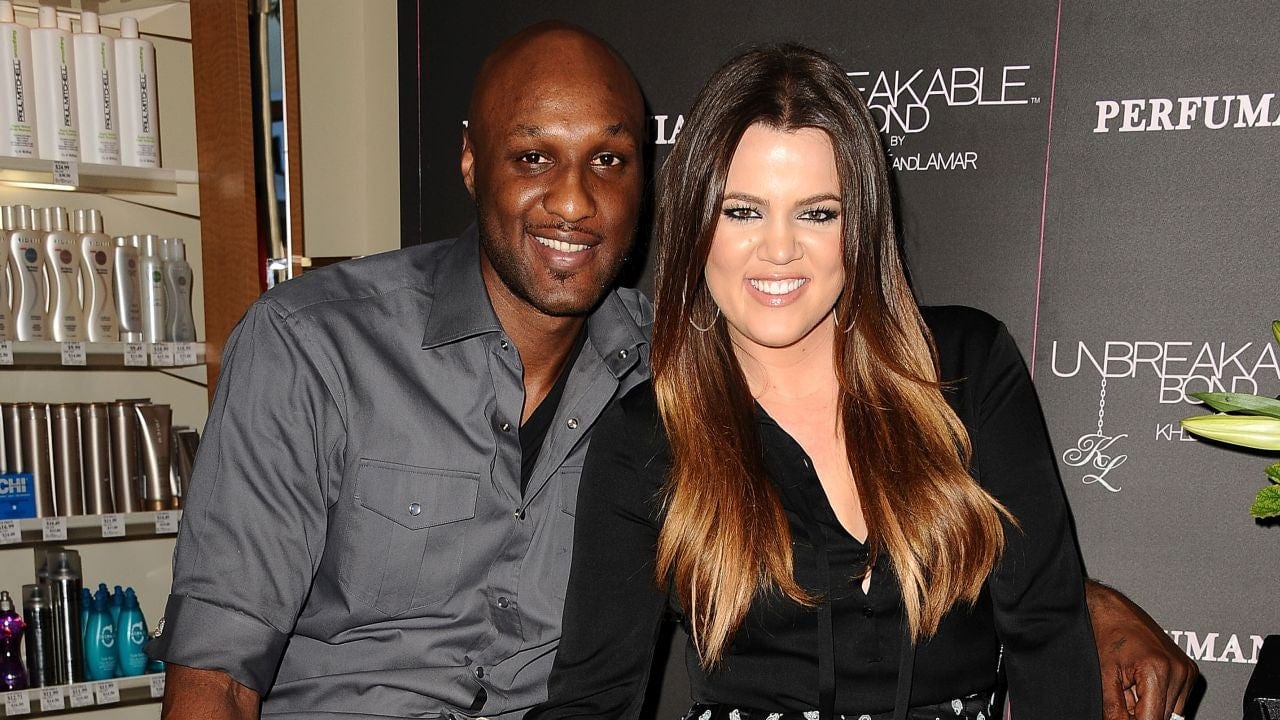 Khloe Kardashian and Lamar were so in love but then what happened? Why did Khloe And Lamar break up? Khloe and Lamar were the perfect examples of love at first sight. But things ended on a very ugly note for them. They walked down the aisle one month after meeting each other. And obviously, they rushed it because it didn’t work out. Their story is the extended version of snow-white. Which didn’t have a happy ending. They were actually in love and mad love. They got married and stayed married for more than four years.

Even at Keeping Up With Kardashians, the couple seemed very happy and shared pure intimate love that was never seen before on national television. But unfortunately, some love stories had to come to a because love is not always enough for a relationship to survive. Khloe tried every possible thing to make her relationship work. But one aspect of her womanhood said no to her marriage with Lamar. 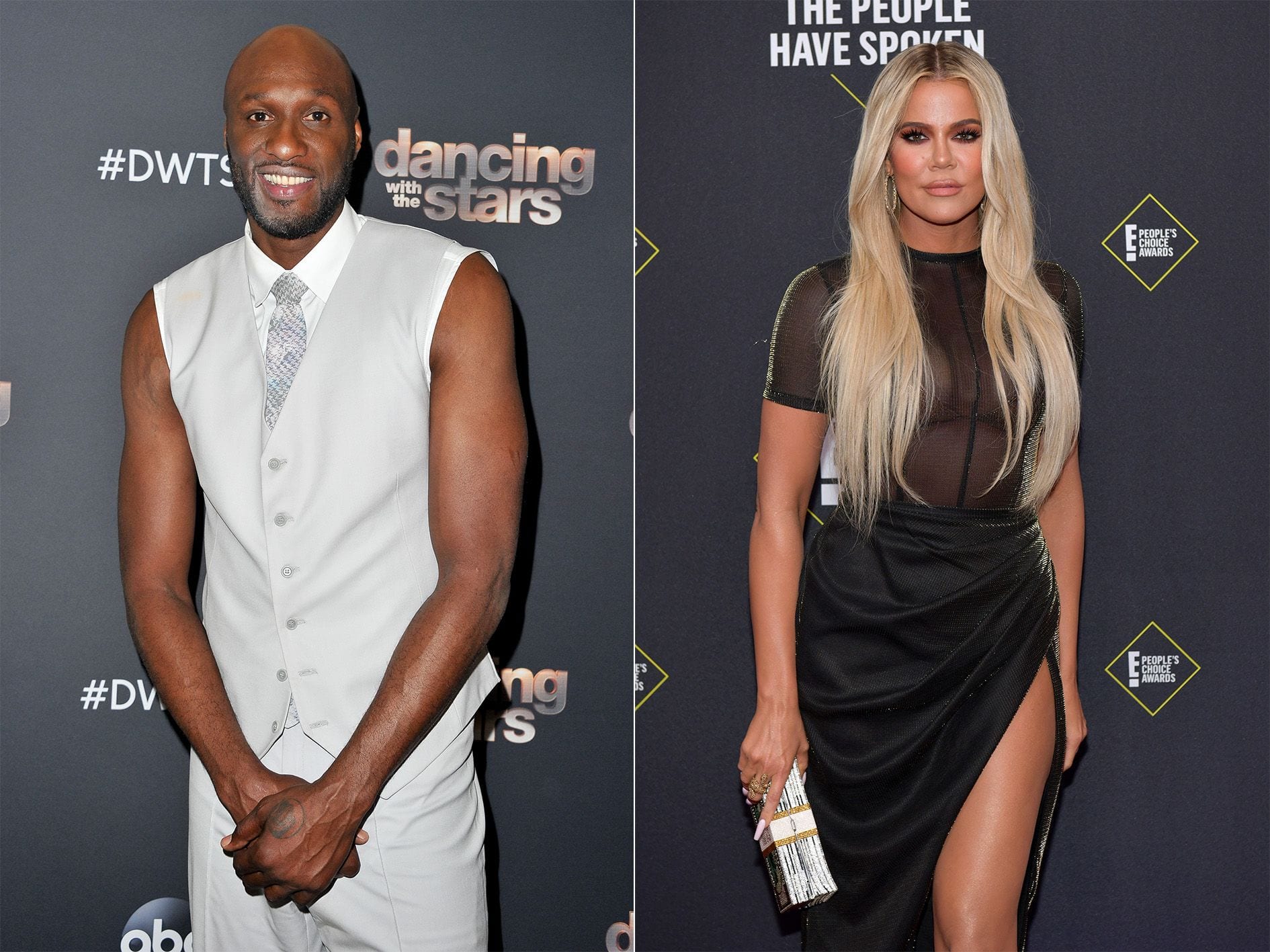 Lamar was a perfect husband, but according to Khole, he would not make a perfect father because he believed in social taboos and mental health stigmas. According to her, people like Lamar were a reason that this society is not able to grow.

Why Did Khole And Lamar Break Up?

Initially, Khloe filed the divorce papers in 2013, but after she heard that Lamar has met with an accident while he was high on drugs. And he has been in a coma for four days. She withdrew her allocation of divorce and decided to give him one last chance. She has been so supportive and such an amazing wife to Lamar. But in return, she got what all amazing women get insulted and disappointed. And for the cherry on the top of the cake of sins, Lamar also cheated on her amazing Khloe after all the trouble he has put her through.

Lamar On His Marriage With Khloe: He Regrets Letting Her Go

Lamar wrote in his memoir that he regret messing up his marriage with Khloe. He described her ex-wife as perfect. Lamar said that the initial days of this marriage was the best days of his life. He said he has never been as happy as he was with Khloe. Lamar added that they were a favourite couple of Hollywood. He had his dream life, dream wife, dream job. But he below it all away for some white power and some random pleasure which was not worth losing her Khloe.

He also said that the cocaine, the limelight, and Khloe’s love made him blind. He thought he had it all, and it ain’t going anywhere, so he took it for granted. Way to granted. He said he would respect Khloe to the day he dies because she was there for him when he didn’t even deserve to live. But Khloe has always thought that everyone deserves to be loved and decently deserves to live. He had thanked Khloe for saving his life when he himself gave up on his life.

He said he signed the divorce papers because he owed her this must. She saved his life. So he owed him a toxic-free environment. He said if he got the wisdom, he has at this point, he would have never cheated his wife, and they would have been happily married still. However, now both of them has moved on and are living their lives happily.

Also Read: Who Is Karlie Redd Dating, She is With Lamar Odom?